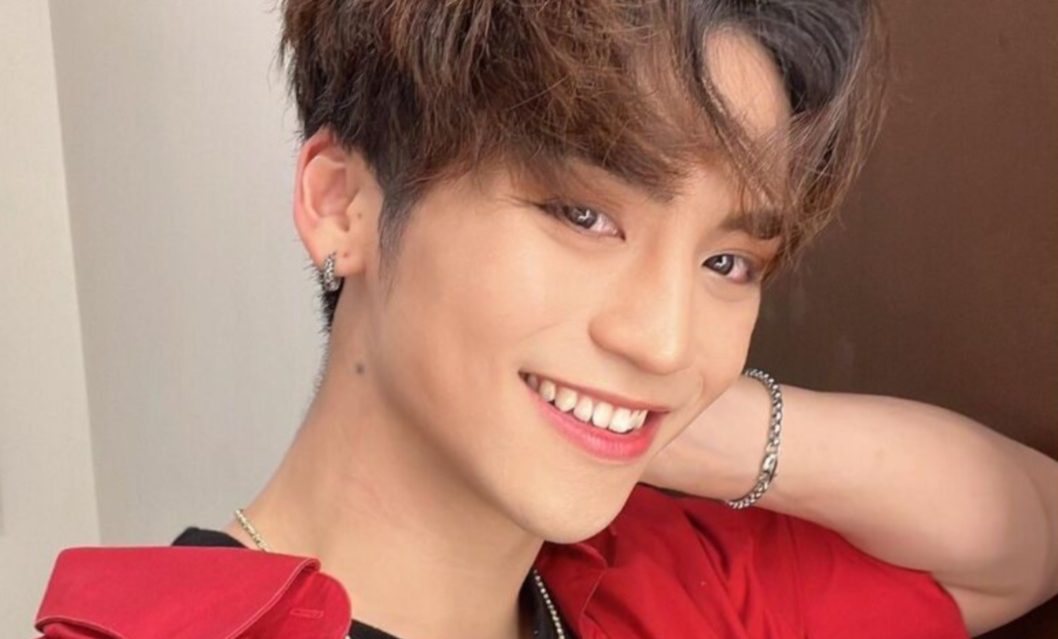 Who Is Beomhan In Kpop?

Here, we shall discuss who is Beomhan in Kpop. Even though you know Beomhan’s primary identity, you are surely not aware of his other details. We will get you covered here. Starting from the basics, Beomhan serves as the trainee rapper, signed to FM Entertainment. He also excels in dancing, and that has made several fans go crazy. People who are inclined towards the Kpop genre of music and also the idols do love how they appear, vibe, and everything. Besides this, Beomhan is also one of the members of the pre-debut group, M.O.N.T Arena. But who is he behind the Kpop industry? Let’s find it out.

Beomhan: Everything To Know About The Kpop Star

By now, everyone reading this piece is very much aware of Beomhan’s popularity. Born on 31 January 2001, Beomhan is now 21 years old. Well, it’s not his real or birth name, but Harald Wu is. The Kpop star was born in New York, United States. Many of you are confused about his nationality if he is Korean. But, no. He is Chinese-American.

It was in 2020 when Beomhan made his versatility by being appointed as a member of M.O.N.T Arena. With his first pre-debut project, Sun’s Up, he has made quite recognition and fame in the Kpop world. Following that, he released Ashes on 20 August 2021. He and Jay Chang get along pretty well, and both have attended various events together. Their Kpop Trainee Rookie Shows held in Los Angeles and Florida went quite well. That was very much evident, and we believe that Beomhan is set to rule the Kpop industry very soon.

Along with the duo, the rapper Roda, more precisely, the trio, attended their FM Tour 2022 New Year Kick-Off. This year, Beomhan released his pre-debut single, The Awakening. 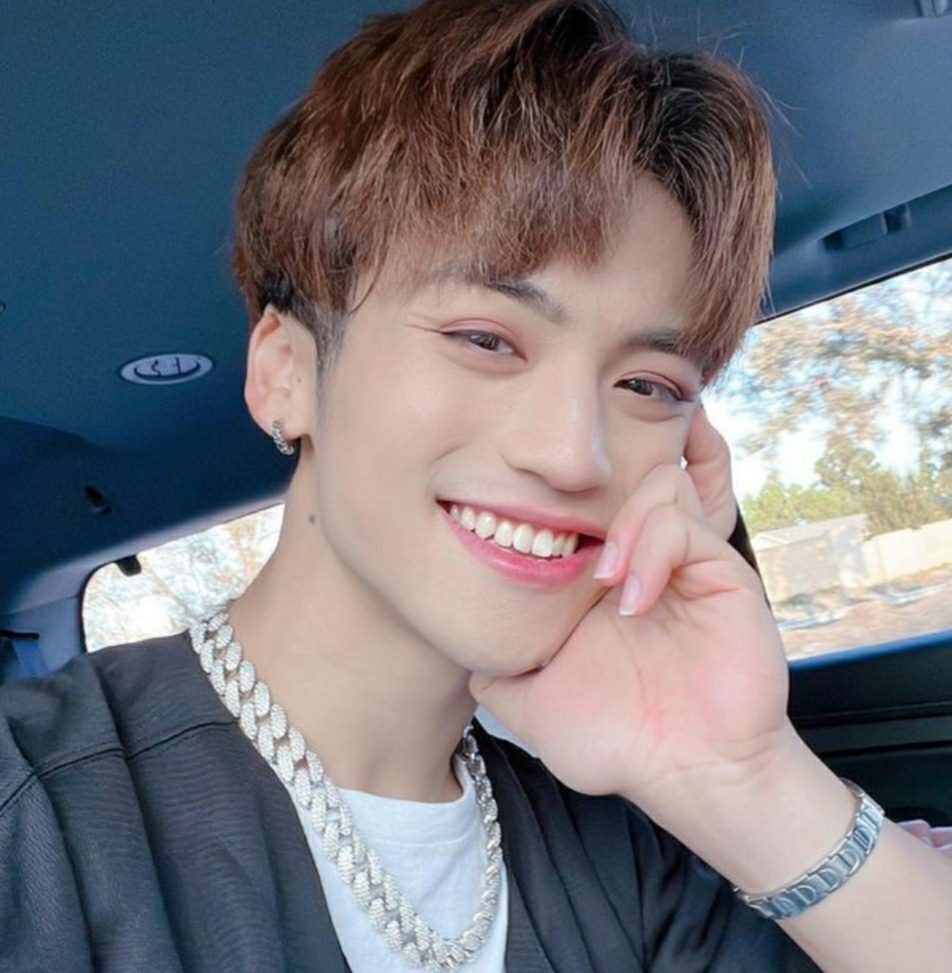 Besides the Kpop musical world, Beomhan is a very different kind of person. He tries to maintain his shape, but that doesn’t anyway restrict him from being a big-time foodie. Beomhan loves to drink hot americano and eat pizza.

Since he is from the Kpop industry, Beomhan is biased about some Kpop idols as well. He is very much into BTS and Stray Kids. Jung Kook and Changbin are his favorites from the mentioned bands. Not to forget to mention that Beomhan also streams on Twitch. Best Wishes to Beomhan for the upcoming days of his career. You may give Beomhan a following on his Instagram account for more updates in the future. We believe he has a lot to prove and will be successful in doing that. Loads of love!

What Happened To Howard Stern? Reason Behind Losing His Sting

What Happened To David Arnold? Cause Of His Death Revealed