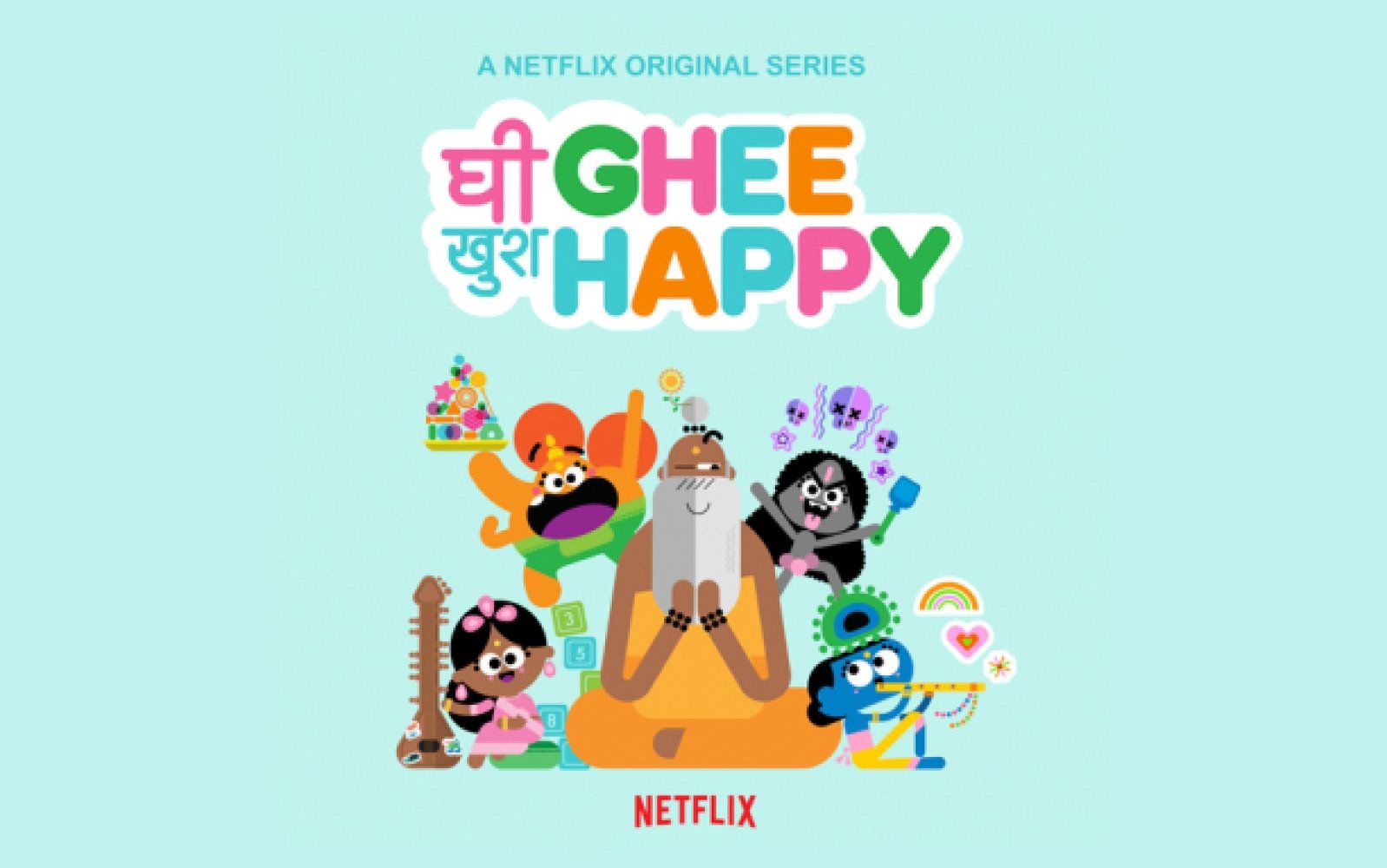 Hinduism is one of the most beautiful religions that acknowledge three central deities and their forms. Ghee Happy Season 1 throws light on the religion and the Gods that Hindus worship. The Netflix original show highlights a group of Hindu deities who follow a daycare. This article will find out everything about the upcoming show on Netflix, its release date, and other information that you need to know. Just follow the article till the end and learn everything!

Ghee Happy Season 1 hopes to inculcate the values of Hinduism in children.

This is a kid show that Netflix uses to make children learn about this religion and its beauty. The director of the show aims at providing the children with knowledge about the Indian culture. And ignite their minds with the imaginative and amazing creatures that the series is going to offer. Dive into the next section to know its release date!

The news of the launch of Ghee Happy Season 1 was announced by Netflix late in 2019. But, due to the ongoing world situation, the show was delayed. So, Ghee Happy Season 1 is speculated to be released somewhere in 2021. The makers are yet to confirm the exact date of release. Till then, all we can do is wait for an official announcement by the showrunners.

Sanjay Patel is best known for creating one of the most amazing shows of all time named “The Incredibles.” He is a US immigrant and wishes to enlighten the children with the Indian culture.

Netflix yet to confirm the release date of the animated series.

In an interview, Patel revealed that being raised in the US, he was drawn to the pop culture. He was constantly guided by his father to follow Hindu practices and learn more about the religion. Continuing his father’s values, Sanjay Patel is all set to give his best in Ghee Happy Season 1. And hopes that children will learn something valuable from the series.

Plot: What is this show will be all about?

This animated series will feature numerous Hindu Gods and Goddesses. All of them will discover their respective powers while attending a daycare called Ghee Happy. To strike a chord with the kids and develop their interest in the show, the makers are going for an animated version. Thus, the Hindu deities will be shown as kids.

Sanjay Patel opened up about parenting in the conference. With this preschool series, he wishes to incorporate the values of Hinduism in his child. Unlike other kid shows that are colorful and pleasing but not-so-informative, he assures that Ghee Happy Season 1 will be entertaining and informational. He urges the parents to watch the show along with their children and make them realize the beauty of their religion.

Take A Look Into the Director’s Background

As we have already mentioned that Sanjay Patel is an Indian-American. He was brought up in the USA but still esteems the Indian culture and considers it valuable and significant. Although he is recognized as the designer of the franchise, The Incredibles, there are still many projects that he has worked for.

Sanjay Patel- Creator and The Director of Ghee Happy Season 1

These include his 2015 animated show called Sanjay’s Super Team. It depicted the “battle of culture” that an immigrant faces. While the family tries their best to inculcate the Indian ethics in their child, the USA environment fascinates him with the pop culture.

Read: Obamas’ Ada Twist Season 1 Premiere Extended To 2021 – Here is What We Know!