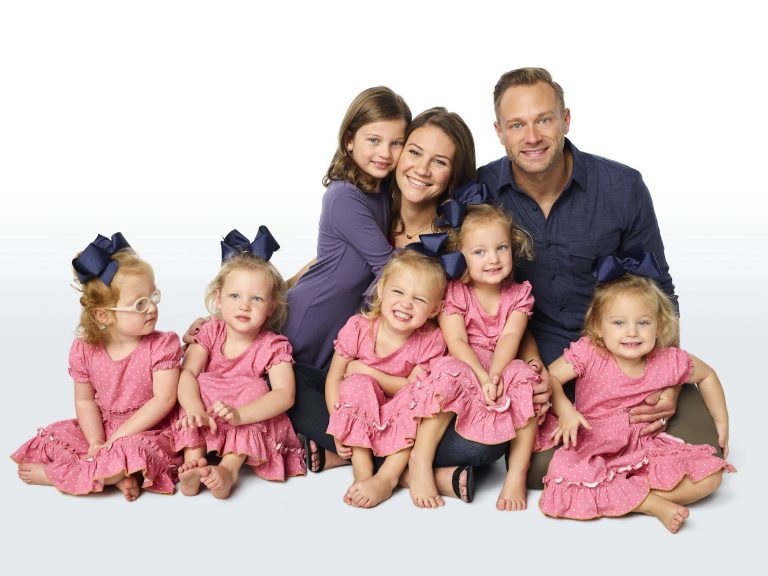 The American reality TV series OutDaughtered returned with OutDaughtered Season 7 earlier this June, and fans of the show are extremely excited to see what happens in the upcoming episodes. According to the latest rumors and speculations, the family will be facing new challenges as they will have to cope with the new schedule pattern of their daughters, things will get harder because of the Covid-19 pandemic.

We have gathered all the recent updates and information regarding the show, so here is everything you need to know about the upcoming OutDaughtered Season 7.

What is the Plot of OutDaughtered Season 7?

The show revolves around the lives of the Busby family and their daughters. The family has been extremely busy and raising six daughters is no joke, and it’s something the family is realising very well. The family has been working tirelessly to take care of their 6 daughters, out of which, 5 are almost five years old while the other one is a pre-teen, so the house is always animated. 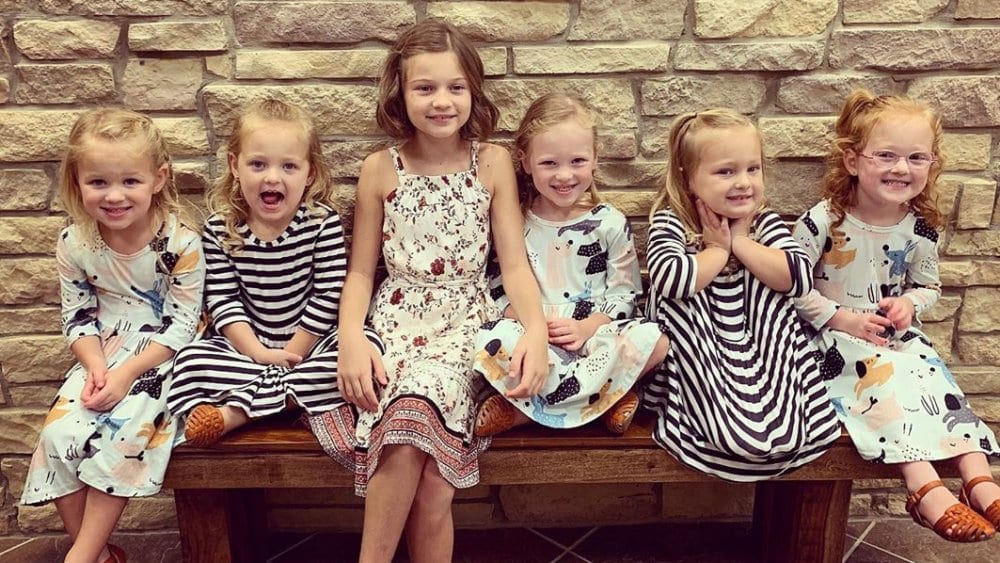 According to the latest updates, the upcoming OutDaughtered Season 7 will focus on the family and how they adapt to the new school timings of their daughters and schedule their life accordingly. An imminent father-daughter dance is approaching, and Adam is keen to make all his daughters attend the event, however, Adam decides to cancel all of his plans following Danielle’s warning. On the other hand, Riley is all set up for kindergarten, and the family is extremely busy because of the new schedule changes. The seventh season will also see the family planning a family trip to take Blayke, Wyoming, Hazel, Ava, Parker, Olivia, and Riley see snow. However, things get complicated as the family gets stuck in lockdown because of the ongoing Covid-19 pandemic.

Here is a little sneak peek into the seventh season of OutDaughtered.

Who is in the Cast of OutDaughtered Season 7?

The cast of OutDaughtered Season 7 includes:

When is OutDaughtered Season 7 Release Date?

The God of High School Anime is Awful. Here is Why!

The Best Games That You Can Play On Your PS4 Right Now !

Everything You Need To Know About Godfall

Oda Explains About One Piece Ending in the Latest SBS