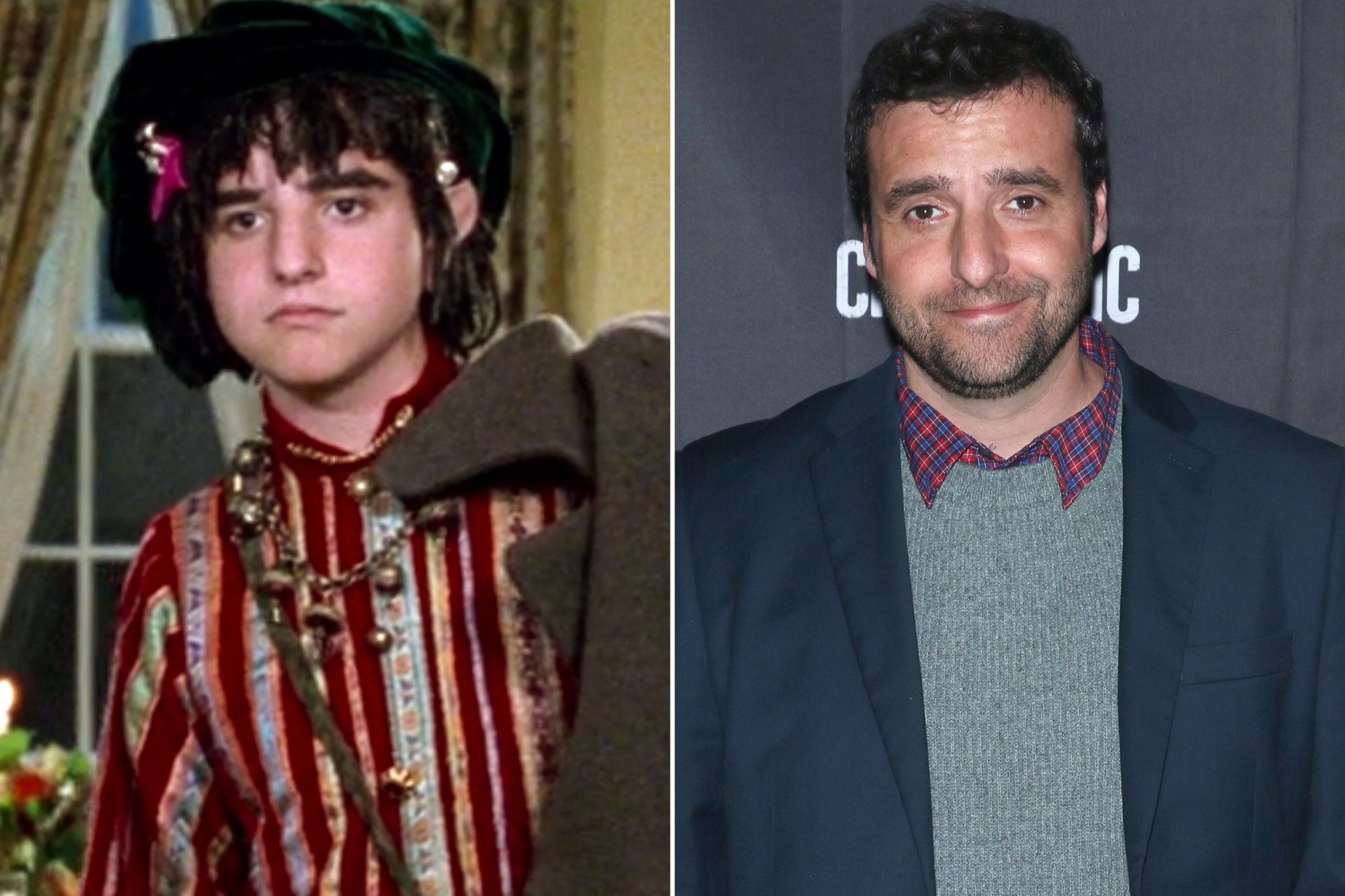 The American actor David Krumholtz revealed in July that he would be returning as Elf. Recently seen extending his genuine support towards his former co-star Amber heard during the Amber Heard and Johnny Depp trial on his Instagram, the actor is now returning in The Santa Clause film as Bernard for Disney+. He thanked his fans for making this possible for him. David is widely recognized for his roles as Mr. Universe in Serenity. His role as Charlie Eppes in Numb3rs has also been praised. Numb3rs was a CBS mystery series that got canceled after 6 seasons.

Furthermore, he also acted in the first two “The Santa Clause” film franchises. He is now returning as Elf Bernard for the fourth installation of The Santa Clause film after the third movie was released in 2006. He wasn’t a cast member of the third film titled The Santa Clause 3: The Escape Clause due to a scheduling conflict. David was also seen in the classic film 10 Things I Hate About You and in the 90s show Freaks and Geeks.

Born in Queens, New York City, David auditioned for the Broadway play Conversations with My Father when he was 13. He was nominated for the Young Artist Award in 1993 for his role in Mikey. He has starred in countless films and series, some of which include the Harold & Kumar film franchise, Sausage Party, Crazy For Love, and Liberty Heights, along with guest appearances on Law & Order and Undeclared. He was seen as Benny in the film Sidewalks of New York, a 2001 movie. However, it was in the rom-com You Stupid Man that he first played a lead role. 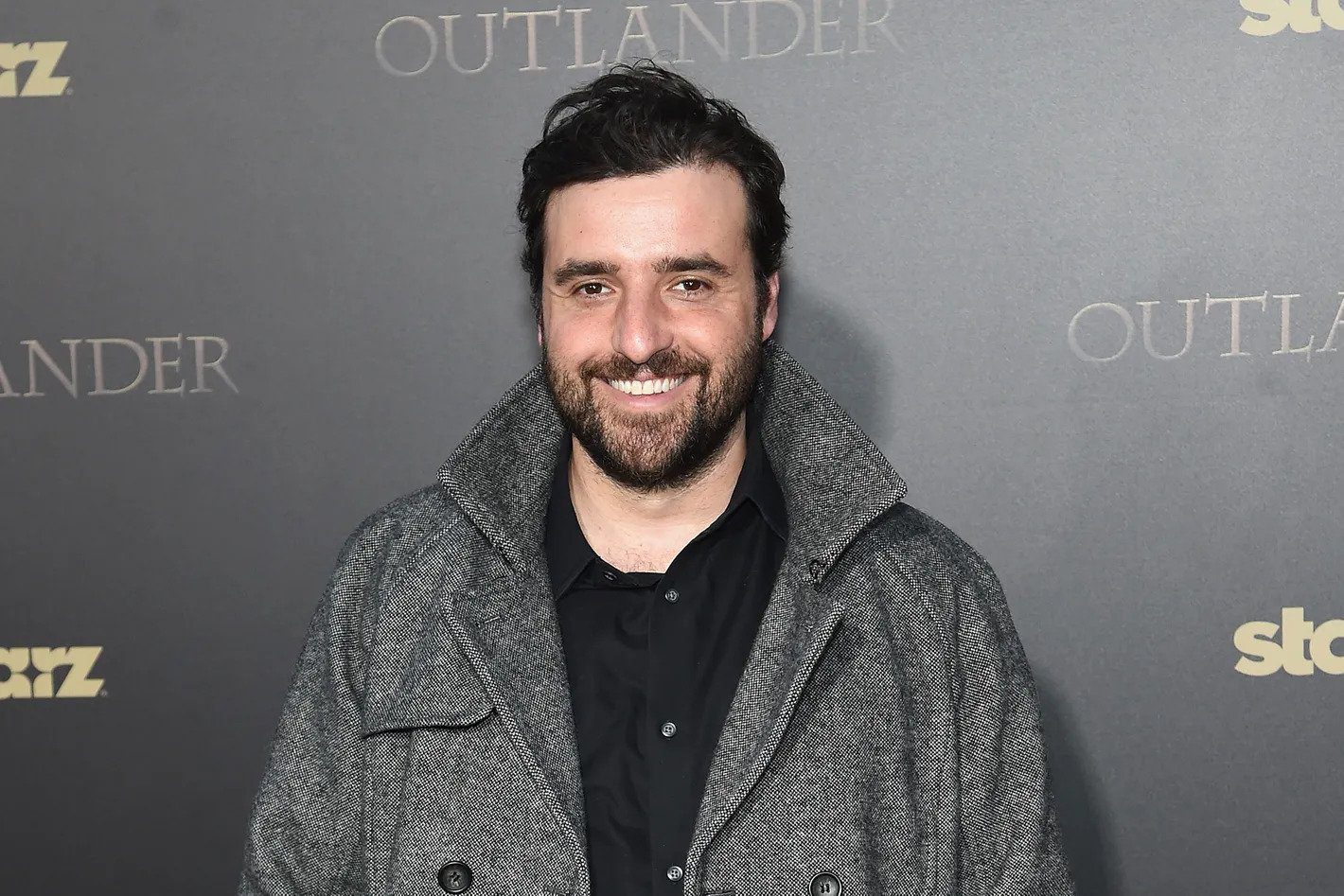 A decade ago, in July 2011, David was diagnosed with thyroid cancer. Soon after his diagnosis, he began a radioactive iodine treatment. He was cancer-free in January 2012. It must have been hard for him and his wife since they had gotten married a year before cancer hit him.

Also Read: How Can You Watch ’10 Things I Hate About You’ Online?

Who Is David Krumholtz’s Wife?

The 44-years-old actor David Krumholtz has been married to his wife Vanessa Britting for over 10 years now. David and Vanessa tied the knots on 22nd May 2010 at The Plaza Hotel in New York City. They began dating in 2005 and then got engaged in July 2008 in Paris. The couple is now parents to two beautiful kids- Pemma Mae Krumholtz and Jonas Krumholtz. Pemma was born in 2014, and their son, Jonas, was born two years later in 2016.

David’s groomsmen included Seth Rogan and Jay Baruchel. Some of his co-stars, namely Rob Morrow, Judd Hirsch, and Peter MacNicol, were also spotted among the 180 guests who arrived to witness their wedding. Vanessa wore a Rivini gown on her special day that was perfectly matching the Midsummer Night’s Dream-themed wedding. They had a dreamy wedding with pretty pink and blue flowers, butterflies, vines, and candles decorating the venue.

Vanessa came into the spotlight after her role in Without A Trace. It was a 2002 crime series that followed the cases of a Missing Persons Unit of the Federal Bureau Investigation in New York City. She is popularly known for her appearances on “The Unit” and “Desperate Housewives”. She is an actress, a real estate agent, a wife, and also a mother of two precious kids. 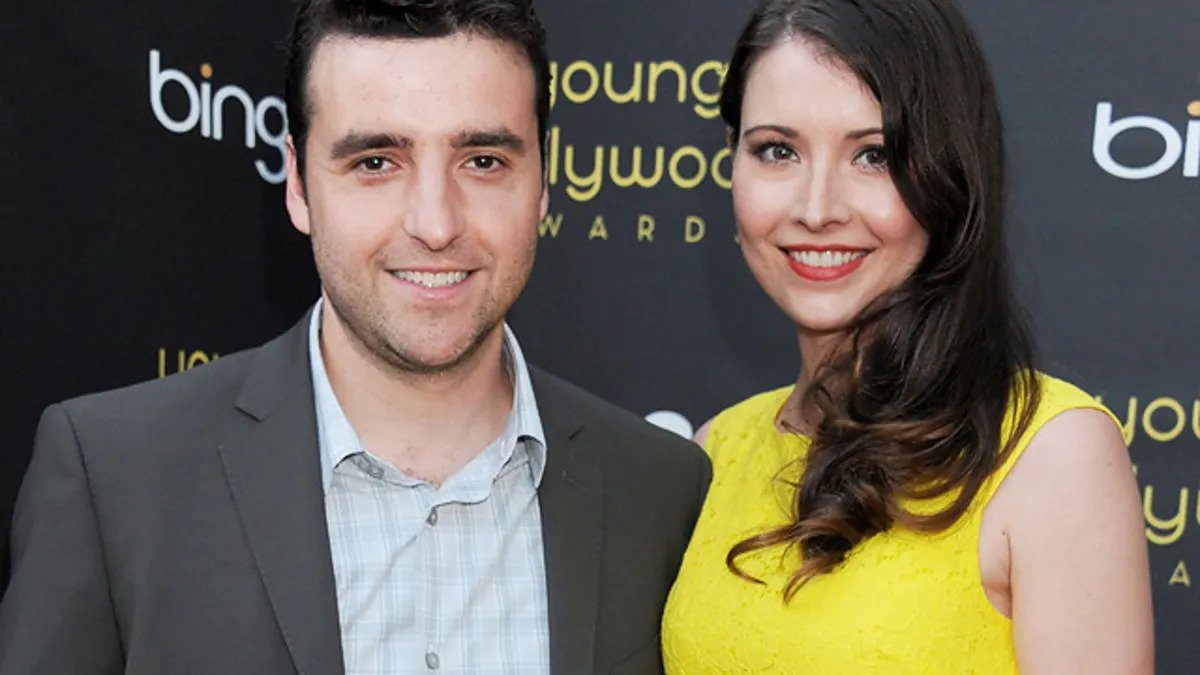 On 30th August 2021, David posted a picture of his wife and mother. His wife, Vanessa, and his mother share the same birthday date. David has confessed he was beyond shocked when he found it and still can’t wrap his head around this fact. This was seen in the picture he posted with a sweet caption on his official Instagram account.

Both of them like to keep their lives private and don’t share much on their social media platforms. A few pictures, however, can be seen on their accounts, like pictures with dogs, their kids, and each other. Despite their long relationship, there has hardly been any rumor or anything bad on the internet about them. When asked, Rago said that these two were someone who would be married forever and ever. Well, the statement has been true since they got married a decade ago, and we hope it stays true forever.