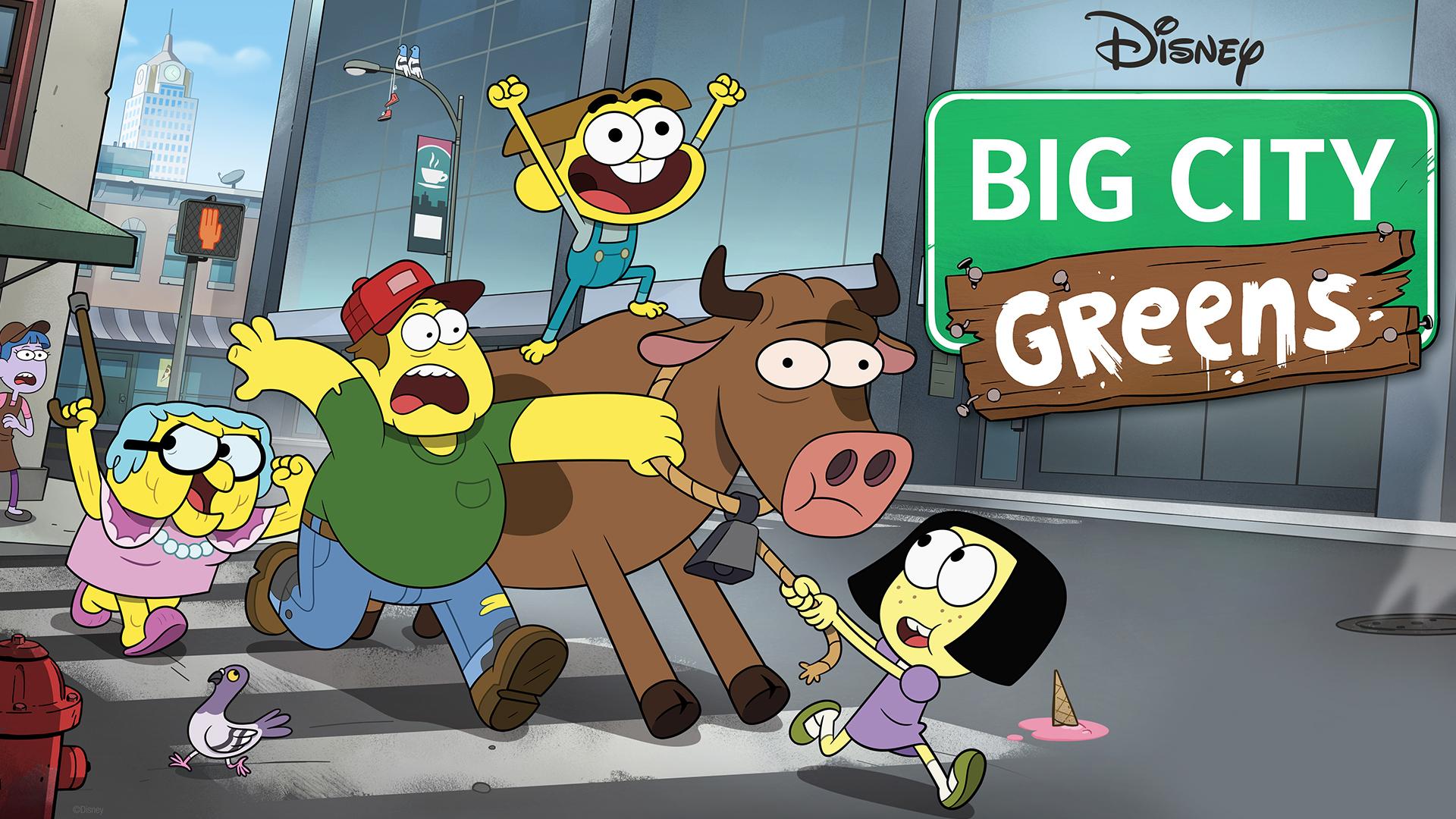 Bill Green and his two kids Cricket and Tilly come to live with his mom Alice Green (Gramma), who owns a tiny farm in the center of a large town known as “Big City,” after losing their land in the country. Sounds pretty simple, right? Well, yes, but as it is said, never judge a book by its cover. Same as the case here, this Disney show is anything but simple. It is considered one of the best in its league with an unpredictable and surprising plot.

The primary focus of Big Green City is Cricket Green, a country child who relocates with his family from their rural farm to a contemporary metropolis and has an eventful existence. There, the Greens have fun and adventure, meet new people, and work to defend their farm from any dangers that may arise. Cricket makes an effort to enjoy his time in Big City while he adjusts to his new surroundings. It has released two seasons and is currently running its third one.

Although at first people were skeptical about this series and called it a fad in the Disney culture. However, as time passed by and it picked up its pace it started peaking and is still on top to date and fans wish it always remains that way.

Also Read: Why Helen Left Max At The Altar in New Amsterdam Season 4?

When Bill, Gloria, and Alice examine their finances, they discover that the farm and café are both doing well, thereby eliminating their debt. Cricket enters abruptly and yells in pain over losing the jar of dirt he was supposed to demonstrate to Remy. Bill looks bad and suddenly realizes what he has done.

He then lies to Cricket and says he needs to go to the “garm garden” to get an explanation before leaving and going out back. When Alice catches him, he confesses that he accidentally tossed it away while cleaning but never informed Cricket. He finds the dirt jar and initially believes it to be scratch-free, but as soon as it breaks, the dirt spills out and is all blown away by the wind. 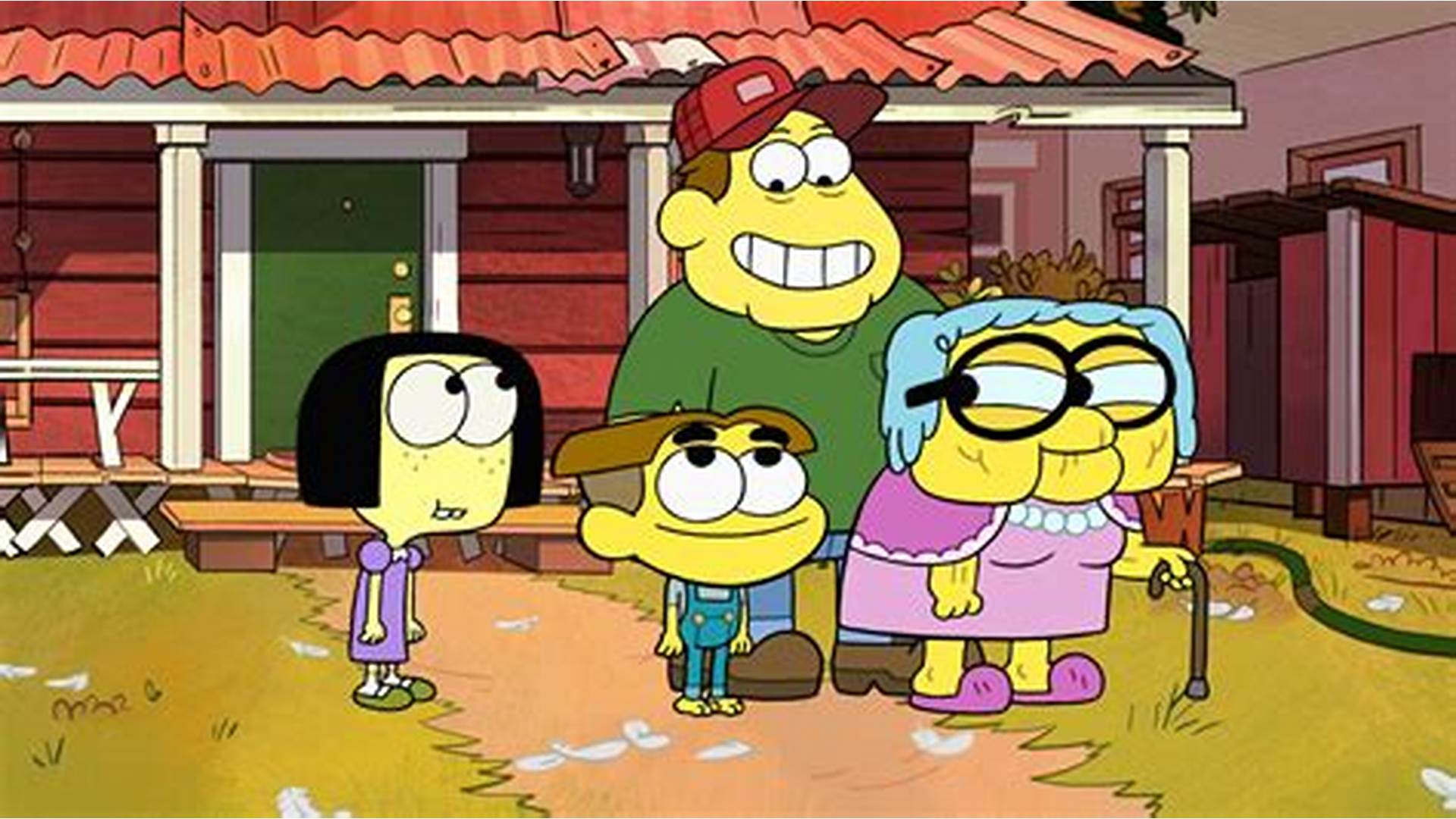 In order to avoid hurting Cricket, Alice agrees to assist Bill in duping him by gathering dirt for the jar and then sprinkling paprika on it to appear to be red. In the meantime, Cricket shares with Remy the significance of the dirt jar in his life.

In a flashback, Bill enters the house to tell Cricket and Tilly that they are leaving the farm and relocating to the big city. Understandably angry with Bill, the youngsters run to their rooms to hide. Cricket makes the decision to do everything within his power to stop Bill’s intentions for them to relocate, while Tilly eventually accepts to go through the five phases of tolerance.

Bill decides to attempt to convince the kids that moving to the Big City is a good idea after all of his cricket schemes fail. Bill acknowledges that they are not ready to relocate because bigger farms are driving them out of trade and that their bills are mounting when they persist in refusing and begin to cry over abandoning it all behind. 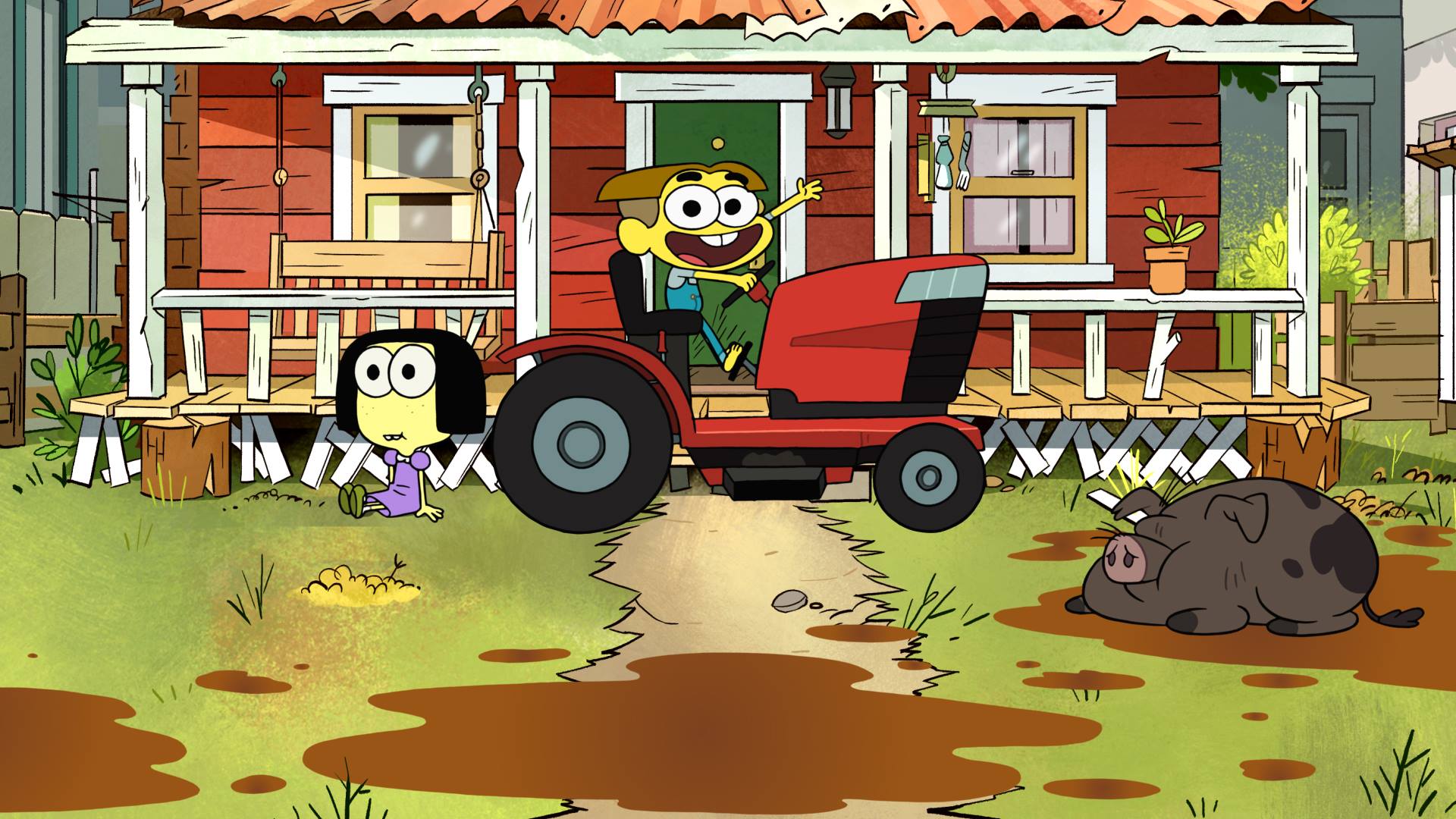 Remy is so moved by Cricket’s history at the moment that he breaks down in tears. When Cricket sniffs the false jar of soil Bill gave him, he discovers it is fake and Bill is compelled to admit what really happened. Cricket reportedly agrees with this response and adds that he still carries a bit of the country within him, but Bill has another suggestion: they should take a drive through the countryside to reminisce about earlier times.

The duo drives far before they finally reach Smalton and the old farmhouse. Bill calls Cricket over after noticing a sign placed in front of their previous house and informing him he has an even crazier idea as the sign is shown to read “For Sale” as Cricket dashes out to get more soil for his jar.

“The Move” is the third season’s eighteenth episode and Big City Greens’ 134th overall. It is the second installment of “Dirt Jar” and the second phase of the season’s switch from Big City to Smalton.

Big City Greens Season 3 Episode 18 will release on the 26th of September for viewers worldwide.

You can stream all episodes of Big City Greens on Disney+. It is the official streaming partner of this and many other such amazing series.