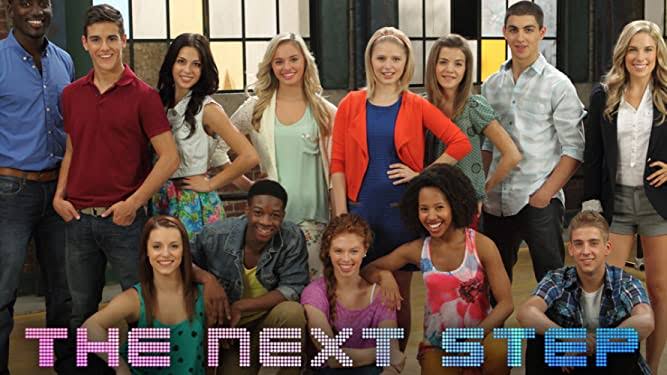 The Next Step is a teen drama that was created by Frank Van Keeken. The show follows the story of members of a troupe from the titular dance studio in which they are practicing and preparing for many championships. There are many other groups like them which are their rivals and there are a lot of things going between them and also amongst the group themselves. The cast of the show is pretty big and contains many new cast members in each season.

Here are some of the most prominent figures in the show are Alexandra Beaton as Emily, Victoria Baldesarra as Michelle, Brittany Raymond as Riley, Trevor Flannagan-Tordjman as James, Isaac Lupien as Eldon, Brennan Clost as Daniel and many more. The cast as said early is really big and many new characters are introduced with each new season of the show. The show is quite popular as it has a total of seven seasons and the most recent season was pretty good there are many characters that returned in that season which are Katie Ortencio, Carter Musselman, Berkeley Ratzlaff, and many more. 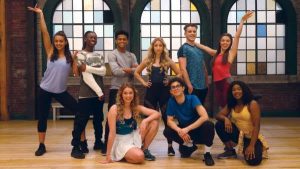 The seventh season of the is over and now the fans are wondering when they will be getting the eighth season of the show. Well, as of writing this, The Next Step hasn’t been renewed for an eighth season but if the rating and the viewership of the show will be good then the fans can expect to see more from the show. As many fans know that the show was canceled after the sixth season and after some time, it was renewed for the seventh season.

Furthermore, the renewal of the show will most likely be happening be the Cliffhanger of the last episode suggest that another might be happening but nothing has been officially announced.
Hopefully, we will be getting news about the renewal soon enough. If it does get renewed then the eighth season which most likely is releasing in January of 2021 as many of the previous season released in the same month as well.