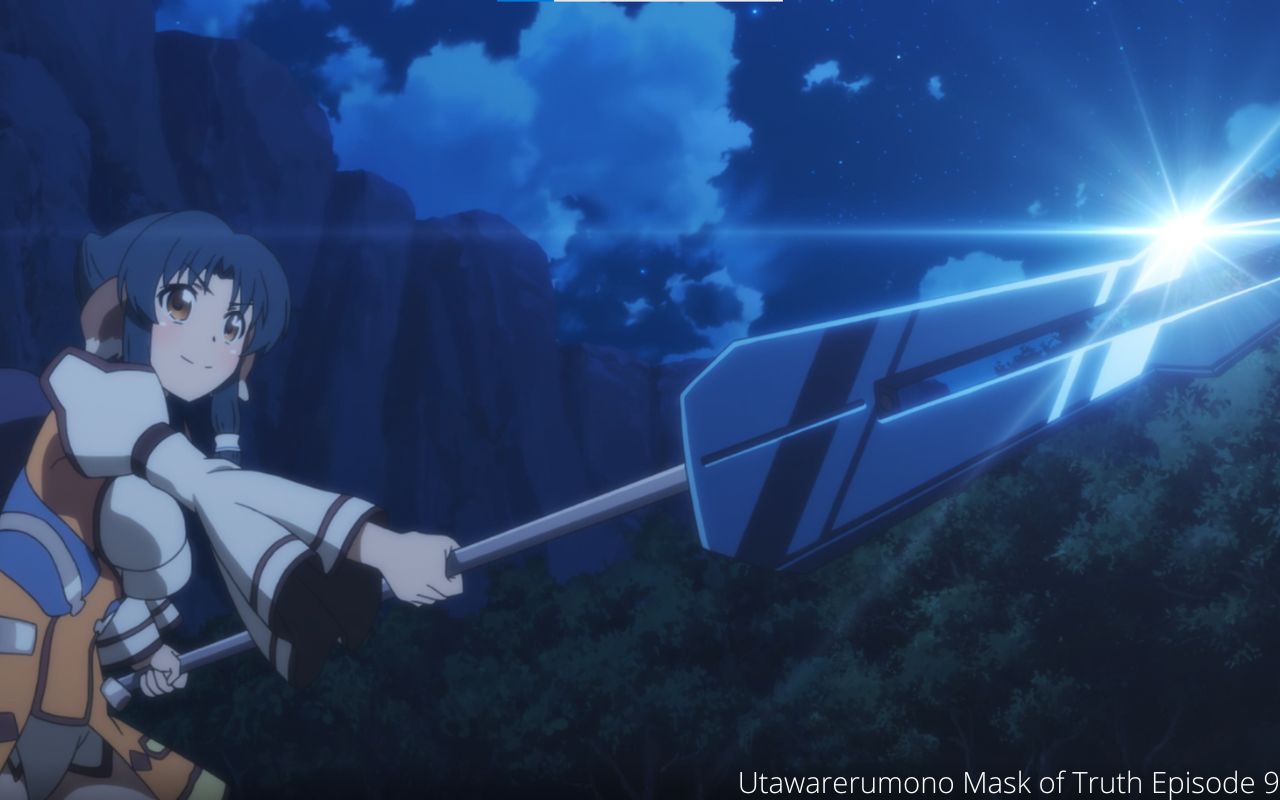 As the final installment of the “Utawarerumono” trilogy, Utawarerumono Mask of Truth is a tactical role-playing visual novel developed and published by Aquaplus. The story revolves around the fate of Yamato and Tuskur, the truth behind the masks, and all of the questions left unanswered. A ruthless usurper has now taken over the Yamato Empire after the events of Mask of Deception. He seeks to subjugate all before him. As nations and generals must pick a side in this perilous civil war, it’s up to a few familiar faces to stand up to the might of the Imperial army.

As a result of the death of the emperor, Yamato descends into chaos. It is believed that General Oshutoru poisoned Empress Anju while he was on the run from the police. He uses the Akuruka’s full power to battle his pursuers, fusing his body and soul with the universe. His friend Haku is entrusted with Anju and Nekone’s future before he says goodbye.

Haku abandons his old life after taking up Oshutoru’s mask and identity. Oshutoru tells everyone he is Oshutoru except Nekone, who knows the truth. Anju recovers in Ennakamui, where she reclaims her rightful place as Empress and rises to power. But Raikou, one of the Eight Pillar Generals, is a smart and evil fellow who attempted to take advantage of the bad situation and put a false empress on the throne. Yamato’s armies soon march on the kingdom of Ennakamui to kill the rightful Empress of the Throne. A war is about to begin that will devour all that is left of Yamato. 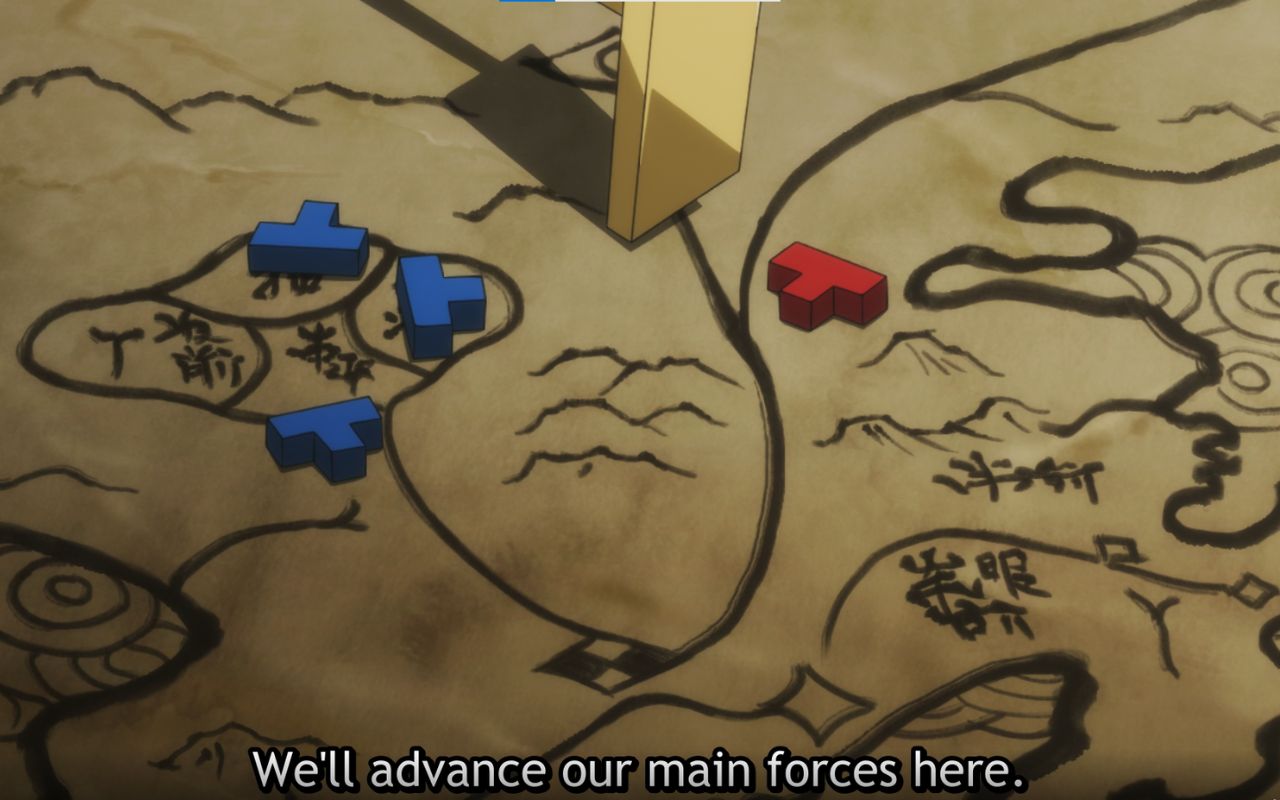 The episode started with hope in the eyes of the citizens of Ennakamui. They saw their princess fighting for them on the front lines and now think that their faith is in cable hands. Kuon is apologizing to left its crew when there are in her desperate need. But everyone is happy to have her back. Kuon is desperate to talk to Oshtor she was there because she felt attracted to him. But unable to confess her feelings, she left saying goodbye. Then we got to witness a great fight between Atuy and Kuon. They both are strong fighters but one is far superior to another.

Atuy again the fight and want a brawl for a long time, she was fighting with her triangular sword. Kuon paralyzed her single-handedly by throwing her into a nearby mountain which was the end of their fight. Then we saw some destined foes of Oshtor’s bloodlust and how much they are eager to fight him. The episode ends with strategies and planning for their next attack. 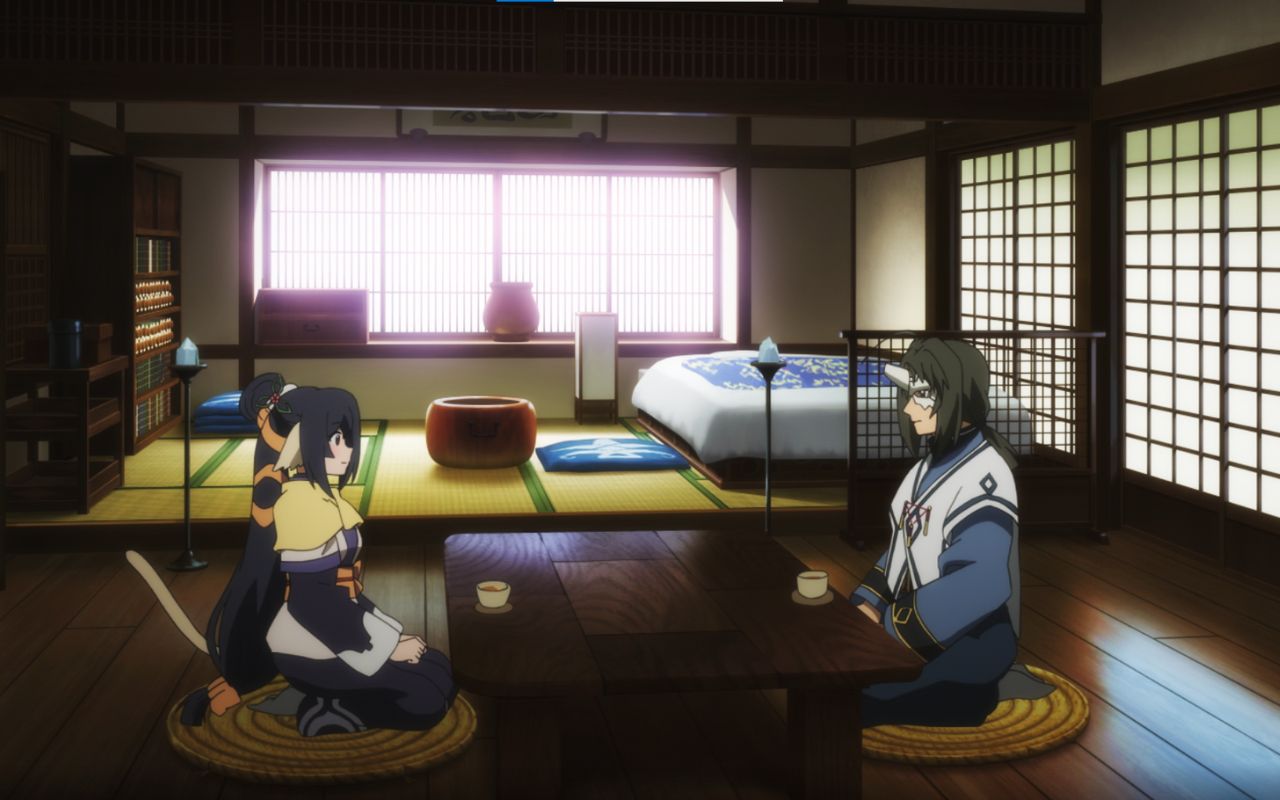 ALSO READ: My Isekai Life: I Gained A Second Class And Became The Strongest Sage In The World! Episode 9 Release Date: We Fought A Fire Dragon

What to Expect From Utawarerumono Mask of Truth Episode 9?

Unfortunately, there are no spoilers because there were no post-created scenes in Utawarerumono Mask of Truth Episode 8. But the story will continue where it left off in the previous episode.

Where to watch Utawarerumono Mask of Truth Episode 9?

Utawarerumono Mask of Truth Episode 9 will be available on many Japanese broadcasting channels on Sunday, August 21, 2022. It will also be available to watch for worldwide users on streaming platforms like Bilibili.