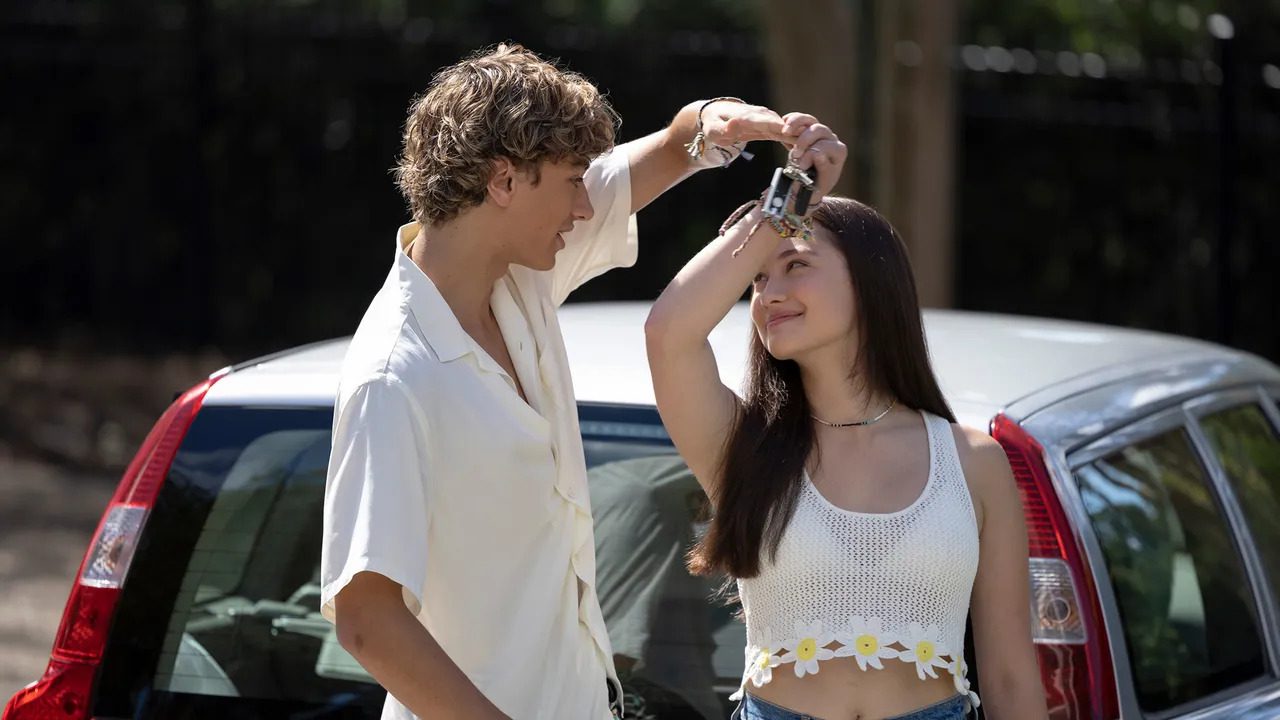 The Summer I Turned Pretty has a lot of memorable scenes. And the scene where Belly kisses Jeremiah is one of the more remarkable ones in the series. The series took the world by storm when it first emerged as a novel trilogy and after the show’s first season was released. Amazon quickly realized the series’ potential and slated it for the second season. Though the discussion would be fun, we want to focus on the moment and the episode Belly kissed Jeremiah. We are sure about one thing from season one: there will be a top list of Belly’s kisses as it goes on. We digress; we will discuss in what episode Belly kisses Jeremiah and the circumstances that occurred. 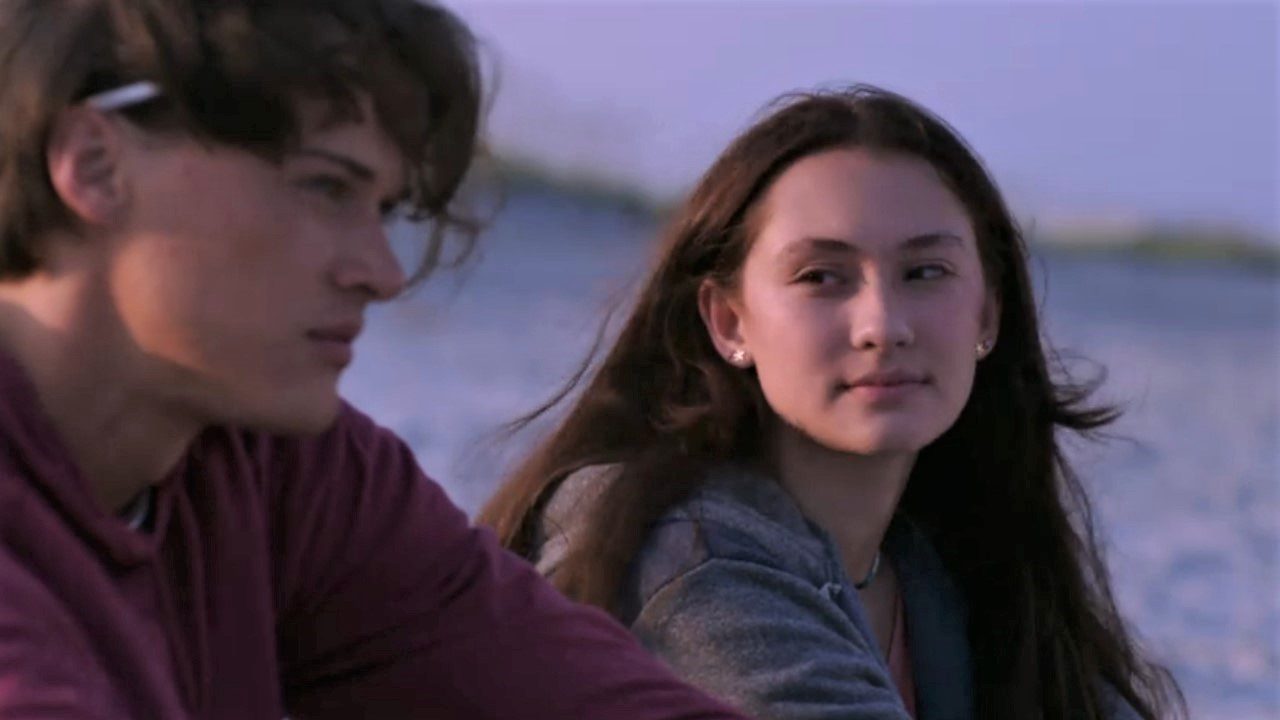 In What Episode Do Belly and Jeremiah Kiss in ‘The Summer I Turned Pretty?’

The moment Belly kisses Jeremiah, magic happens, but a tale of frustration and defiance follows it. In this particular episode, Belly is left alone during the dancing practice and can’t ask anyone else. Her luck is in spades as Jeremiah comes soon after, but he does more damage than help, so he is shown the way out. Later, Cam invites everyone to a party at his house, where Belly’s frustration goes through the roofs, and the decisive moment comes. Though, the episode doesn’t focus on her primarily. There is also the story of Laurel and Susannah going on in the background. Something that mirrors the main plot, but their actions don’t have much effect in the following scenes.

After Conrad confesses to Belly, he is unsure what to do about their relationship, so he leaves. ‘Belly is left angry, and in defiance, she moves on. In the last section of the episode, Belly and Jeremiah swim together and talk later. Jeremiah admits he wants there to be something more between the two. And this is the moment in the episode where Belly Kisses Jeremiah and lets all her feelings out.

Also Read: Chelsea Peretti’s Net Worth: How Rich Is The Brooklyn 99 Star?

Where To Watch The Summer I Turned Pretty?

The Summer I Turned Pretty is coming of age romance show with Belly as the main protagonist as she becomes independent. The Show is exclusively available on Amazon Prime and will not be available anywhere else. 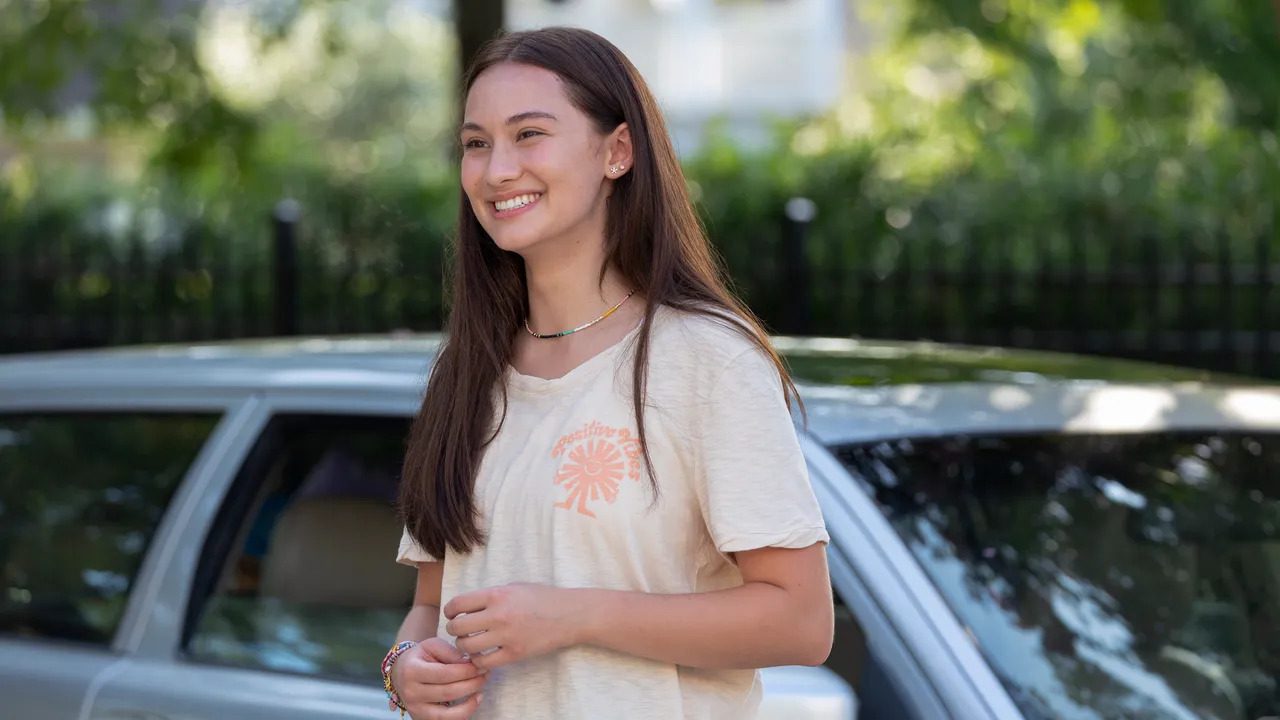 What is The Summer I Turned Pretty about?

The Summer I Turned Pretty is adapted from a book trilogy that was adapted from the summer trilogy authored by Jenny Han. Han is also known for her work in ‘To All The Boys.’ ‘To All The Boys’ was adapted into a motion picture by the same name. The book trilogy ran from 2009 to 2011 and became one of the best Young Adult novels of its time. Jenny measures her life, not in days or months but in summers. Everything else is her counting weeks till it gets to summer. She has been like that since her childhood. But she has one more part of her childhood that has stayed with her, the Fishers brothers. They have stayed the same throughout her life, but one summer changes everything as the three enter a love triangle.