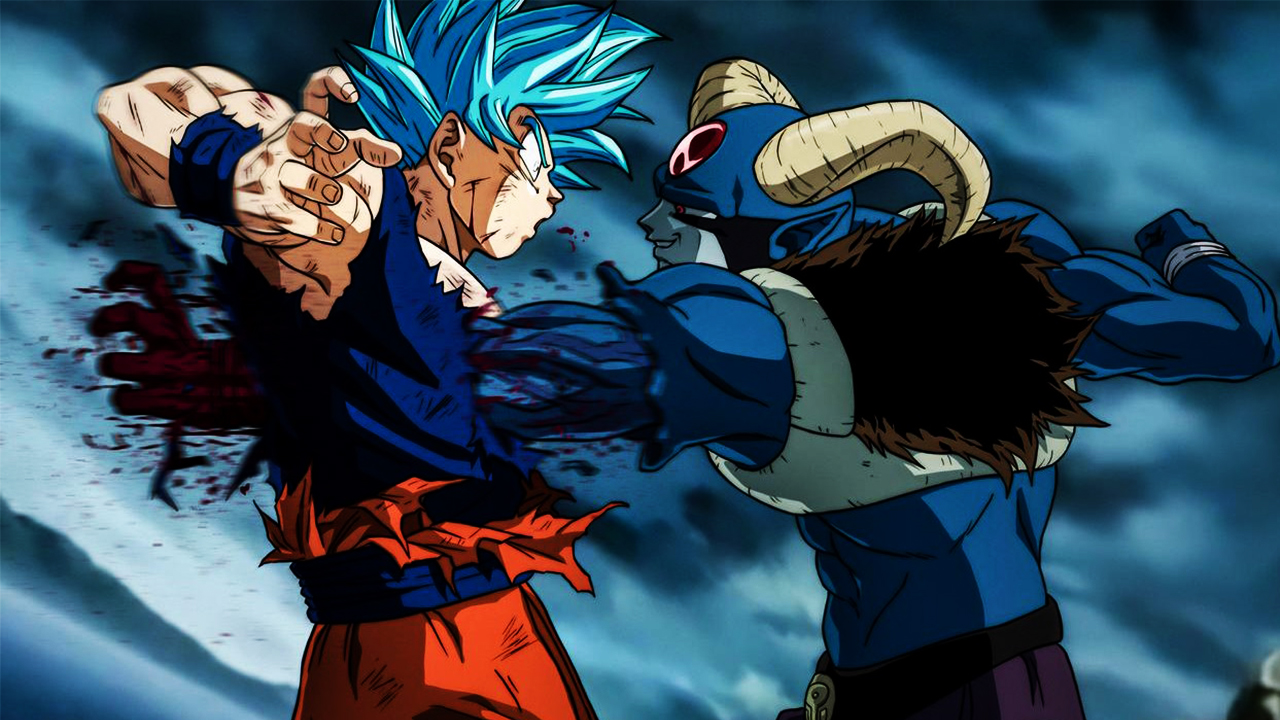 It is not the Dragon Ball manga if Goku is killed by the villain. Seems like that is what happened in the latest chapter of Dragon Ball Super that was released last month. The main villain Moro pierced through Goku’s chest effortlessly after beating all the fighters around him. Moro gained a new power-up. He absorbed one of his subordinates to become near invincible. So what is happening in the upcoming chapter? We have some early spoilers for you.

As we know, the Dragon Ball Super is at the end of the Galactic Prison Arc. This started when there was a breakout in the largest prison of the universe called the Galactic Prison. Moro was a very old prisoner that uses wizardry to gain immense power. He can absorb entire planets with his magic if he wants to. Moro gathers all the prisoners and head to the high mortality planets to gain power. He runs into Goku and the others who try their best to stop him. However, everyone is utterly beaten.

As a result, the training starts to surpass Moro. Goku trained under the strongest fighter of Galactic Prison, the trainee angel Merus to perfect the ultra instinct. But the training was incomplete and Goku lost to Moro despite dominating a little.  Similarly, Vegeta trains to learn a new technique from Planet Yardrat. This Spirit Fission technique almost beats Moro. In the desperate attempt to save himself, Moro absorbs Seven Three. This boasts his powers to an unbelievable level.

Goku gets impaled. Piccolo is hit back by his attack. Vegeta is also knocked out. Gohan and the Androids were also beaten. The only person remaining was Jaco. To rescue them, Merus arrives at the scene. Whis is also accompanying him and Dende arrives to heal the injured.

The Release Date for Chapter 63 of Dragon Ball Super Manga is August 20, 2020. Published in the monthly V Jump, the newest chapters are available on the Manga Plus Site by Viz. The chapter will release at 20:00 JST. 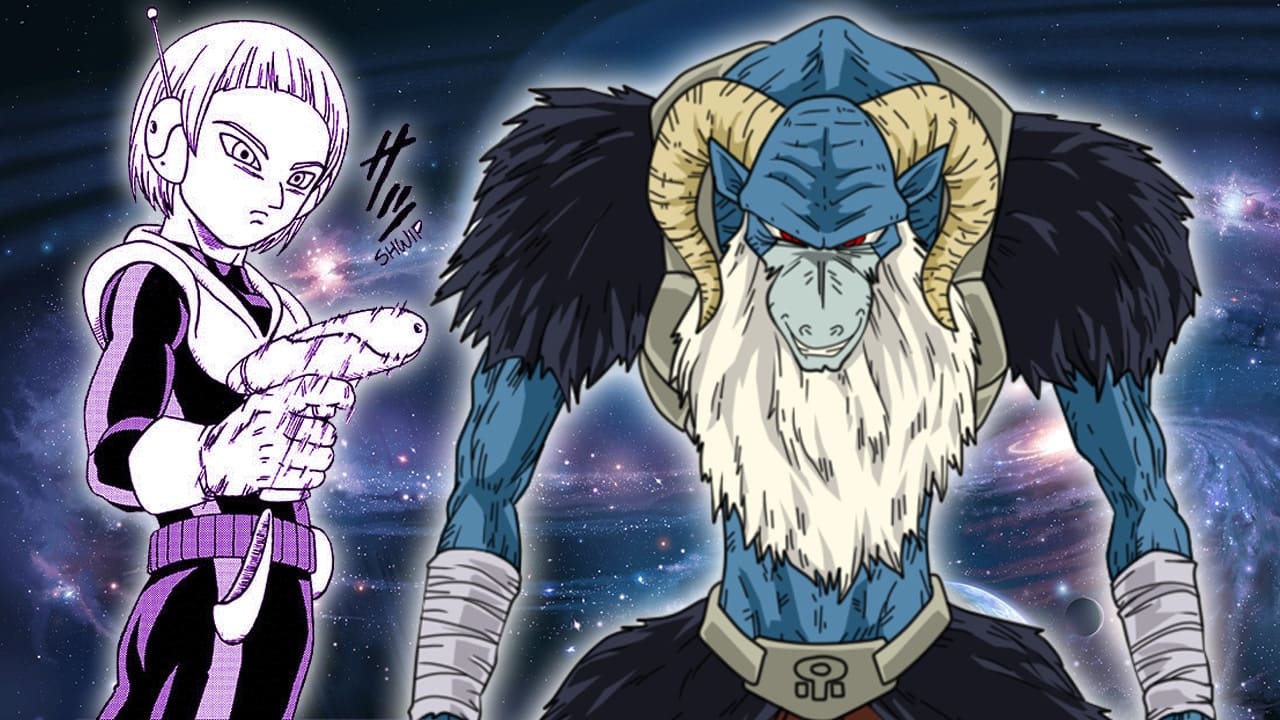 We know some of the details of the upcoming chapter due to the leaked raw scans. They reveal that Merus is fighting Moro all by himself. All the injured are already transported to a safe location. Merus reveals to Jaco that he is here to finish the training of Goku. Merus saved everyone before appearing against Moro. He knows that Moro is not beatable like this. He wants to buy time for the others at this point. Merus has no life form as he is an angel. That means that he can keep up with Moro. Merus lands a great blow on Moro but the wizard is unimpressed.

So here is what happens, Merus has transported all the injured to Whis and Dende away from the fight. Dende can thankfully save Goku and Piccolo. Others will also get healed to some extent. At the same time, Merus tries to find openings in the strong defense of Moro. Goku will return to the scene immediately after getting healed.

The mystery is that Merus mentioned something about Goku’s Training. Goku has mastered Ultra Instinct Omen under Merus. He was trained in a way that maximum stamina is conserved. This strategy did not work. What Merus could do is to remove this limit from the technique. Dende will fully heal Goku. If all goes well, Goku will transcend to the mastered Ultra Instinct. I am not saying that he can beat Moro in that form but the chances of winning get better this way. Anyhow, we still don’t know what Merus plans to do.

Moro and Merus – Who Wins?

Moro seemed like an average old goat at the start. As he showed his true colors, he became a beast. His appearance changed and the power-up increased the power output even more. Goku is struggling to get to the maximum power he is capable of. He cannot control those techniques due to the lack of Stamina. If Merus can work out a remedy, Moro can be taken down by a final joint effort.

Merus is an angel by birth. This means he is related to Whis and more importantly to the Grand Priest. It is far fetched that the Grand Priest will make an appearance if his child is in trouble. However, we can expect some strength for the son of the strongest fighter in the multiverse. The angels in dragon ball super are a total mystery. Their powers are beyond the God of destruction but they never use them. Merus also uses his galactic prison gun instead of using Angel’s strength. We will learn more soon enough though.

Moro is on the brink of defeat. It is not like he has another transformation waiting for him. We only wanna know the way this happens. Be sure to provide your feedback on this in the comments below!