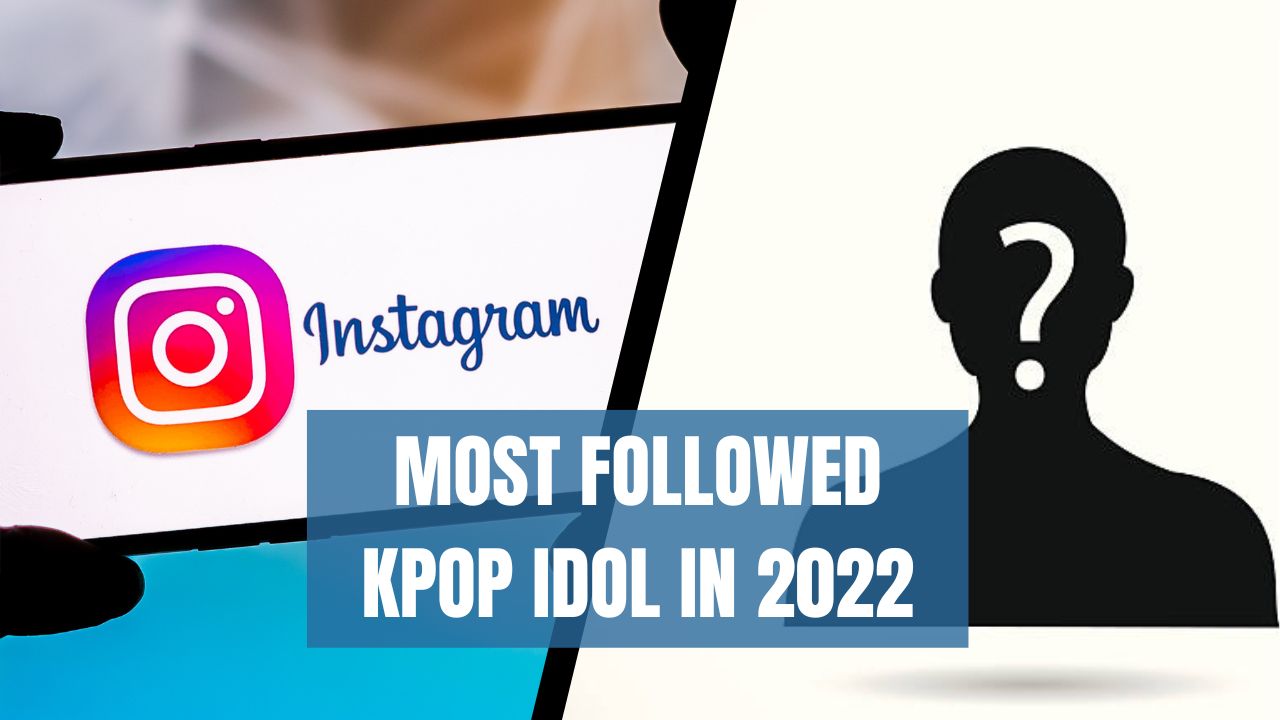 K-pop has steadily risen in popularity worldwide in the last few years, from 2018 to now. People all over the world are now streaming K-pop music and getting immersed in the world of K-dramas. It is reported that Spotify gets about 8 billion streams on average monthly for K-pop. Spotify also reported that the top 10 countries that stream K-pop music are the USA, Brazil, India, the UK, Germany, Mexico, France, Japan, the Philippines, and Indonesia.

BTS, Blackpink, 2 PM, EXO, SHINee, Twice – these are some groups that have helped pay the way for K-pop and broaden its horizons for the international market. There have been many new groups that debuted this year and have already garnered love and attention as well.

K-pop music has also been made popular through platforms like TikTok and Instagram reels. Many songs have been going viral on these platforms, increasing the reach of K-pop lately. With this massive following for K-pop now, which idol is the most popular? Who is the most followed K-pop on Instagram in 2022? Let’s find out.

What’s Been Happening in the K-pop Scene Lately?

BTS, the recording smashing group, announced that they would take a break in June of 2022 to rest and focus on solo activities.

SHINee made their long-awaited comeback as a full group in 2022. It was their first album released after 2 years. The group members had been completing their mandatory military enlistment. Once all the members returned, they released their seventh full album, which was received well by the public! At the moment, SHINee’s Taemin is completing his military service and will be discharged in November 2022. 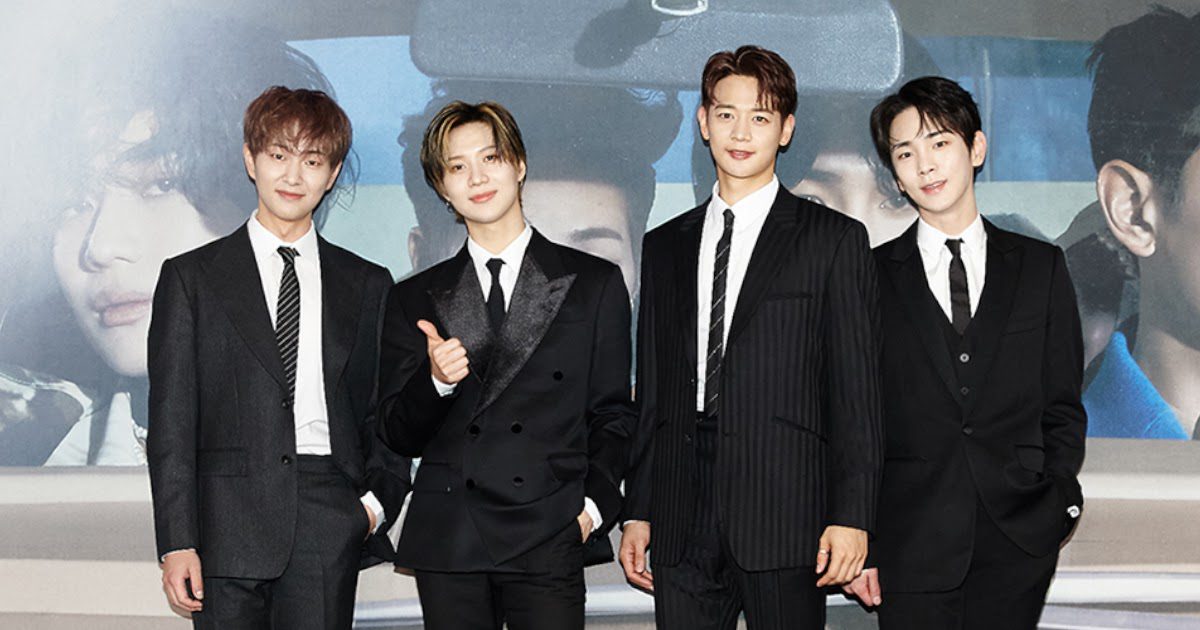 2 PM also made a long-awaited comeback after a long 5 years! The members were busy completing their military service as well. The members expressed how happy and glad they were to be finally returning as a full group. They made a comeback with their seventh full album, ‘MUST.’ Many members participated in the album production. 2 PM made their debut in September 2008 and have been together for 13 years!

In December 2021, at 2 PM, Chansung’s agency released a statement announcing that the idol would be getting married and soon leaving JYP Entertainment in January 2022. Chansung also shared a handwritten letter on his Instagram, letting fans know. Chansung is now married and is a father to a daughter. 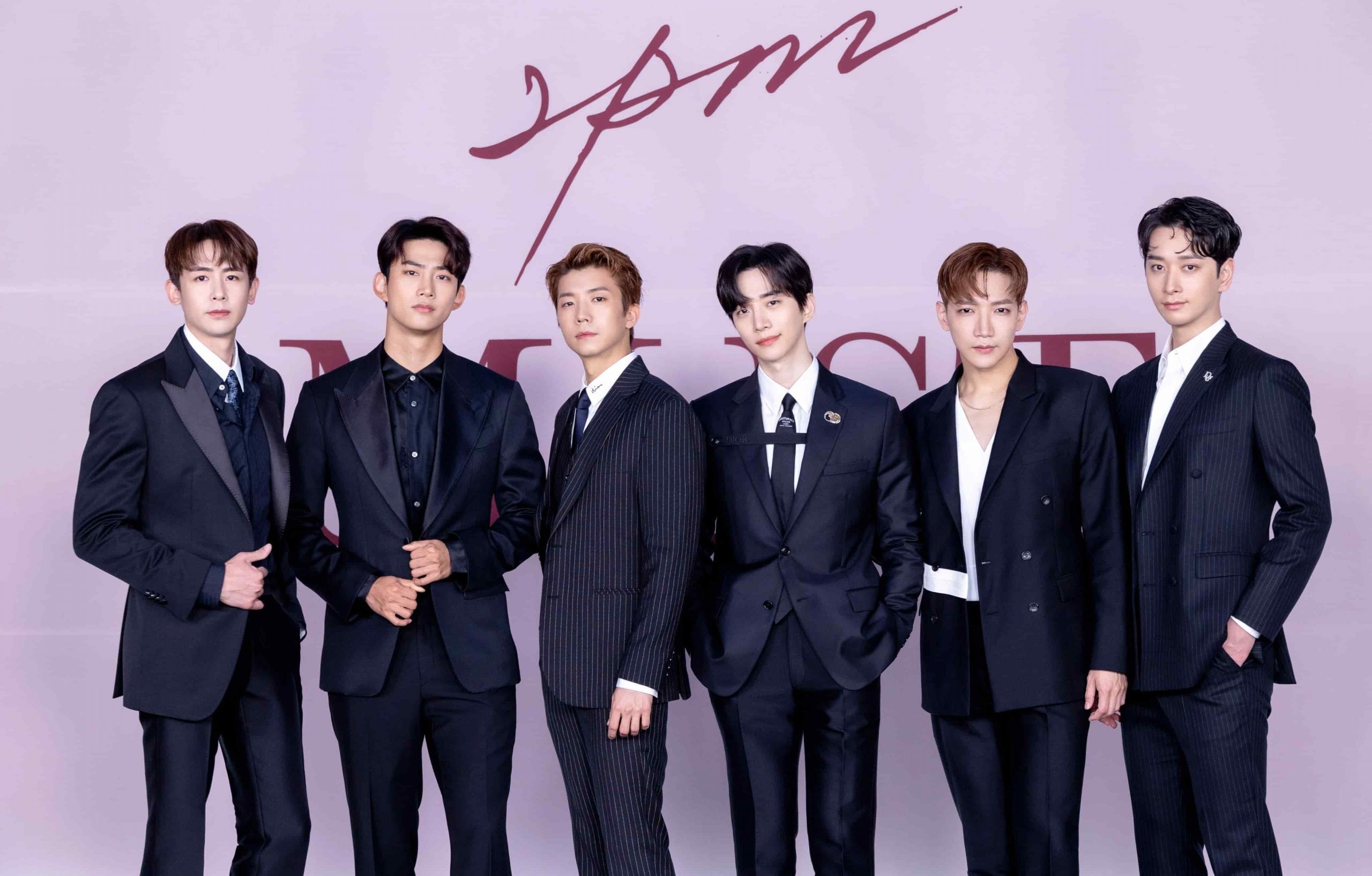 K-pop group 2 PM for their ‘MUST’ album press conference

One of the most awaited and anticipated comebacks for the highly popular girl group Girl’s Generation. Many fans have been patiently and eagerly waiting for the group to have a comeback and release new music. Fans and people speculated that the group had disbanded or would not come back together. But true fans knew that all the members were busy with individual and solo activities and that they would come back together one day. Those wishes and prayers were finally answered in August 2022.

SM Entertainment announced that Girl’s Generation would be having a comeback and releasing a new album to celebrate the group’s 15th anniversary. This would be their first comeback after a five-year hiatus! The album received a lot of attention, praise, and love worldwide. Fans were over the moon to finally see all the members together after five years.

Who Is The Most Followed K-pop Idol On Instagram In 2022? 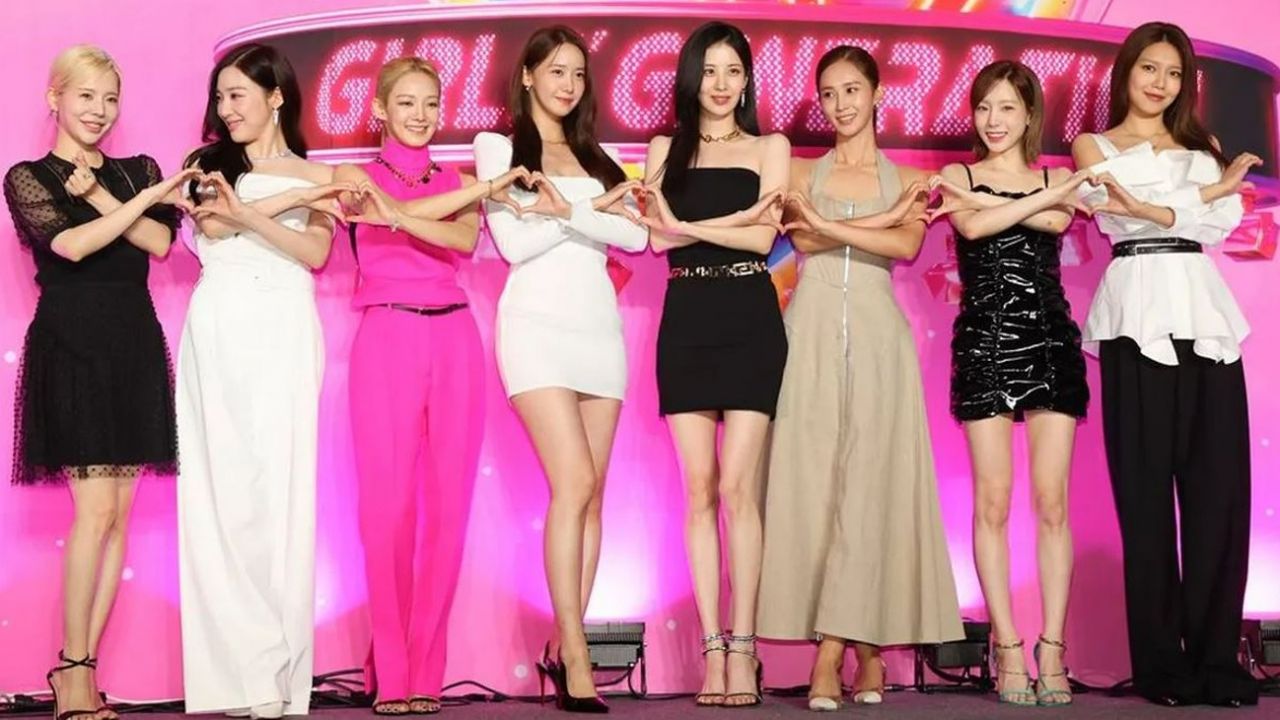 Girls Generation at the press conference for their new album

Blackpink also made a long-anticipated comeback in September 2022 after a two-year break. They also announced a world tour, which will begin in October 2022. The group will tour and visit almost 26 different countries. Fans all over the world were elated and are eagerly waiting to see Blackpink on their world tour!