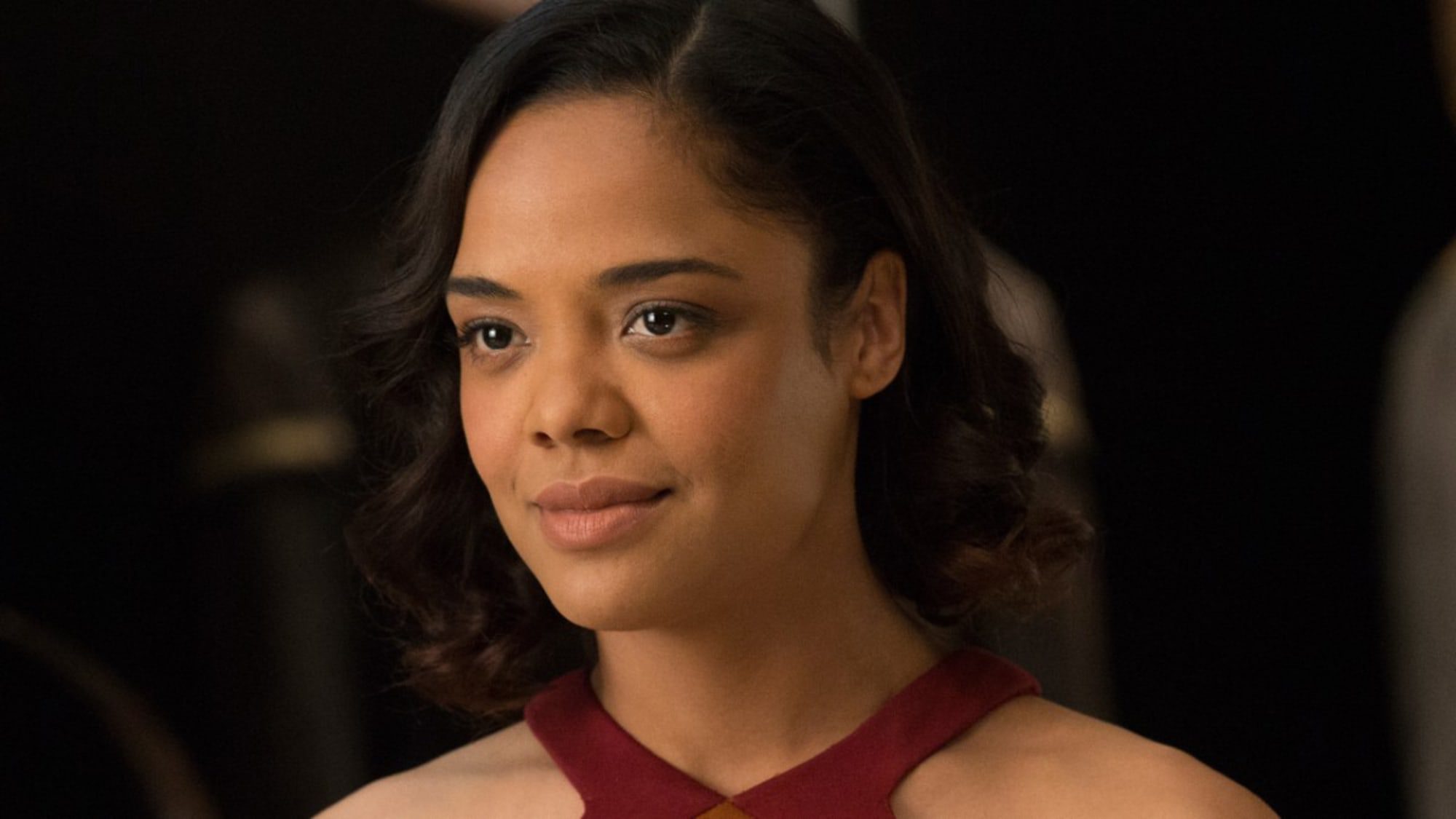 Let us talk about who is Charlotte Hale in Westworld Season 4? We know the ardent followers of the American science fiction show Westworld season 4. The real fans of the show must be sitting glued in front of the TV screens, watching every new episode. But amidst this, there is the character in the show that is all the rage among the fans. If you are thinking about Charlotte Hale, then you are right. So, today we are here to talk about this character, Charlotte Hale.

HBO Original Westworld includes a stellar cast such as Tessa Thompson, Evan Rachel Wood, Aaron Paul, Ed Harris, Jeffrey Wright, and many more. For the unversed, the show is based on the works of Micheal Crichton. Crichton helmed the movie Westworld in the year 1973 Westworld fans rejoice! If you have already watched all of the seasons of Westworld, then we do not need to tell you who is Charlotte Hale. But for those who live under the rock and do not have any clue about the character; don’t fret, we have got you covered. So, let us talk about everything you need to know about this character, Charlotte Hale.

Who is Charlotte Hale in Westworld Season 4? The character of Charlotte Hale is introduced as quick-witted as she is handling the position of the company at such as small age. For instance, we see Hale introducing the plan for the removal of Ford from the park. In the first season, she is introduced as the character that would go to any extent to remove Ford from the park, which she eventually succeeds in the end. 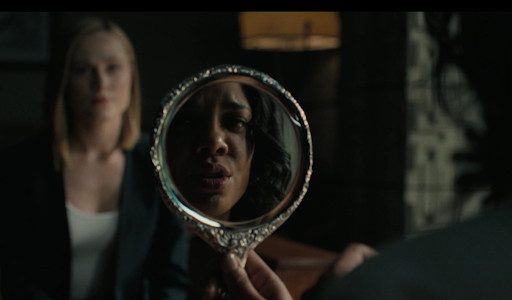 In the initial episodes, it is revealed that Charlotte is a doting mother of a son named Nathan Hale. However, Charlotte doesn’t live with her husband, Jacob Reed, anymore, and the two share custody of their son, Nathan. Now coming to the other relationships of this vicious character from Westworld, Bernard Lowe is the character that she trusts, despite firing him because of the software upgrade that went miserably wrong. There is another character in the show, Hector Escaton. Both seem to have intimate relations and seem to be the favorite of Charlotte.

So, this was the scoop on Charlotte Hale in Westworld Season 4. Stay tuned as more is coming your way.