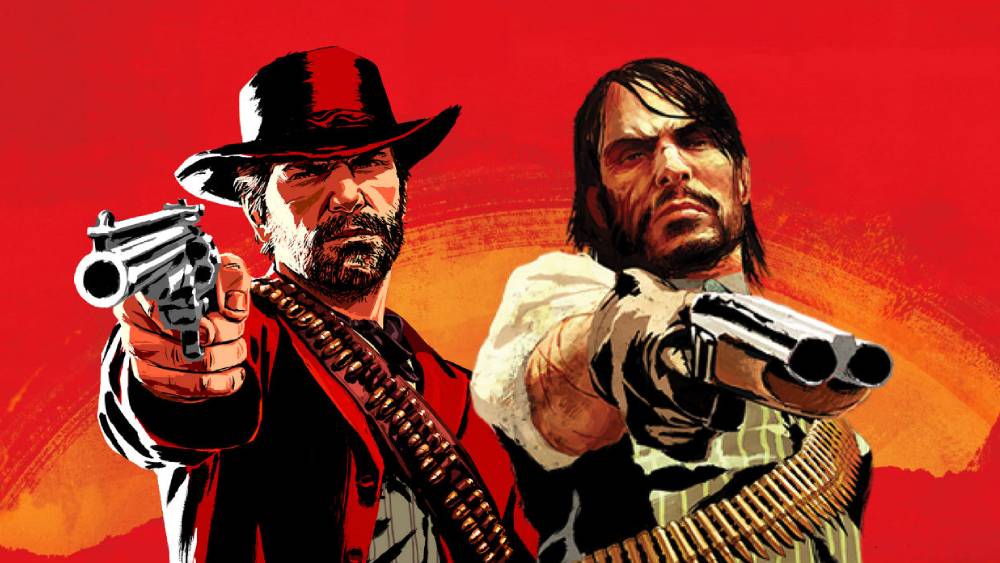 There has been a lot of complaining about Red Dead Online since its beginning. Games are about fun, game companies are about making the most profit from the contemporary market. The two ideas have been at odds with each other since the game become mainstream. Every year we are getting fewer quality games and more iterative games. Games that emulate what other games are doing to tap into the market potential. This habit of gaming companies is growing out of hand and sadly will do so for a long time.

That is not to say we don’t get good games, we had Elden rings at the beginning of this year and many still play that game. A game that aims to make things for players is worth all the attention and many. But we can’t say the same for Rockstar studio’s new update on red Dead. Why are players complaining about Red Dead Redemption Online? Learn in the article below. 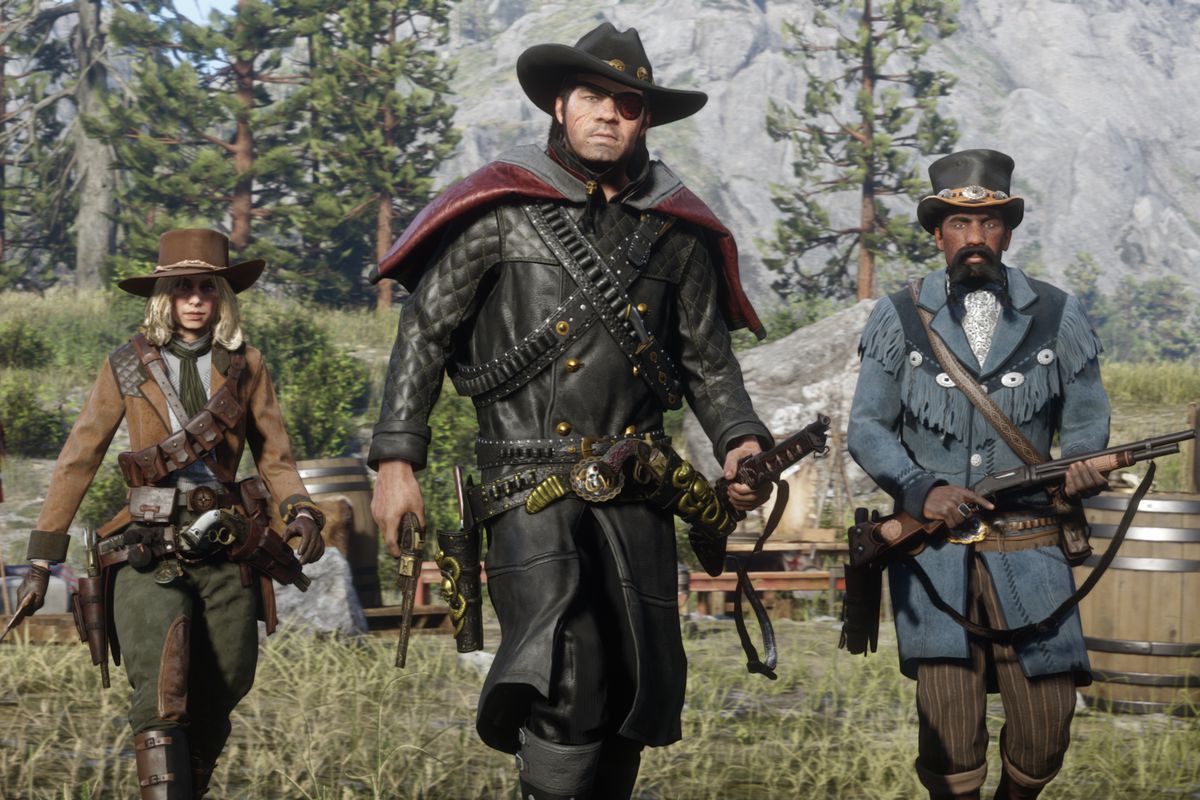 Why are players complaining about Red Dead Online?

Red dead has Been in a rut for quite some time. What served as an online sequel to the critically acclaimed Red Dead Redemption has been dying a slow death since its release. For over a year people waited for the update but the result was players complaining about Red Dead Online. What happened? Surely within a year, they must have made something that would incite a response better than that. But what they gave was nothing, literally nothing. There has been nothing new added to the game, it’s all readjusted values at best. This lack of creativity is what led to People complaining about Red Dead Online.

The rockstar may not admit it but the truth is out in the open. They simply don’t have the creativity to offer a good online experience. But given the money online games generate it’s not likely the studio will shut the game. We feel sorry for fans things lead to them complaining about Red Dead Online, fans who have to witness the slow death of the game. However, if the voices for disagreement are made loud enough they may shut the game early. Or the player base completely leaves the games. Knowing how most Online games end these days it will most likely be the next case. Though complaining about Red Dead Online may work in the end. 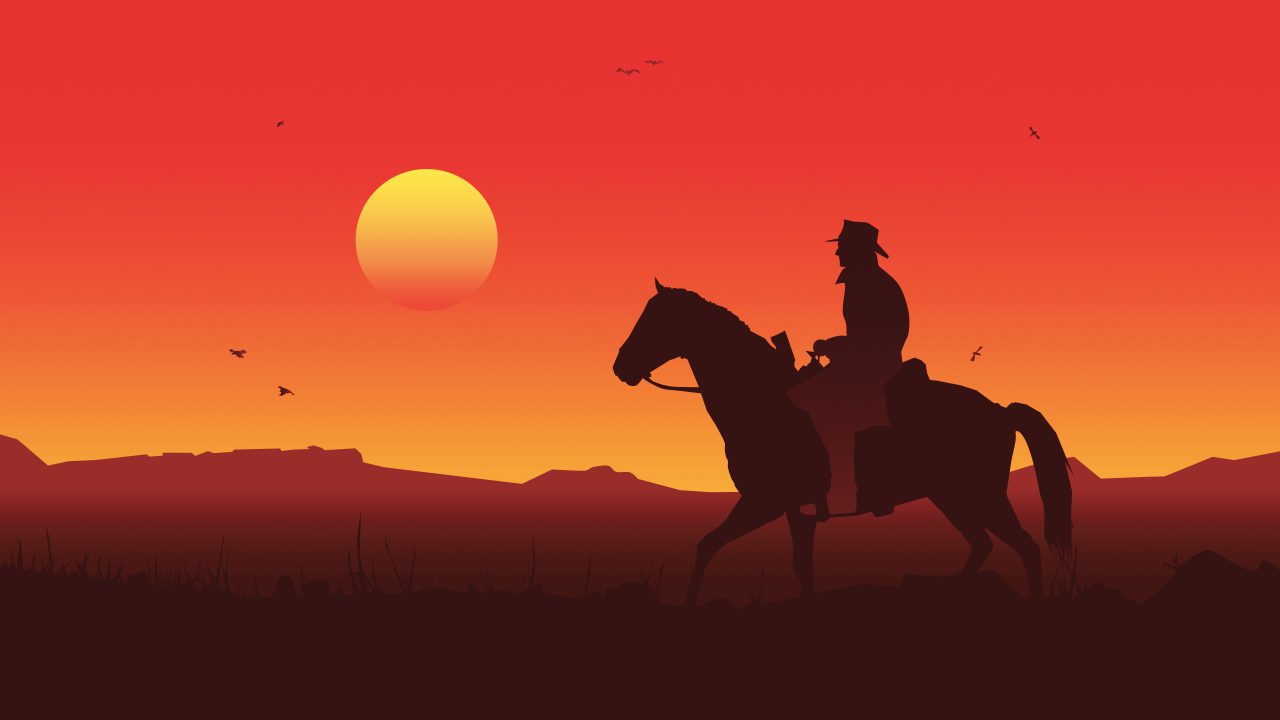 What is Red Dead Online about?

Serving as a meek successor to Red Dead Redemption 2, the events of Red Dead Redemption takes place a century after the main story. The events in the online game aren’t a continuation of what occurred in the past but new stories. You start as a mute prisoner who has been thrown into jail for a crime you never commit. Your first mission is to take revenge on the one who wronged you. But as you live life outside the mission, you will come across scenery new and old. Dive in as you make your character with your preference.

Red Dead online was made alongside Red Dead Redemption 2. Though they have similarities the presence of multi-player and difference in storytelling makes it a completely new IP.