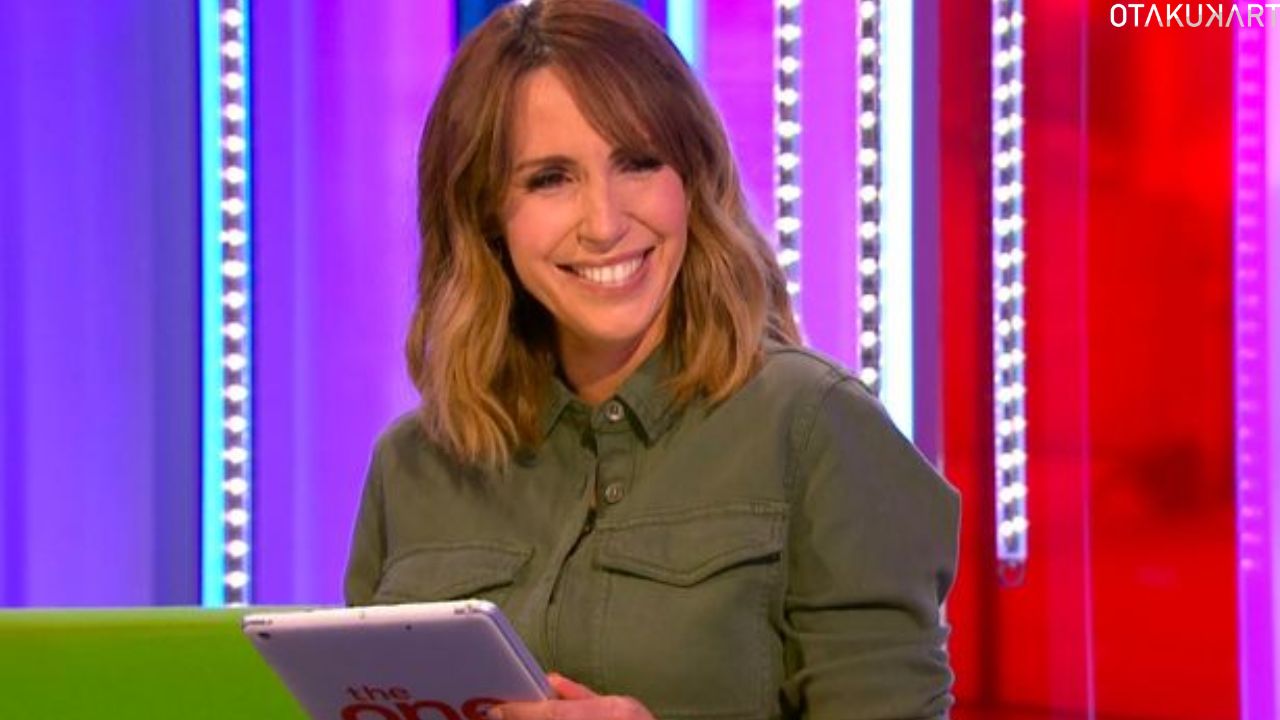 Alex Jones on The One Show

In this article, we will discuss Alex Jones leaving The One Show. To take a break from its regular BBC One time slot, Alex Jones has confirmed she won’t be hosting The One Show for nearly a month. She will not be hosting The One Show for a month, according to Alex Jones. The Commonwealth Games will be broadcast in its place for several weeks while the BBC program is off the air. She assured her followers that she would update her Instagram stories with fresh pictures and videos. The cheer and the encouragement were left on the page by Charlotte Hawkins of Good Morning Britain and other well-known friends of hers.

On Wednesday, July 27, the 45-year-old shared an update on the news on social media along with a photo of herself and co-host Jermaine Jenas sitting on the well-known green couch. “And that is a wrap until the end of August,” was the caption she used for the post. She also informed the audience that because they were on summer break, that was your lot for this week and the following few weeks. The 22nd of August marks their return. Stay careful and enjoy your summer until then, she added. However, as she said, she will be keeping you guys updated through her Instagram handle for sure.

So, now without any further ado, let us see whatever we know regarding Alex Jones leaving The One Show. 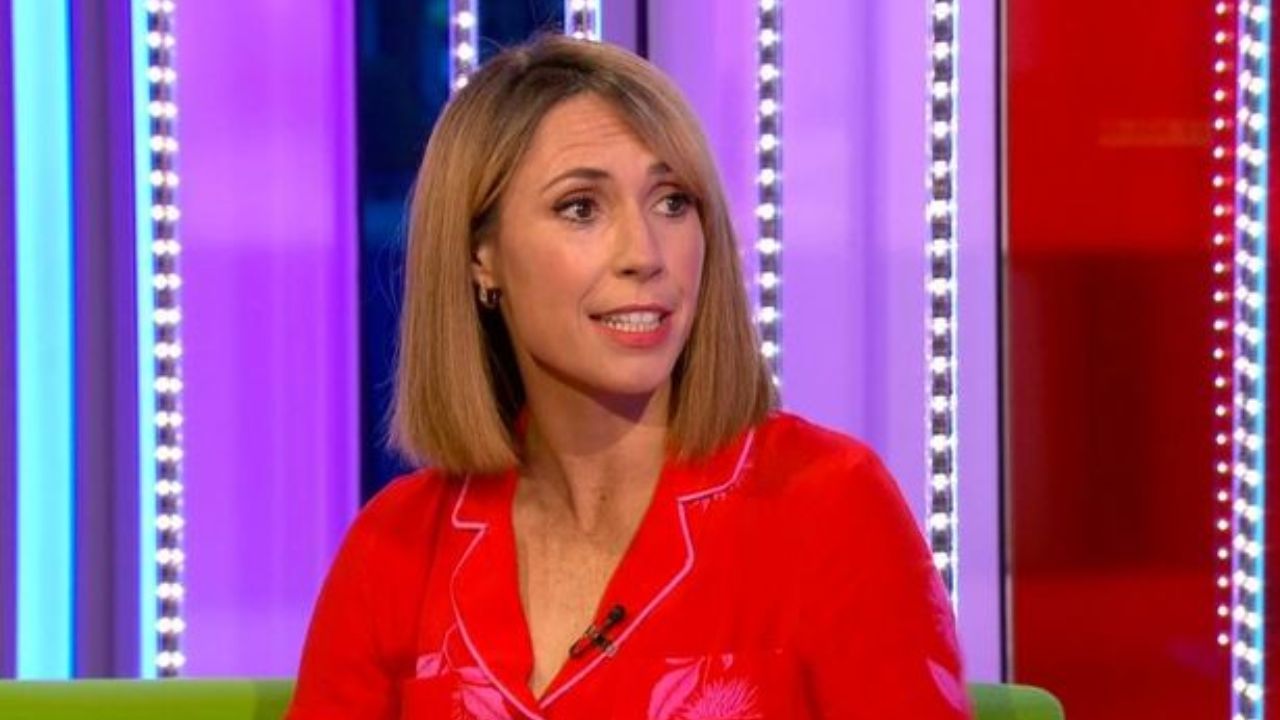 As The One Show makes way for coverage of the Commonwealth Games, which begin on Thursday, viewers will be heartbroken not to receive their fix. The Oscar-winning actor Daniel Kaluuya was the subject of a conversation between Alex and her co-presenter, former professional footballer Jermaine Jenas, on Wednesday’s episode.

Tom Daley exclusively discussed how he was making history at the Commonwealth Games, and Watchdog looked into the new energy price cap. Tom said it would be wonderful to perform in front of people once more because the Olympics last year had no crowd. He was speaking from Victoria Square before the games began. The diver has been working on a documentary about LGBTQ+ rights and is involved with the 2022 Commonwealth Games. 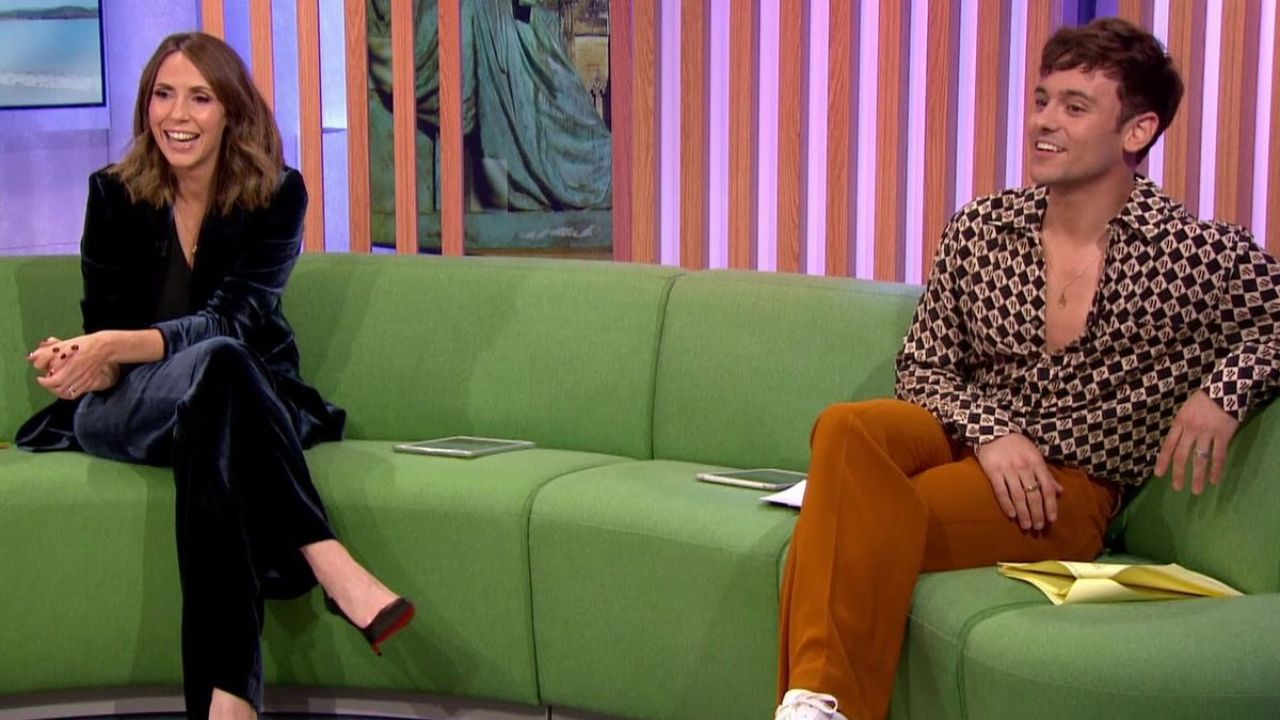 Tom Daley with Alex Jones: The One Show

He added that he has traveled to the Commonwealth and spoke with athletes from all around the world to find out what the Commonwealth might do to promote better and protect LGBTQ persons there. Tom discovered that homosexuality is prohibited in many Commonwealth nations. Therefore, he declared that for the first time, participants would carry the Pride flag at the Queen’s baton relay.

Check out the next section of the article to know why is Alex Jones Leaving The One Show and every update we have.

Why Is Alex Jones Leaving The One Show?

The break announcement follows Alex’s recent Instagram post in which she discussed the “difficult” circumstances she had been experiencing at home. She acknowledged earlier this week that she is going through a difficult and trying time right now. In her appearances on The One Show, Alex has not discussed the post or the difficulties she has been having. However, her Instagram stories were sure about Alex Jones leaving The One Show.

The Welsh presenter wrote in her message to her 337k followers that things have been a little difficult for them lately and that she hasn’t had much time to check her account between work and the kids, but that she logged on at random and saw all of their sweet messages kindly asking if everyone was ok. The anchor, who is married to Charlie Thompson and is a mother to Teddy, Annie, and Kit, uploaded a photo of lemon and thanked her followers for their nice words. She continued by saying that there was still much to grin about and that she was still managing to enjoy the start of the holidays.

However, this was all we knew about Alex Jones Leaving The One Show.

Also read: Ruri Dragon: Why is There No New Chapter This Week?