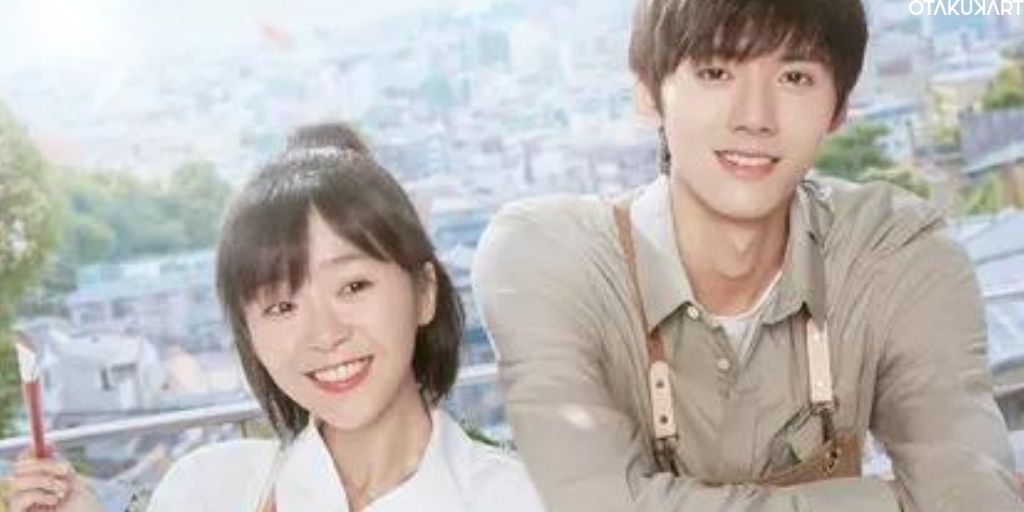 Professional Single must be one of the most-hyped Chinese dramas of 2020, mainly due to its cast and its storyline. The Chinese drama was directed by the director of Only Side by Side With You and Good Every Day Lin Yan. Professional Single has a very cute couple and a light-hearted plot. Yuan Qian and Qin Shen have been single since birth and its looks like no guy nor girl have been able to impress them yet. This is not the only thing that the two have in common, they go to the same art school and are ready to overcome any obstacle that comes in the way of their passion.

Yuan Qian is a very cute girl that will make you fall for her adorable charms. Despite her soft looks, Yuan Qian has a very headstrong personality, if she decides her mind on a goal no one can stop her. As for Qin Shen, he is one of the most popular boys at the school. He is really good-looking and even has perfect sculpting skills. Many people say that with his good looks and disciplined personality, he is very god-like. However, he too has not shown any romantic interest in anyone. But this changes when he falls for the female lead.

Ireine Song was born on May 7, 1993, in Jinan, Shandong, China. Not only is she good at acting, but she is also fluent in three languages which are Mandarin Chinese, French, and English. This is because her family had actually moved to Canada when she was eight years old but came back to Chine three years after.  But she did return to Canada for further studies when she was sixteen and came back to China and graduated from the Beijing Film Academy. Landing her first main lead role as Sang Sang in Ever Night, China started calling Ireine Song “the nation’s little sister”. She is planning to return to Chinese dramas with My Special Girl, Her Fantastic Adventures, The Inextricable Destiny, Bound At First Sight, and Our Times. 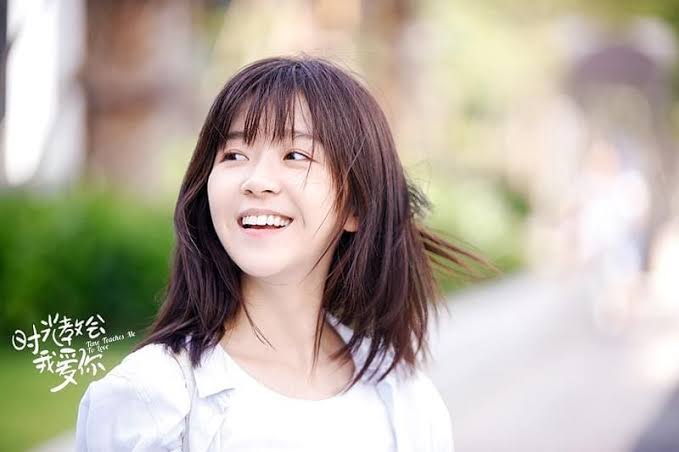 Aaron Dong was born on May 6, 1997, in Ziyang, Sichuan, China. After graduating from Sichuan Normal University he first started gaining popularity as a contestant on the survival show Youth With You. You would be surprised to know that Professional Single was his second role as a male lead! Some of the Chinese dramas that Aaron Deng has starred in are Two Souls in One, Dear Parents, Meeting You Loving You, and Millenium Heart. He is going to star in many more Chinese dramas like Diamond Sweetie, and Wo Cai Bu Yao Dang Meng Zhu. 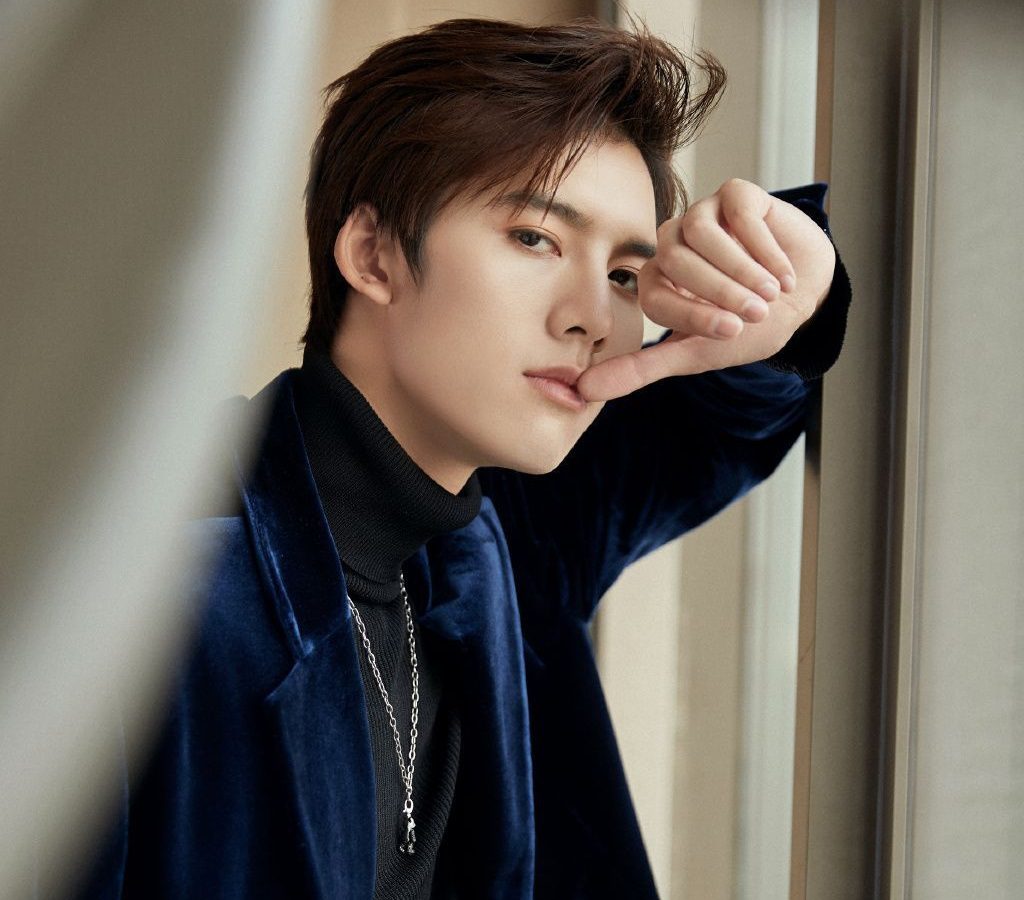 Go watch Professional Single and its cast on Rakuten Viki.

Also read: Steven Zhang’s Net Worth: How Rich Is The Chinese Entrepreneur?