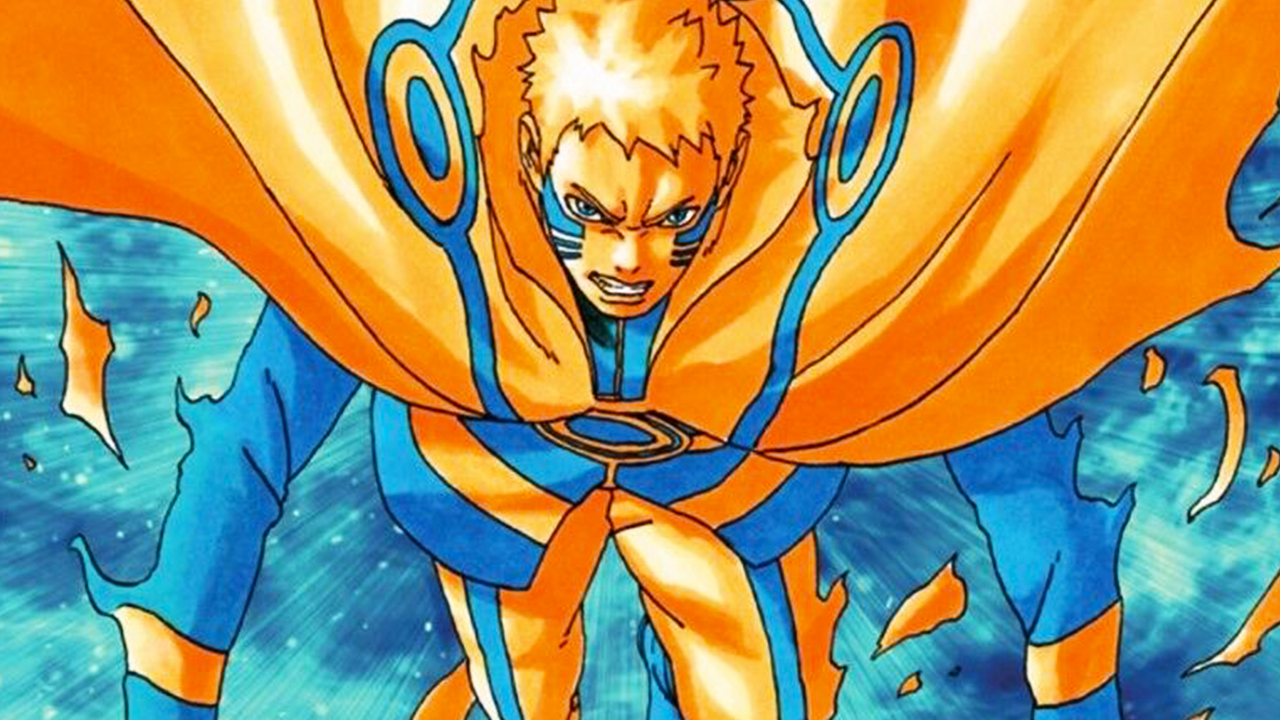 The imminent danger on Konoha from Isshiki Otsutsuki was avoided due to the quick thinking of Boruto. He is getting better at using his ‘karma’ powers which is good and bad at the same time. It was good that Isshiki is led out to a different dimension and due to the presence of Momoshiki in Boruto, Isshiki cannot attack Boruto fatally. The bad thing is that Momoshiki is getting closer to revival and nothing is known that can be done to save Boruto.

So what does Isshiki want? His main objective is, take back Kawaki from the Leaf Village and put Karma on him. Due to the rebellion of Amado and Kashin Koji, Isshiki had to revive himself using the Karma put on Jigen. We got to know that Jigen was a weak monk who was only chosen because he was the closest person to Isshiki at that time. Jigen is not strong enough to become the vessel for Isshiki and due to the revival using a weaker vessel, Isshiki will die in a few days. Kawaki is the ideal vessel for the complete revival of Isshiki, so he wants to put the ‘Karma’ back.

It is worth mentioning that Isshiki only has a low life expectancy right now. His powers are on par with the strongest Otsutsuki seen in the whole “Naruto-Boruto universe”. Isshiki possesses a Dojutsu (eye power) which lets him shrink anything and bring it back from another dimension. While facing Naruto and Sasuke, he brought huge and heavy cubes around him in all directions when he was about to get stabbed. Sasuke noticed that its not his usual shrinking jutsu and he just brought out a bunch of deadly cubes with his left eye. Sasuke and Naruto cannot fight him properly due to this unusual power. 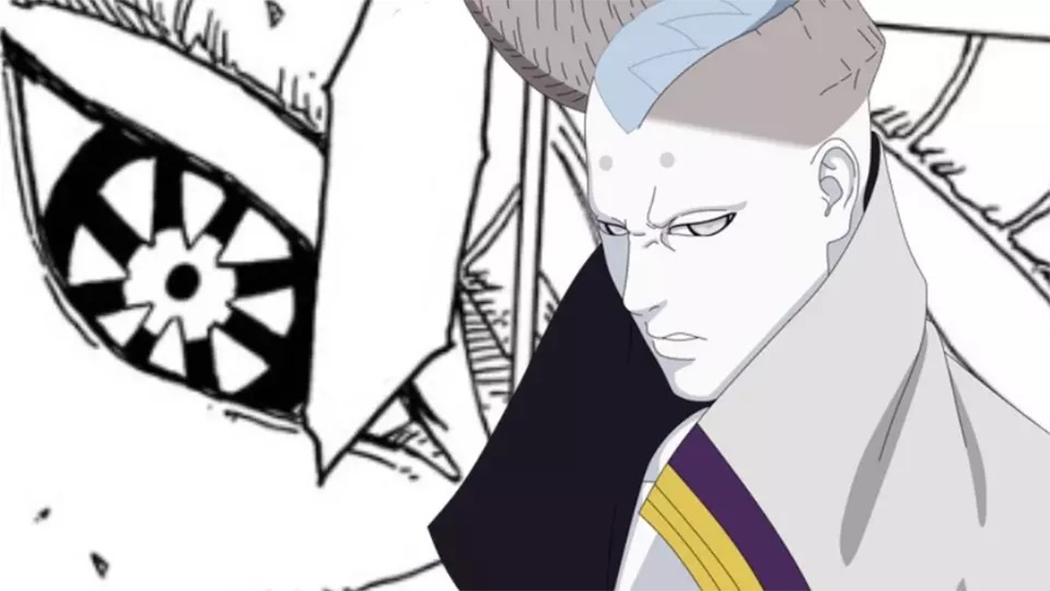 Isshiki Otsutsuki and his Dojutsu

This is when Boruto shines. Sasuke was probably safe at that particular instance but Boruto decided to put himself in the way of Isshiki’s attack and Isshiki pulled his attack back. Boruto finds out that Isshiki cannot attack him fatally. As Amado mentioned, Boruto holds the key to winning this battle. His Karma is 70-80% extracted and Momoshiki’s powers are at his disposal to use against Isshiki. Momoshiki took over him previously and destroyed Boro (Kara member) with ease. It is only a matter of time before Momoshiki takes over and it turns into Momoshiki vs Isshiki. This will provide an opening for Sasuke and Naruto to end the battle for good.

Boruto: Naruto Next Generations Chapter 51 is expected to release on October 20. The latest chapters of this manga are usually available on the Manga Plus site in English translations.

Isshiki Otsutsuki is a huge threat. If he is allowed to put Karma back on Kawaki, he will come back with a grudge on Konoha again in no time. We have to keep the initial pages of Boruto manga when predicting the outcome of this fight. Kawaki and Boruto are both much older than what they look like in the current chapters. Additionally, both of them are seen with ‘Karma’ activated. Kawaki lost his karma in the chapters earlier but he will get it back if we are to get to the Konoha destruction.

Boruto is also not getting fully possessed by Momoshiki. He will find a way to keep him inside and use the Otsutsuki powers at will. As for Isshiki, his goal after full revival will be the same as the other Otsutsuki, to obtain the Chakra fruit and evolve. But he is not getting far with this. In this battle, I predict that he will be destroyed but only remain in the story by putting Karma on someone, potentially Kawaki again. One more thing, Naruto and Sasuke are not dying anytime soon.