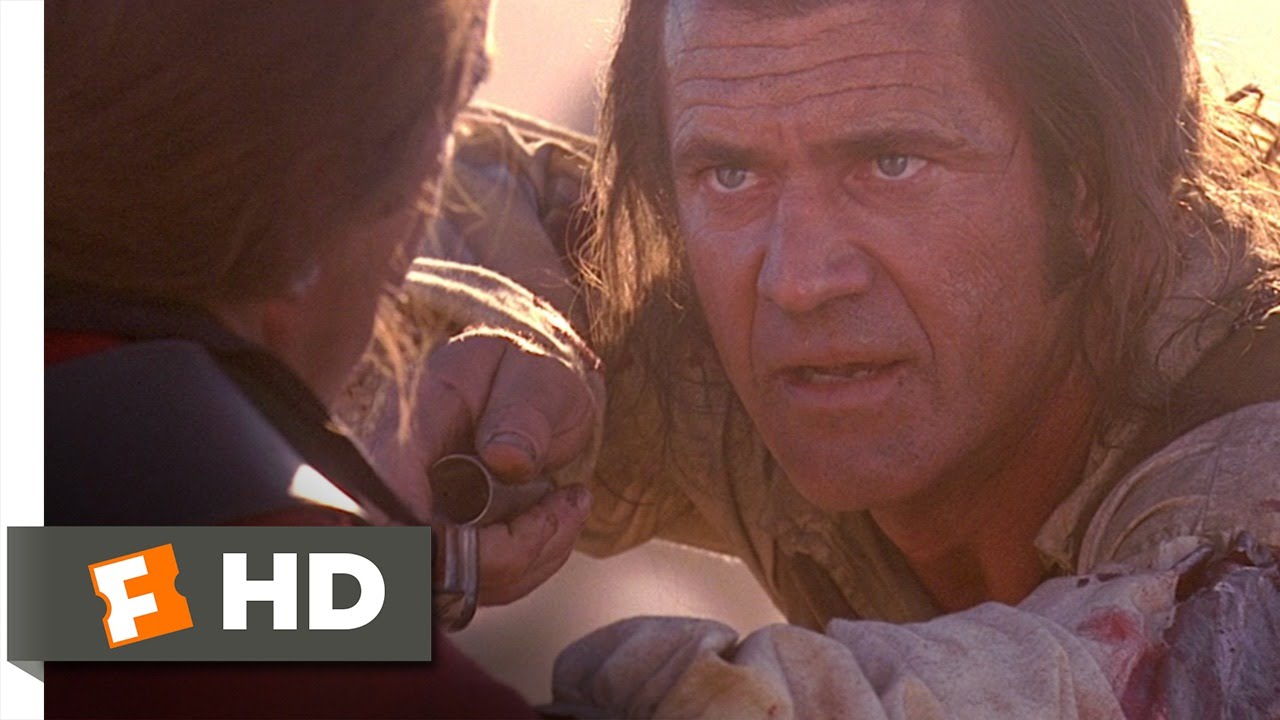 The Patriot movie was released in 2000 and is based on the year 1776, in which the movie describes the time of colonial South Carolina. In the movie, the main lead is named Benjamin Martin, who is a French Indian battle hero as well as someone who is tormented and trounced by his history and past experiences. Even in the story, Martin wants nothing more than to live with peace of mind. In the story, Martin is on his small farm and desires no part of the battle he has gone through in the past with the most influential nation on earth, Great Britain. In the plot, Martin has three children: his two eldest sons, Gabriel and another named Thomas.

Both of Martin’s sons couldn’t wait to enlist in the newly created Continental Army and wanted to fight for their country as round soldiers. When South Carolina chooses to enter the rebellion against England, Martin’s son Gabriel directly signs up to battle for the same. In the story, it can be seen that without his father’s approval, Martin’s son tried and even signed up for the army. In the story, Martin is shown as a brave person who fights for his nation and his son’s rights, while the villain has his own tactics and a fraudulent way of living. A farmer named Martin, without his wife, lives with his two sons and a brave but brutal military past. He decides not to enter the British army when they arrive as a force. Yet, the story has twists and turns, with his son being inert in the army and more when his son tried to join the army and enlisted and was later caught by the enemy. Martin, the former warrior, must leave his agenda of never joining the army again, and this time for his blood, he has again jumped into the army. The Patriot, Martin, on his horse for battle

It’s a story of how a father can fight for their sons at any cost and more. Martin rescues his son, who was captured by the regiment of Carolina patriots; the battle starts, and Martin shows the viewers that no love is bigger than a father’s love! Martin chose a life of peace, but destiny has come to him with a battle to fight.

The Patriot Filming Locations to Visit

Location of the Martin farm

A secluded farm in Chester was where the background displaying the Battle of Cowpens was filmed, which was a substantial defeat in the entire life of the British campaign. They converted it into a colonial village with a community church and cabins. The miniature towns of Fort Lawn and Lowrys were also utilized, along with a historic home in Charleston. There were many beach sites used for the filming of the movie. Some of the locations, like those located on an island named Edisto Island and Botany Bay, were the actual sites of Bleak Hill as well as Sea Cloud farms.

Martin’s character as a former soldier, with his bravery and acting up for his son’s killer, has won many people’s hearts, and it was not obvious to see him as an in warrior role as per his silent and calm nature in the movie.