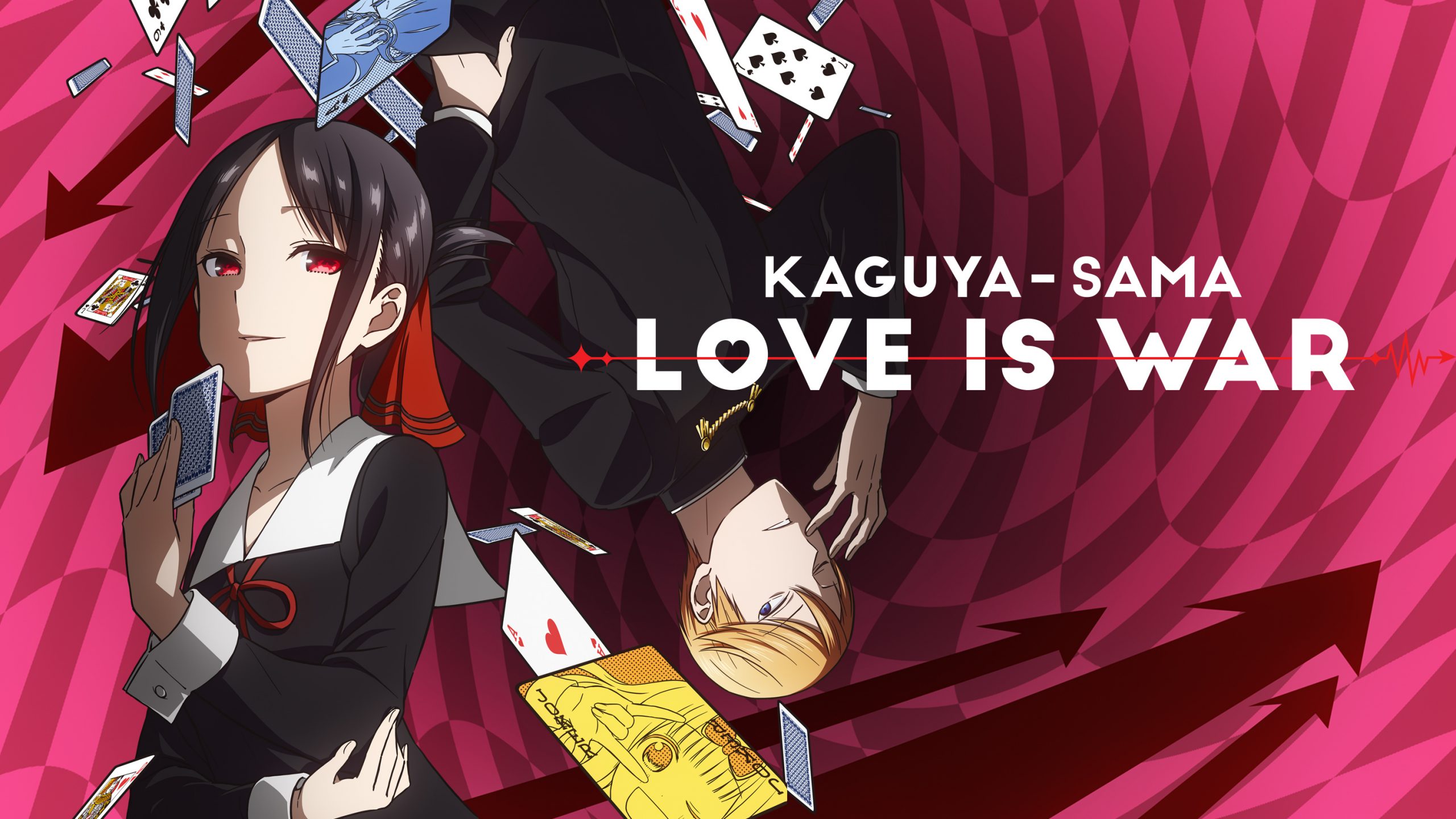 Kaguya Sama: Love Is War Season 2 aired its final episode on 27 June 2020. This hit anime show had twelve episodes for viewers as part of Season 2. As new chapters of the manga keep rolling in and Season 2 ended its run, fans have been wondering what’s in store for Season 3 of the anime. Today we’ll talk about that, and more!

Kaguya Sama Season 2 ended on a positive note. Just as the previous Season, the current Season was a huge hit amongst the fans! So many theories have come about as to when Season 3 of the show will be renewed. First off, let’s get this out straight–no confirmation about the fate of Season 3 has been made by the makers so far. While there are way too many theories about the renewal and it does look like a major possibility, we will still need an official word on that before we can proceed any further!

If Season 3 is renewed at all, it shall continue the war of misunderstandings between Miyuki Shirogane and Kaguya Shinomiya, in a rom-com fashion. With this little detail, anime fans can hardly keep their cool.

The official Twitter accounts involved with Kaguya Sama Love is War are hiring towards cryptic renewal messages. These messages indicate that an announcement should soon be about in 2020. Season 2 of the anime premiered on April 11, 2020. But thankfully it wasn’t marred by any delays resulting from the SARS-COV-2 coronavirus pandemic. The work on the anime was finished by mid-April.

Kaguya Sama Love is War Season 3 shall pick events from where Season 2 left off things. continue the war of rom-com misunderstandings between Miyuki Shirogane and Kaguya Shinomiya. Fans are hoping for a confession this time around. Though there are chances of a confession taking place, all of this depends upon whether or not Season 3 is renewed. 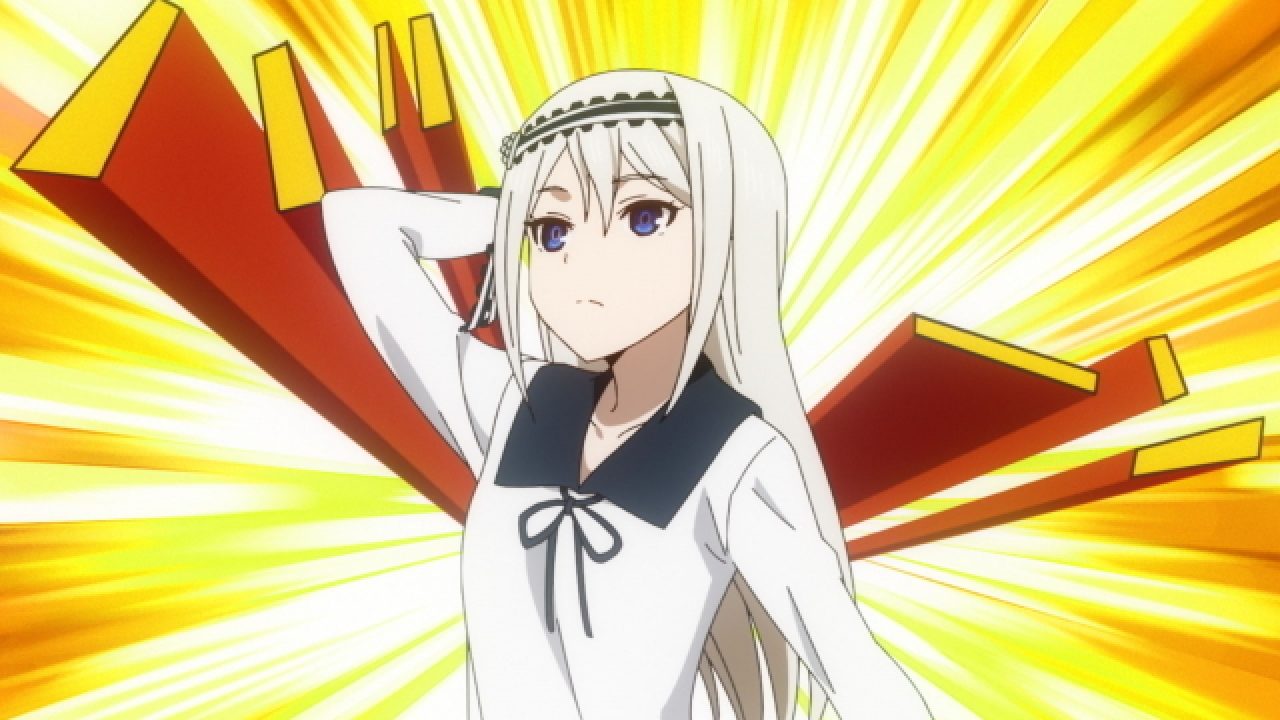 Kaguya Sama Season 3 most likely will not change studios, in that case, the anime will be produced by studio A-1 Pictures. This studio is known for delivering hits such as Sword Art Online and The Seven Deadly Sins. But it should also be kept in mind that The Seven Deadly Sins switched to Studio DEEN for Season 3. So, there are chances that Kaguya Sama Love is War may move to a different studio.

Kaguya Sama is helmed by Shinichi Omata under the pseudonym Mamoru Hatakeyama. Shinichi has directed hit anime such as Record of Grancrest War and besides directing an episode director for Puella Magi Madoka Magica.

If at all Season 3 is renewed, the cast shall consist of characters from the past seasons. These are Aoi Koga as Kaguya, Makoto Furukawa as Miyuki, Konomi Kohara as Chika Fujiwara, Yumiri Hanamori as Ai Hayasaka, Ryouta Suzuki as Yu Ishigami lastly Yutaka Aoyama as the storyteller.

The team associated with Kaguya Sama is writer Yasuhiro Nakanishi (Toilet-Bound Hanako-kun) as the series composer. Artist Yuuko Yahiro (Haikyuu!!) as the character designer and was the Chief Animation Director. Jin Aketagawa and music composer Kei Haneoka are also going to be associated with the anime.