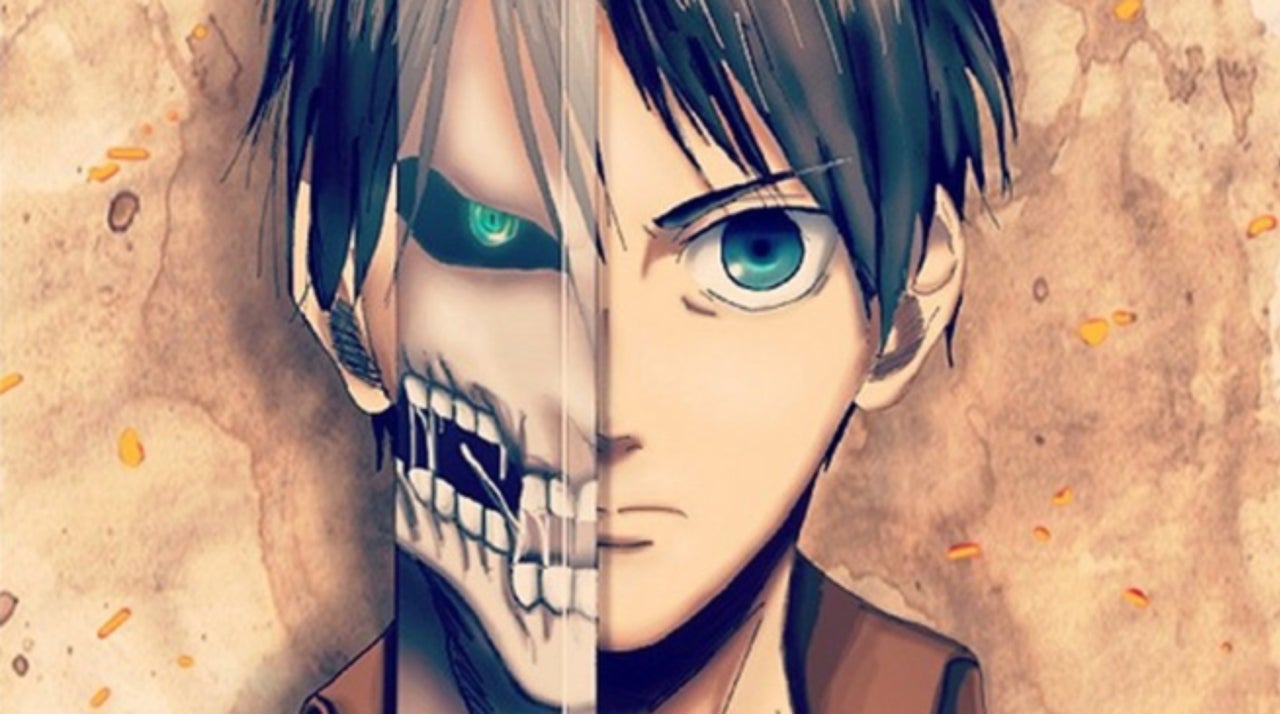 Attack on Titan Chapter 129 release date is being delayed. Attack on Titan manga chapter has joined the long list of content delayed due to the current pandemic of COVID-19. For the safety of staff, many productions were stopped, which will affect the release dates of many upcoming mangas.  Attack on Titan is a monthly manga that is published in the Bessatsu Shōnen Magazine. The June release of the magazine that was scheduled to come out in May has been moved up by a whole month. This month’s release was AOT chapter 128, which has already been released on April 9, 2020.

This press release by the Editor of Attack on Titan announced the delay on April 14, 2020.

“As stated in the attached release, we have decided to suspend the Magazine’s June issue. It has been ten years since the first issue of the magazine, and I have met the demand without fail every month. I am isolated personally, but everyone’s health comes first. We are working towards publication, so don’t forget about the magazine even if we suspend it once.”

To decrease the risk of the workers during the pandemic, the next month’s issue of Bessatsu Shōnen Magazine was canceled. Hence, the next manga chapter of “Attack on Titan” along with others like “Flying Witch,” “The Heroic Legend of Arslan,” that are featured in this magazine are all delayed.

The current chapter of Attack on Titan titled “Traitor” has a very dramatic tone. The manga is currently in the Paradis Arc. Eren, who has transformed into the Founding Titan, has declared that the Wall Titans are now free and will destroy everything outside the Island of Paradis. Hange Zoë had gathered a group consisting of remnants of Survey Corps, Marleyan Military, and Anti-Marleyan Volunteers who want to stop Eren Yeager’s Massacre.

She planned to obtain the flying ship from the harbor to use it to approach the Founding Titan. But Yeagerists already knew about the plan, and they were waiting for the group at the harbor.

The group watches from a distance and plan their next move. They have different opinions about how to obtain that flying ship from the Yeagerists. The Marleyans want to kill them all before the flying ship is destroyed, but the Survey Corps has people among them they have trained with. They also need engineers to operate the ship. There is little trust in different parts of the group because they have fought each other in the past.

The deadlock was broken when they become aware of the growing destruction of the Wall Titans. Armin, Mikasa, and Connie decide to go to the harbor and get the flying ship without any bloodshed. They try to use their familiarity with the Yeagerists to stop them from blowing up the flying ship. However, they are soon labeled traitors and find themselves in a tight spot. To save the flying boat from his former classmates, Connie has to kill them both. Reiner and Annie transform into their titans and move towards the battle to fight the Yeagerists.

When is Attack on Titan Chapter 129 Release Date?

Attack on Titan Chapter 129 will be released on June 10, 2020. This date is subject to change, but the exact release date is confirmed we will share it with you.

My prediction about the next chapter is that it will have the battle against the Yeagerist on the harbor to obtain the flying ship. The engineers with Mikasa also need to be protected as no one among their group has the skill to use this ship. They have to work together as its a race against time. The Wall Titans may soon hit the harbor too. Chapter 129 has been moved to the July Issue of the magazine after the current one was announced to be canceled. For further information about this upcoming chapter, stay tuned with our site.