People watched season 1 of How To Watch Missing: The Other Side very intriguingly, and now they are ready to binge the new season as soon as it comes out. As soon as the trailer drops, followers of Korean drama are ready to add it to the watchlist and have only one question before watching it – How To Watch Missing: The Other Side Season 2 Episodes?

So friends and fans, if you are one of the excited ones out there, stay with us as we unveil all the details about the show. However, before answering the question-How about watching Missing: The Other Side Season 2 Episodes, if you’re new to the show’s fanbase, here’s a basic overview of the show’s plot.

The core of The Other Side is the mysterious Duon Village, where the ghosts of the deceased who are to be found reside. Kim Wook suddenly stumbles upon a tiny village in the show’s first season and learns that he can see ghosts, despite them usually being concealed from humans.

He becomes attracted to them and begins assisting people in solving the puzzle of their murders and finding peace. In the upcoming season, K. Wook will continue to work to help the villagers’ spirits discover the truth. Actors Heo Jun-ho and Ahn So-hee alternately portray the secretive Jang Pan-Seok & cyber security hacker Lee Jong-A, who aid Kim Wook in his searches.

Who Will Star In Season 2 Of In Missing: The Other Side?

A brilliant con guy who can charm his way into any predicament but chooses to use his skills for virtue, Go Soo will reappear in Kim Wook’s part. H. Joon will again portray the role of Jang Pan Seok, a gateway between the external world and the mysterious village. 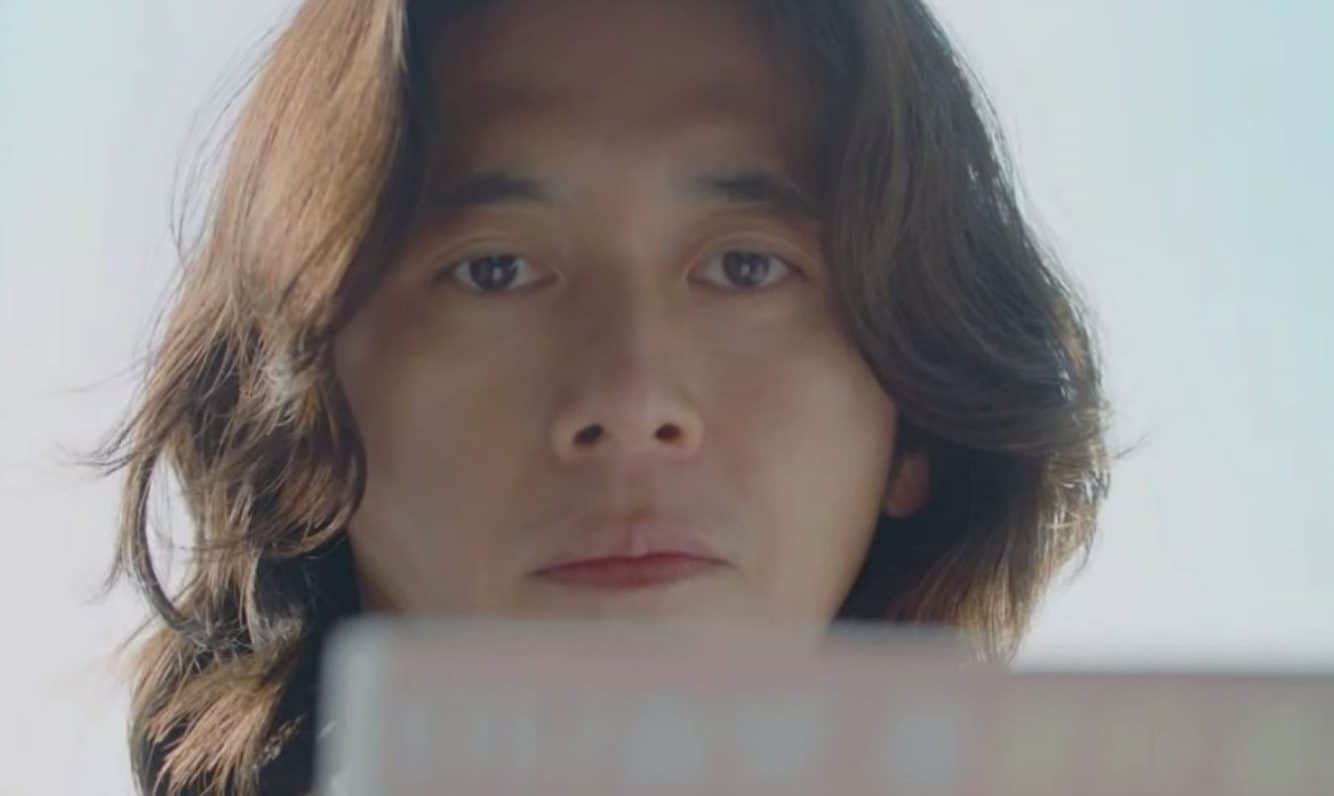 In this second season, Ahn So Hee and Go Soo maintain their exceptional chemistry as the intelligent civil worker Lee Jong Ah, who has a nighttime hacking job. Ha, Jun would reprise the role of detective Shin Joon Ho, who graduated first from his police academy.

Lee Jung Eun won a lot of love for her much-talked-about drama, “My Blues.” But In “Missing: The Other Side 2,” she plays Kang Eun Sil, a boat captain with thirty years of experience. She is now a resident of the War Industry complex, a distinct neighborhood where ghosts of the deceased roam. Despite her hearty laughter, her past is a secret. 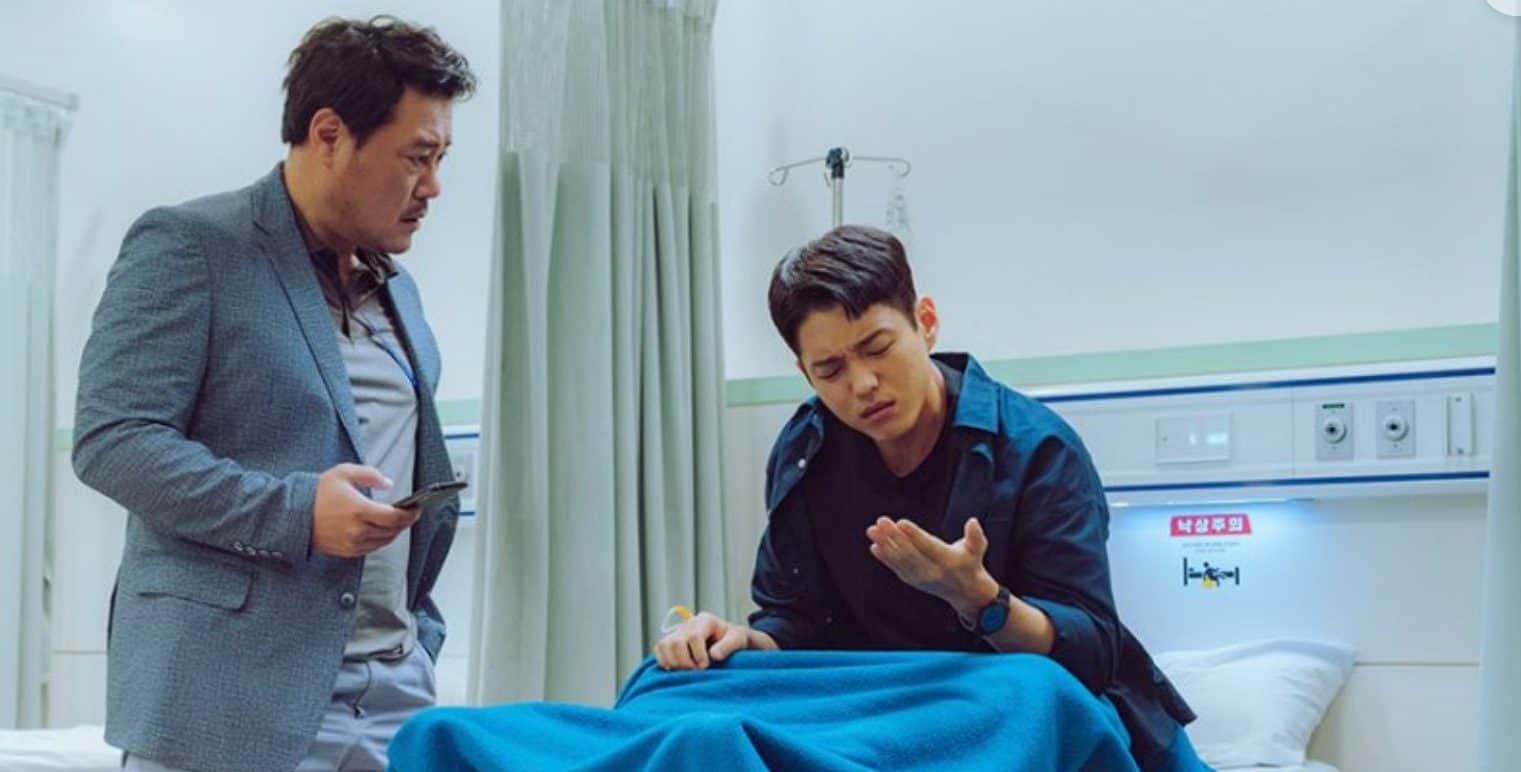 Kim Dong Hwi, a promising freshman actor, will play Oh Il Yung, who has worked in the industrialized area for the past three years. He attempts to locate his corpse and learn the circumstances of his death. Kim Dong Hwi previously had cameos in the television series “Stranger 2” and the film “In Our Prime.”

What Is the Plot Of Missing: The Other Side?

The South Korean fantasy, suspense, and mystery TV show Missing: The Other Side premiered on OCN in late August 2020. Ban Gi-ri and Jeong Soo-young for Studio Dragon created the program. The story’s main character is going Soo, who plays Kim Wook, and uses his alluring features to trick people and steal their money.

Missing: The Other Side is a magic, detective, and thriller television series that debuted on OCN in late August 2020. Ban Gi-ri and Jeong So-young wrote the show, and Studio Dragon handled production. Kim Wook, a role portrayed by Go Soo, describes how he uses his good looks to con people and take their money.

When Do The Missing: The Other Side Season 2’s New Episodes Come Out?

Missing: The Other Side Season 2 Episodes will release date twice a week. Missing: The Other Side Season 2 Episodes will air at 8.50 pm KST on tvN in South Korea. One episode is expected to air on Monday, and the second episode for the week would have aired on Tuesday. Fans and viewers staying in regions other than Korea at the below specified times and dates: 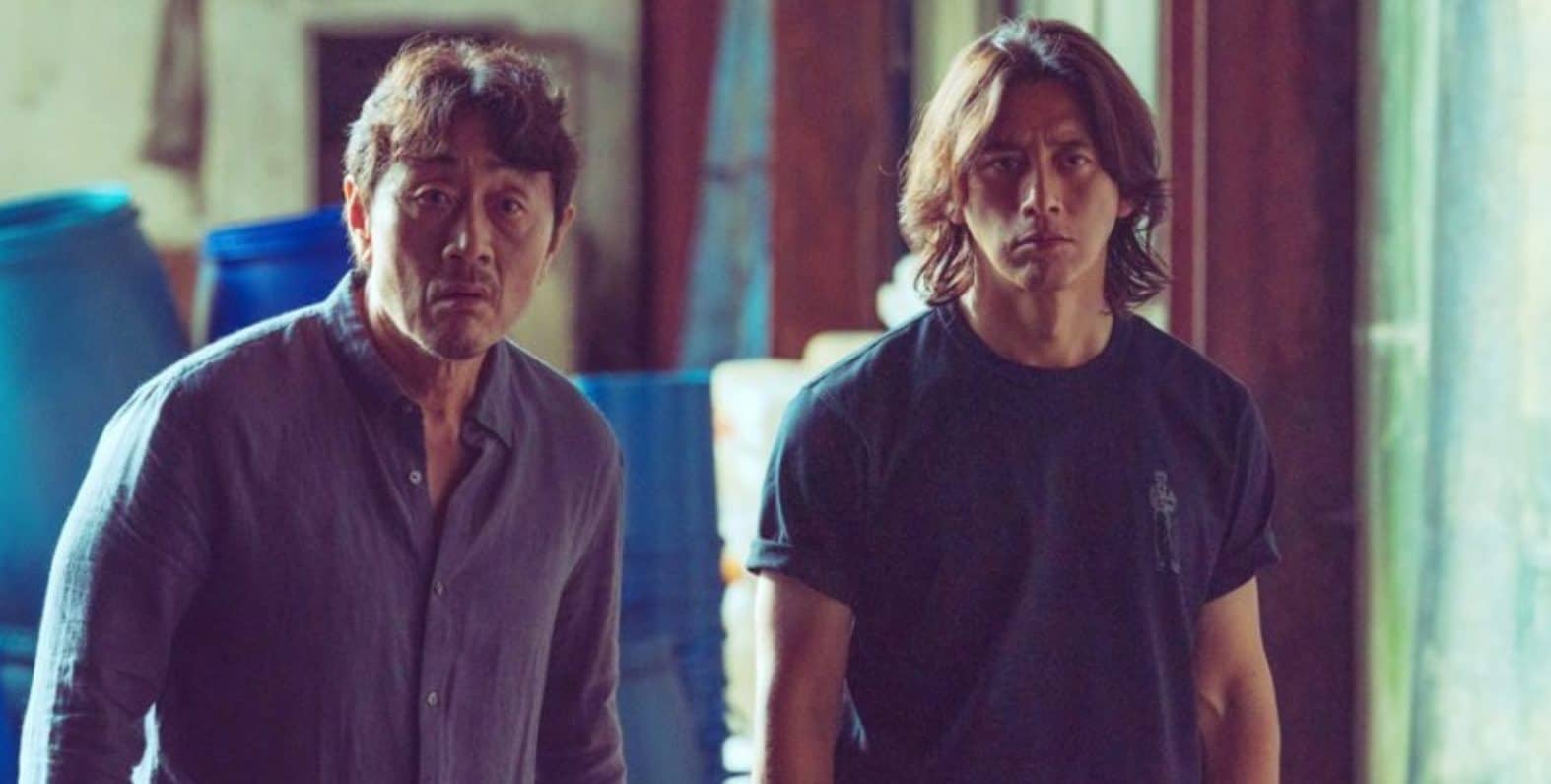 Kim and Pan from Missing: The Other Side S2.

How To Watch Missing: The Other Side Season 2 Episodes?

“Missing: The Other Side Season 2” episodes are ready to air on the channel called tvN for Korean fans at nearly 8:50 pm KST. Viewers living in nations other than Korea will also watch “Missing: The Other Side Season 2” episodes via multiple streaming services such as Netflix basic, Viu, Viki, and Netflix. But to be able to watch the show when it airs in their nations, fans must keep track of the times given above and align them with their territories. Viki will cost $8, whereas Viu would cost an average fan Rs 99.