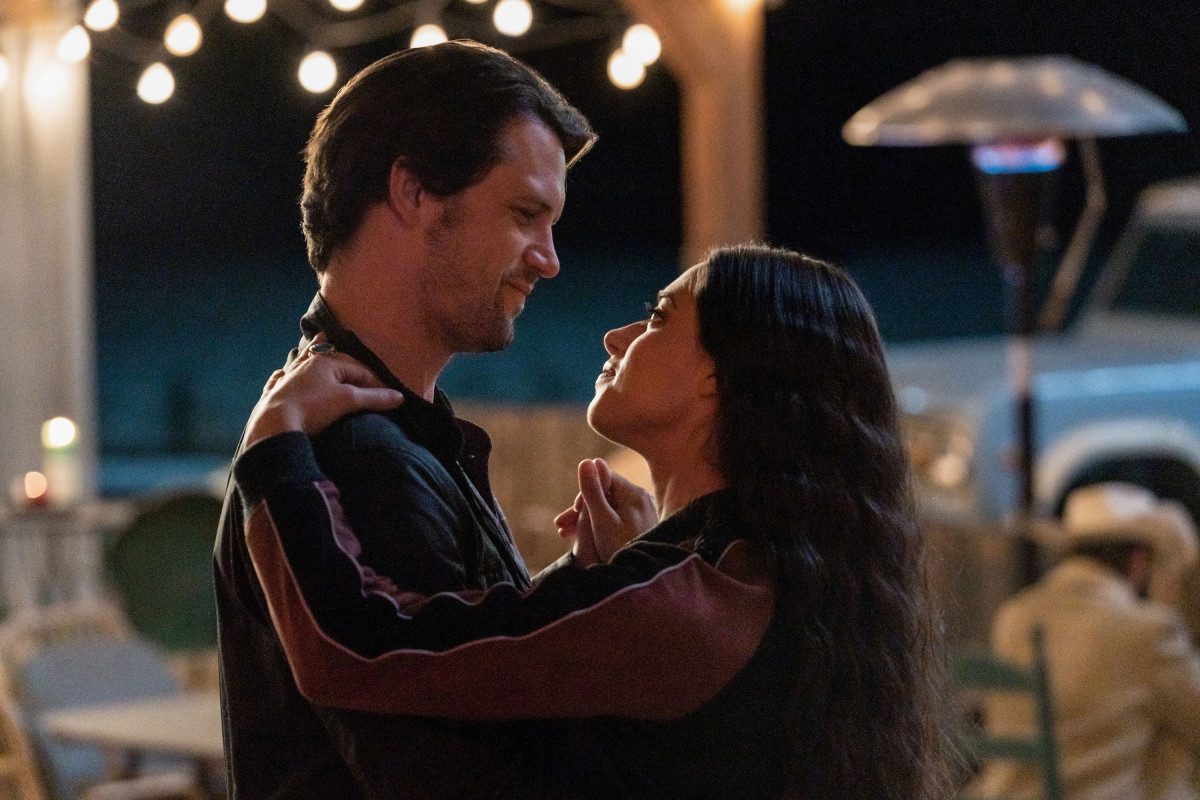 Science fiction and drama blended into the series Roswell, New Mexico created by Carina Adly Mackenzie. Roswell, New Mexico, premiered its first season on 15th January 2019. The television series was adapted from Roswell High, the book series written by Melinda Metz. It talks about how an unexpected truth brings two people closer as they learn to fight through the hurdles. Let’s now talk about Roswell, New Mexico Season 4 Episode 13.

The next episode is called “How’s It Going To Be,” which has been written by two writers, Chris Hollier and Joel Anderson Thompson. It was directed by Lance Anderson. The main characters are played by Jeanine Mason, Nathan Dean, Lily Cowles, Michael Vlamis, Heather Hemmens, Tyler Blackburn, Michael Trevino, Karan Oberoi, Trevor St. John, and many more.

The series was filmed in the most populous city of the US, Albuquerque and Santa Fe in New Mexico. The filming of the first season started in March 2018, and all the scenes in the season were filmed in Las Vegas and Santa Fe. The fourth season started to be filmed in August 2021. Season 1 premiered its first episode with about a million US viewers. Season 4, however, did not get as much hype, and only 430,000 US viewers showed up for the premiere. The show as a whole received 6.22 out of 10 on Rotten Tomatoes, and Metacritic rated it only 58 out of 100.

The Sci-fi series blends romance and science fiction and bonds two completely different beings with emotions. A daughter of an immigrant family named Liz has found out an unsettling truth about her teenage crush. Irrespective of their differences, the two learn to understand and protect each other. It follows the usual storyline of an alien trying to adapt to human civilization and trying to hide its inhuman abilities. 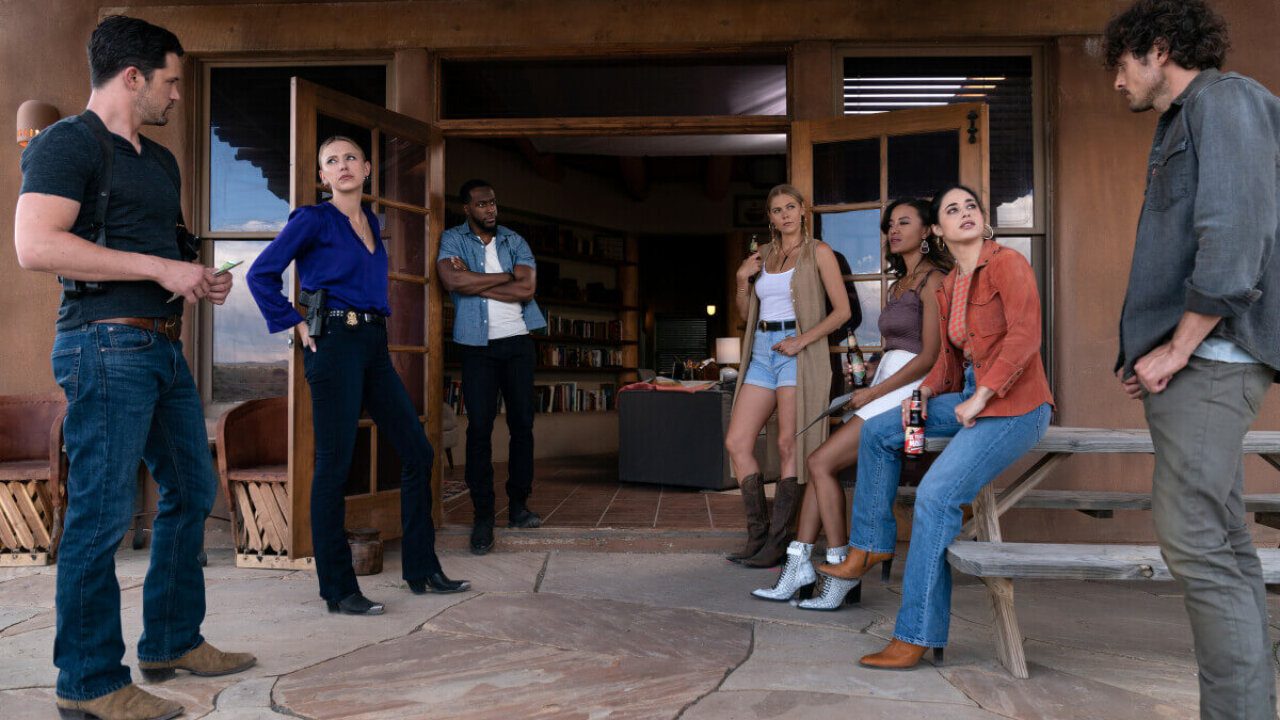 In the last released episode, episode 12, called “Two Sparrows In a Hurricane”, Liz feels the pressure to make an important decision. This episode was one of the most important in this season. The aliens are trying to escape from the pocket dimension where a storm is preparing its arrival.

Max and Isobel are on Earth and are fumbling over the idea of going to save their friends from the pocket dimension. Meanwhile, Clyde suspects that the pocket dimension is breaking because of Max and Michael’s sudden arrival. Luckily, the friends are finally able to escape from there, but Tezca gets stuck instead. The episode witnesses her death in exchange for the children’s lives that she has saved. But there are still more issues residing from Liz’s memory loss to an upcoming wedding.

Though this is the season finale, the episode 13 trailer does not seem very chill. Instead, expect more intensity from this episode. As the official synopsis suggests, this episode will have Liz doubting herself. In this episode, Isobel reveals a new memory to Max, which will probably take a toll on his emotions. Since the series is nearing its season finale, the fans are eager to see how they wrap it all up. 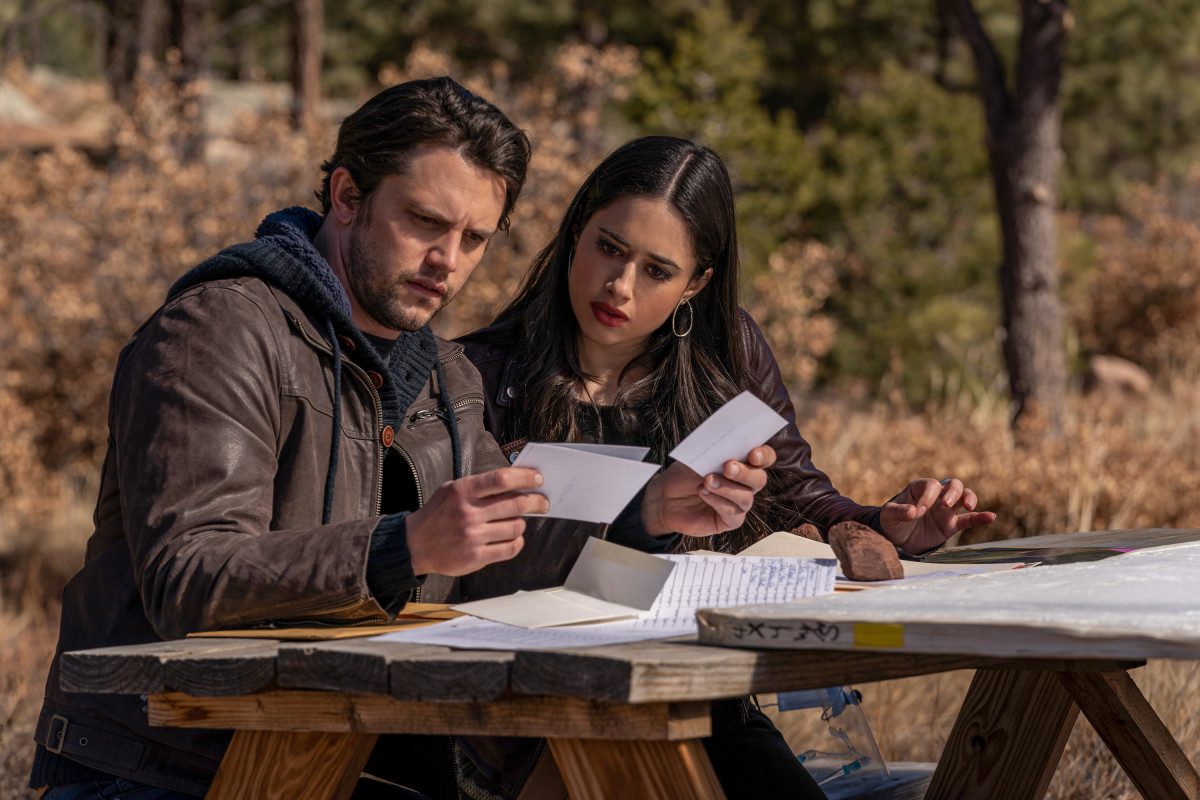