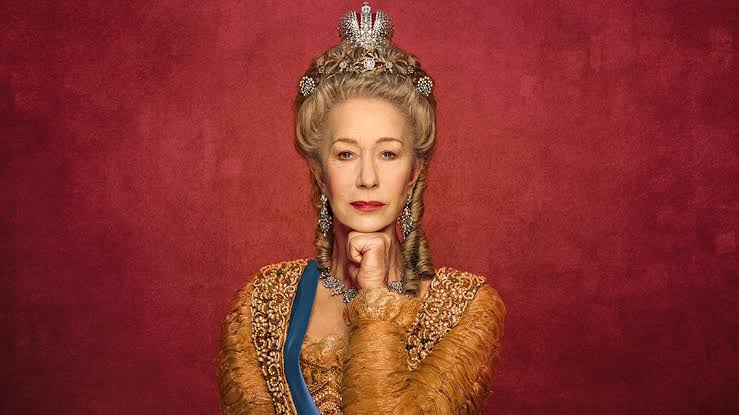 Tonight’s episode of “Catherine The Great,” will deal with one heck of a plot, after all, we are talking of the legend- Helen Mirren. The plot of tonight’s episode, which remains unnamed by the way, is about a victorious Potemkin that returns from war to find Catherine preoccupied. This leads the two to speak plainly about their pasts and future. There is a Cossack who births feelings of discontent among peasants in the countryside.

Here are some of the important details concerning tonight’s episode:

The show “Catherine the Great” deals with the tale of Europes’ most powerful monarch who ruled about two hundred and sixty years ago. She wasn’t just a monarch; she was also a woman. This monarch ended up talking about the title of Catherine the Great because of all she achieved.

Catherine’s achievements are far too many; she was actually born a German princess, married off at the age of 15 to her second cousin Tsar Peter well. The self-taught woman Russian gave birth to a son and successfully staged a militant coup against her despotic husband, Peter. They say she may have had Peter murdered with the help of her lover. Catherine didn’t just stop there. She ruled the worlds’ largest empire for 34 years. 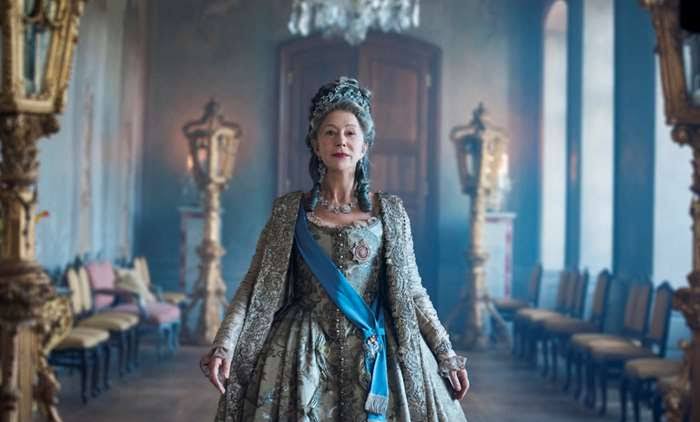 Catherine The Great Season 1 Episode 2: out on HBO tonight.

Catherine The Great is a 4 part miniseries that details the journey of Catherine in her war to consolidate power. She seized the throne in 1762. The previous episode gave us a glimpse of Catherine’s battle against her enemies; she is just beginning; her enemies saw her as an illegitimate usurper. Her son Paul (Joseph Quinn) wants to replace her; her secret lover (Grigory Orlov (Richard Roxburgh) is unhappy because she refuses to accept him in publics’ eyes. But Catherine will not stop; we know that because history tells us that.

Catherine the Great airs on HBO.