Netflix is one of the most popular streaming services all around the world, with plenty of amazing shows and movies to deliver to the audience. This time, the OTT platform has come up with another musical movie, The Prom, which was released on December 11, 2021. In this article, we will talk about The Prom details, which actors are starring in the movie and other relevant pointers as well. The movie has received positive reviews from the audience and the critics, and for many people, it has been a great nostalgia for being able to live their prom once again. Let’s get right into the details of The Prom, which is available on Netflix. 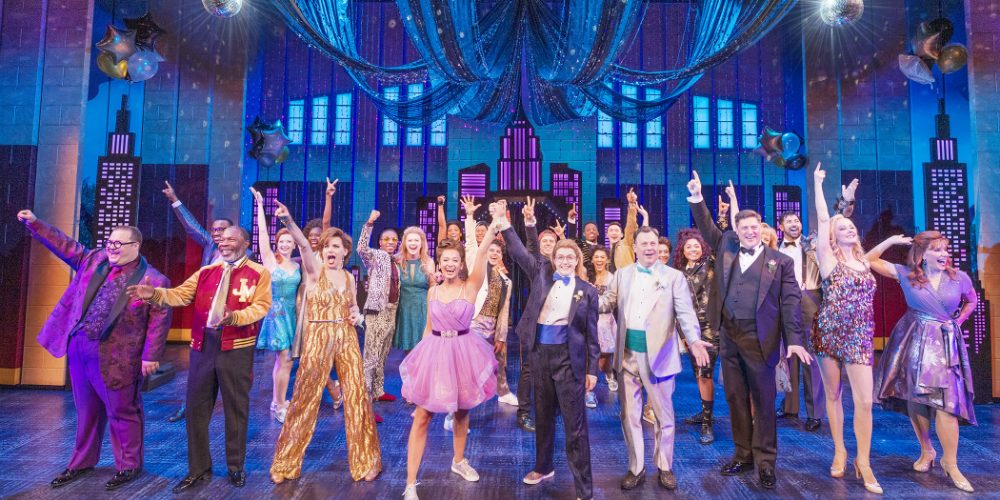 The Prom is a 2020 American musical film which is directed by Ryan Murphy, and its animation was done by Chad Beguelin and Bob Martin from the 2018 Broadway musical of the same name. Although the movie had a limited release on December 4, 2020, it was premiered on Netflix on December 11, 2020, and ever since its release, fans are really liking the movie and enjoying the light drama and comedy which this movie delivers to the audience.

Check out Chris Pine’s appearance in the upcoming Dungeons & Dragons.

What’s the plot of The Prom movie?

The new Netflix’s original is bound to bring back all your prom memories in your mind and will set them up to music. As far as the movie’s plot is concerned, let’s start it off with a scene in Edgewater, Indiana. Emma is a high school senior and has a straightforward dream to take her girlfriend to prom. The problem begins with her school district’s PTA, who is basically very orthodox about these things and would not allow such things to happen at any cost. Now Emma must try to convince her conservative school district PTA and make it happen for her.

The other scene takes place in the city of New York, where a group of absolute narcissistic Broadway actors Dee Dee Allen and Barry Glickman are disappointed because their show closes on the opening night, negative reviews from the public as the reason behind. Later, they realize that they need to be selfless and caring for things to work out. At school, Emma is bullied for being a lesbian, and the prom also got canceled. As far as the Broadway narcissists are concerned, they barge into the PTA meeting and perform a musical number to increase their publicity among people.

Without any further information about the movie, which by the way, will be spoilers now, the movie depicts the chaos and catchy songs ensue, but with a tremendous amount of heartfelt scenes. One thing which can be certain about the movie is that while watching it, it’s evident that The Prom will take you back to the memories of your high school prom, and you might end up retrospecting.

Also, find out about the Krack: the release date of the upcoming Telugu film.

Who are the cast members?

Talking about the cast members of ‘The Prom,’ the film stars Meryl Steep and James Corden in the lead roles. The other important characters include Nicole Kidman, Keegan-Michael Key, Andrew Rannells, Ariana DeBose, Kerry Washington, and Jo Ellen Pellman.

The trailer of The Prom flaunts with a huge ensemble of star cast in the movie with a series of moments and scenes which are filled with comedy, drama, romance, and much more. The trailer also shows some amazing dance routines where it literally feels that life is no dress rehearsal, just like that line from a prom song. It’s a two-minute trailer where it is uplifting, engaging, and exciting at the same time.