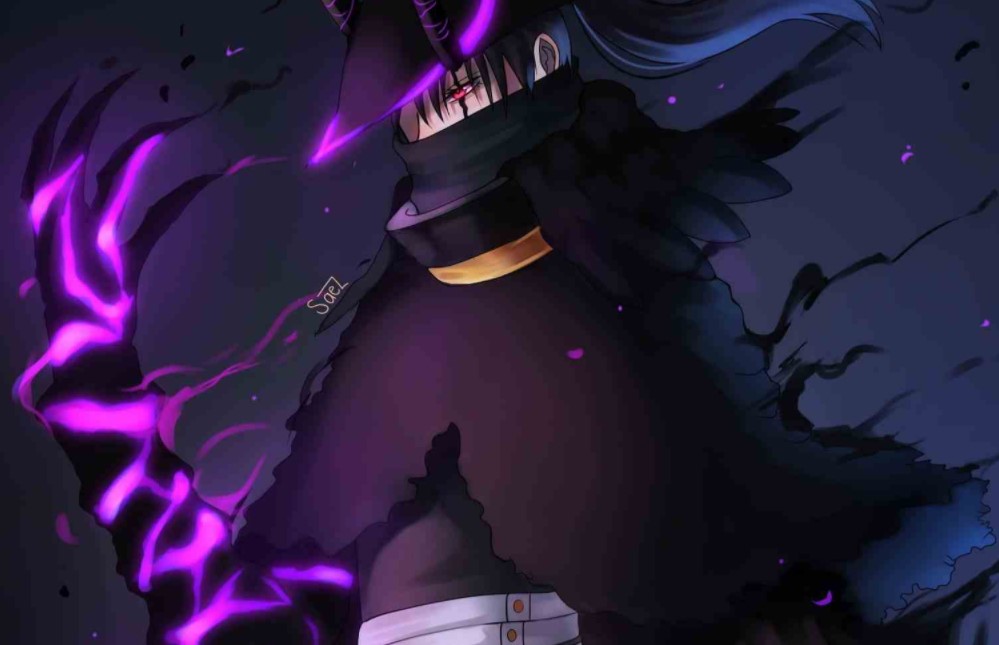 Today we will be looking at the recent development of Black Clover and the upcoming spoiler’s chapter. From the recent development, the Magic Knights are clashing with the Dark Triad. They want to rescue two brigade captains, and Megicula is clashing with Charlotte. Charlotte has become the Queen of Briars, which attacks mMegi and gets full control of Vanica. The Devil Megicula joins the battle since she has found a worthy opponent.

Charlotte has vowed that Megicula will be executed without getting a dying wish. The battle continues with Megicula being punished with Charlotte’s newly found powers. At the same time, Jack and Natchj are clashing with Dante, who has just recently recovered. Jack attacks with Death Scythe: Lunatic Slash. He realizes that he is facing the immortal, and Dante smiles back since the attack did not hurt him. Dante is glad that Morris’s magic science is working perfectly for his regenerating abilities.

Black Clover Chapter 279 will be released on Sunday, 24 January 2021. The spoiler of the upcoming chapter is not yet released. A new chapter of this manga is released every Sunday. Black Clover has officially returned from a weekly break with new updates and development. Take a look at the spoilers and official ways to read the latest chapters of this manga. 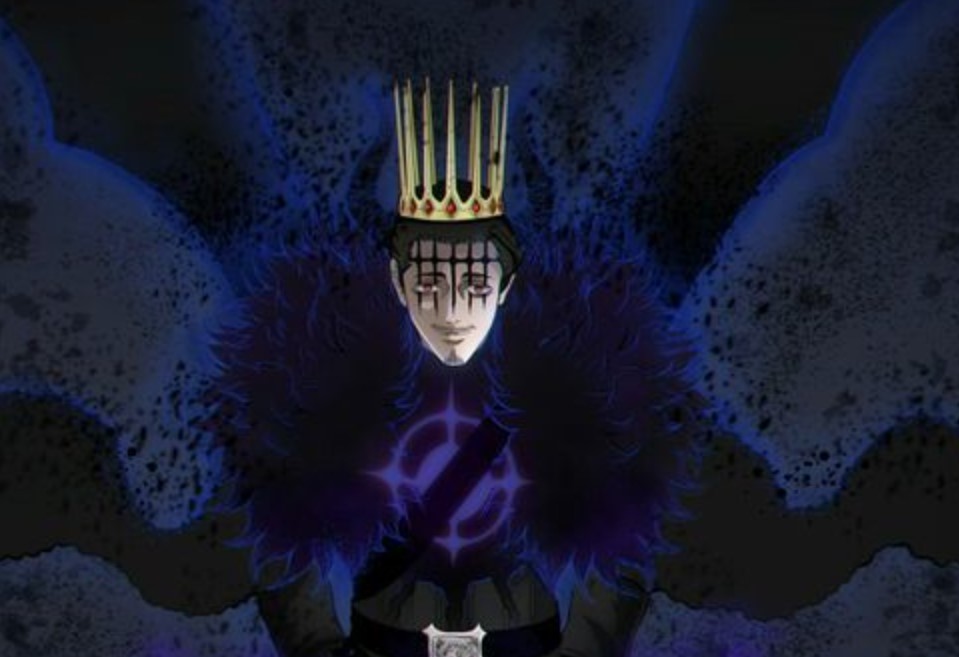 Dante comments that their attacks are not worthy of hurting him, but only anti-magic can do some damages. Natch realizes that they have little chance of winning, but they can rely on Jack’s powers. Jack’s powers are enough to hold Dante since he has the magic that can cut things that can not be cut. Jack told Dante that he is just warming up, and Dante will face reality soon. Dante unleashes the power of Gravity Magic: Presence of the Demon King.

The gust of wind shook the whole building, along with Natch and Jack, who was about to be blown away. Fortunately, they manage to stand their ground since they are wearing magical robes. Dante comments that the two are not worthy opponents since they do not stand a chance against him. Natch bows his head down, asking himself if Jack will be able to fight inside the gravity smell. The two are bowing down on the knees due to Dante’s gravity powers.

Natch has already opened his grimoire and summon one of his devils Solotos, ready to fight. He made contact with Solotos and enter characteristic toughness, devil union mode: Equus. Dante is impressed that except for the brat boy (Asta), there is another Devil host. He is glad that he is a devil host, and he is facing another powerful devil host just like him. Jack is rolling on the ground with disappointment that Natch is one step ahead. He started to ask himself what in the world is happening.

Natch comments on what has happened since he was showing before the real fight begins. He asks Jack if that is all he got or about his height and attitude that is big about him. Jack is pinned to the ground struggling to keep up with Dante’s gravity spell, and he is angry at Nacht. Nacht comments that he must stop running his mouth too much and let his skill do the talking. Dante attacks with a powerful blow reminding g Natch that he has to face him.

Natch managed to slip from Dante’s attack and said he was still talking with the captain. He hopes he does not mind letting him finish their business then fight him. Dante laughs at Natch. He asks if he will keep playing with him until the gate opens, and he must show him more of that malice. Nacht realizes that he has to be smart since he can not exchange blows with Dante. But he can land a powerful blow that can cause damages, and he can not kill Dante at this rate. 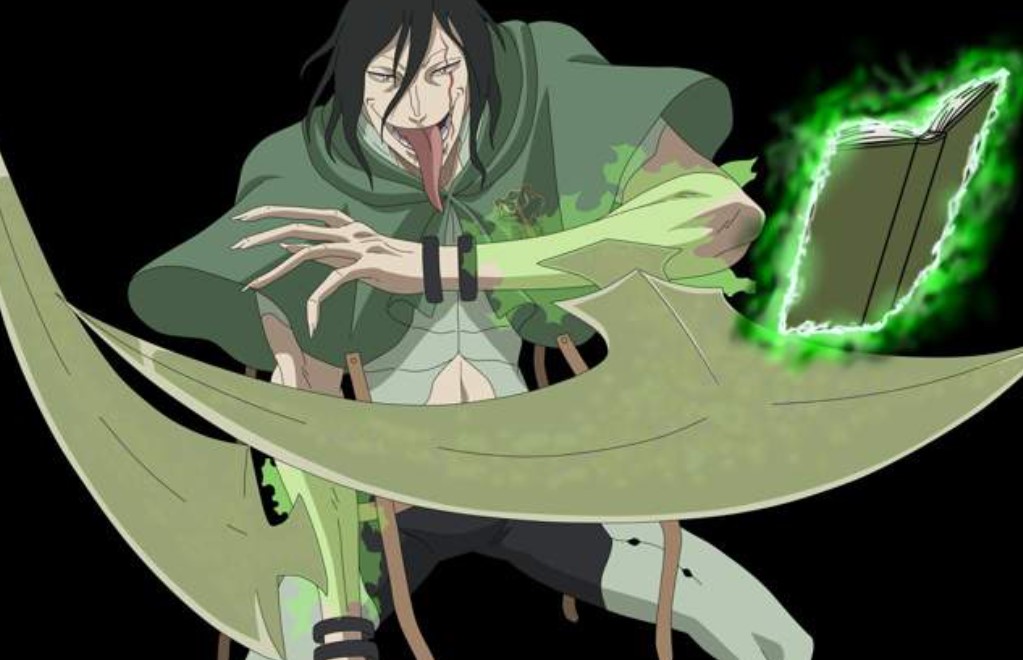 Dante saw that Jack is on his way, ruining his battle, and he send him flying in a single blow. He told him to get lost since he is too weak to keep with him and Natch realizes that Jack has to man up and keep up. Dante comments that the crawling Jack is a boring captain, and he is not worth it. Jack looked up and had flashbacks of his past when he was weak. Jack recalls when his father used to be just a common hunter trying to make a living.

He remembers when his father finds out about his blade magic and told him not to mess up with powerful beings. Jack’s father was so proud of him since he united creatures weaker than him and slashed them up. Jack uses to asks himself if this will be how he will live for all of his life. When he turns 13 years old, he has huge claw marks on his back. He faced a powerful mountain bear, and it was his first tough opponent at that time.

Jack decided that it is fine with him; he can kill the might bear in a single slash. After killing it, he realizes that he possesses great powers. He decided that he better join the Magic Knight. Today he is a captain, and Natch witnessed him manipulating the blades around him to sharpen his body. Jack vows that he became the captain so that he can take down the ones who are considered to be strong.

Dante notices that Jack is starting to improve and comments that it is pathetic. He also said that Yami was the only captain who entertained him. Jack unleashes his new supper move called slash them to ribbons. Natch notices that Jack has used slashes to cut through the gravity spell. Jack charges towards Dante, telling him that he is testing the ribbons on him since he is the loser. The two started to exchange powerful blows.

While he is slashing Dante, he comments that no mere insect can kill him no matter how many blows he can receive. Jack warns him not to mess with the insects, and Natch realizes that Jack is the real deal. He realizes that he underestimated Jack, and guys like Jack are the ones who kill everything that gets in their way. Dante also notices that Jack is starting to give him a hard time landing powerful hits.

The latest Black Clover chapters are officially available on VIZ Media and Shueisha’s Manga plus official platforms. Raw scans for new chapters are released 2-3 days before their respective chapters are published. We advise you to read the digital copies from their official websites and apps to support the Manga creators and publishers. Read about Black Clover Chapter 278.