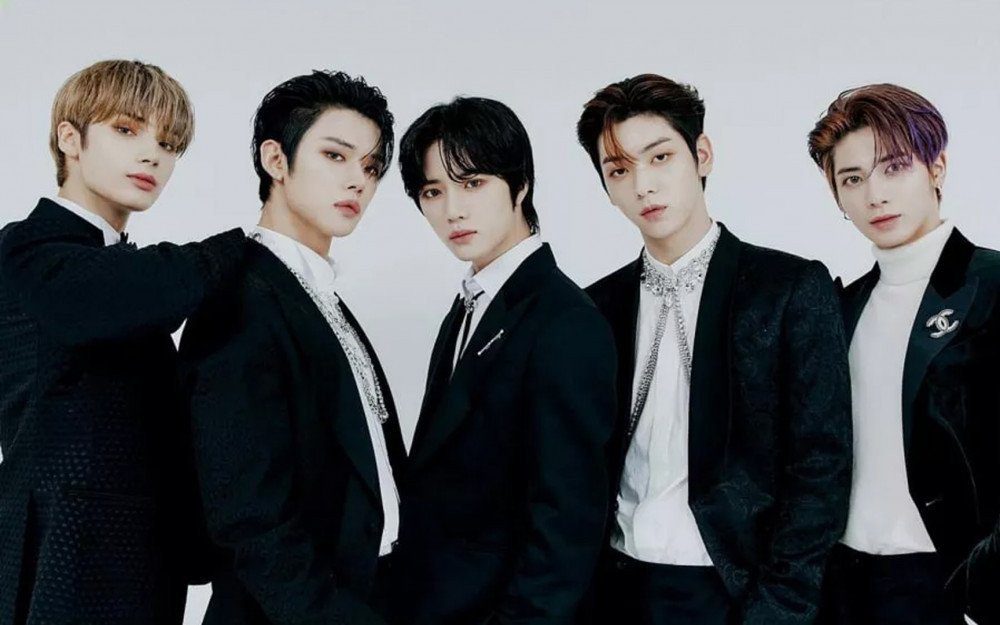 With their increasing popularity all over the world, fans have been wanting to know a lot of things about the boys. From TXT’s net worth to how far they’ve come now. Making their debut in 2019 under HYBE Labels, TXT became one of the most popular k-pop boy groups in the fourth-gen k-pop scene. Claiming the title of the “monster rookies,” they’ve been ranking high on the music charts with every comeback and winning awards. Just on June 28, 2022, TXT’s comeback album “minisode 2: Thursday’s Child” completed its sixth week in the top 100s of the Billboard 200, making them the first k-pop idols to do so.

Consisting of five members, TOMORROW X TOGETHER aka TXT, is the second k-pop group to make its debut under HYBE Labels. The five boys, i.e., Soobin, Hueningkai, Taehyun, Beomgyu, and Yeonjun, came from different places under the same roof and went on to make one of the best k-pop groups. On March 4, 2019, TXT went on to make its debut with the EP “The Dream Chapter: Star”.  And just with their debut, they broke a record. While the album ranked #1 on Gaon Album Chart and Billboard World Albums Chart, they became the first male k-pop artist to have the highest-charting debut on the US Billboard 200. 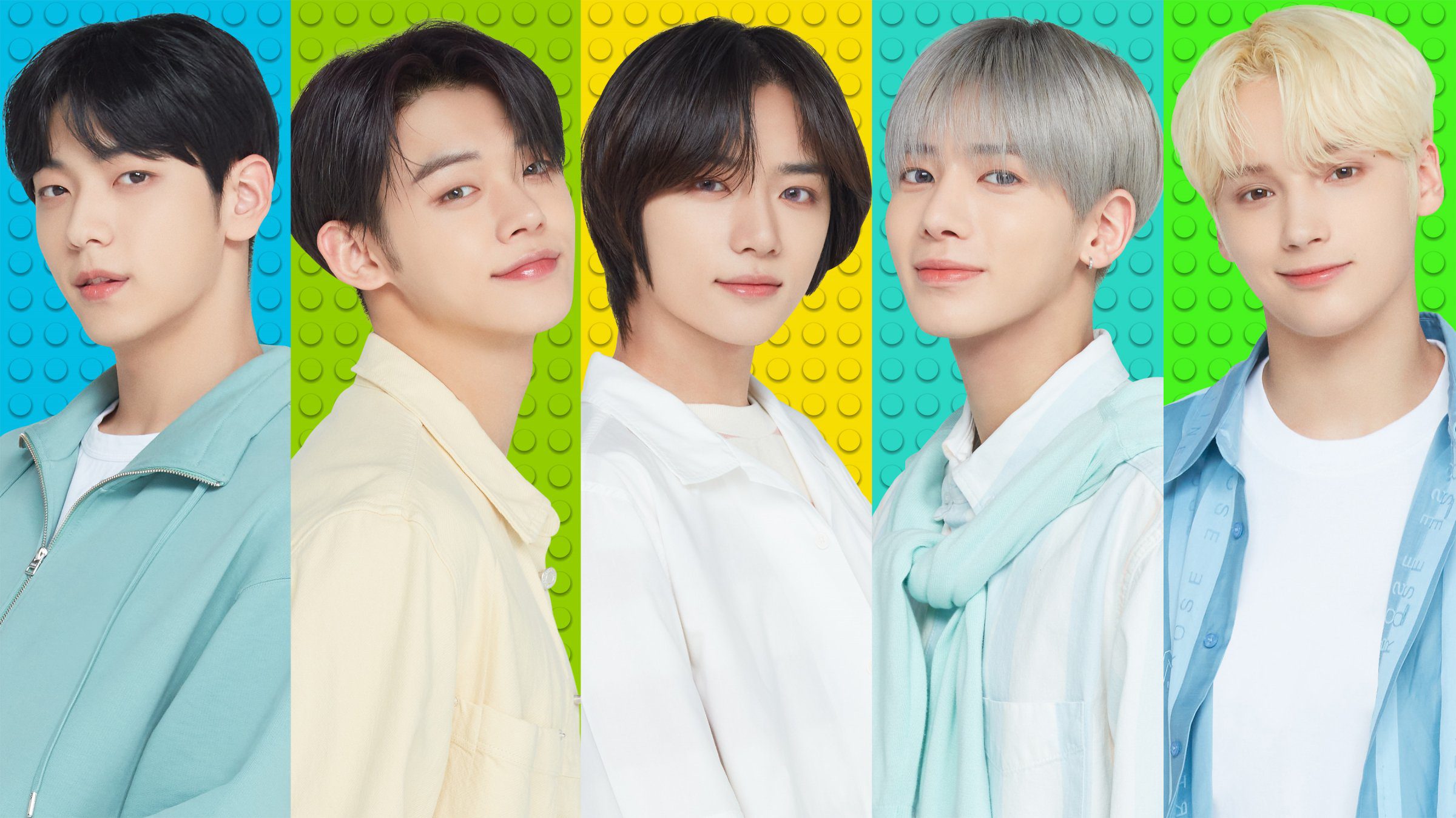 What is TXT’s Net Worth? The boys of TXT.

How Did The Boys of TXT Get Together?

All the five boys of TXT have done a lot of hard work to get where they are right now. But how did they all get together? All the boys have different stories of them joining Hybe. Soobin, for a start, applied through the online auditions. He was told that if he got in, he’d receive a call in 2 days, but two weeks passed, and he never got a call. But he got a follow-up mail two months later asking him to audition for the second round. It turns out he had given the wrong number, and the company was busy finding him all this time.

Hueningkai, on the other hand, went on to audition for the last time along with his sister. And ended up making it through all rounds.

Also Read: When Will TXT Disband? Know Everything About The Popular K-Pop Boy Group

Taehyun used to be popular at his school for the visuals. First, he received a message from an agent, but he dismissed it as spam. But the next time, he found a Big Hit employee waiting for him outside the school asking to audition. Popular for his visuals, Beomgyu got a chance to audition at his home. Spotted by the Big Hit agent in Daegu, the agent came back for the audition the very next day when the idol was done with his exams. The final member Yeonjun got scouted as Big Hit Entertainment reached him through social media.

Later on, an agent approached him on the subway, gave him her card, and asked him to join the auditions. In fact, he became the first member to join TXT. 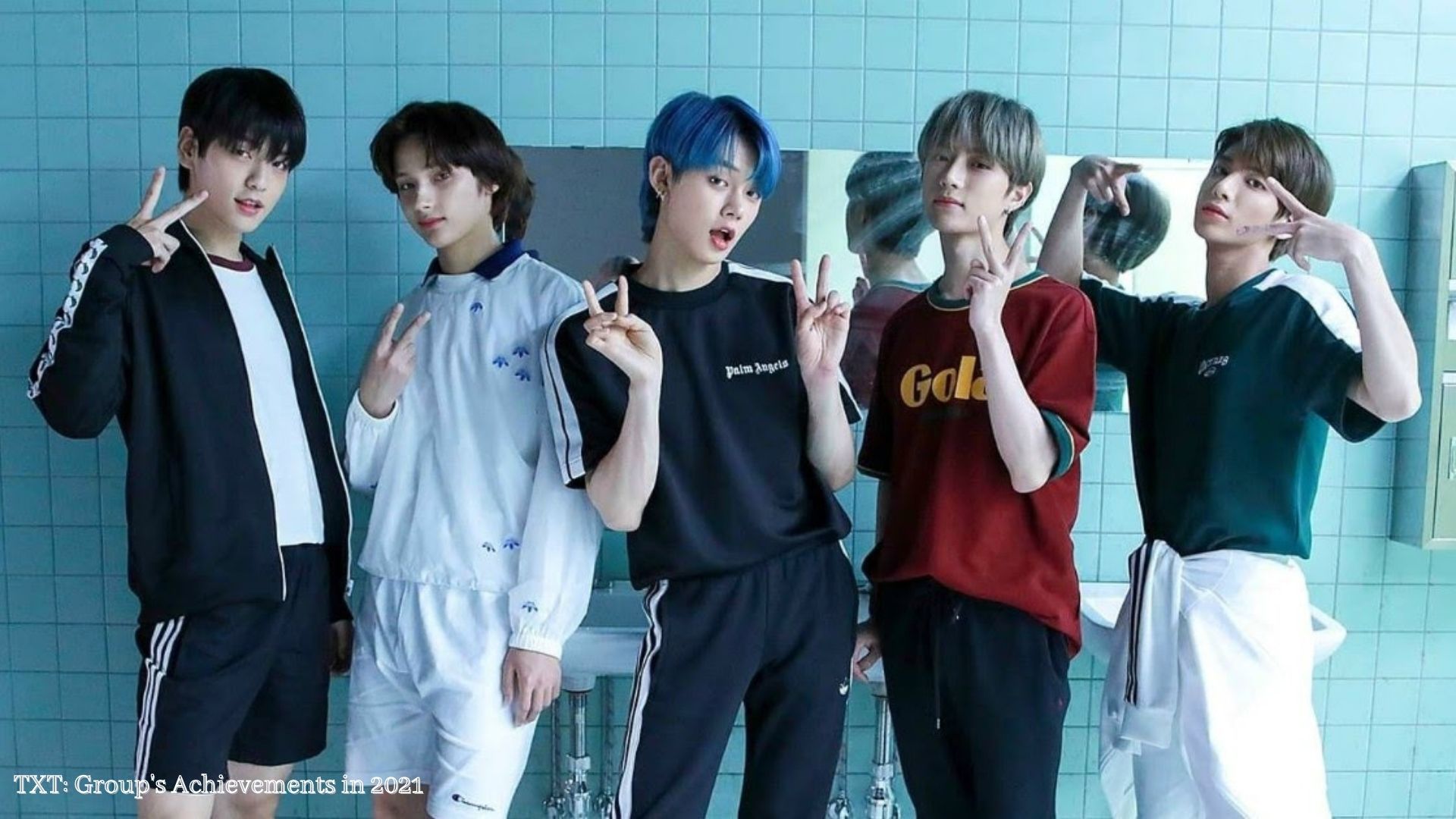 What is TXT’s Net Worth? The boys of TXT.

Taking a chance, the boys of TXT went on to make it through the auditions and the training time. And now are one of the biggest k-pop groups in the k-pop scene.

TXT’s Net Worth: How Rich Are The Monster Rookies?

As of now, together, the boys of TXT are the face of a Philipino tele company, Smart Communications Inc. The boys also bagged a deal with a Japanese tech company, “GLIDIC”. They used to be the face of Korean skincare brand Its Skin back in 2019.

Also Read: Got 7’s Kim Yugyeom Net Worth: How Rich is the Kpop Star?