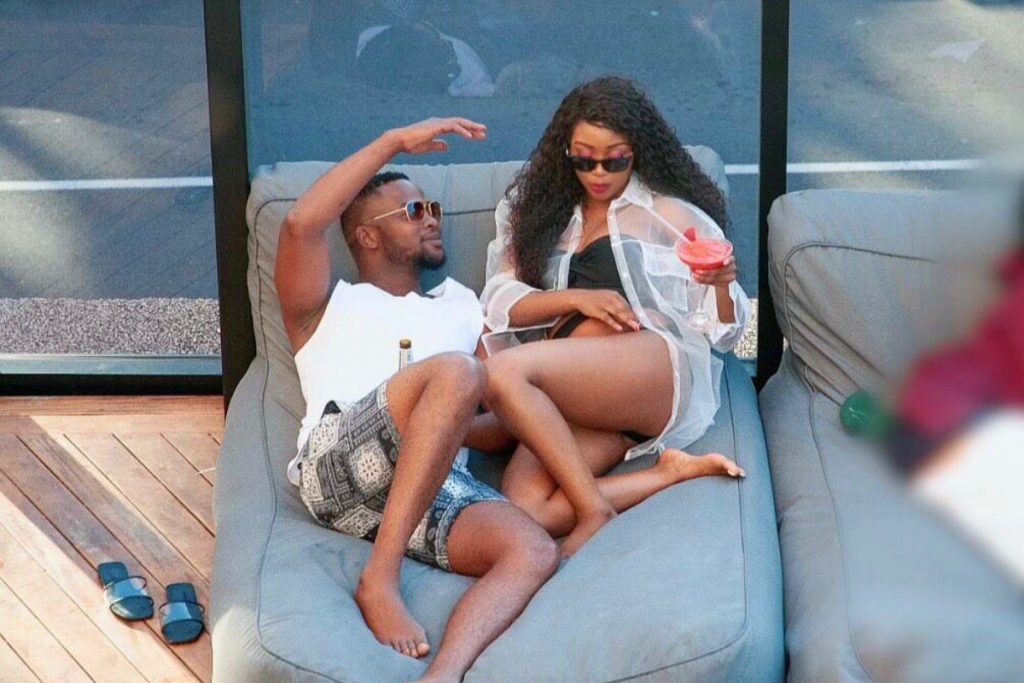 Nelisiwe Faith Sibiya, a South African singer recognized for her voice and acting, is now actively playing the role of Dr. Mbali Mthethwa as a medical practitioner in the new local drama, South African television series Durban Gen. At a very early age, she discovered her talent for singing and her passion for becoming a singer with the help of her sister. With the help of her sister and mother, she taught herself music vocals and ignited the love for singing and music in her heart. However, she grew up in an abusive environment where she used to live with her aunt, uncle, mother, and sister.

The circumstances she has grown up with have made her confident and successful in overcoming life’s unfairness. She was disheartened by her sister’s death and made a gap in her singing, and she continued to live a normal life. She started a choir at her school and, after that, classical and choral training, as well as joined a production and script writing group after getting over her sister’s loss.

In her new Durban Gen series, featuring Dr. Mbali Mthethwa, she is appreciated and loved by the public for her acting skills and bold spirit. She was recognized for her outstanding work at the Scream Awards, Africa’s largest all-youth awards. She is active on social media platforms like Instagram, where she constantly posts and entertains her huge fan following through her posts and stories. She uses the Instagram platform to keep in touch with her fans by expressing excitement, deals, and the latest updates on her life news and thanks her fans for having her back and voting for her. 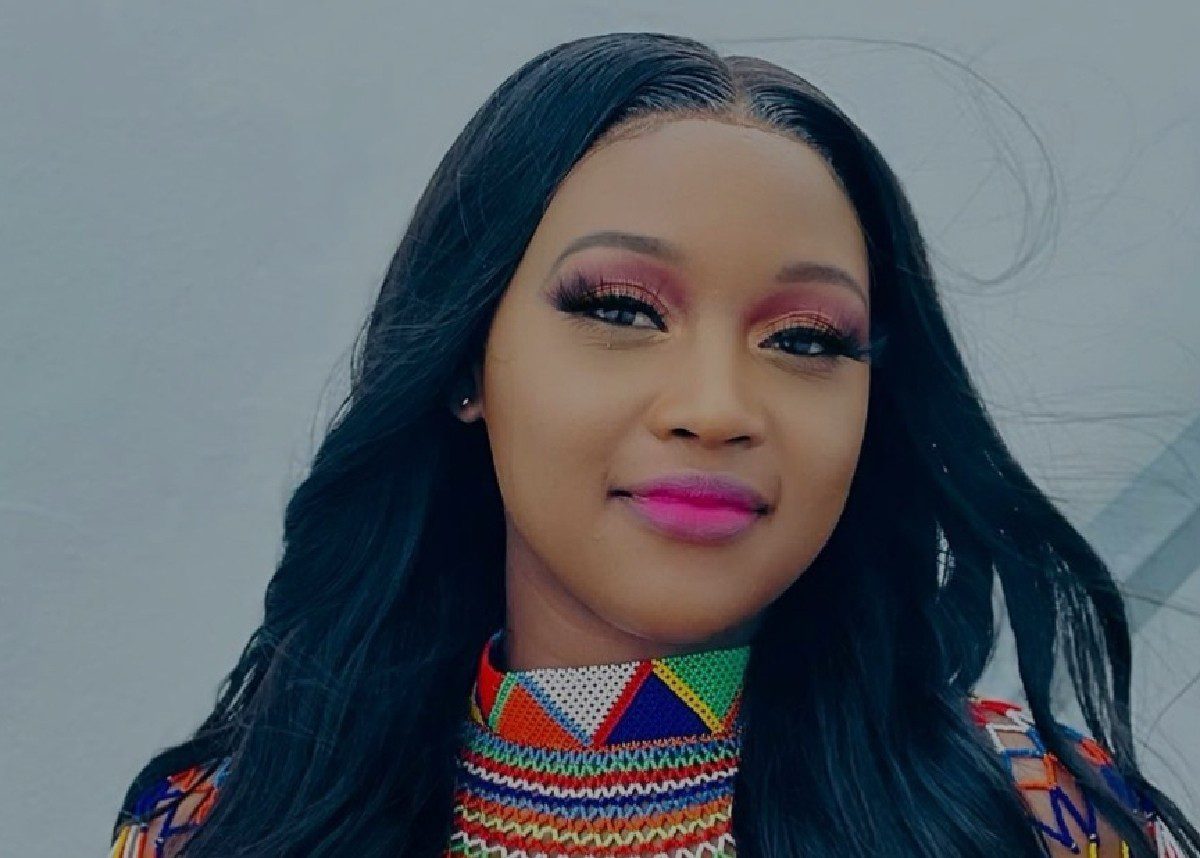 The current speculation is that, as proof, there were some photos of having fun spread all over social media of Nelisiwe Sibiya and Mike Ndlangamandla in them. The fans are already assuming, as in the screenplay of the Durban Gen series, that Dr. Mbali (Nelisiwe Sibiya) and Dr. Lindelani (Mike Ndlangamandla) are most likely to be dating in real life too. This created an upbeat excitement level among the fans.

According to the fans, their on-screen chemistry is so likable that it would be great to see them together in love in real life. Nelisiwe Sibiya is keeping a low profile as she hasn’t updated much on her romantic relationship in the media after breaking up with Ayanda Ntanzi.

Nelisiwe Sibiya’s huge fan following is always curious and excited to know about their favorite celebrity’s romantic life apart from screen life. In the year 2022, in the month of May, it was rumored that Nelisiwe Faith was reportedly dating Robert Marawa, a sports presenter. In an interview, according to Nelisiwe Sibiya, the dating between the two of them was a rumor. By confronting the rumored issue over the internet, she ended the so-called dating rumors as just a friendship and nothing else. Nelisiwe Sibiya had confirmed that she was dating Ayanda Ntanzi and had also gone so far in her relationship that they decided to get married, even though they had gotten engaged. They had been dating each other since they were together in university. But life has another plan for them. They called it off in 2019 due to their different religious acceptance and beliefs. The reason also could be their incompatibility of acceptance of the fact that Ayanda Ntanzi believes she is a devout Christian and believes in Christianity. She has faith in her ancestors.

There were also some fundamental issues as well. These are the possible reasons they could not have the wedding. In an interview, she also revealed that Ayanda Ntanzi was holding her back in her career and life due to his strictness and possessiveness, so she ended the relationship for her career’s sake. She also concluded that they were both on good terms and are now friends.

Both actors of the Durban Gen series have not confirmed the dating rumors by themselves, so it will be clear to fans to rely on the imagination of the two as dating romantic birds for now!