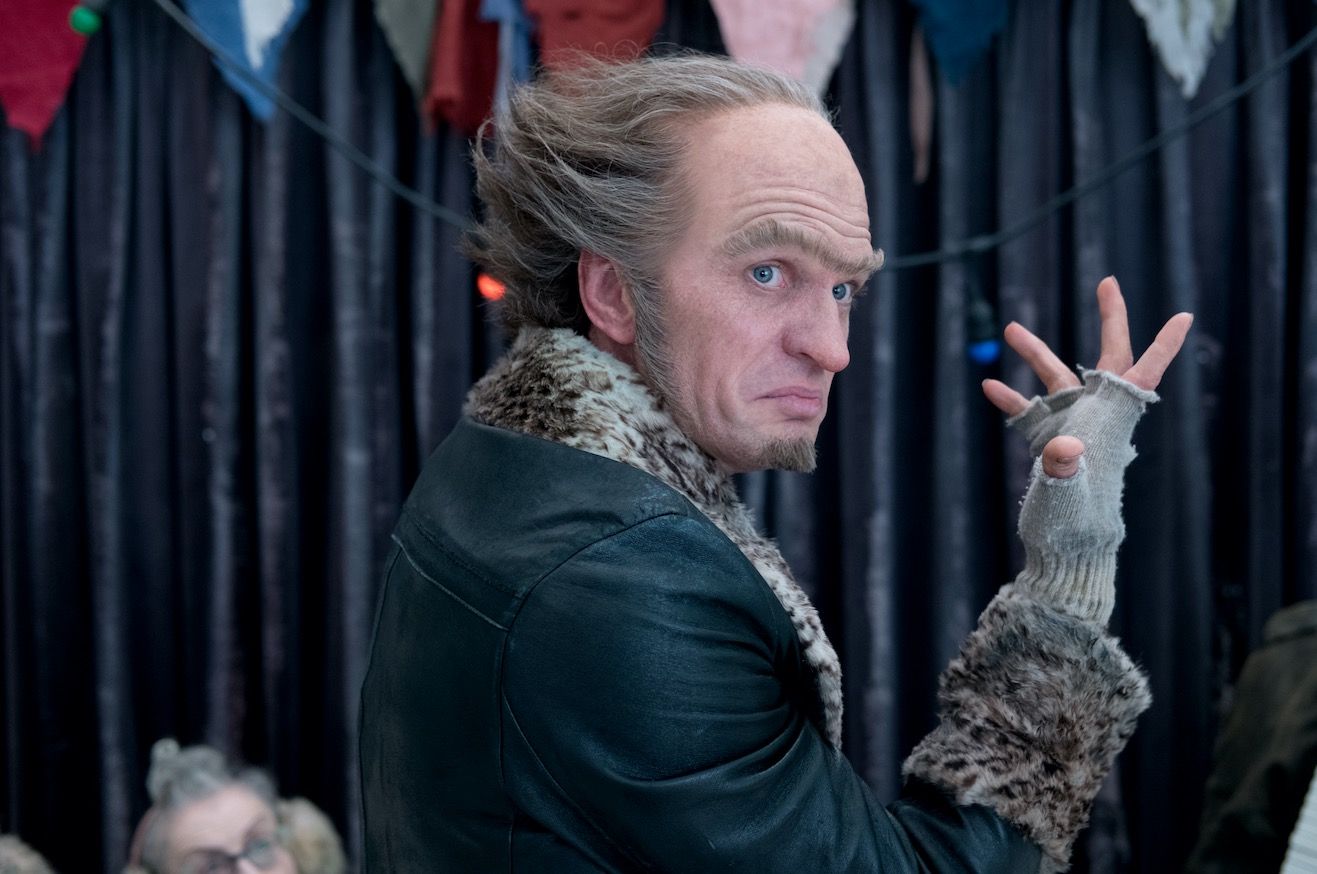 There are many TV shows similar to Harry Potter that you can easily obsess on. There are a total of seven books of Harry Potter that are written by J.K Rowling.  But as soon one comes to the dead end, you can’t wait to get obsessed with more of it. These TV shows have a lot of love and friendship, the connections we saw in Harry Potter movies. They can give you the same satisfaction level, just like the popular Harry Potter. These can make you happy, and you can really match the vibe. If you are fond of love, friendship, and superpowers, just like in Harry Potter, then we have a list given below.

1. A Series of Unfortunate Events 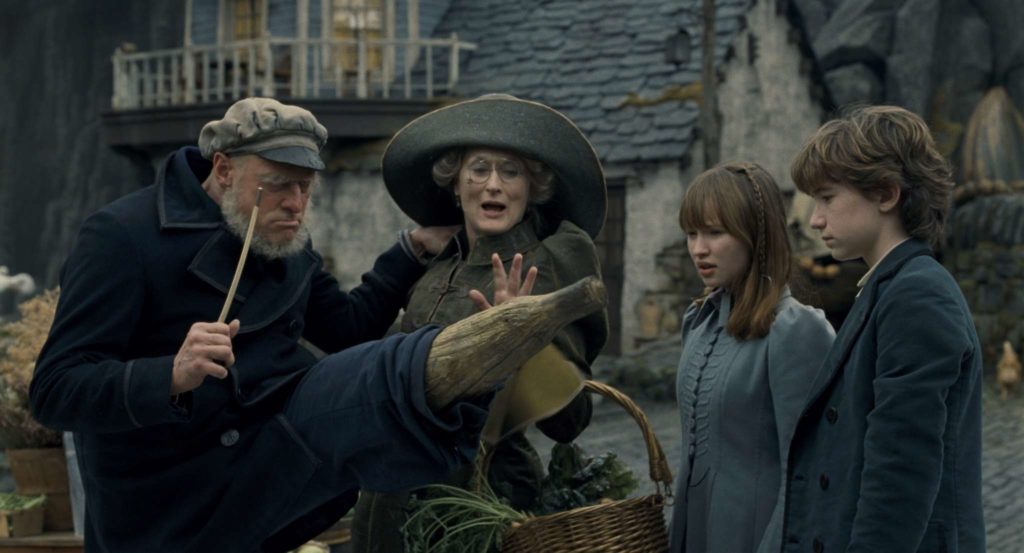 A series of Unfortunate Events

There are basically three characters named Klaus, Violet, and Sunny Baudelaire. Their parents passed away in a terribly mysterious life accident. Because of that, they are sent to a very distant relative. But soon, they find out that the relative is unbelievably evil and only after their fortune. But this was only the beginning of a large string of unfortunate circumstances. As these three characters travel around the world trying to escape the distant relative, they learn about other unknown relatives who their parents never mentioned. They actually got an idea about what their parents were up to. What they actually used to do, what they were preparing these three characters for. Do you think that the series of unfortunate circumstances will stop? 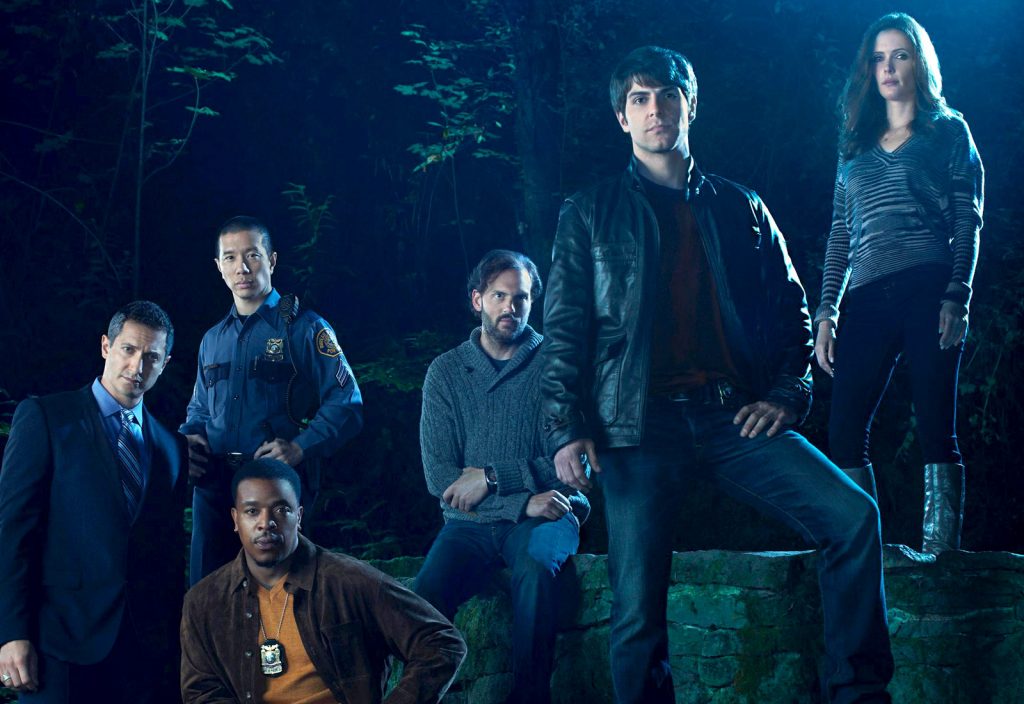 The story starts with Nick Burkhardt, who has seen ghostly crime scenes and continues to watch normal people turn into deadly evils. He is shocked as to why he sees such people when one of his relatives informs him about the truth. Nick has the inherent skills to see supernatural creatures as he is a Grimm. As soon as he learns that he is the last person as a Grimm on this earth,  he has a responsibility to protect individuals from all the evil powers on the earth. And in this task, a detective, one of his friends, and his girlfriend help him occasionally. 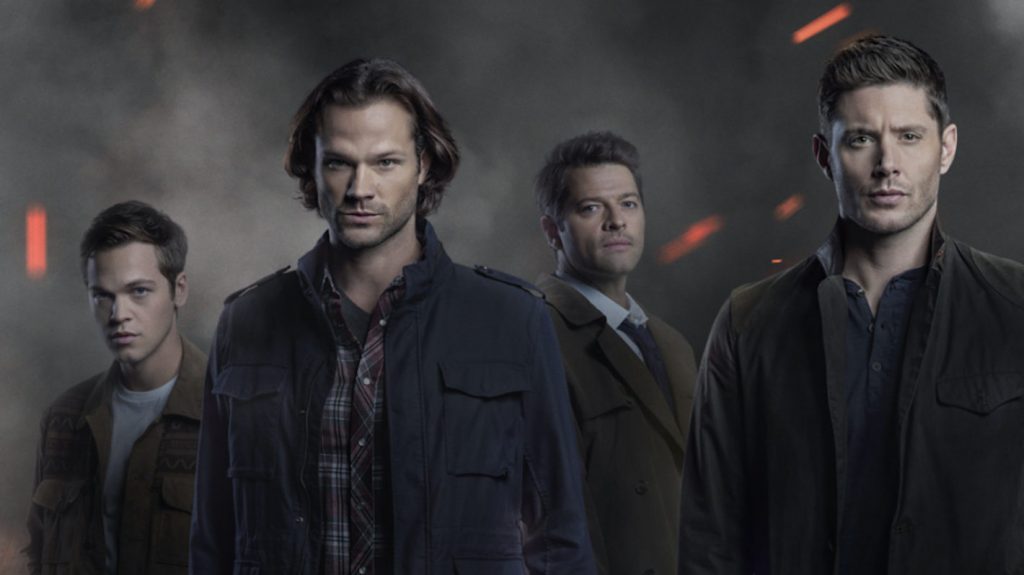 The story moves around two brothers Sam and Dean. They blindly follow their father, searching down evil supernatural characters like monsters, demons, and even fallen angels. Their objective was saving individuals, searching for things, and the family enterprise. When John died, the boys continue the family enterprise with the assistance of few hunters. They are going to do no matter what it takes to protect each other and their close ones. So they went up against demons, vampires, werewolves, shapeshifters, demigods, the evils, the four horsemen, and even the angel, among alternative things. They lose family and eventually notice new individuals and create a family relationship with them. Watch Supernatural on Amazon Prime.

Merlin is young and a servant of an aristocrat Arthur. They shortly turn to be friends; however, Merlin has a secret that he has wizardly powers. He is destined to safeguard the aristocrat from others, and at the same time, he has to hide his secret. Prince and Arthur expertise a lot of danger along, and they somehow shield the threats. After that, they are like brothers and luxuriate in the brotherhood along. 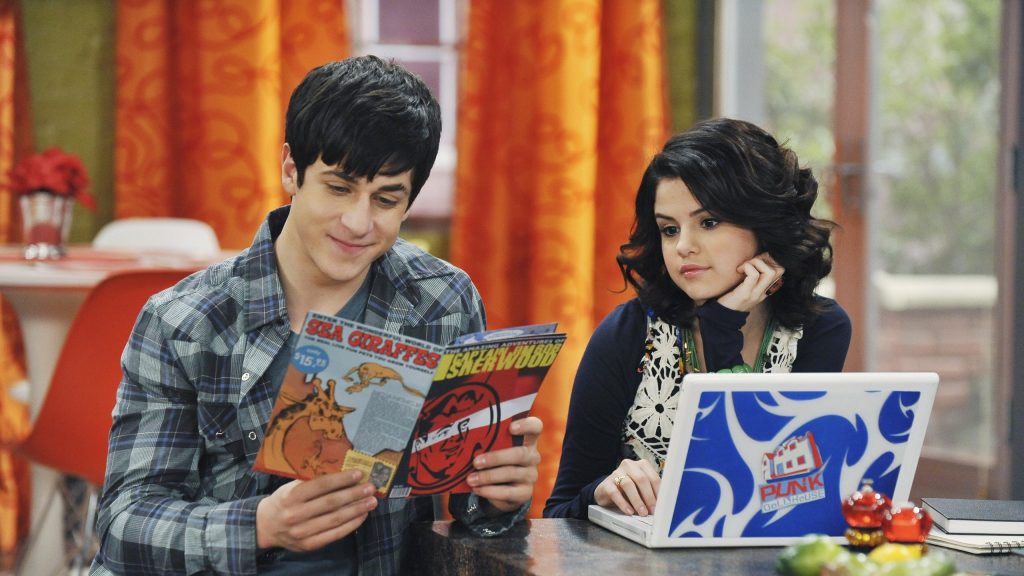 Wizards Of Waverly Place throws limelight on the Russos. There exist five main characters during this tv show: a mom( Theresa Russo), a dad(Jerry Russo), two brothers (Justin Russo and Max Russo ), and a doting daughter( Alexa Russo). The children and, therefore, the family live traditional lives. However, the children do not know that their father was a former wizard. And additionally, their pals do not know that they are exceeding the coaching of transforming into wizards. However, there arises a twist; just one kid from every wizard family is allowed to stay his or her powers. Watch as they turn 18, who can get the ability as one has to get it.