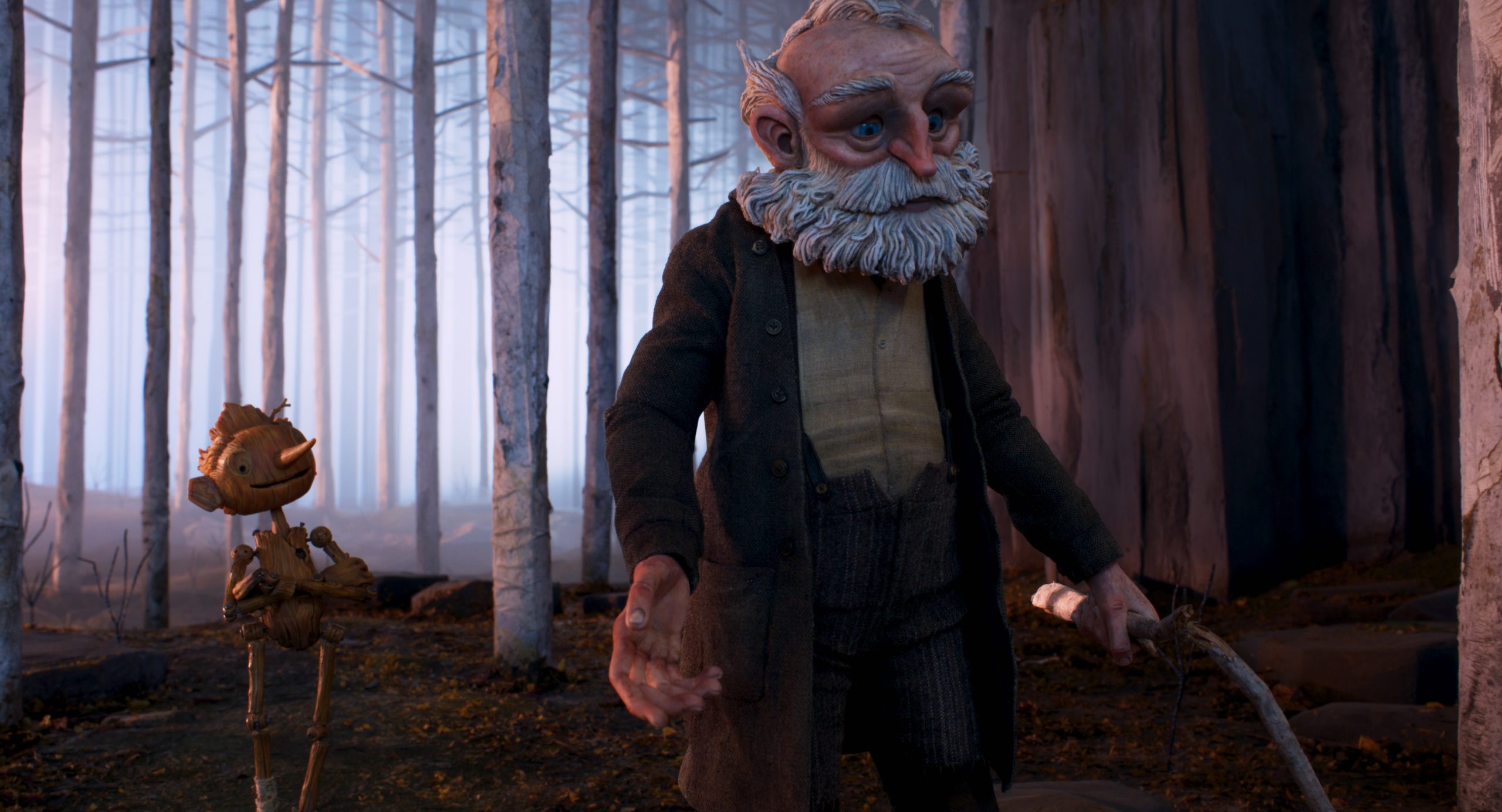 In this article, we will brief you about Guillermo Del Toro’s Pinocchio Cast Members. Pinocchio is an upcoming musical fantasy movie directed by Guillermo Del Toro. The movie will be based on the 1883 Italian novel The Adventures of Pinocchio written by Carlo Collodi. Del Toro is making his animated directorial debut with Pinocchio. Netflix animation has produced this animated movie.

Recently, the trailer for Pinocchio was released, which introduced the characters of the movie. This is an animated musical movie, and the cast will give their voices to different characters. So, continue reading the article to which star gave voice to which character.

Gregory Mann will give the voice for Pinocchio in the movie. He is one of the most renowned entertainers and was seen in motion pictures earlier also. Mann did several motion picture movies, including Victoria, Potato Peel Pie Society, and The Guernsey Literary. Even after being an entertainer, Gregory likes to keep his life personal, and there are not many details available about him on the internet. 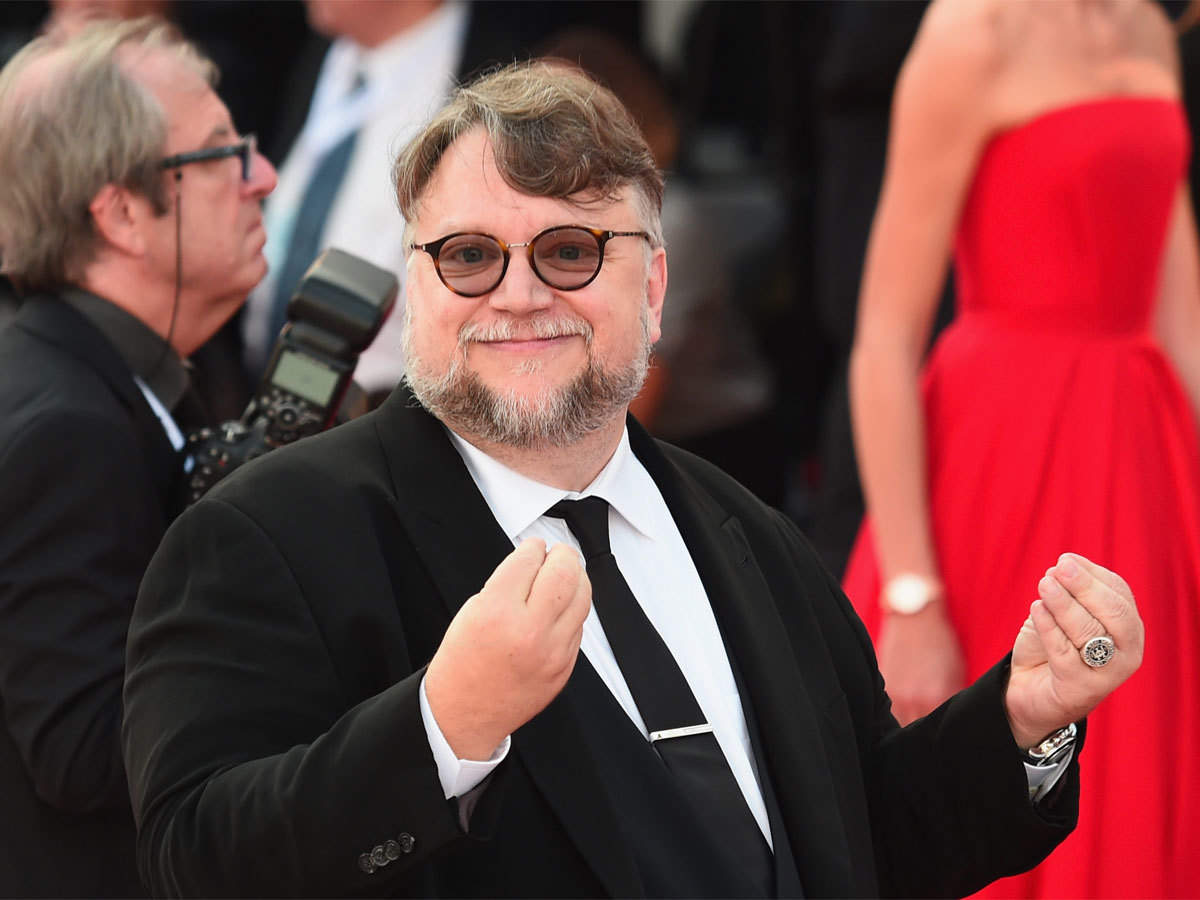 Fin Wolfhard will be the voice of Candlewick. He is a Canadian singer and actor. Finn gained recognition for his role as Mike Wheeler in the Netflix series Stranger Things. The Canadian actor has worked in films of several genres including horror, supernatural, drama, and thriller movies. Finn has also directed a comedy short film named Night Shifts. Also, he was the lead vocalist in the Calpurnia rock band and currently working with the Aubreys brand. 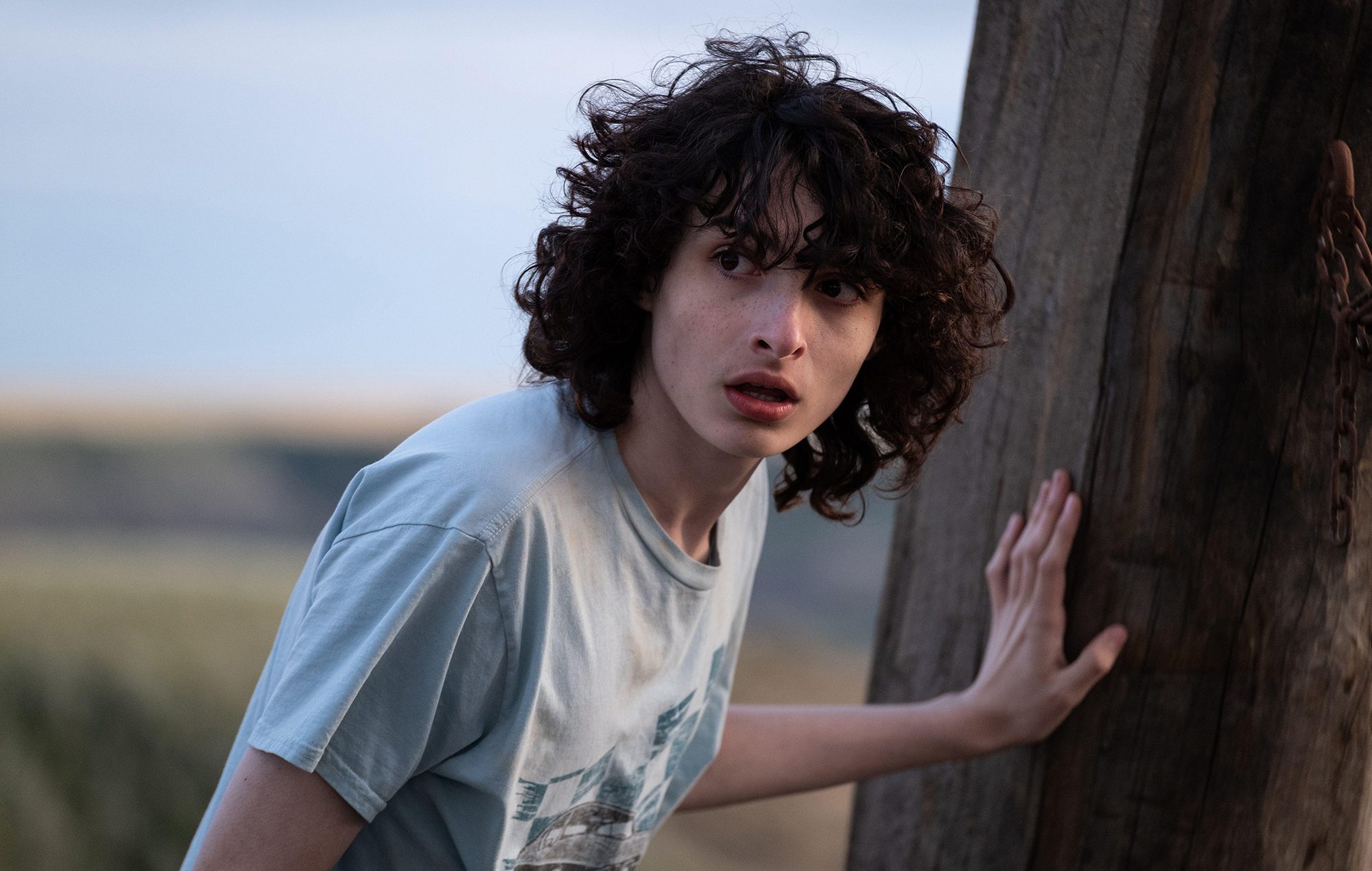 Cate Blanchett gave her voice to the character of Sprezzatura. Her full name is Catherine Elise Blanchett and she is an Australian producer and actor. She is one of the most renowned actresses of her generation and has given many blockbusters and independent films. Cate has received several awards including Golden Globe Awards, British Academy Film Awards, Academy Awards, and Screen Actor Guild Awards. 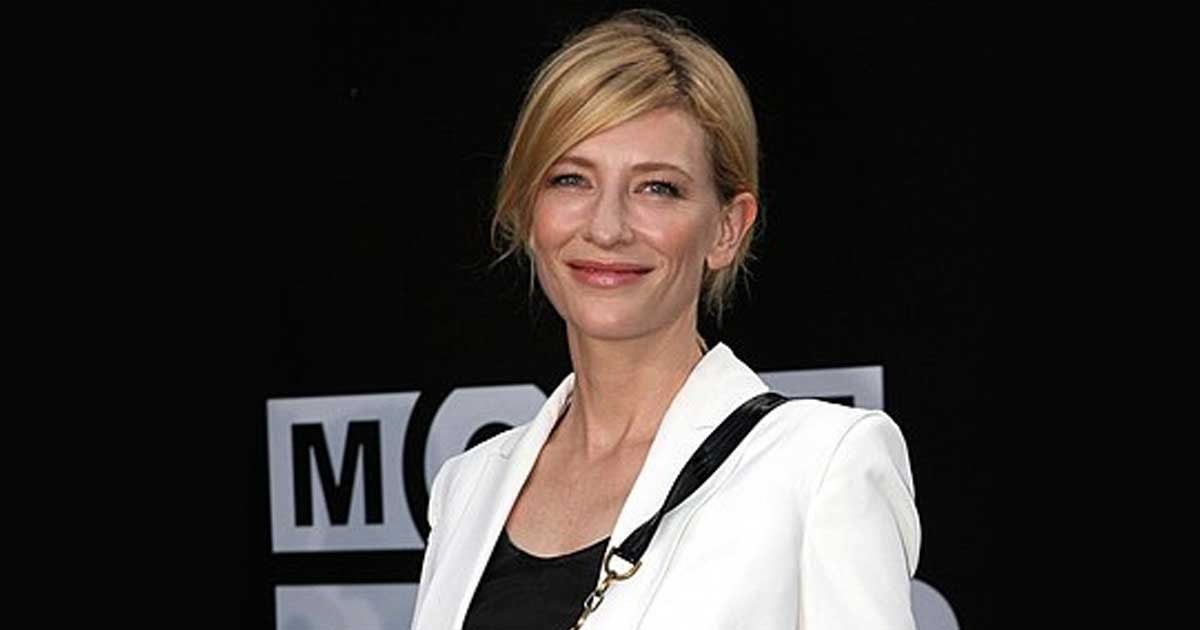 Ewan McGregor will be the voice of Sebastian J. Cricket. He is a Scottish actor. His breakthrough role was in the Lipstick on your Collar, a British drama series released in 1993. After that, he worked in the trainspotting franchise and it was a hit. Ewan did several films during his career and received some of the highest acting awards including the Golden Globe Award, Emmy Award, and BAFTA Britannia Humanitarian Award. 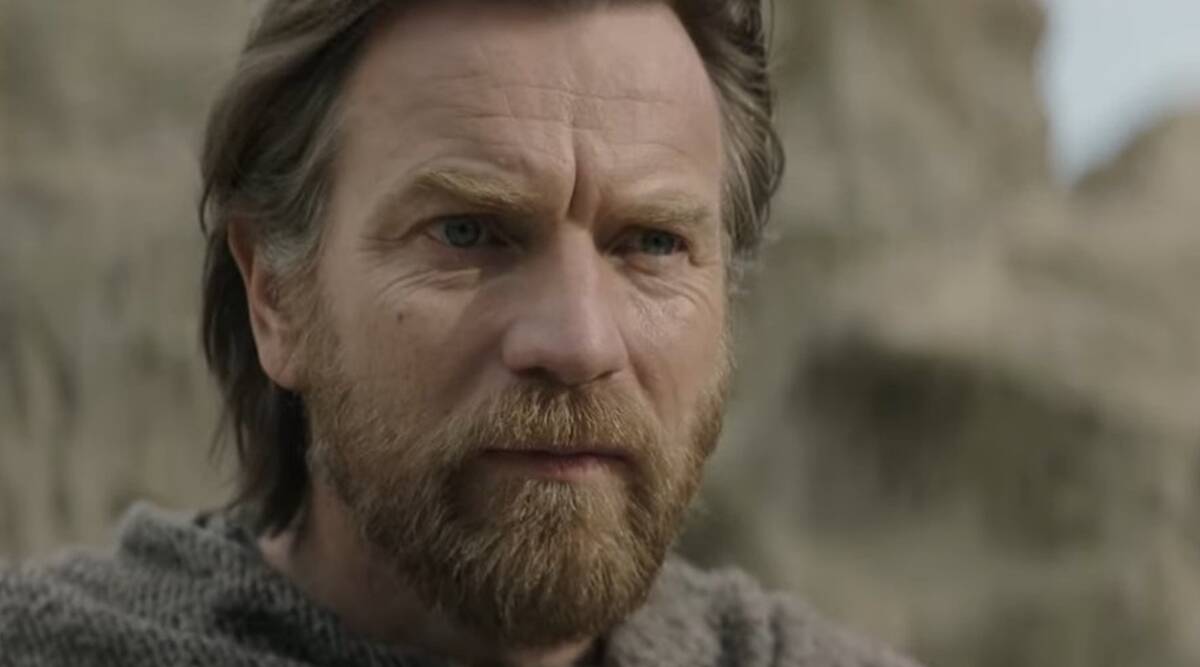 Christoph Waltz will give his voice for Count Volpe. He is a German-Austrian actor. In 2009, Waltz got a breakthrough in his career, and since then, he has been primarily active in the United States. He has received many accolades, including two Screen Actors Guild Awards, two Academy Awards, two British Academy Film Awards, and two Golden Globe Awards. These were the actors and actresses playing the main role in the movie. While Tilda Swinton, Burn Gorman, John Turturro, Ron Perlman, David Bradley, and Tim Blake Nelson will be the voice of the supporting characters in the movie.