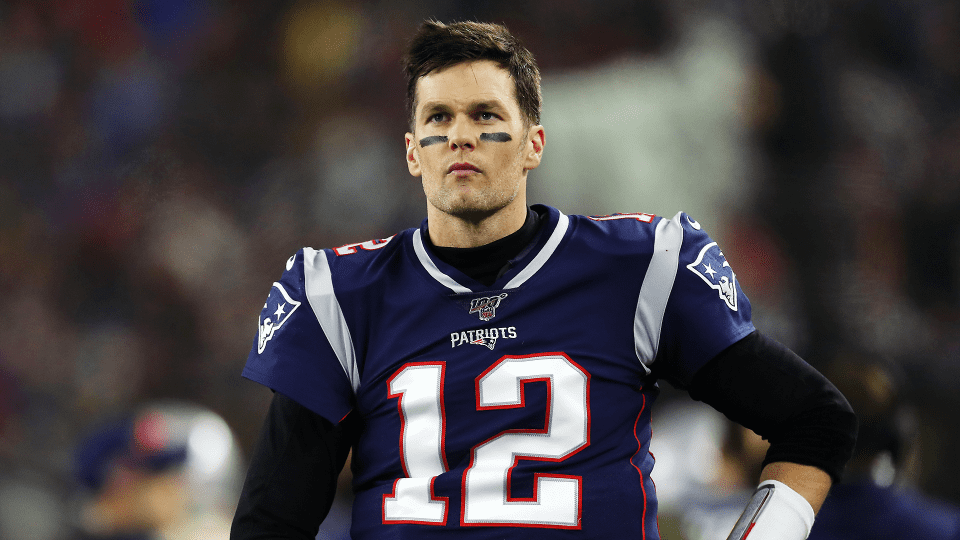 Why Did Tom Brady Leave The Patriots

Tom Brady is undoubtedly one of the biggest names in the football world. He has made quite a name for himself in his long-running career and he has been one of the star players of one of the greatest Football teams of all time. But recently when he decided to leave the Patriots, it shocked everyone in the football community. Everybody’s mind was filled with just one question, the man who became a legendary player and made a team like the New England Patriots one of the greatest teams. Why did he choose to leave & what was Patriot’s management doing to let this legend join another team?

A Rift Between Tom Brady & Management

We now know Tom Brady as one of the greatest players of all time but back during his college days, Tom wasn’t that great at football. His performance was average and many even considered it unimpressive.

But Tom was a highly dedicated guy, he put in hours and hours of hard work to get better at his game and after failing 5 times to join the patriots’ NFL draft, finally he got selected for the 6th time. Tom’s football career might have begun with lots of hardships and struggles but with his work ethic, dedication, and competitive spirit he slowly rose up to the status of one of the best football players of all time, winning several super bowl games and making Patriots one of the greatest team of all time. 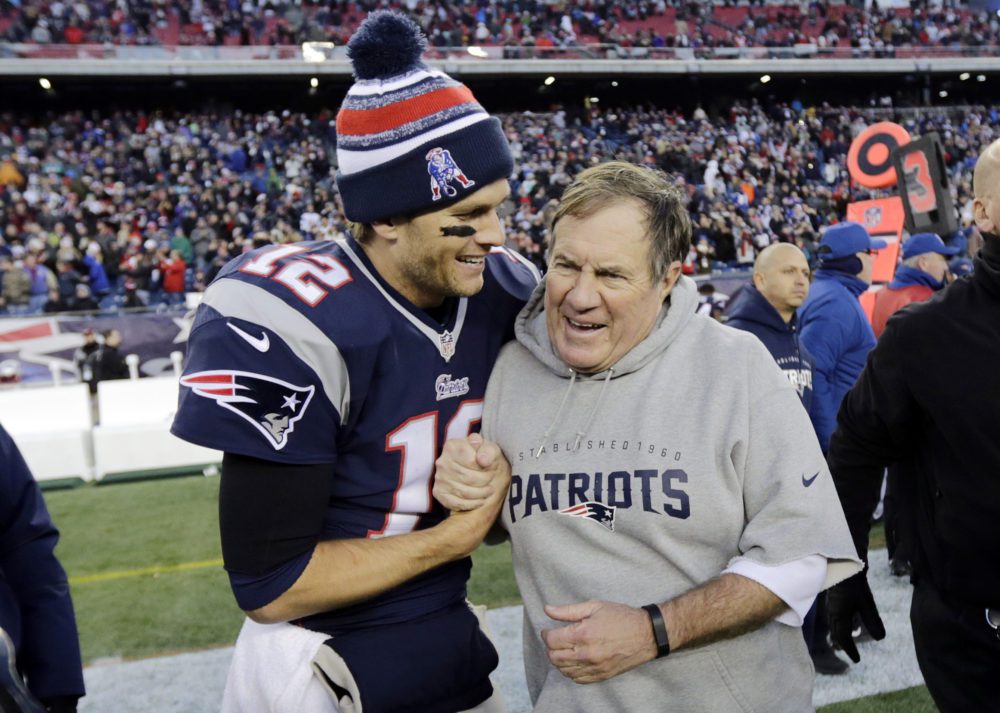 But according to sources, the relationship between Tom Brady and the management might not have been that great. After winning several super bowl games, Tom wanted a long-term contract from the team, he definitely felt that he deserved it. But Coach Belichick, a man who never gave special favors to anyone felt the other way around. Coach Belichick is a man who prefers results over anything, he always wanted the best players to play in his team and produce victories. When Tom wanted a long-term contract but Belichick refused and instead gave him a short-term contract as Tom was aging (he was over 40+ years in age) so Belichick wanted to have options, if Tom wasn’t able to play well he could replace him with some other player. And that didn’t go well with Tom Brady.

Did Not Get Any Say in The Roster Construction

Tom Brady a legendary player of the Patriots wanted to contribute more to his team and wanted to create more champions. So he wanted his opinions to be heard on the roster construction. But the roster was under Coach Belichick’s control and he believed he could do the job better than anyone else, hence he never took Tom’s opinions into consideration.

If this was not enough. Coach Belichick even tried to interfere between Tom Brady and his personal trainer Alex Guerrero. Brady has always credited his success to Alex. He claims it was because of his TB12 method of training which helped him to play with more stamina and endurance. But for some reason Coach Belichick did not like Guerrero getting involved with Brady and other team members. So Belichick banned him from entering the team’s plane and from the sidelines. When this news got to Brady, it certainly made him sad. 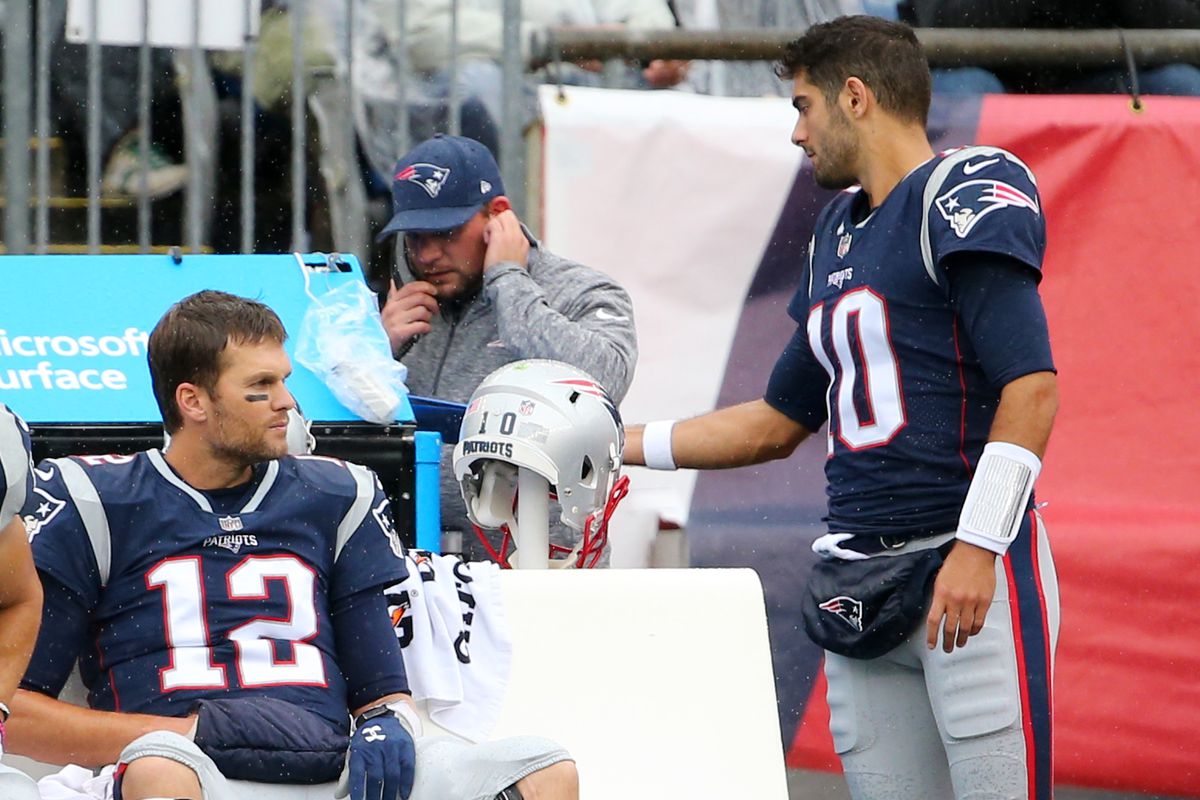 New England Patriot’s name has come up in several scandals, but the most important ones that you should know are “Deflate-gate Scandal” and “Spy gate Scandal”. In 2015 an investigation was done on New England Patriots where the Patriots were accused of deflating the ball so they could play more easily and could get an advantage in the match. It was certainly illegal to do such a thing in a match. The evidence was there & it was clear that the management was involved but it was Tom Brady who took the fall and got suspended for 4 games. And neither the management nor Coach Belichick came in his support. The 2nd scandal which happened was the Spy-Gate scandal, which involved coach Belichick, where they tried tapping opponents’ hand movements, this was again illegal according to NFL and the coach was fined heavily. Although here coach Belichick was clearly at fault Tom Brady had to come to his support. This was clearly unfair as previously Coach Belichick did not support Brady when he got suspended for Deflate scandal.

With all these reasons summed up, finally, it’s clear why Tom Brady decided to leave the Patriots. In 2020 Tom Brady signed a $50 Million contract with the Tampa bay Buccaneers, ending his legendary career with the Patriots.