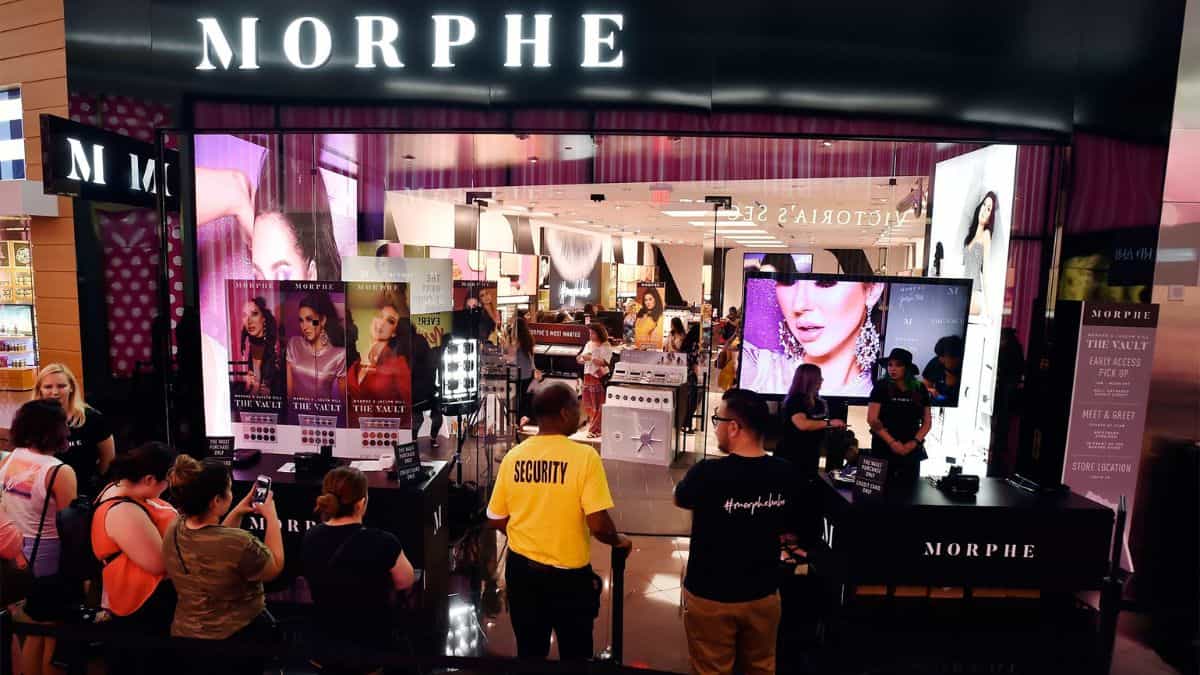 With the stalls closing all over the country, fans are curious to know why are the morphe stores closing. Well, we are here with all the details that you might need with the same. It was just announced this week by the brand owners that they will be shutting down all of their stores in the United States. The announcement did not come as a surprise to the fans given the fact that they are involved in a lot of controversies and delays with the buyers, and everyone complained at one point.

The brand is quite known amongst the beauty culture of YouTube as we have seen various influencers try their products online and propagate and market. Despite the fact that we knew there are a lot of issues with the brand, it kind of shocked the employees who were never informed prior to this.

Everything right now which is related to the future of the company is hanging in the middle, and fans are curious to know what would happen at best. Even the customers are outraged with the orders that are still processing and the ones that are in transit.

This news broke the internet when a few employees of the company went over to TikTok to reveal that the owners would be shutting down the operations. They were furious with the way Morph Cosmetics has handled their business and management in the past, saying that there was no transparency in the company with the people who actually work at the organization. Why Are Morphe Stores Closing?

There was no information during the layoffs as well, and everyone was worried sick about what would happen next to them. There were trending hashtags for at least a week seeking justice for the employees who work at the firm. Now, the audience was quick to respond to this news in an outburst leaving all the employees in a dark position where the inventories went all out, and they still took orders from people all over the country.

Coming to the reaction of fans and experts on YouTube and other social media apps who tried to analyze and break information down said that this was nothing new as, at one point, Morphe would have close nonetheless. There have been reports about the company being in legal and financial trouble constantly and it was about time they decided to be done for good.

Although, shutting down in the middle of nowhere is also quite disastrous. It is because the brand is not treating its employees with the respect they deserve, and even the Gen Z consumers who used to buy the products are upset with Morphe. 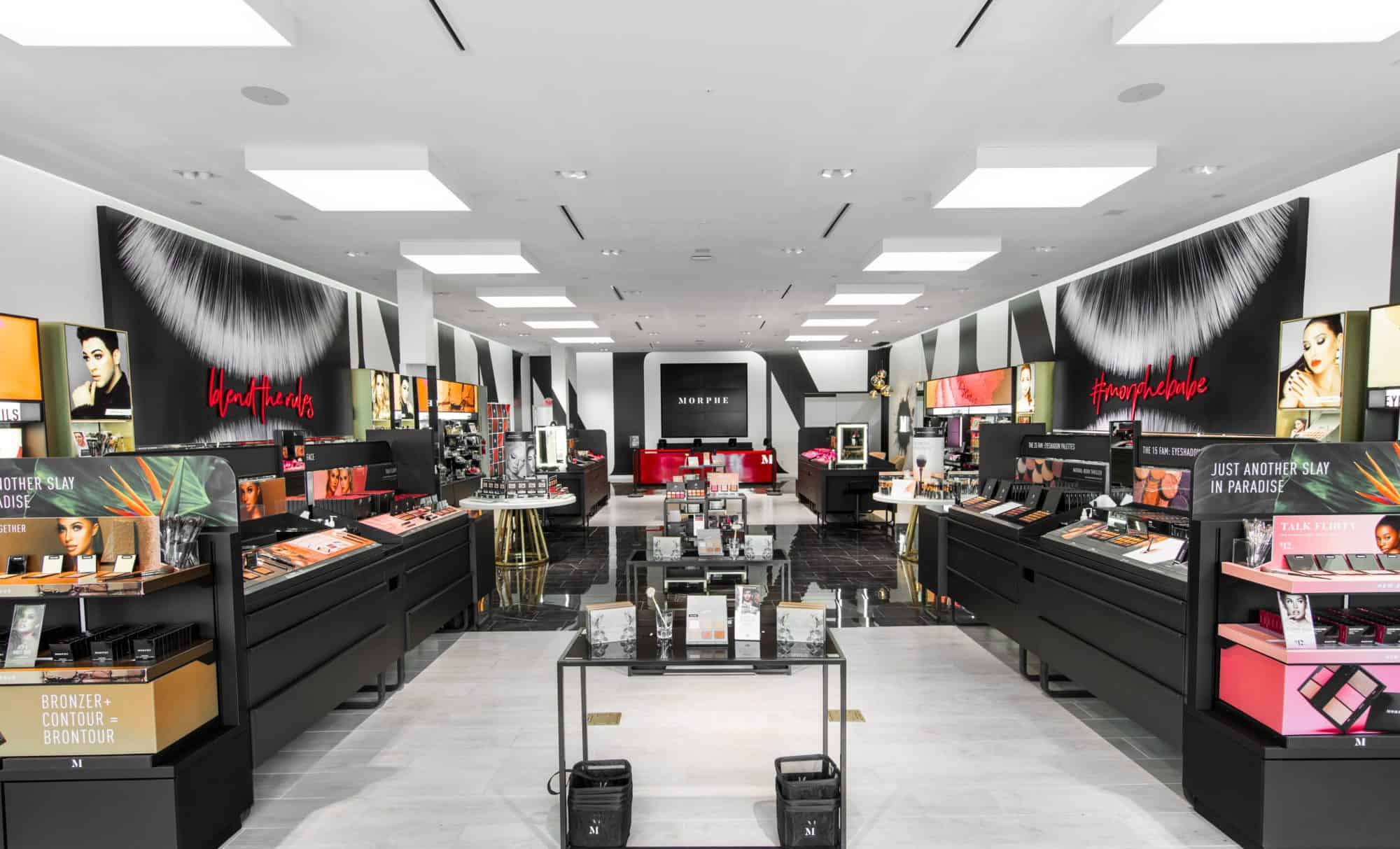 Inside A Morphe Store

How Are The Customers and Employees Responding to The News?

Hana Ben Shabat is a research analyst, and she is the founder of the firm Gen Z Planet. During this shutdown of Morphe Cosmetics, she talked about how Gen Z only buys products and apparel from a brand that values diversity as well as thinks about the environment while also treating their workers with respect. In the past years, Morphe has shown no such signs of improvement, and we are fairly conscious of the choices they make with their company and how the buyers should react from now.

The news broke on the internet on the 5th of January with a tweet from the official account of Morphe Cosmetics. They put the whole thing simply out there about closing the stores in the United States. In conclusion, they also thanked their team and employees for the dedication that they have shown over the years toward the company.

Morphe Cosmetics started back in 2008. It started promoting itself on social media platforms in recent years as Makeup for the Creators platform. But despite its successful campaigns, it was the controversies that kept them in the tabloids so far. The segment of the brand is owned by Forma Brands.

Also read: Why Are Hulu Commercials So Loud? Resolve This Issue