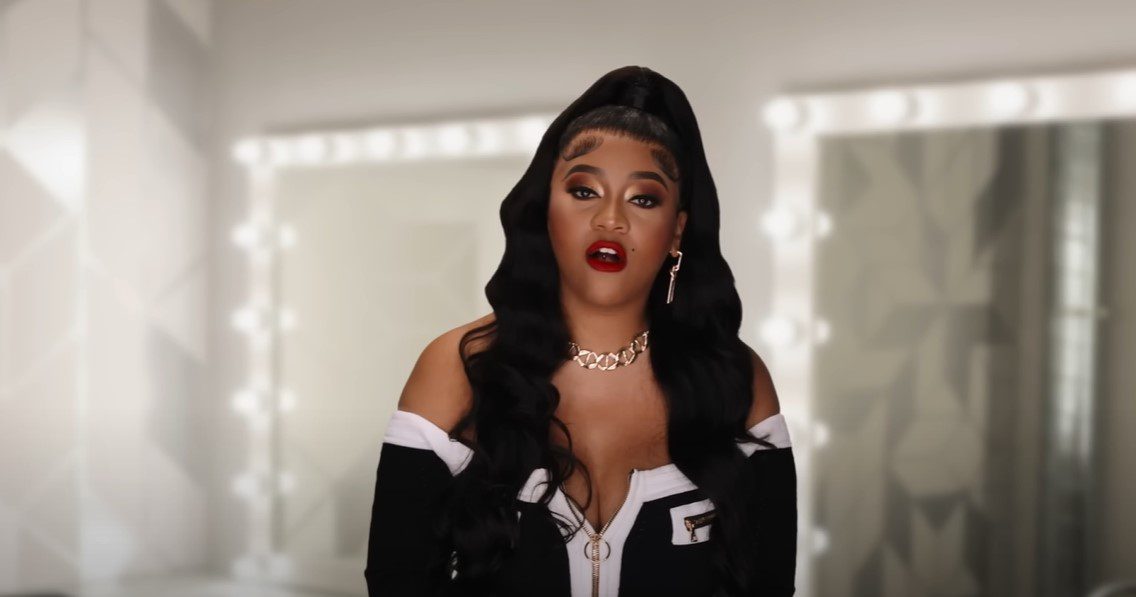 The Story of the lives of Hip Hop Starts of Miami

The fourth instalment of the reality television series Love & Hip Hop is titled “Love & Hip Hop: Miami.” The show, which made its VH1 debut on January 1st, 2018, follows the lives of numerous Miami residents who work in the hip-hop industry. Along with reggaeton and Latin music, major performers from Southern hip-hop also make appearances on the program. 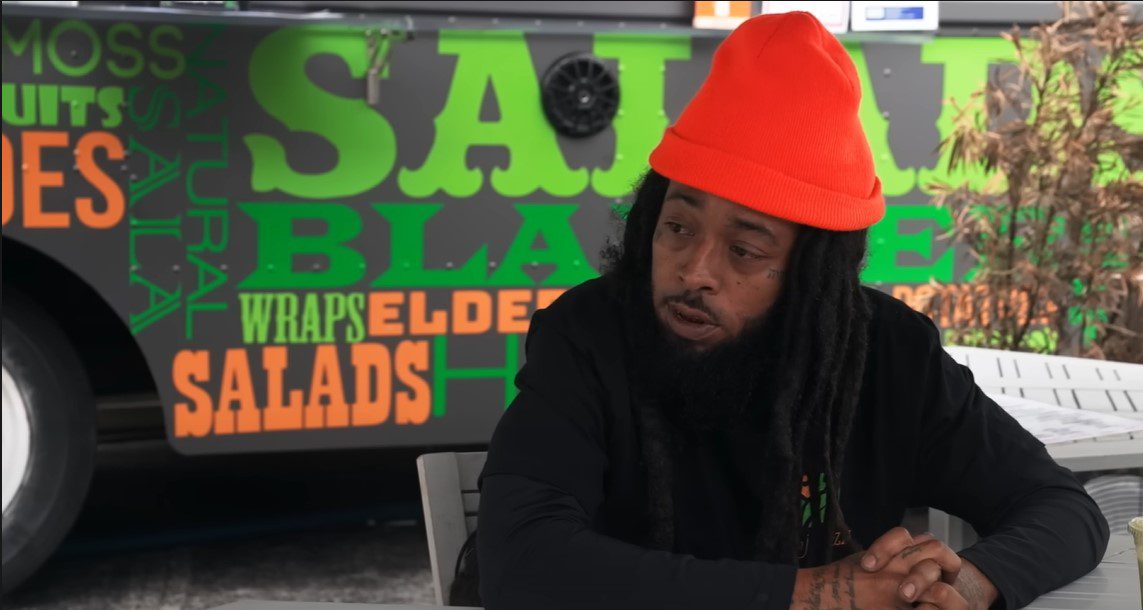 The plot of Love & Hip Hop: Miami centers on the emotional and professional challenges faced by a number of rappers, singers, and celebrities in Miami’s music industry. The show is famous for its eclectic cast, which captures the ethnic and socioeconomic diversity of Miami. It boasts a large supporting cast, most of whom get the same screen time and attention given to the plot as the show’s stars.

The official synopsis of Love & Hip Hop Miami Season 4 goes as follows: Miami is the hot spot right now. Greetings from the core of the planet. The center of hip hop culture and a melting pot of musical genres, it is the hottest of hot places. Momentum is everything down here. However, everything may be lost in a flash in a city where the new is everything.

The latest episode of Love & Hip Hop Miami, titled “Secret Sauce,” was released this month on September 5th, and the official synopsis of the episode goes as follows: Ray J is desperate to clear the air over the controversial Kim Kardashian viral intimate video, Joy is stressed by the separation process, and Gaelle’s bombshell undoes Florence’s significant success.

Cast members Trick Daddy as well as Trina, who have since developed into show superstars, were there when the popular series made its premiere in 2018. Later, a large number of new Miami residents joined the group and quickly earned the trust of their devoted followers. Amara La Negra, Princess Love Norwood, Bobby Lytes, Joy Young, Florence El Luche, Noreaga, Ray J, Trina, Sukihana, Trick Daddy and Shay Johnson are among the cast members that will appear in this episode. 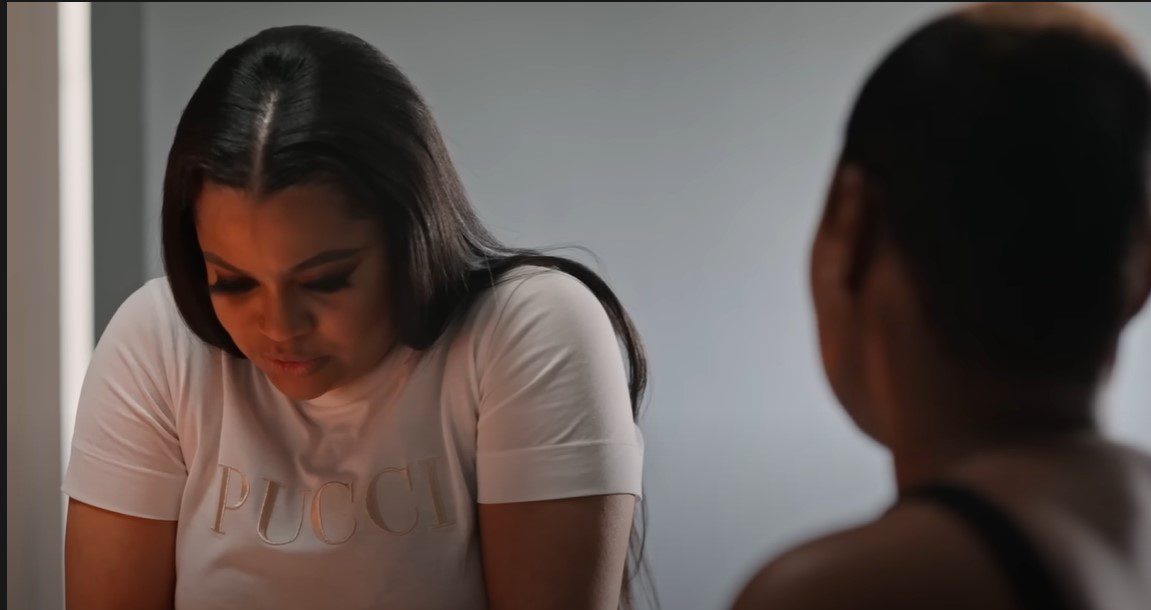 Love & Hip Hop: Miami, season 4 is exclusively available on Paramount Plus for streaming. However, you’ll need a Paramount Plus subscription to watch the episodes. The streaming service Paramount Plus has a wide selection of Paramount original content in addition to new and vintage films.

Paramount Plus offers three different plans. The Essential plan will cost you $4.99/month or $49.99/year, but it will occasionally show you some advertisements. In order to get rid of all the advertisements, you can try the premium plan, which costs around $9.99/month or $99.99/year. Although somewhat different from the US price, the cost of Paramount Plus is the same in other nations.