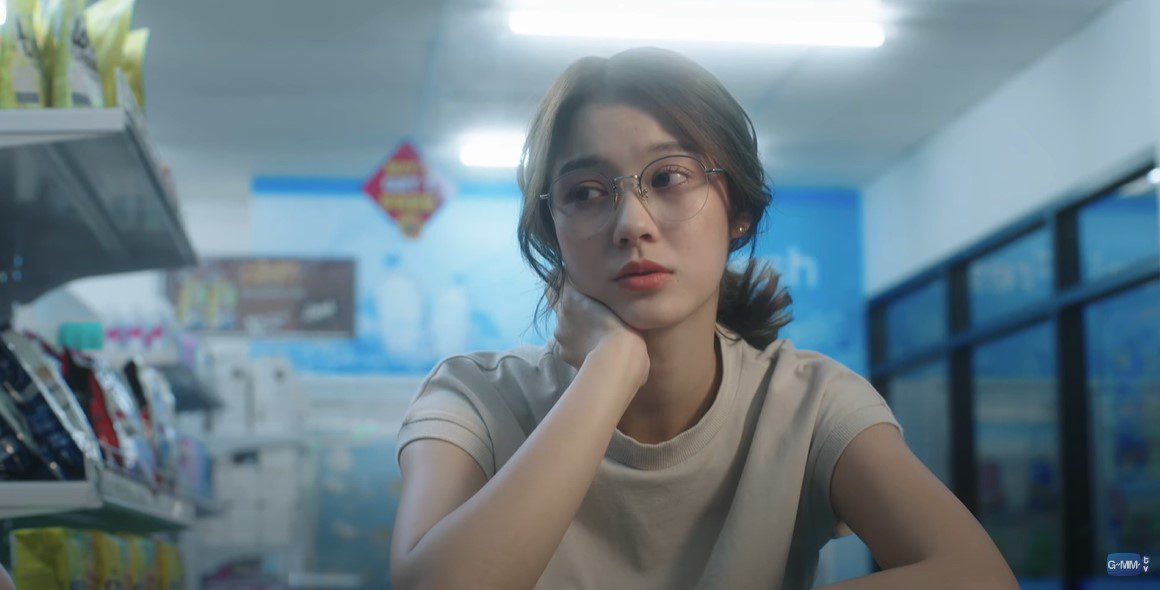 Pam from My Dear Donovan Episode 10

Another great Thai series nearing its end. My Dear Donovan, the light-hearted romance drama series will be releasing its 10th episode soon. With all the chaos Pam and Dino have been going through has not ended yet. Is there more to come or do the couple finally get to be together?

My Dear Donovan is a short Thai series comprised of only 10 episodes. The Golf Sakon Wongsinwiset-directed series is all about romance and comedy. Three screenwriters M Rittikrai, Pong Pattarwalai Wongsinwises, and Noolek Sureechay Kaewses, have come together to write the drama series. My Dear Donovan is a tale of an American model named Donovan, played by Luke Ishikawa Plowden, and Pam or Pemanee, played by Namtan Tipnaree Weerawatnodom.

The series gives most of its power to fate in bringing our main lead characters together. Donovan’s wish to find the woman he’s looking for is fulfilled but in a different manner. Luke Ishikawa Plowden seems perfect for the role of Donovan with his charming personality. Pam’s character is moreover watchable even though she does become rude sometimes. But sometimes, it is understandable given how much stress she has to cope with.

The series is almost coming to an end since only the last episode is yet to come. IMDb has rated the series with a generous 9.5 out of 10 from the 14 votes it received.

Episode 9 has ended, but fans are still not over Pam and Donovan’s kiss. Jess does try to stir things up, and it almost feels like Donovan is giving in. However, he later tells her that he doesn’t feel the same about her anymore. Pam seems a bit clueless at first and struggles to understand Donovan’s feelings for her, but Donovan comes around. The series was tender and mushy with love. The best kind of episode that sets the tone as the series is nearing the end. 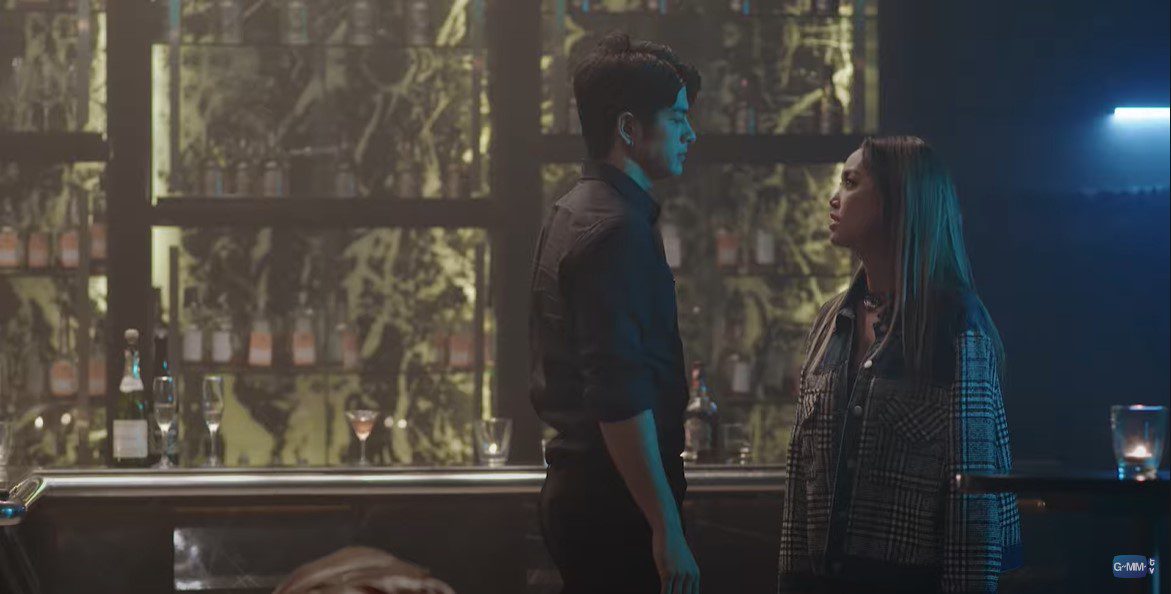 However, Jessica keeps trying to come between them and makes the situation uncomfortable. Pam’s mom is worried if Dino is just playing with Pam and confronts him. She confronts Pam as well about their relationship. Her mother seems to be worried that Pam will make the same mistake as her. All of these fears dig deeper into Pam’s heart. It is only to see how she overcomes this.

The series is circled by the male lead character Donovan, who is a model and in search of a woman he met long ago. The woman he’s looking for so eagerly is Pemanee or Pam, who is a kindergarten teacher. She has problems going on in her home. Soon her grandfather’s health goes into critical condition, and Pam feels financially helpless. With nowhere to go, she decides to work for Palee Modeling. There she takes the job of a manager and personal interpreter. But the man she has to work for ends up being Donovan. Fate binds their lives together, and with no other choice, they become closer.

There are speculations that episode 10 might not be the season finale since everything has not been packed up yet. There are still some secrets that Pam’s mother might be hiding. Why is she so scared of Pam’s relationship potentially failing? Is there something more to be revealed later? Hopefully,y more questions will be answered in this episode.

Episode 10 will be concluding the Thai series My Dear Donovan, so there is a lot of anticipation among the fans. The season finale is set to release on 8th September 2022. The series is currently being aired on Wednesdays and Thursdays of each week on GMM 25. On the 8th, it will be aired at 8:30 pm Thailand time. 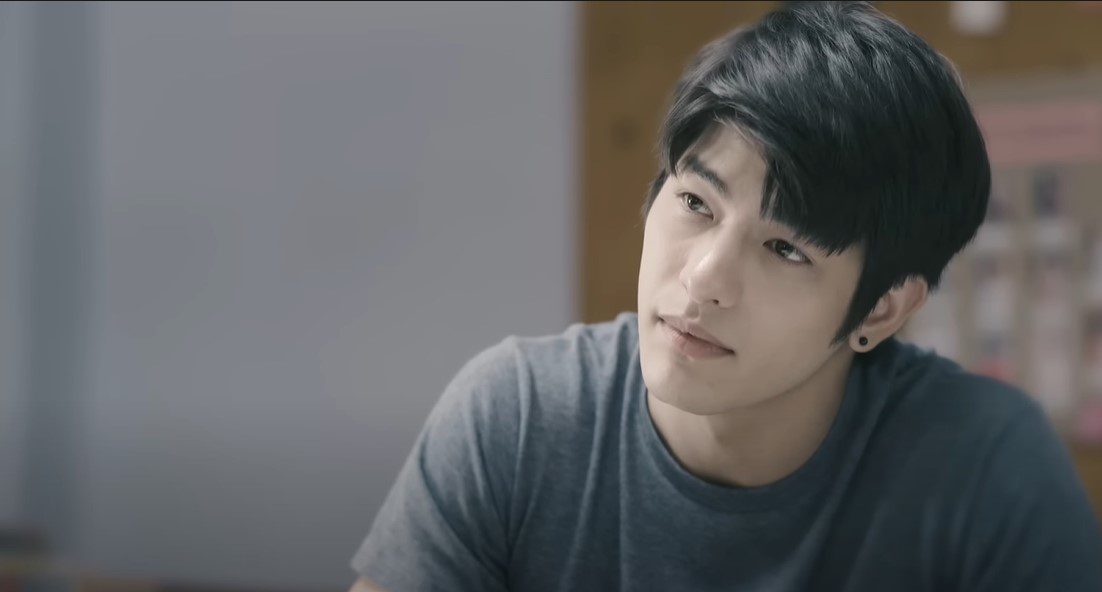 Besides the TV channel GMM 25, their YouTube channel also streams the episodes for free. However, the drama series is not available on the other streaming sites Amazon Prime, Hulu, or Viki.