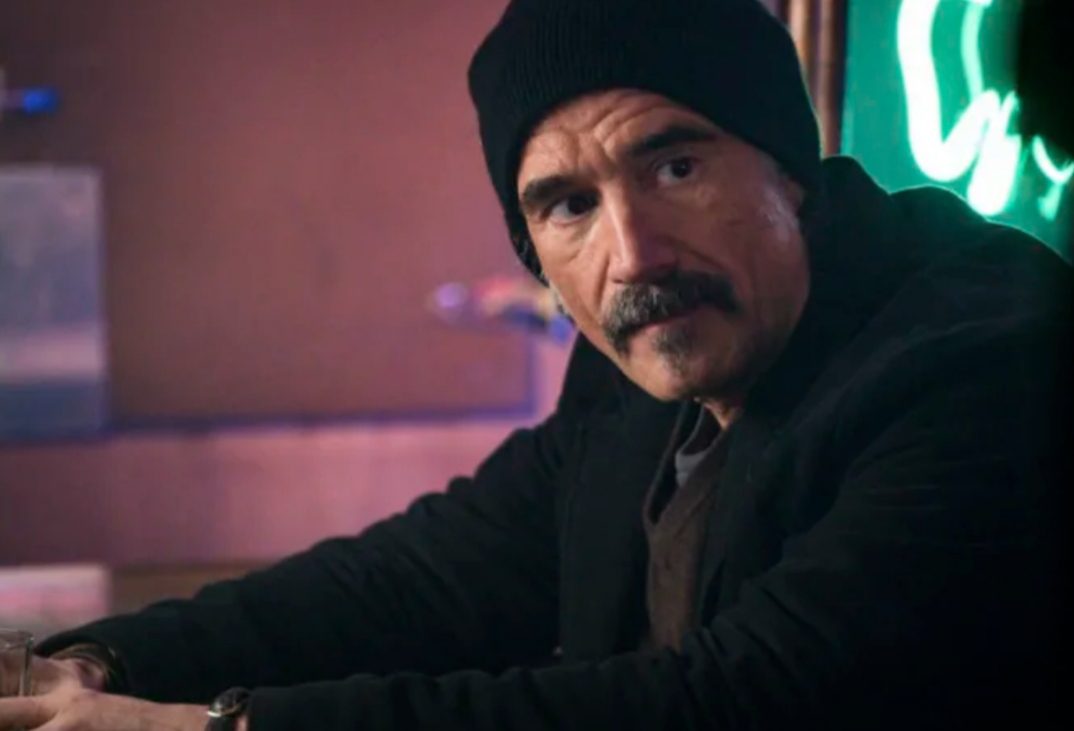 Fans have become curious to know why did Elias Koteas leave Chicago P.D. This action drama is set to release its Season 10 on 21 September 2022. Aren’t you excited? Before getting into the details of Elias’ departure, let’s recall what the drama is all about. Starting from the basics, Chicago P.D. focuses on the criminals getting justice for their acts. It’s Detective Sergeant Hank Voight and his Intelligent Unit at the Chicago Police Department who take control and fight between the armed forces for the same. If you are looking out for some cops procedural series, Chicago P.D. is exactly the right choice.

Talking about the character, Elias Koteas has played the character of Senior Detective Alvin Olinsky. He quit the series after Season 5. He is also a great friend of the leading character, Voight with whom he worked earlier in the Gang Unit. Well, Elias’ departure from Chicago P.D. was made by his death. Here is what we know about the reason behind Elias Koteas’ leave.

Also Read: The Trial Of The Chicago 7 Review: Against Discrimination!

Alvin Olinsky has been one of the most significant members of the Intelligence Unit. More like the leader of the team! That was the major reason why the fans were left in shock knowing about Elvin Koteas’ leave from Chicago P.D. 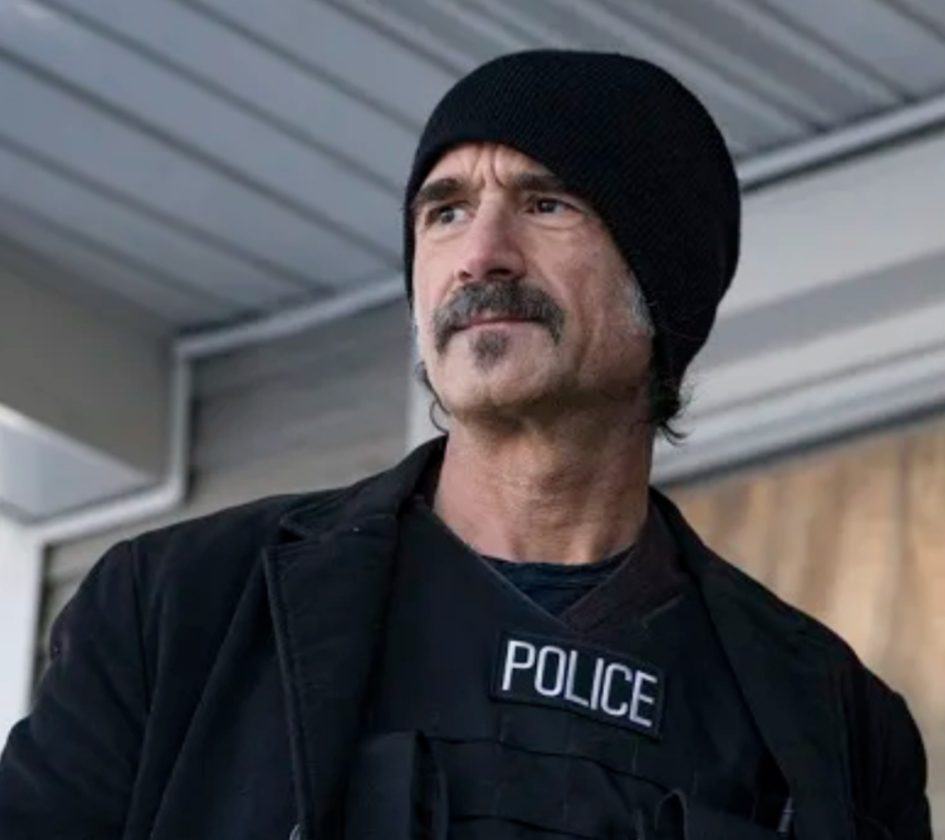 Many fans initially suspected that it was the actor’s decision and choice to leave the cast of Chicago P.D. Later, it was found that the suspension wasn’t true and it had some other major reason. What was it? Well, it was the showrunner, Rick Eid, who opened up about the same. He shared that the creative team decided to make Alvin Olinsky get killed, which eventually made the actor leave.

On this note, he said, “It was a decision that evolved organically from the ongoing storyline between Voight and Woods. The writers and I kept coming back to the idea that Voight’s decision to kill Bingham should cost him something. Over time, we landed on the notion that Olinsky should be the person to pay for Voight’s sin because Voight admired and loved him so much.”

Briefly, we may say that the writers of Chicago P.D. decided on Elias’ departure by getting him killed in the series. Even though it was a bit saddening for the actor to leave the show, Elias managed to take it professionally. He remained committed to the series, to the very final scene.  That’s the identity of a true actor! 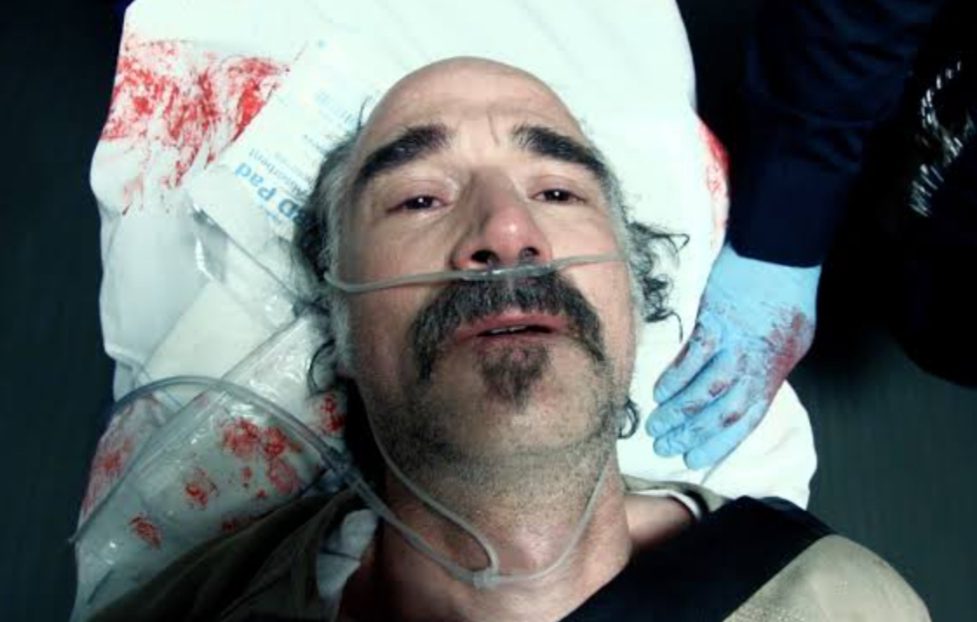 Many fans knowing about Elias Koteas’ departure, have been wondering if he is going to come back in the series. Well, there is no possibility as the character has been killed. However, we can still hope for the possibility of seeing Elias again in the sequence of some flashbacks that were shot before his death. Who knows what’s waiting?

Also Read: Why Is Chicago Med Leaving Netflix? Where Else To Watch?