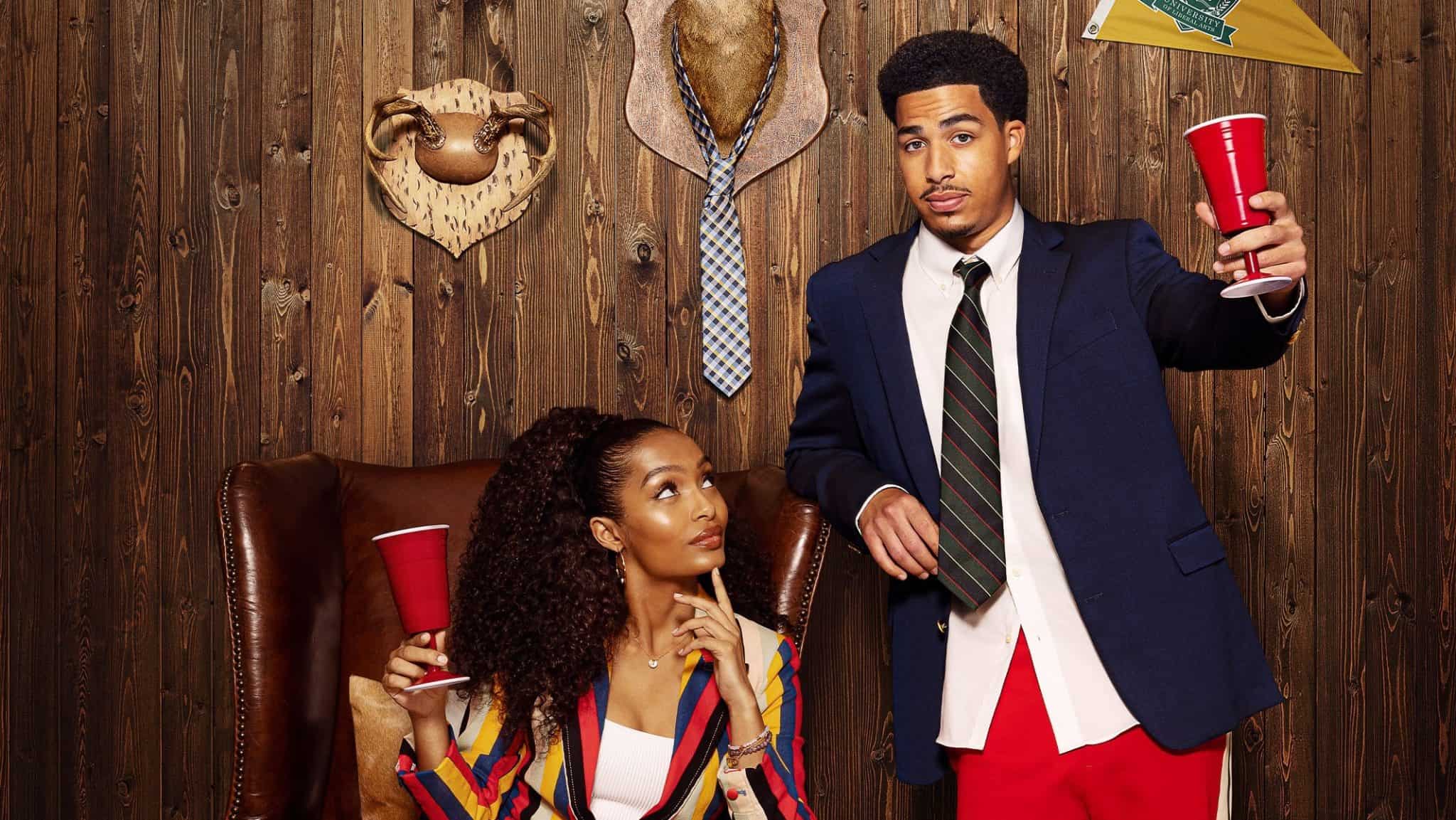 Grown-ish Season 5 Episode 11’s release date is finally out. But before we get to all the other details, a refresher on the show’s premise is a must, so here it goes. Grown-ish focuses on the beginnings of maturity, so Zoey has to deal with the challenges of these important changes.

Based on the program we can imply that it seeks to demonstrate to the audience the various errors an average college student could experience. Every show episode constantly offers something new, keeping viewers entertained while staying on course.

Along the way, we run into various characters, and they won’t take long to make you laugh. These aspects of the show further highlight how well-liked it is by viewers. So, Grown-ish has received a sixth-season order from Freeform.

This one-camera sitcom follows the Johnson family’s kids as they enter university and begin adult lives, only to find out quickly that nothing goes according to plan once they leave home. The two Johnson Family’s eldest kids, Zoey & Andre Jr., are the focus of this Black-ish sequel as they negotiate adult years at the fictitious Cal U. Shahidi remains a cast member.

Junior is enrolled in college during the current Season 5 of the show. As his sister enrolls in the fake California University of Liberal Arts and gets some friends, he discovers that his journey toward adulthood and his eventual separation from the household do not go as he had anticipated. Everyone is ecstatic about the season six renewal since everyone has high hopes for it.

Also read: What Episode Does Pelant Die In Bones? Answered

Recap Grown-ish of Episode 10 of Season 5

Junior’s debut semester was successful once he got to date, Anni. To cap it all off, Anni said they would be going as a pair, and he got wristbands for everyone to go to Doug’s most current event. Notwithstanding this, Junior finds that someone purposefully used eggplants to decorate his room.

He is updated on rumors circulating at school by Zaara. Zaara the Great, the eternal player, admits that she is concerned about the possibility of falling in love with Yazmine. Lauryn tells Junior how happy she is with their Instagram collaboration. Zeke disagrees, saying Junior shouldn’t retire from the sport so soon after growing into a large man in college. Others congratulate Junior on finding his ideal match. Junior’s life takes a tragic turn due to Zaara’s lousy advice.

He asserts that he is fine with leading a bachelor lifestyle and engaging in light sexual activity with peers. Since his parents wed while they were youthful, he believes marriage is best when you wait until you’re prepared. Jazz unexpectedly appears and claims she is only there to see Doug.

The happenings of this episode have increased the viewer’s anticipation for the next one. Fans expect that Junior’s key decisions this season will give readers a clearer idea of what to expect from the show’s upcoming episode. 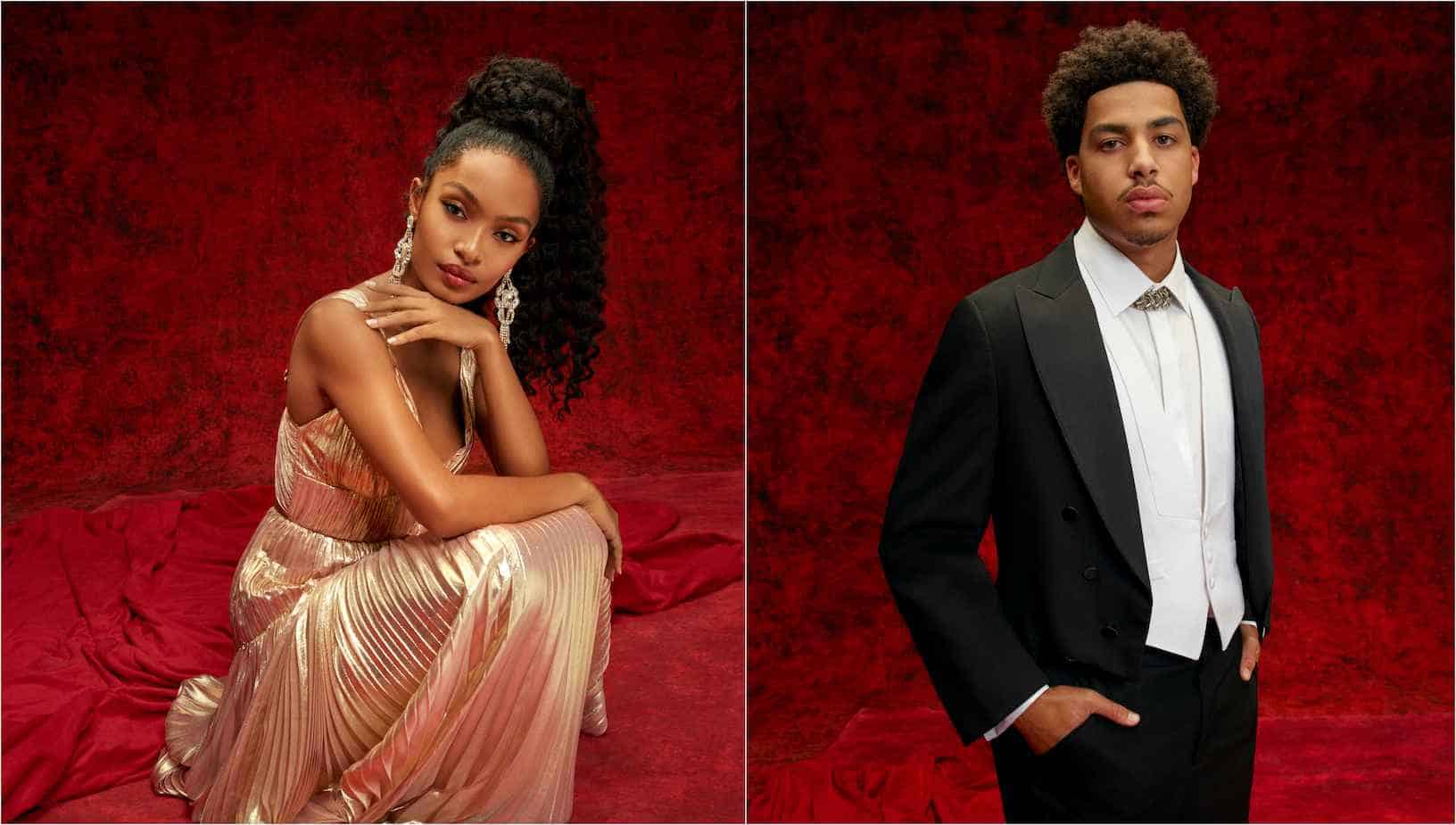 Aaron & Zoey had a serendipitous meeting at the San Francisco airport that led them to talk about the highs and lows of their tumultuous relationship. When Doug rumors that he’s worried, Jazz reiterates that everyone is scared.

While she is in town, she won’t know what’ll happen for several days, but she already seems anxious. When Ana finds Vivek inside the hookah tents, he contemplates their future while looking at pictures of her.

Grown-ish S5 Episode 11 Release Date is 25th January 2023 on Freeform. Fans from other regions across the world can cross-check their local hours with the ones listed just below to ensure they dont miss out on the latest episode.

On their premiere dates, Grown-ish s5 episodes will, as normal, show on Freeform, but you’ll also soon be able to watch episodes on Hulu, YouTube TV, Disney+, and Amazon Prime. We also ask that you install a VPN to do this if you’re trying to watch these series from a nation that restricts reception, though. For further information, continue to check our site for updates. Happy streaming!