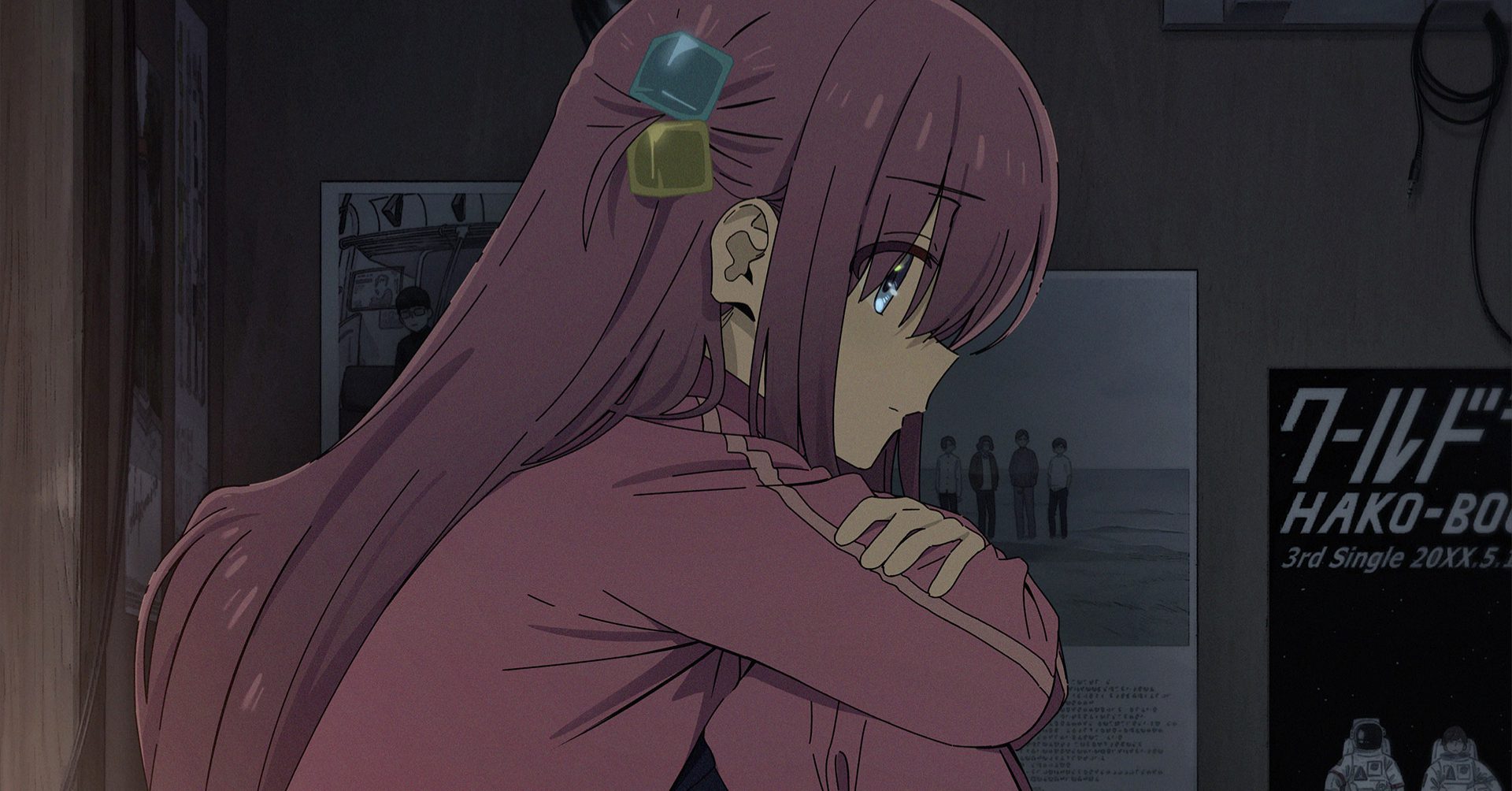 The release date of Bocchi the Rock! Episode 6 is right around the corner, and fans around the world are really excited to know what is going to happen next in their favourite music anime.

Pushing out of your comfort zone and going from an introvert to an extrovert, changing yourself is never an easy thing to do, but having the spirit to really push yourself forward is. The silliness to stand up once again every time you stumble, is what sets people aside, and that is definitely, and that is something you already feel, which is being portrayed very well with Bocchi the Rock!

Bocchi the Rock! is an anime series that is airing in the fall of 2022 anime season. It is an anime adaptation of the four-comma manga series Botchi za Rokku, being written and illustrated by Aki Hamaji and done by Cloverworks, so you definitely have a pedigree here. Let us know more about the plot and characters of the manga, before jumping into the Bocchi the Rock! Episode 6 release date.

What Is Bocchi the Rock! All About?

Bocchi the Rock! opens up with a girl named Hitori Gotō, who is currently in middle school and it looks like she is having a lot of problems connecting with other people. It shows all these little brief clips of her, trying to step forward and join the group at school, do hide and seek, she is always stuck having a picnic on her own, the teacher comes by and sits with her, and we really get a sense that Hitori at this point in her life is sort of starting to accept that she will always be an introvert, that she is never going to be able to have that voice to speak out to somebody, to try to make a connection.

That is until she sees an interview with a band called Kessoku Band, and one of the members of the team says to her that he also used to be an introvert but being in a band helped him to have a voice despite that. This thing kind of sparks the interest in Hitori, and she runs to her dad and gets a guitar. That starts Hitori’s training montage, the entire three years of playing the guitar for six hours a day, all so that she could possibly play at a culture festival, she could perform with a band or get a band together. 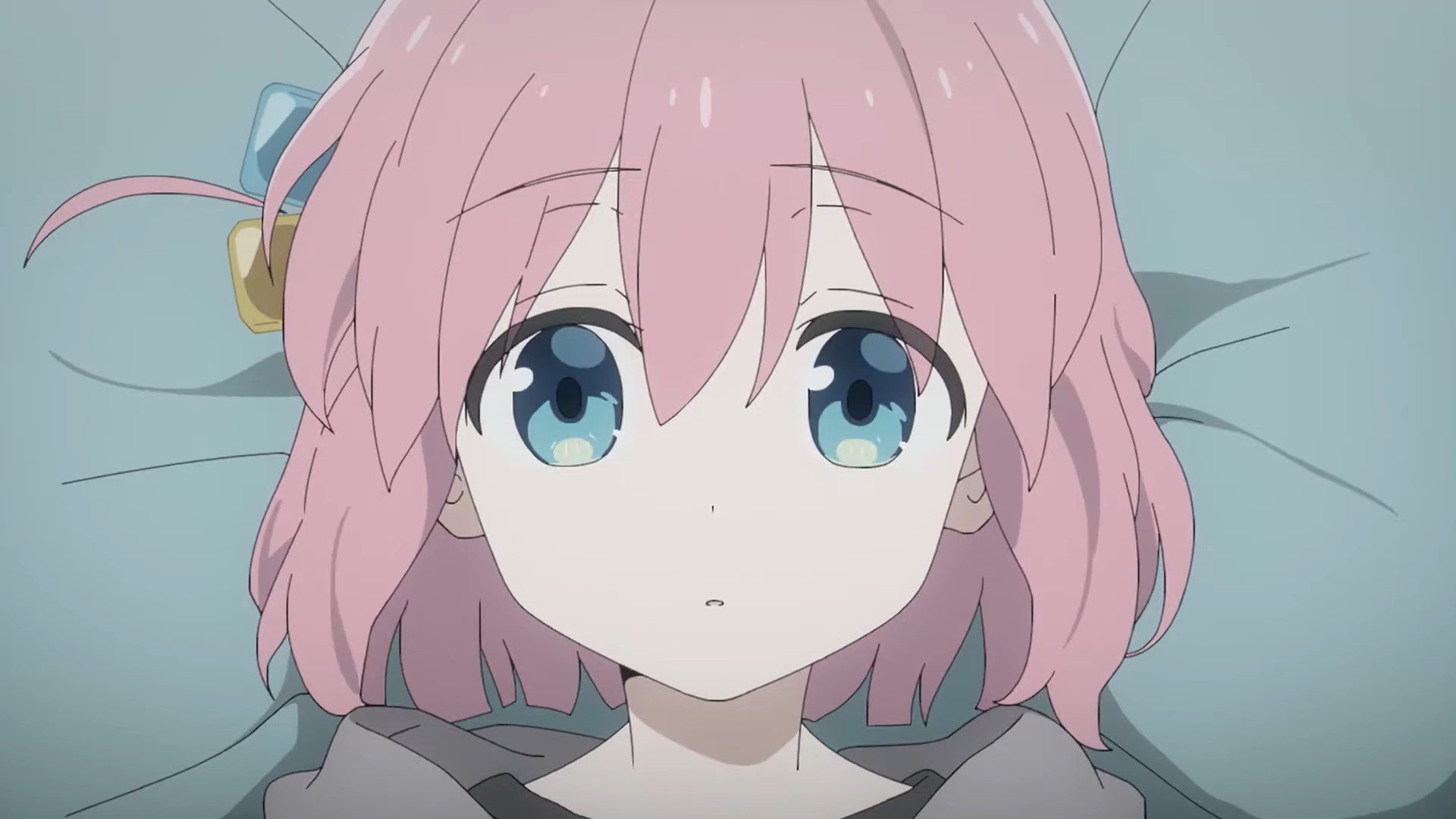 Unfortunately, those three years passed by, she never goes out, and she never does anything with her skills. She is really good at the guitar enough that her father suggested she start an online account and post all of her covers online. After this, she gets huge followers, and she actually hits like thirty thousand subs. She has all the supporters, tons of really positive comments, everybody is super happy with the work that she does, and she is all huddled up inside of her closet, all by herself. So, yes, she got a good guitar but she is not anywhere closer to getting out of being an introvert.

This was all about the plot and characters, now let us jump into our main part Bocchi the Rock! Episode 6 Release Date.

When Is Bocchi the Rock! Episode 6 Release Date & Time?

Where Can You Watch Bocchi the Rock! Episode 6 Online?

You can watch Bocchi the Rock! Episode 6 by simply tuning into japan’s major anime broadcasting networks. In addition to this, you can watch the upcoming as well as previous episodes on the official site of Crunchyroll.