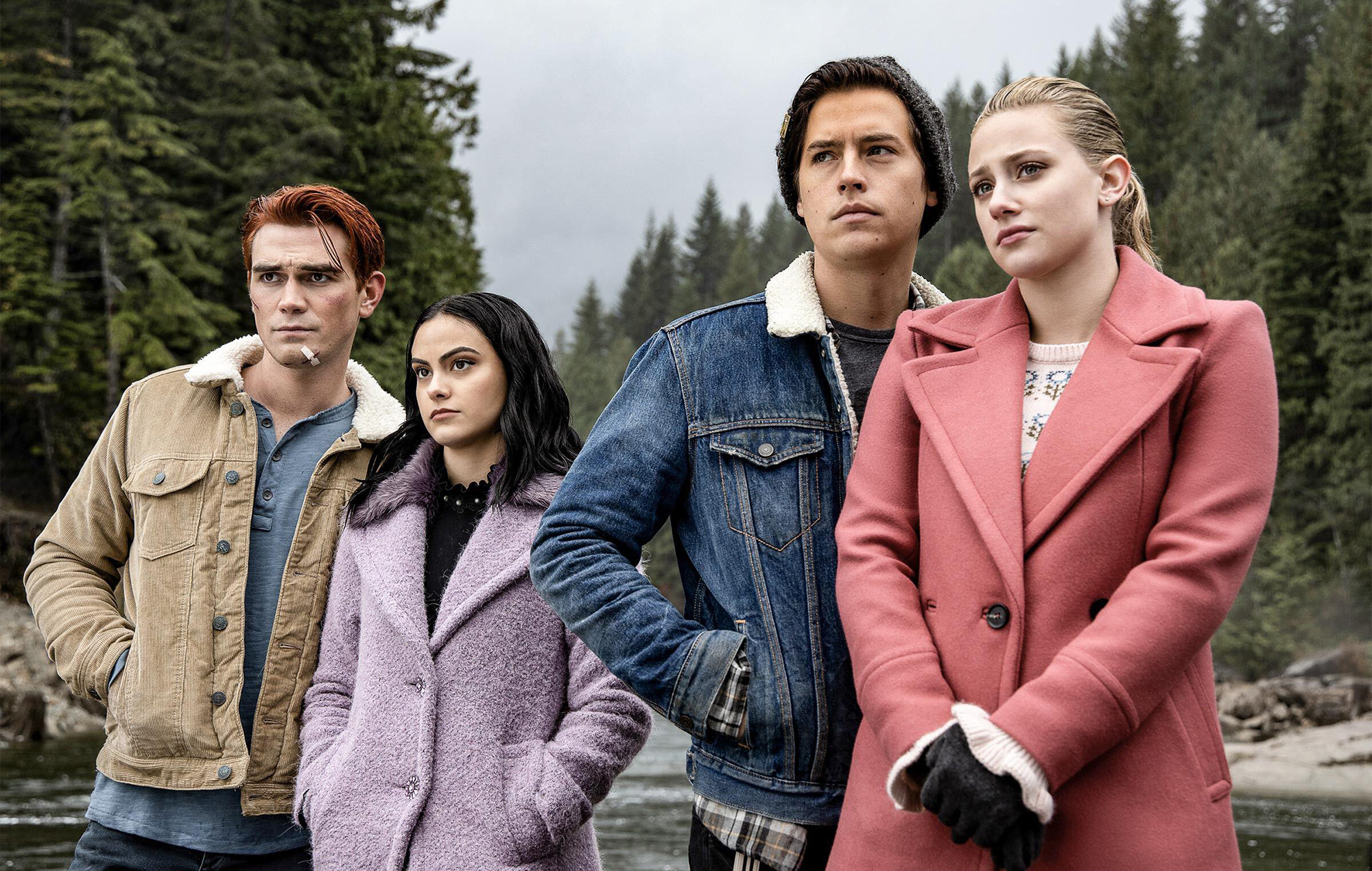 Riverdale, as fans already might know, is an American drama show focusing on teenagers. The creators of this series have taken their inspiration from the same characters that are taken from Archie Comics. Roberto Aguirre Sacasa is the man who first planned on adapting these comical characters from books to live television. The Archie Comics chief creative officer took a contract from The CW. Riverdale is getting its process of production done b6 the Warner Brothers Television as well as CBS Television Studios. The creators admitted to the media that initially, everyone took Riverdale as a film project. Later, the show evolved in the form of a series for Fox.

Currently, the series is airing its fifth installment and has been a favorite drama of the fans for a lot of time. The major factor behind its success is the fact that it has an amazing plotline and script. Not to forget, there is a talented cast list that adds the feather to the show’s cap. Actor KJ Apa reprises the role of Archie Andrews. Then the list has Lili Reinhart enacting the character of Betty Cooper. Camila Mendes does the part of Veronica Lodge. Our favorite Cole Sprouse reprises the role of Jughead Jones. Also, Jughead is the narrator of the entire series from the start. Other cast members of this series include Madelaine Petsch enacting the character of Cheryl Blossom. Ashleigh Murray played the part of Josie McCoy.

In this season, at the start, we witness Betty as well as Jughead. They both are inquiring about Charles and asking him to find more about the tape. Then as we know, David owns a Blue Velvet. Thus, Bret takes our investigation team to David’s red screenings. After this event, Betty, as well as Kevin, become more curious about it. This is why they deliver a homemade snuff film in order to receive a ticket to this popular screening. David is smart enough to get an idea of these games they are playing. Thus, he acknowledges the fake one and now Betty is forced to hand him the snuff film that her father provided her when she was a kid. The second of Riverdale season 5 titled ‘The Preppy Murders’ proves itself to be an emotional roller coaster for Archie. The character falls into a deep emotional dilemma as he is viewing the videotape.

Later, Mary tells him that George Augustine as well as his son are asking Archie to write a letter in order to negotiate for a lesser sentence in the crime of killing Fred. Yes, Fred has died and this is when Betty and Jughead come to know about it and how he was killed in prison. Then the show takes a jump in time and sets itself after seven years. This is when Archie comes back home to Riverdale. He meets Toni first has he comes back and Toni gives him a tour of the town. But soon enough, Archie makes out that Hiram is trying to send people away from Riverdale so that he gets a benefit out of it. Now, most of the fans must be pretty curious about what will happen in the fifth episode of the series. It is titled Homecoming and is set for a release on the 17th of February 2021.

Also read: Series Similar to Riverdale That You Should Stream Right Now

Top 15 Facts For Every ‘Last Of Us’ Fan To Know