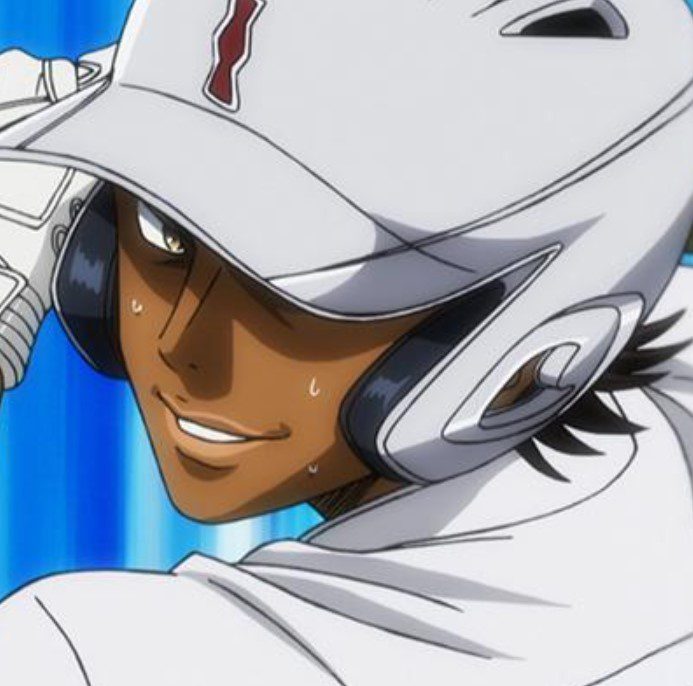 Diamond no Ace – Act II reveals an eternal battle between different academies as each academy strives to win more trophies and become Japan’s No.1 best team. Diamond no Ace – Act II Manga keeps on talking break every month, but the latest updates and chapters have been released. We will Diamond no Ace Act II Chapter 303 updates below. The perfect duo, Sawamura and Miyuki, are ready to take out Itsuki, who has stepped up to bat. Itsuki has realized that he has to prove something and earn points for his team.

Itsuki connects, and the first pitch was a Cutter, but it bunts and results in a foul. He gets ready, believing that he will connect well this time, but when he swings and connects, it becomes a Splitter; everyone thought it was a ball. Itsuki believes that he will make it up for Inajitsu and Sawamura pitches a Cutter. The ball was sent to the CF and slipped on Toujou’s hand. Tadano managed to make runs, and Mei joined him. This continues when the 2nd runner, Naruyimi, stops at third. But it was no count for 3rd and 1st runner in the bottom of the 9th.

The fans cheer and realize that their team will get more points while Inajitsu has a walk-off runner on base. On the 6th hole, Tadano had kept the hope high for his team after sending the hit to the CF. The fans cheer for Itsuki that he is batting better than expected, and they also praise Tadano, believing that they can make it at 100%. Tadano and Itsuki’s teammates also believe the same and celebrate after seeing that Tadano and Itsuki are hard to break. Sawamura and Miyuki watch the opposite celebrating and begin sweating, but they believe they can pull the trigger. 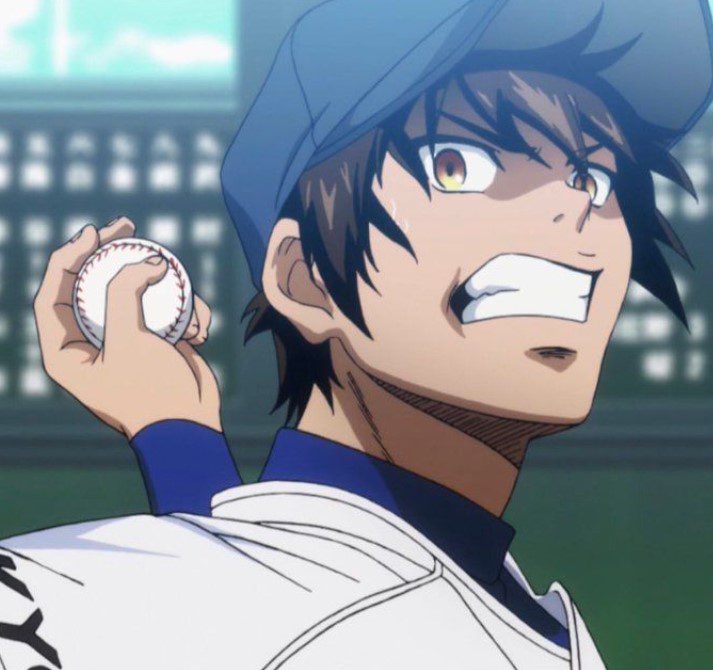 The commentators believe it was a tricky pitch from the inside, but the batter did a great job by bending his arms and connecting. Itsuki has found his groves, and he might snatch many points before he is taken out. It is revealed that it now has two hits off Sawamura in a row. Sawamura realizes that their opponents can keep up with the fastball. The couch has learned something about Tadano and Itsuki. Tadano and Itsuki discuss something and what they will do for their next move. The coach realizes that the Inajitsu lineup has been strengthened.

One power hitter Jiguuji will follow the third-year student, Yabe, steps, and him. The fans believe that the infield will move forward. Meanwhile, Seidou High is on their 2nd defense timeout. The third-year student Kawakami received a message, and the team discussed the defense strategy. They also argue since they are losing points, and Miyuki decides to replay what the coach has told them. Sawamura and the rest of the team realize that they must not rush, and they can take out one time and watches over the runners on the first. But they must brace themself for time, and this game might go into extra innings.

Miyuki tells Sawamura not to worry about the extra innings, and once that happens, he will go to the bullpen. Nori also advises the team and lightens their move as they prepare to continue the game. Miyuki is glad that Nori has motivated them and thanks him while praising him. It is revealed that there are no outs runners on the first and third. Yabe is now in the batter’s box, and the outfielder has moved deeper. Bu t if the ball pas them, the game will be tied, and the long hit can result in a walk-off victory. 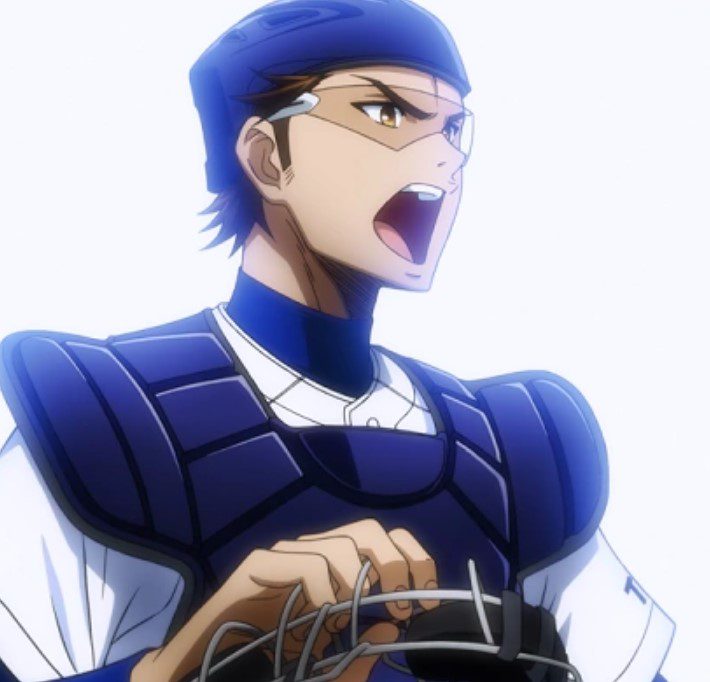 Diamond no Ace – Act II Chapter 303 will be released on 3 October 2022. Yabe gets ready to bat and is glad that everyone is giving him more noise and power. Sawamura gets ready to send Yabe out and thinks about how he can trick Yabe. Seidou has one chance to defend their lead, and if they fail, Inajitsu will tie the game. Check out Diamond no Ace – Act II Chapter 303 updates below.