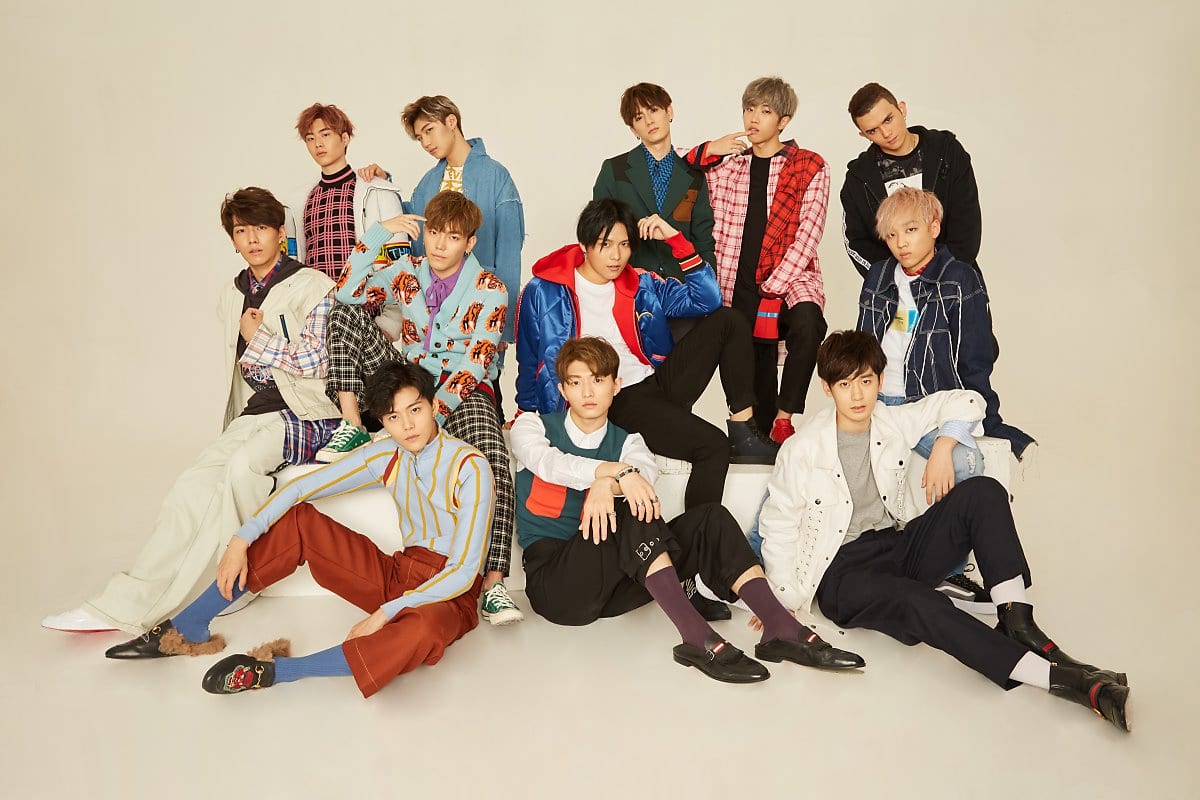 Music has its own language, which leaves no space for any barriers. The popularity of Kpop has skyrocketed in recent years, and though many of us may not know the language, however, that didn’t stop us from grooving to the beats.  Now, sometimes many are intrigued to know what religion their favorite idol follows. South Korea is a land of diversity, and the majority of the population identify themselves as an atheist.

Buddhism and Christianity also play a strong influence. Among the other religions, many wonder if there is any Muslim Kpop idol. Since Kpop enjoys a massive fanbase, and international fans play a huge role in it, the presence of diverse religions is welcoming.

Are There Any Muslim Kpop Idol?

Yes, there is a Kpop idol who identifies himself as Muslim. Manny from the Kpop group Varsity once mentioned this fact on his way to eat breakfast with his team. In an interview with Music Bank, while all the members wanted to have Kimchi Stew, Manny responded that he could not have it as it generally contains pork. Manny was also known to be a child model for a long time before establishing himself in the Kpop industry as an idol. 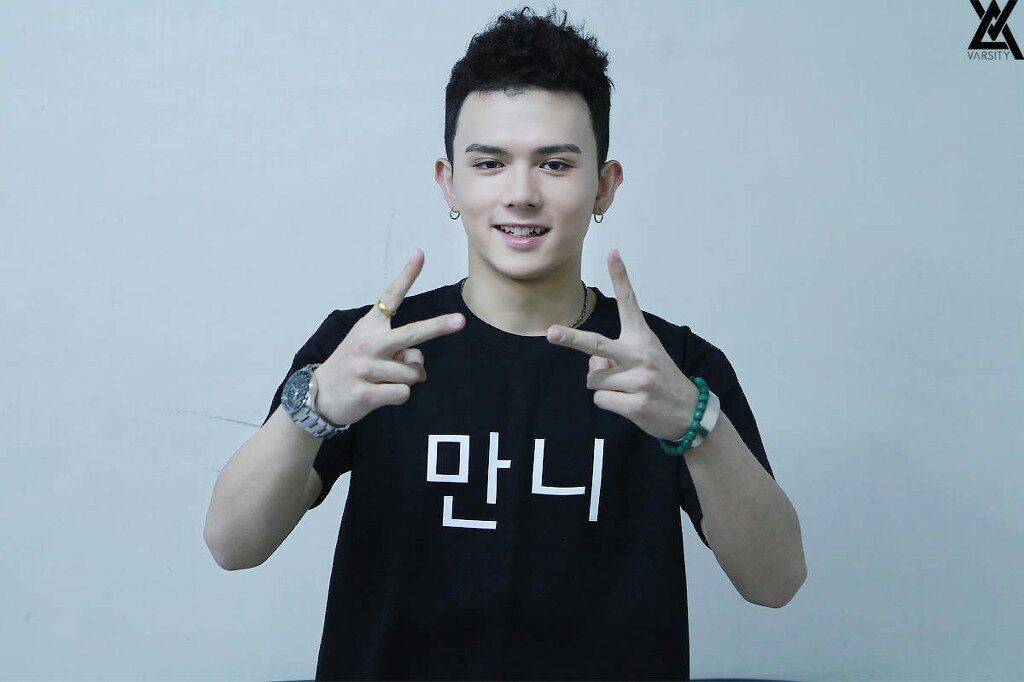 The South Korean boyband debuted in 2017 with their song U R My Only One from their first mini album U & I, Date. The current members include Junwoo, Damon, Xiweol, Jaebin, Xin, Anthony, Manny, and Dawon.  Apart from him, a South Korean Youtuber and Pop singer recently revealed his conversion to Islam. Before he was known as Jay Kim, however currently, he is known as Daud Kim. He has a Youtube channel with more than 2 million subscribers.