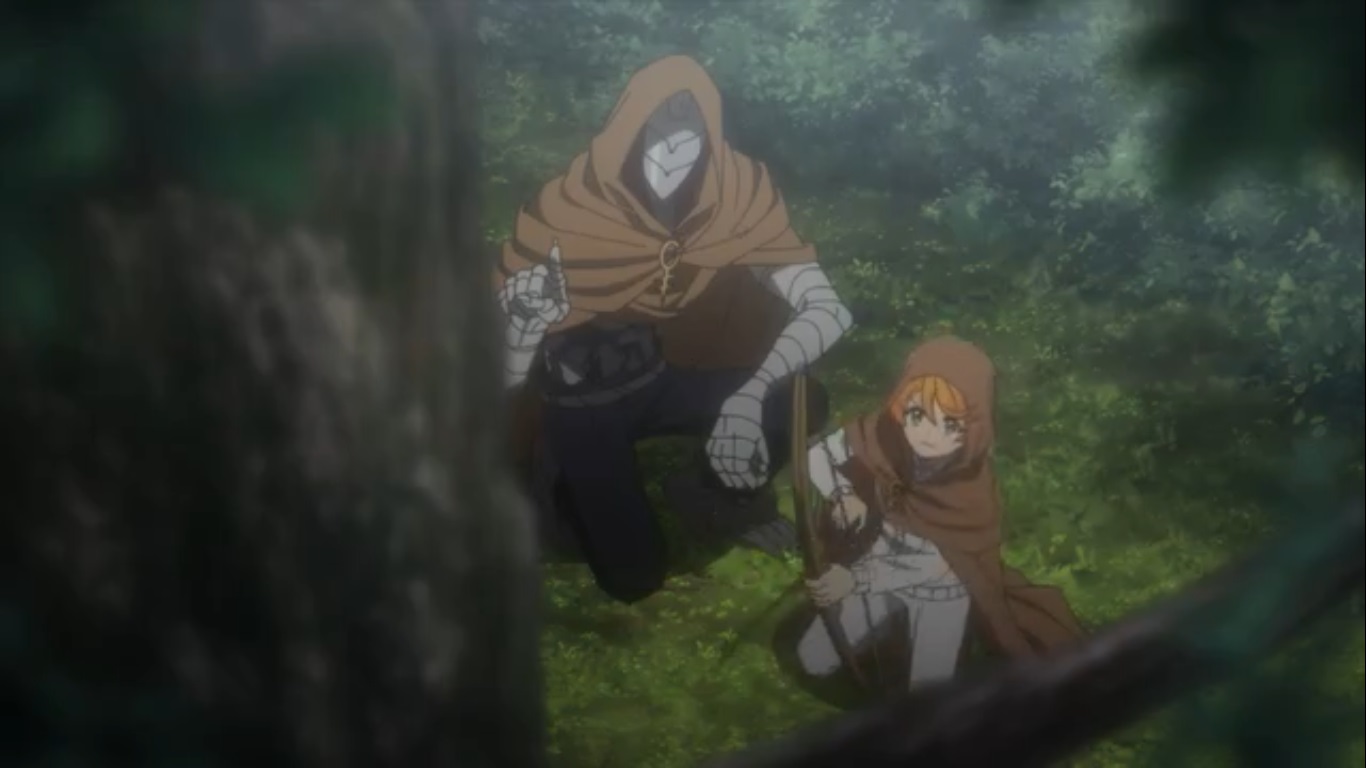 The Promised Neverland Season 2 episode 2 was recently released with more updates to the anime. The last episode of the anime left little suspicions about the demons that just saved Emman and the others. But with the new episodes came more clarity and a lot more interesting information. The Promised Neverland Season 2 started slowly last week and with episode 2 released this week.

More details about the world the anime is set in came into light. Ray and Emma thought that all this time, the demons hunted humans to almost extinction. But this time, we got to hear the news straight from the demons. Ray and Emma, together with the kids, were rescued by unknown demons. One was named Soji, and the other one was Mujika. The two demons appeared to be living together, and they have no interest in eating humans. This was due to their religious beliefs. They would eat anything else but humans.

The Promised Neverland Season 2 will continue with a new episode next week. This will be when The Promised Neverland Season 2 Episode 3 is released. And as usual, the episode will be streaming on Funimation, AnimeLab, and Hulu. The last episode of the anime prepared Emma, Ray, and their groups for the outside world. They were rescued and will now have to continue with their journey.

The Secrets of The Promise Never Land are Revealed. 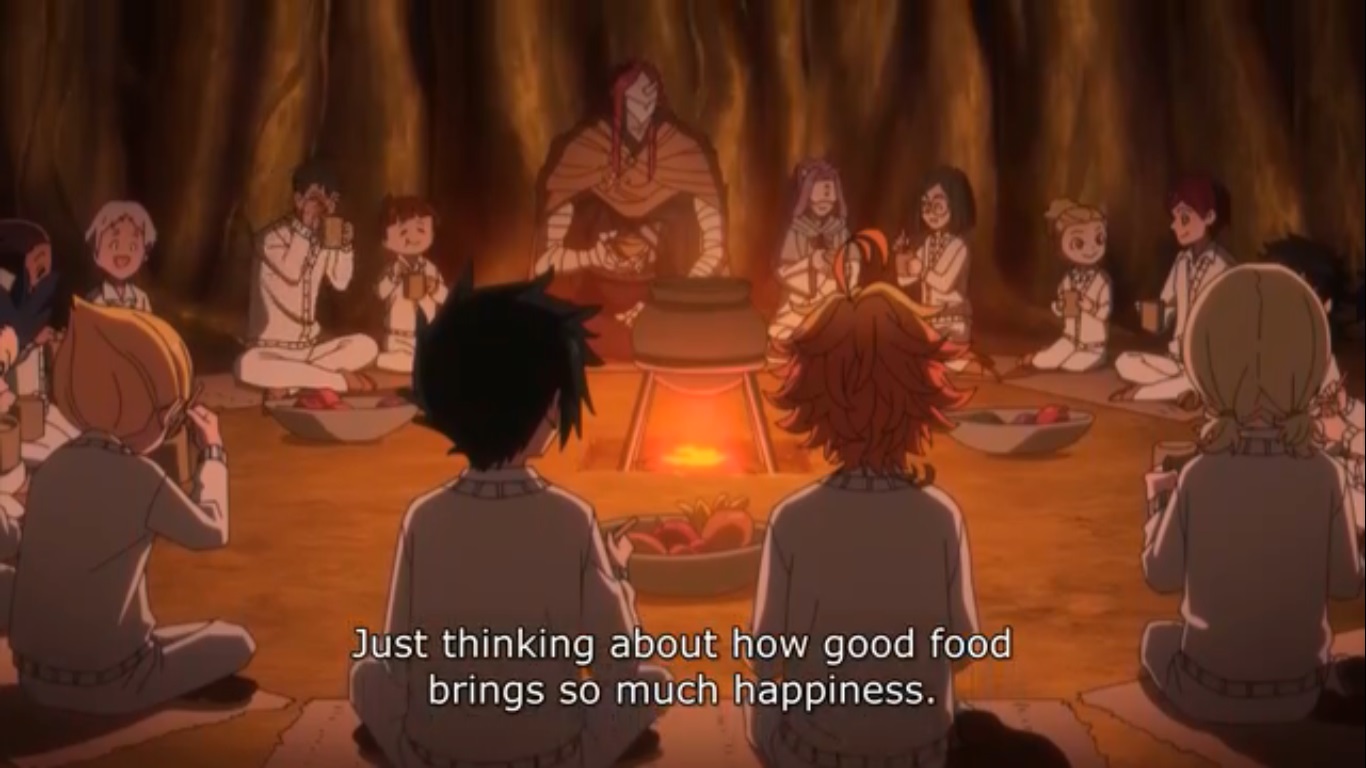 In the latest episode of the anime, Soji prepared food for the kids and told Emma and Ray that where they intend to go is not safe. They told him where they intend to go and which way they will be using. But Soji told them that the way they have chosen is not safe. It would lead them right into the border territory of two demon groups and would not be safe for them. So he suggested a different way that will take them five days. But within those five days, he will be training them on how to survive the outside world. Before all of this, he told them about the history of the outside world.

Emma and the others were thinking that the outside world was different. That humans existed and were hunted to almost extinction by the demons. That is how the story appeared at first. But the recent revelation by Soji brought up an entirely different story. Soji told Emma and Ray that long ago, humans and demons lived in the same world. But due to the hunting and killing of each other, it was a time of conflict.

After this, the human farms were established in the demon world. Emma and Ray were not disappointed to hear this, even when they heard that crossing over to the human world has not yet happened.

Emma, Ray, and The Kids Move Back To The Outside World. 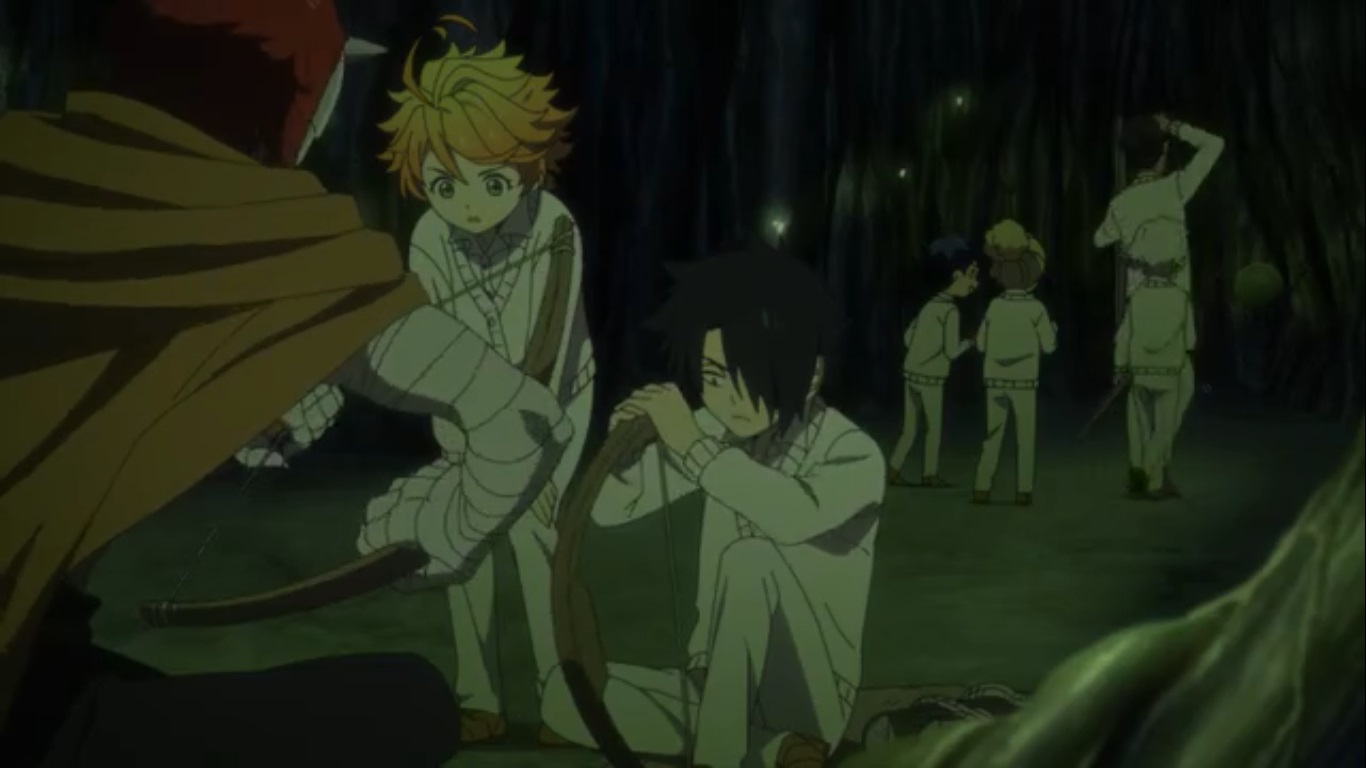 After briefing each other, Soji began to lead the kids towards a safer detour that will take them five days to cover. This was a safer way and will allow him enough time to train them to survive independently. Soji trained them in various things, including using bows and shooting targets. When Soji went outside to survey the area, Emma asked to come with him. In reality, she wanted Soji to train her and teach her how to kill a living thing.

Currently, Emma realized that she is timid and will not kill any living thing, even if it is just a bird they can use for dinner. Soji trained her and took her outside to practice. With the training she received in the past days shooting a bird down was not an issue. But she had to overcome her kindness for her to make a kill. After this, Soji taught her a method to preserve her food using a vampiric flower.

The demos put the flower on a live prey to absorb the blood and make the food last longer. Emma realized that this was the same method that the demons use on the kids on the farms. After this, they brought back the prey from their hunt, and the kid realized that Emma was acting strange. She has to be strong so that they overlook her weaknesses. And the next episode of the anime will explore the outside world when the kids part ways with Soji.

Don’t forget to check out our Anime News Weekly Updates for the latest anime and manga releases this week. We have all updates for this week as well as more news.