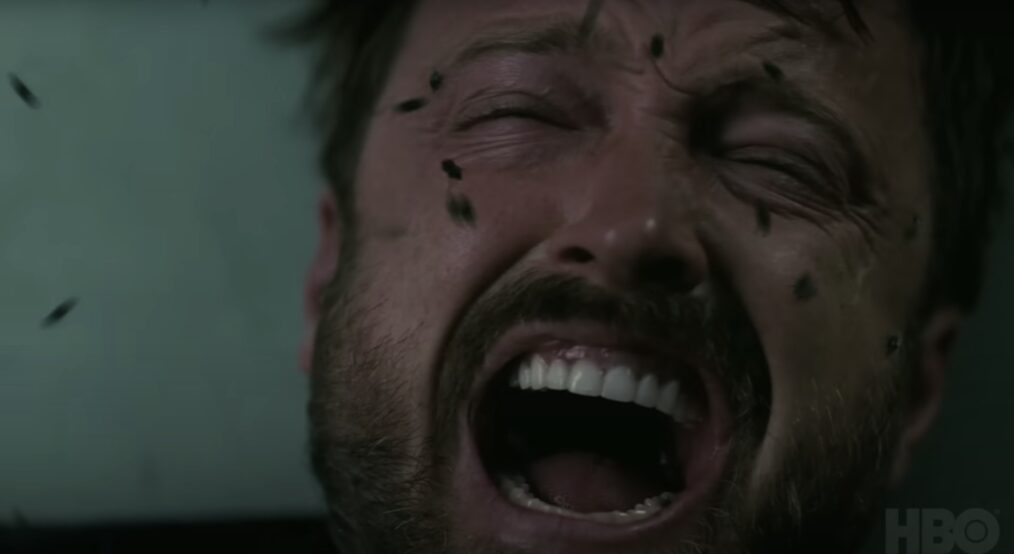 Excited for Westworld Season 4 Episode 4? Because the real purpose of William and Hale’s Golden Age park is revealed in Westworld episode 3. Nobody is surprised by the increasing number of mysteries in Westworld. At the ending of episode 2, Maeve and Caleb unintentionally entered Delos’ new park, the Golden Age. For our two Westworld characters, this prohibition-era resort signifies hostile territory as the Man in Black and Charlotte Hale continue to plan the extinction of humanity

In episode 3, Maeve and Caleb learn just how far the Delos rabbit hole extends, and they find that it’s a rabbit hole full of insects, black slime, and death. However, a strong ally was waking. The character of Bernard has awoken after sleeping for two complete episodes. Westworld’s most mysterious android joins a squad of human freedom fighters in the desert with Stubbs by his side. Westworld season 4 is still a long way from revealing all of its mysteries, but episode 3 leaves a lot for viewers to digest. The evil motive behind Golden Age is exposed, Bernard’s scheme to end all wars is hinted at, and Caleb has a disturbing encounter with his own daughter.

Before diving into Westworld Season 4 Episode 4, let’s quickly do a recap of the previous Episode. In Episode 3, Bernard enters the Sublime using the key that Dolores left behind before she passed away. He explores various alternative futures to see which one is best for the world’s survival. When Akecheta approaches him and asks questions about what he witnessed, Bernard responds that he drops dead in every version. Despite Akecheta’s invitation for him to live in the Sublime, Bernard leaves the Sublime to protect the actual world from a possible end of the world. He informs his friend Ashley Stubbs that he has discovered a way to save the world, but he must still allow some events to take place as they naturally would. 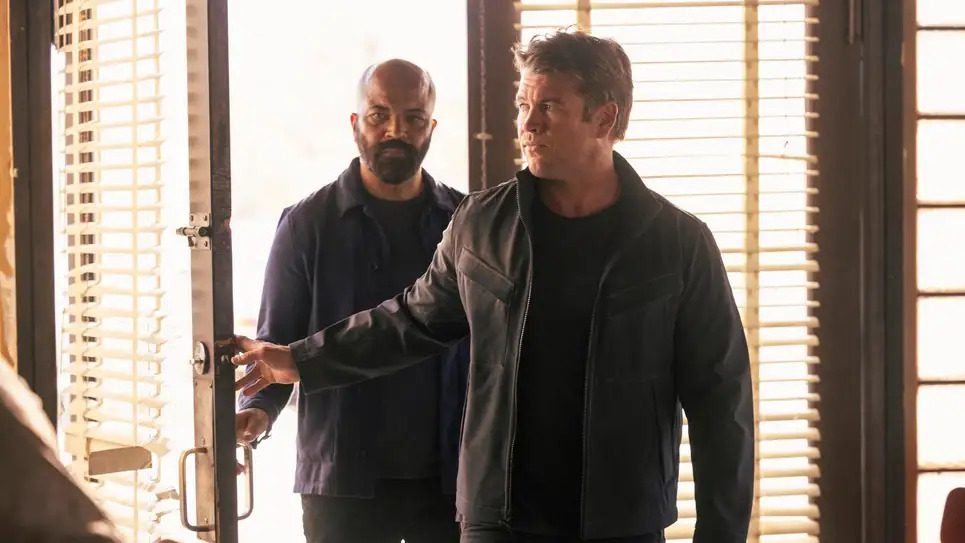 A nameless, curly-haired woman is introduced to Bernard and Ashley. Bernard urges her to accept them into her group after convincing her they are not a threat and then exhibits the sign for Westworld’s maze to her. The woman leads them to an unknown location in the middle of a laser-protected desert. When the group’s leader questions Bernard’s motives, he admits that he will assist them in locating a weapon that has been buried in the sand. Carver assists Uwade and Frankie in evacuating their flat as directed by Caleb. However, the host version attempts to murder Caleb’s family as the real Carver is murdered. Uwade and Frankie nevertheless succeed in escaping.

When Maeve gets to the new theme park, she tells Caleb that the narratives and characters are the same. They arrive at the administrative building, but Maeve quickly understands that she is a character in the story of the new park. Nevertheless, they succeed in breaking into an unapproved area of the structure, where they see multiple hosts looking at what they assume are parasites. Additionally, Maeve and Caleb discover a device that emits a particularly unsettling and spooky sound. Caleb notices his daughter Frankie holding a revolver in one of the cabins, and the episode ends. Now we will discuss when will Episode 4 of Westworld Season 4 will release and what will happen in it. 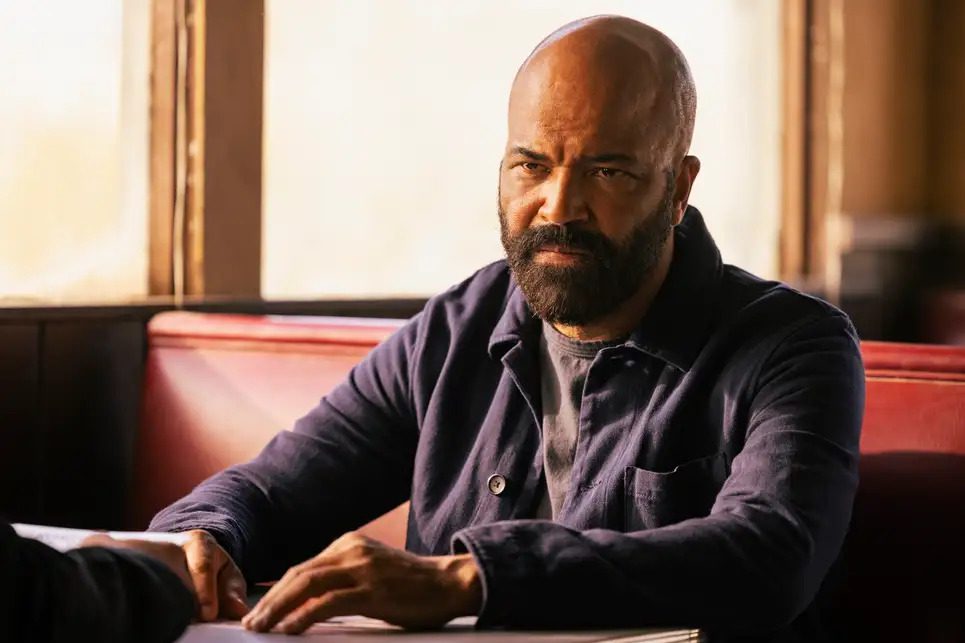 Westworld Season 4 Episode 4 will release on 17 July 2022 on HBO. This episode is titled “Generation Loss”. There is one thing we can say with some degree of surety based just on the recently released promo for this episode: Caleb will probably suffer. We had witnessed his prior attempt to enter the park, and now Hale may subject him to a variety of horrors. He was caught in a trap! For a while, we’ll be recalling the final scene with the flies because of how horrible it was to watch from beginning to end.

What will Caleb do to continue to live in the future? He probably won’t be able to achieve anything on his own, but Hale’s plan was quite smart in more ways than one. She has been working toward an end goal, and right now, she is closer than ever. Some of the puzzle parts haven’t yet been revealed, so there’s still an opportunity for speculation.

Episode 4 of Westworld Season 4 will air at 9 pm ET on HBO. New episodes of the show Westworld are released every Sunday. Simply watch at the time specified if HBO is available on your TV. With a subscription, you can watch Westworld S4 E4 on HBO Max in the US. Your monthly HBO Max membership will cost you $9.99 with advertising and $14.99 with 4K included. Westworld S4 E4 will air on Crave in Canada on the same day and hour as it does in the US. The episode is accessible to Canadians on the platform as well.