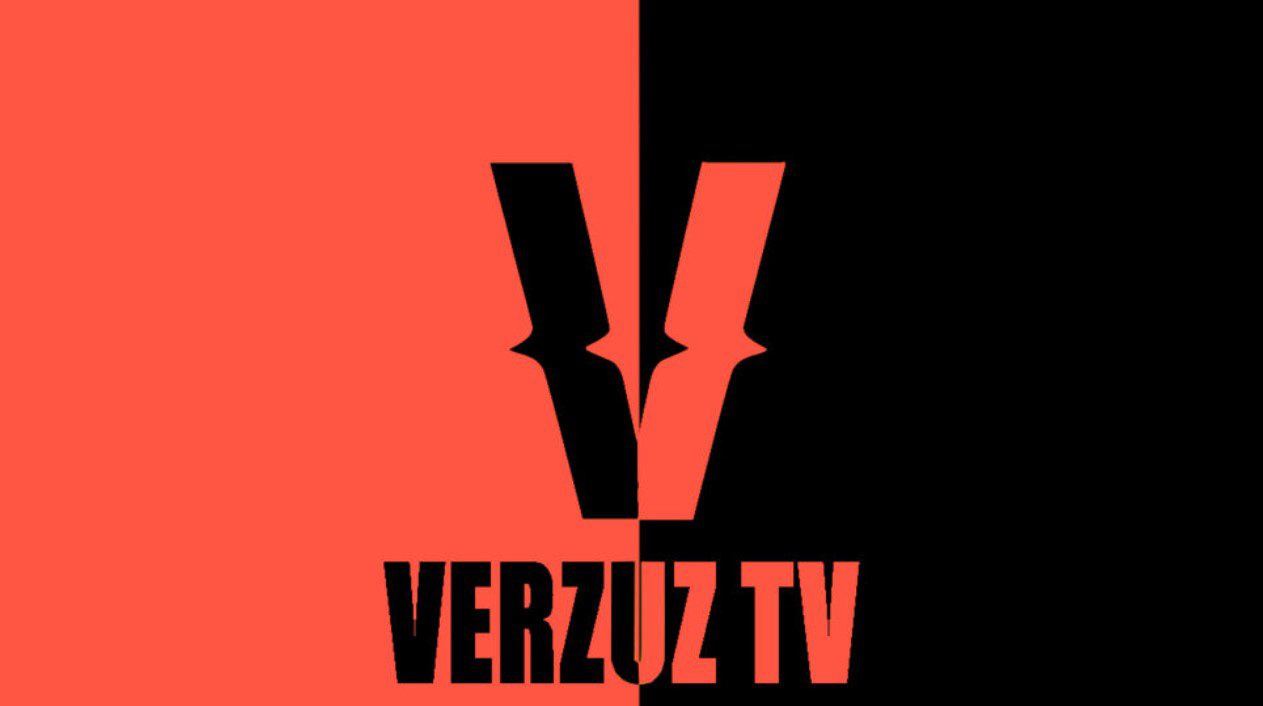 How to watch Verzuz?

If you want to watch the best singers and producers go at it no holds barred, then you must be watching Verzuz for sure. But in case you’re not sure how to watch Verzuz, we made a small guide for you. That way, you won’t get lost, and you won’t miss a single episode of the hottest webcast by Swizz Beatz and Timbaland, where they play rappers and producers against each other. It’s the best in the world of hip-hop and R&B, and it goes for hours!

You will hear them talk, you will hear them sing, and you will have a blast doing it because it’s the webcast everybody’s talking about. Hell, you’re probably reading this because you heard of Verzuz in the first place, and you won’t know where to watch it. So, no worries. Because after you read this, you’ll have all the information. So, without further ado, let’s get this show on the road. 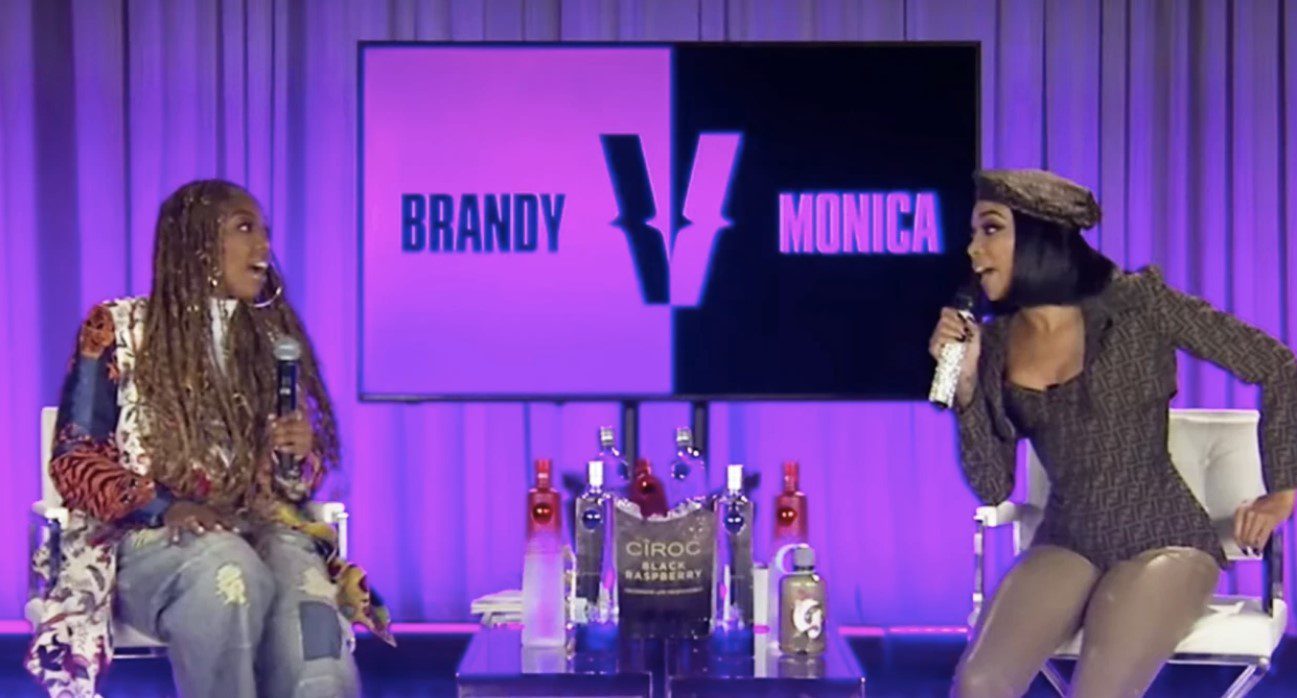 Monica vs Brandy in Verzuz

What Is Verzuz, And How Did It Come About?

Verzuz began as a spontaneous broadcast before evolving into a brand, with following matches introducing a logo and formal social media channels. Timbaland registered the Verzuz brand as an official trademark in April 2020. The series established a relationship with streaming provider Apple Music and social media platform Twitter in August 2020, following a bidding competition, mixing Apple’s audiovisual capabilities with Twitter’s social-engagement feature, a first for the former.

Timbaland and Swizz Beatz came up with the idea for a live battle in 2017, which resulted in a ‘producer clash’ battle during a Hot 97 Summer Jam concert in 2018. The live show has two entertainment industry rivals competing with their most extensive hit record. No true winners are picked. Swizz Beatz claimed in an ABC News interview, “The people won, the culture won, and music won,” referring to the gradual increase in music purchases and online streams as a result of both greater interest and curiosity. Even though no winners have been chosen, Billboard magazine has produced scorecards and analyses of the battles and chooses the winners based on these observations.

Also Read: How To Watch ‘Falling In Love’ Chinese Drama?

During the COVID-19 epidemic, the Verzuz webcast was converted into an online streaming show. The first three Verzuz bouts, The Ashanti against Keyshia, topped a million views. Cole Verzuz was the most-watched webcast with over 6 million total Instagram viewers. It broke the Jeezy vs. Gucci Mane record of over 5 million viewers and the Brandy vs. Monica record, which was the first live stream webcast to pass the million mark with over 1.2 million concurrent in-stream live views but totaled over 4.2 million visitor viewers.

How Does A Verzuz Battle Work?

The type of category frequently couples up each battle. A music producer competes against another music producer, a songwriter competes against another songwriter, and vocal production competes against vocal production (example: Vocal Artist against Vocal Artist. Each artist has produced up to 20 tracks for inclusion in the duel. The competition rules state that the track must have been created, composed, or sung. Many rap artists can employ collaborations or “feature” pieces from other artists’ tracks. Producers who remixed a track have been called out, especially if they are not the original creator of the song, as a pun from Babyface, yet it is still permitted because it is a form of their works.

The winners are picked entirely at the viewers’ discretion; there are no direct chosen winners; nonetheless, accolades around an artist’s accomplishments may cause one individual to outshine the next. The views counted by how many people turned in to watch demonstrate the popularity and support. They can brag, flaunt, and taunt during combat because it is friendly competition. Spectators, whether celebrities or members of the general public, keep track of who they believe won each round, occasionally losing track. To compliment the flow, the challenger frequently feeds off the previous contender’s song choice or wordplay’ puns.’ The curators who preside over the live feed keep an eye on the competition from afar.

Where And How To Watch Verzuz?

The webcast Verzuz by Swizz Beatz and Timbaland can be watched on Instagram and Facebook. The event is streamed live on the platform and features special guest appearances. The webcast has become a popular event for music fans and has been praised for its production value and entertainment value. Fans can follow along and comment on the action as it happens. As stated earlier, if you want to watch Verzuz, you can stream it from Instagram and Facebook, but that’s only if you want to watch the show live though. You can also get Verzuz on Roku, Apple TV, Fubo TV, YouTube TV, MTV, PlayStation Vue, and FireStick. That’s all the time we have for now concerning Verzuz. Thanks for your attention. Happy streaming, and see you soon.