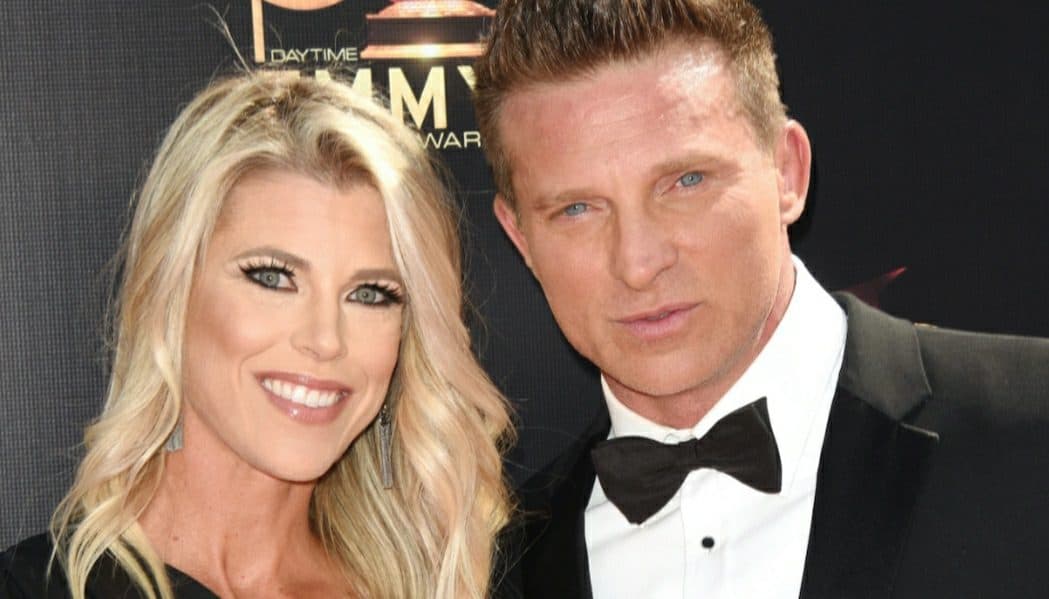 The news of Steve Burton’s divorce from his pregnant wife, Sheree Burton, went viral on the internet. People have been questioning lately why did Steve take such a step? Also, it was a crucial time for Sheree, and some claimed that their separation was not the ideal one.  Before getting into what went wrong in Steve Burton’s marriage, let’s look at how famous he is.

Starting from the basics, Steve Burton is majorly known as Jason Morgan. No. It’s not his real-life name but his character in General Hospital. As an actor, Steve Burton has done numerous works so far. Some of the notable ones in his list are- The Last Castle, Final Fantasy VII, Days of Our Lives, and Out of This World. How can we not mention Steve as Dylan McAvoy in The Young and the Restless?

On the other hand, Steve Burton’s estranged wife, Sheree is a professional nutrition and fitness coach. Both met on the set of General Hospital, where her job was reported to be riding show horses.

After spending so many years together, Steve Burton and Sheree Burton got divorced last year. Talking about her latest, moreover the fourth pregnancy, Steve mentioned that he isn’t the father of the child. Keeping everything aside, if you are primarily looking for why Steve Burton’s divorce happened, here are your answers. 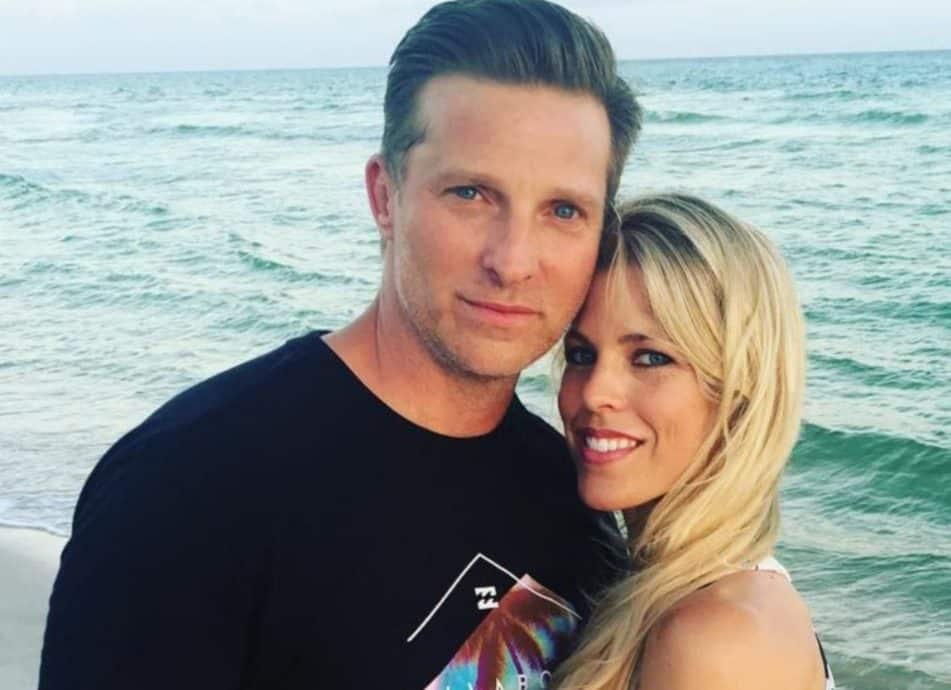 Also Read: Why Did Adrienne And Paul Divorce? The Real Housewives Of Beverly Hills Stars

Steve Burton’s Divorce From Sheree Burton: Everything To Know

The reason behind Steve Burton’s divorce from Sheree Burton was cited as having “irreconcilable differences.” Do you think that it can be the major cause behind the end of a long-time marriage of over two decades?  It was on 16 January 1999 when Steve Burton and Sheree Burton exchanged their vows. They share three children- Makena, Jack, and Brooklyn. Despite having an extended family, Steve decided to call it quits. Yes, the actor filed for divorce in July 2022. But a couple of months before, they separated.

Steve Burton took it to his Instagram account, stating that the child that Sheree was carrying at that time was not his. On this note, the actor said, “She recently announced that she’s expecting her 4th child. The child is not mine.” Before the news of Steve Burton’s divorce came up to the public, Sheree shared some of the mistakes that she made in life. Concerning this, fans speculated it to be anyway related to her marriage with Steve. She was reportedly unhappy in the last days. 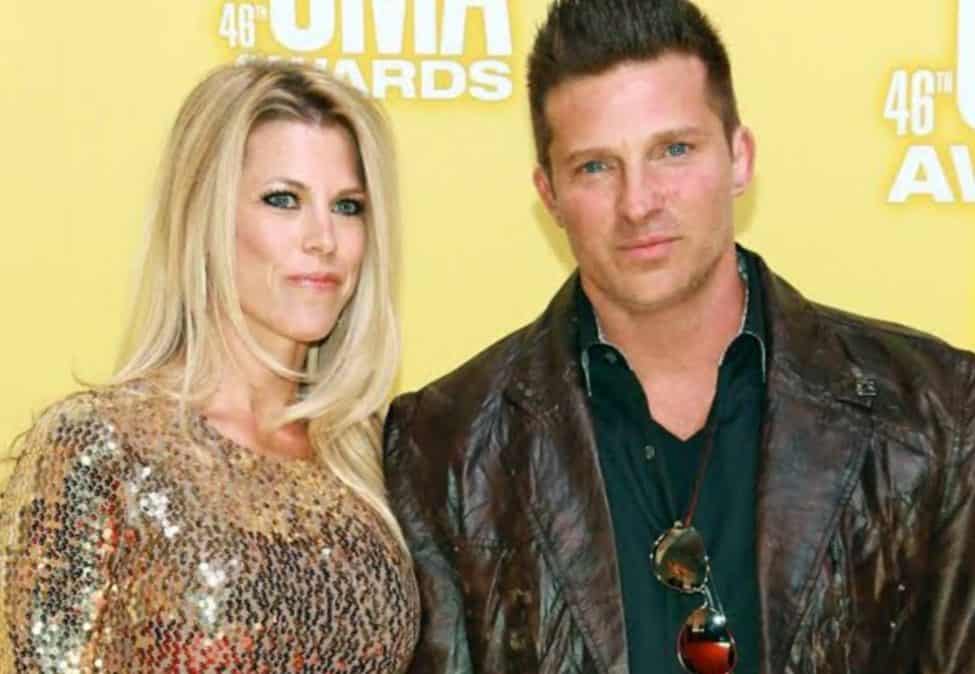 A part of her confession said, “People will hurt you, but always be kind and take the high road.” At that time, people wondered if Steve was the “people” whom she mentioned. In other words, everyone indirectly blamed Steve for the nuisance in their relationship. However, when the news of Steve Burton’s divorce came up on the internet, with the actor sharing that he was not the father of the unborn child, the story got twisted. No infidelity case was cited as the reason. So, we can’t comment anything further. It’s unsafe.

But, we are pretty much sure that Steve Burton’s divorce from Sheree had a lot to do more than having “irreconcilable differences.” What’s your opinion on this? Sheree Burton has not yet revealed the identity of the father of her fourth child. We wonder who he is. Concerning the other three, they are co-parented by both.

Best Wishes to Steve Burton and Sheree well for the upcoming days of their lives. We are eagerly waiting for the fall of Steve’s next project. As far as his personal life is concerned, it’s all good if Steve is happy and in peace. That matters the most!

Also Read: Why Did Drew Barrymore And Will Kopelman Divorce?