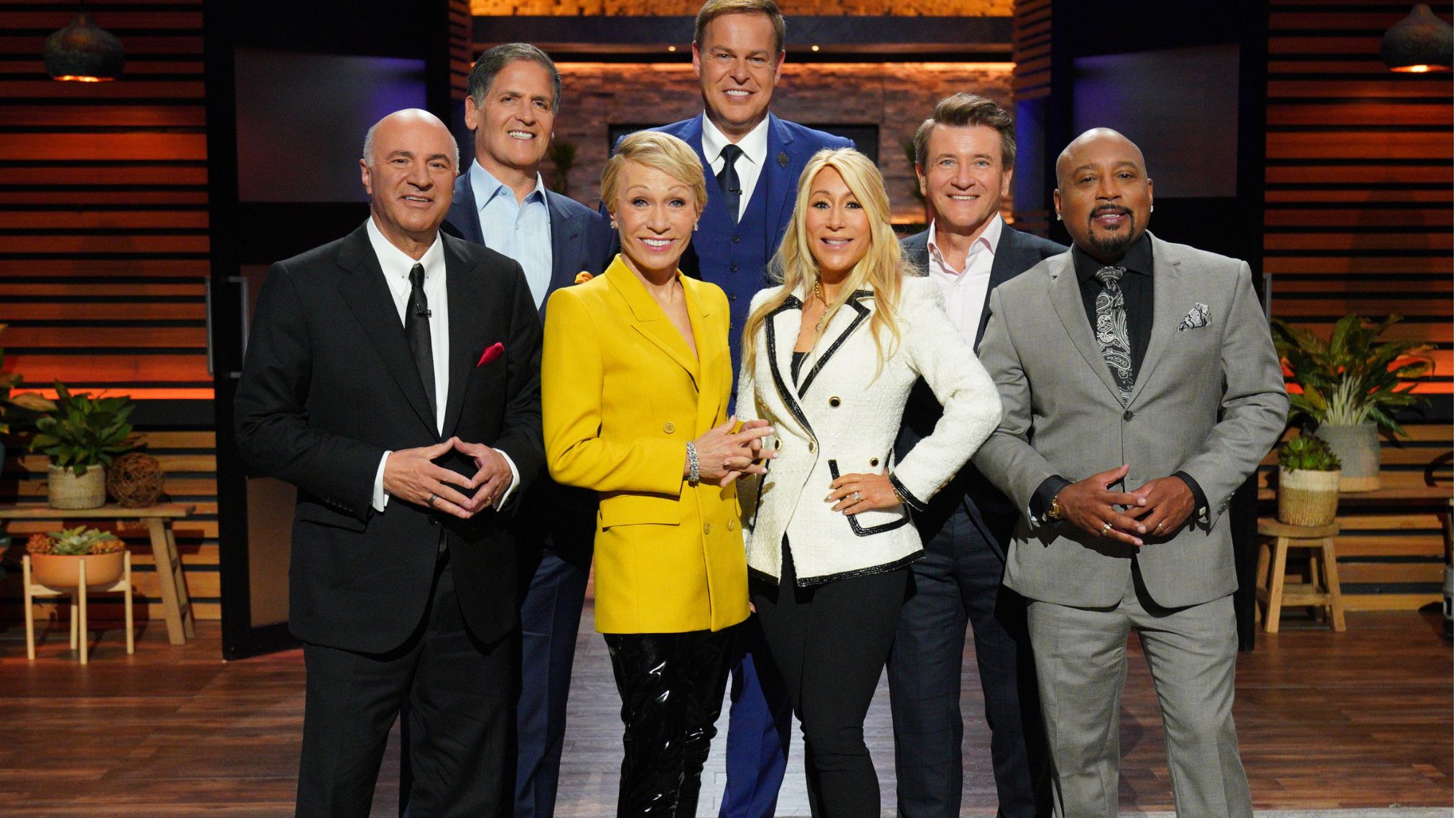 Shark Tank Season 14 Episode 8 release date is very near. This financial reality TV drama gives us the best entrepreneurs of all ages on our screen. It is actually so fun to watch them pitch their entire work on the episodes and have the sharks judge their sales and determine if it is worth investing in. If you are someone like me who loves the entire finance genre a lot, this series is for you.

It is one of the longest-running reality TVs in America right now. The format was adopted by another show called Dragons’ Den, which started in Japan in the early 00s. Also, we see the shark panelists consisting of 6 members, and either of them can select if they want to invest their money.

An average normal episode starts with the entrepreneurs coming in to make some business presentations regarding their product or company. These people are either working from home or even have small offices and are looking for an opportunity to grow. This opportunity will be provided by sharks in terms of financial help in exchange for a percentage of their business and sales company.

Now, each entrepreneur can come in to seek investment. The pitches last for 45 minutes, but on TV, we are only shown for 10 to 12 minutes. We are shown only four entrepreneurs during the episode. Now, the panelists, before investing in any business, try to analyze everything and whether or not it is worth it for them. They also find faults in the whole scheme and sales and, if any, discuss it with the person who is pitching. 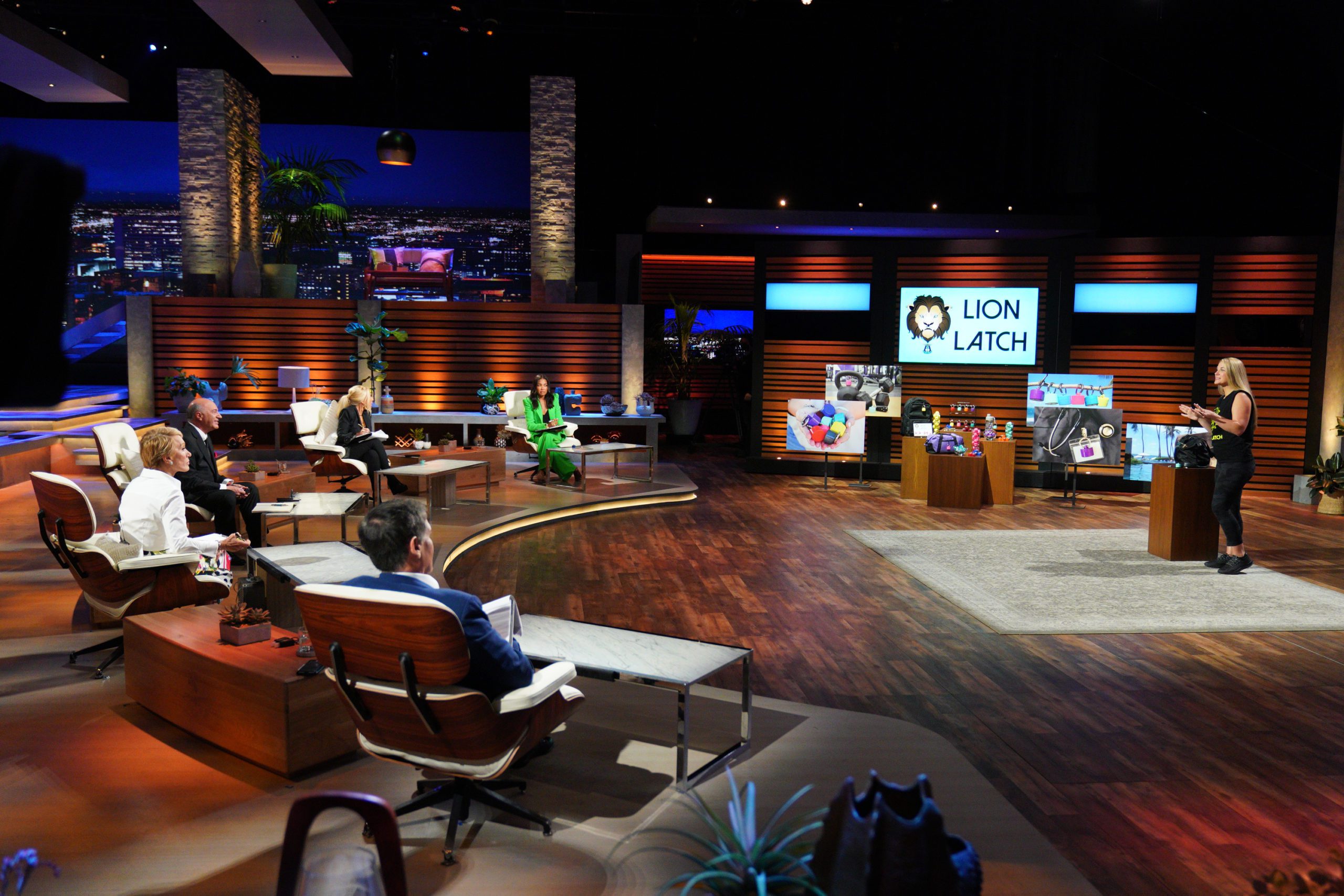 A still from Shark Tank Season 14

If they have the right solution towards the same, the investors become interested and decide to dive in and provide their money in order to rectify the situation and grow. Also, we see that the entrepreneurs can make negotiations on their terms as well, and if the deal goes through, they sign a legal document in order to grow their business furthermore. Now, the legal deal is actually after the series has aired. But during the episodes, these deals are made through a formal handshake.

Now, none of the panel members are interested in the deal; the entrepreneur is required to go empty-handed. It is one of the most influential reality shows in modern America and other parts of the world. Although, there’s a catch. This also makes it a common platform for entrepreneurs to con the sharks. I mean, they surely come on the series and make the deals, but some of these deals never go through. They always wanted to use the Shark Tank effect for free advertising of their product or the company.

Shark Tank Season 14 Episode 8 release date is on the 2nd of December 2022. The episode will drop out on ABC at 8 PM Eastern Time. Fans can watch the latest episodes of the series every week on Fridays. All you have to do is keep a watch over the same.

Shark Tank Season 14 Episode 8 will officially broadcast on ABC. This means that the episode will be available to watch, but before tuning in to the channel, we suggest checking with streaming details that are mentioned above.

Later, the episodes can be accessed from ABC’s official website as well. All users will need a valid ID and password for the same, and you are in. Hulu also has episodes of Shark Tank Season 14 streaming on their platform. There are various price tiers offered by the platform, which can be checked out as per one’s budget and wishes.