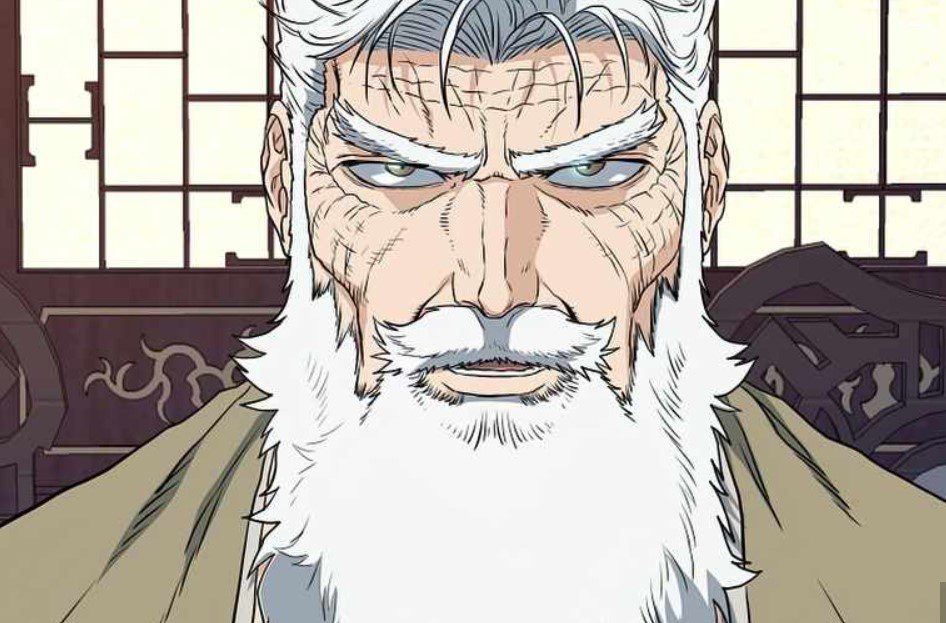 Murim Log In Chapter 131 begins after The Fire King, and the Tigerswordman settles their scores. But the Tigerswordman walks away with a vengeance that he will Jin Jin, and his family pays for humiliating him. The chapter begins with the Fire King telling Jin not to feel sorry since he was fighting against injustice.

Jin and the Fire King also enjoy eating at the same table. He learned many things from the Fire King. Later Jin realizes that the Fire King wants to make him his disciple. The Fire King believes that he needs to apologize for what happened earlier. He knows that he should have returned in time and that chaos would not have happened.

The King realizes that the brat called him a stupid old geezer, and no one has ever called him that since his birth. He left alone standing while holding a book that had special techniques. In the middle of the night, the warriors talked about the manual, the divine palm of fire. In another castle, a voice reveals that it will kill that stupid Jin Tae-Kyung.

After two days, during the third day of the gathering, Jin was seen receiving some massage and talking about the Fire King. The citizens enjoy celebrating the return of the fire king. The guy helping Jin reminds him not to talk ill about the Fire King since he will die if the Fire King hears his voice. 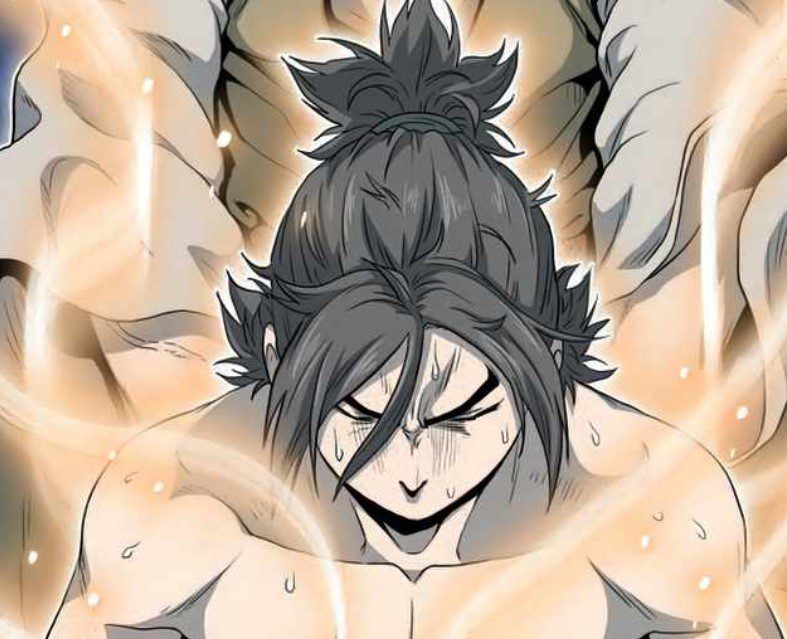 Jin comments that he is not scared of the Fire King and that what will the citizen think if they find that the Fire King is an old geezer that threatens to kill young ones. The guy realizes that the citizens were told that Jin went to an isolated training. But they could not let the rumors spread that the Sleeping Dragon of Shanxi got beaten up by the Fire King.

Jin has been relaxing for two days, trying to recover from the wounds of his previous training. He wonders if the Supreme Peak Martial Masters have spikes on their fists. The guy helping Jin reminds him about his brother, and Jin reveals that his brother is busy. In the other room, Jin’s brother is angry that the Fire King went to look for Jeok.

Back in Jin’s room, he is also surprised that hear that the Fire King has gone away, and he apologizes. Jin wonders what the Fire King did since he does not set the divide palm of the fire manual on fire. He thinks the Fire King should have punished someone responsible for that incident. 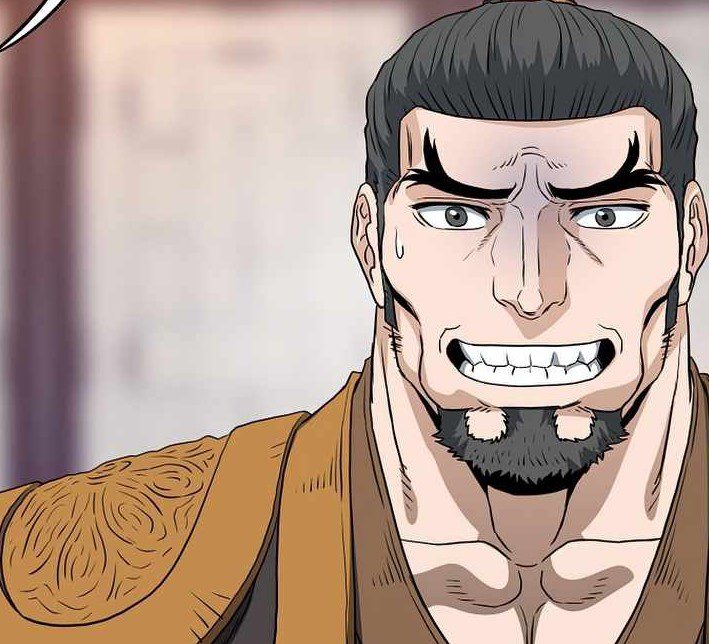 The guy helping Jin reveals that the divine palm of fire manual was a little burned and still holds important information. They decide to stop talking about it since they might irritate the Fire King. Jin and the guy helping him had no clues that the Fire King had returned.

Also Read: How Did Sasuke Get Eternal Mangekyou Sharingan?