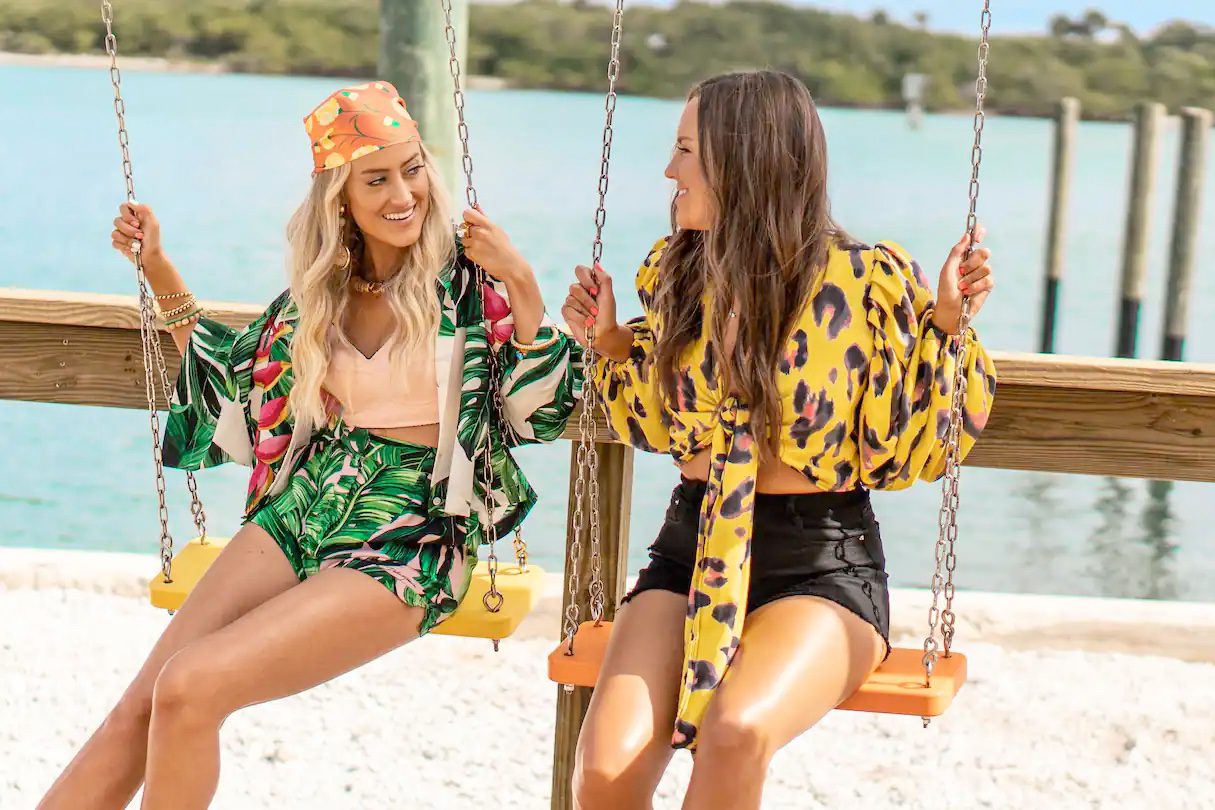 Want to know who is songstress Brooke Eden’s girlfriend? Popular artist Brooke Eden singer is a prominent figure in the music industry as a successful country music and songwriter. She was later signed with Red Bow Records in 2015 after her self-released single “American Dreamin’ created quite a buzz around. Later in 2019, the artist opened for Garth Brooks’ “stadium tour” in front of 60,000 fans at Autzen Stadium in Eugene, Oregon.

Eden released her first track of 2022 and the debut song from the project, “Left You For Me”. While talking about the track that has been co-written by Eden with Kyle Schlienger and Jon Stone, she admitted that for her, the song is about her decision to come out and was truly about her compass during the pandemic and as she was coming out. She further added that the track is about leaving a toxic situation to be the best version of yourself, no matter what that toxic situation might be. Let us take a look at all the details and lesser-known facts about Brooke Eden’s girlfriend.

Who Is Brooke Eden’s Girlfriend?

Brooke Eden’s girlfriend and now-fiancée are Hilary Hoover. While the country music singer came out last year, they have been certain about their identities for a long time. It has been reported that Hilary Hoover is a promotion director for Garth Brooks and Trisha Yearwood in Nashville, Tennessee. The two met and instantly hit it off when Brooke Eden signed to their record label, and before we knew it, sparks flew. 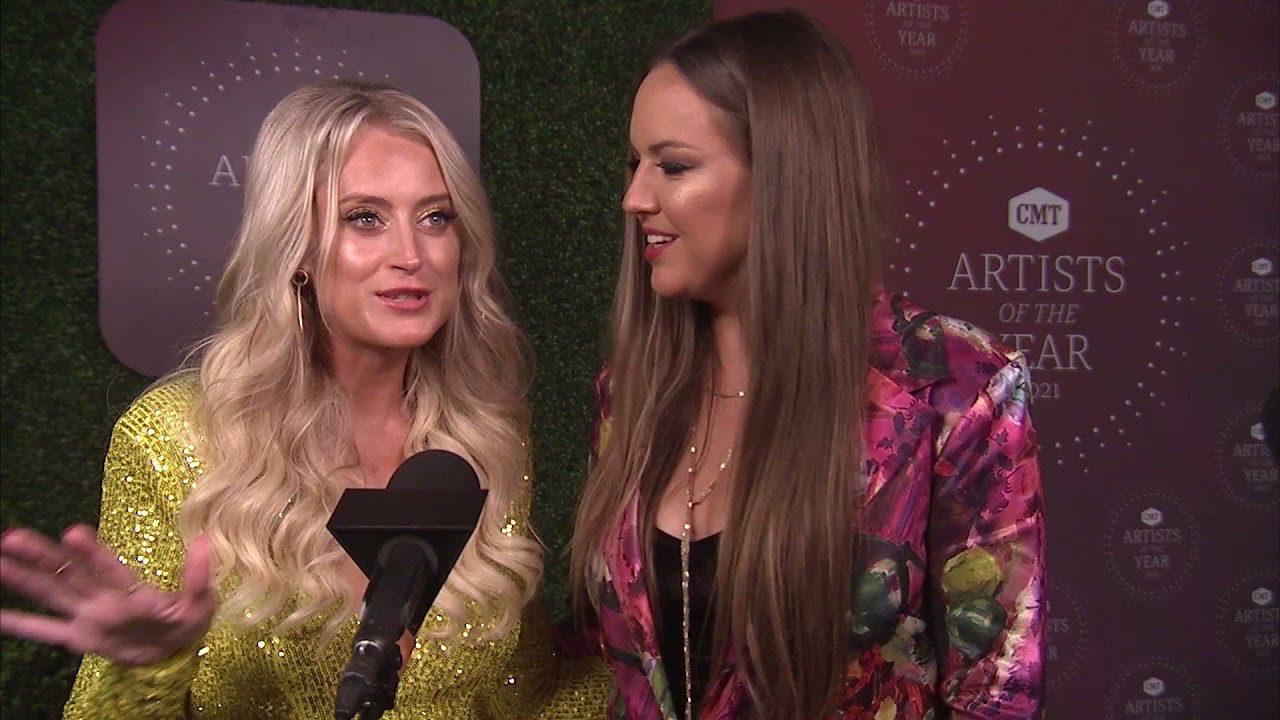 The couple has been together for a long while, and there their relationship dates back to 2015!  As they reportedly started dating from December 2015 onwards, Eden admitted that she had already bought matching necklaces at Christmas that year. The pair has been receiving all the love and support from fans. Brooke Eden and Hilary Hoover also made their appearance on the red carpet together at the CMT Artists of the Year event in Nashville as well.

Brooke Eden and Girlfriend Pulled Off a Twin Proposal!

Brooke Eden and long-time girlfriend Hilary Hoover have managed to double down on their long-anticipated engagement after each popped the question in separate marriage proposals nine days apart! While talking about the beautiful proposal, Eden explains how the thing has always been 50/50, as they started dating on Dec. 8, 2015, and by Christmas of 2015, she had already bought matching necklaces that said ’50/50. and that’s just how equally yoked they have been since the very beginning.

.@BrookeEdenMusic opens up about being a gay country star, she introduces us to her girlfriend AND we have the world premiere of her video “Got No Choice.” Tune in NOW to catch it all! pic.twitter.com/lw6mKiyhr7

When it came down to choosing the ring that would seal the deal, the pair reveals that they have been shopping for months when they finally settled on complimentary stacking rings, which they bought late last year. The songstress’ ring includes two diamond-studded, tiara-shaped bands that surround a third, a diamond solitaire it is topped off by a V-shaped gold band. Hilary picked out five rings: two diamond pavé bands, one accented with turquoise, as well as a diamond solitaire and tiara-shaped bands that goes perfectly with Eden’s ring.

Brooke Eden Opens Up About Her Coming Out Process!

Brooke Eden earlier explained how coming out has influenced her songwriting process. The country music artist admitted that coming out has changed who she is as a confident singer and songwriter, and she is no longer writing from behind a façade of a false image that she is trying to portray. Eden further added that she doesn’t have to worry about pronouns when writing love songs or if the person writing with her in the room is going to be comfortable with the pronouns that she is using when she is doing that. 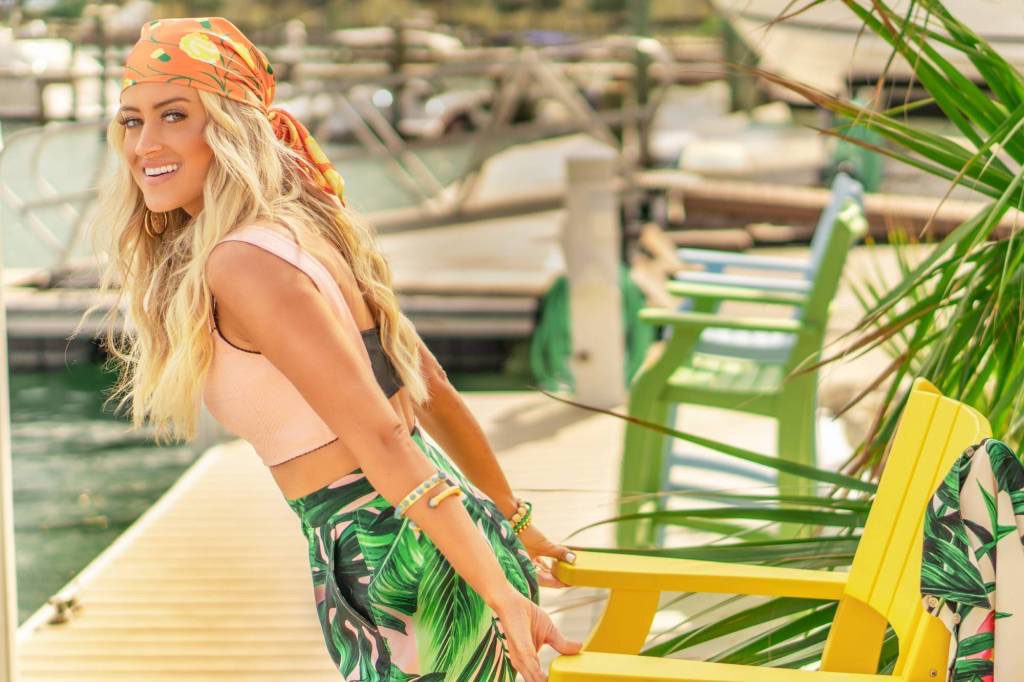 The artist believes that they are not at that place anymore, so she gets to focus on being a better writer, artist, storyteller, and person. Brooke Eden is happy that finally, she is not writing anybody else’s story but writing for herself now. She admitted that her record label hasn’t dropped her, and she’s gotten to continue making music with her ladylove Hilary Hoover soon be appearing in some of her music videos!