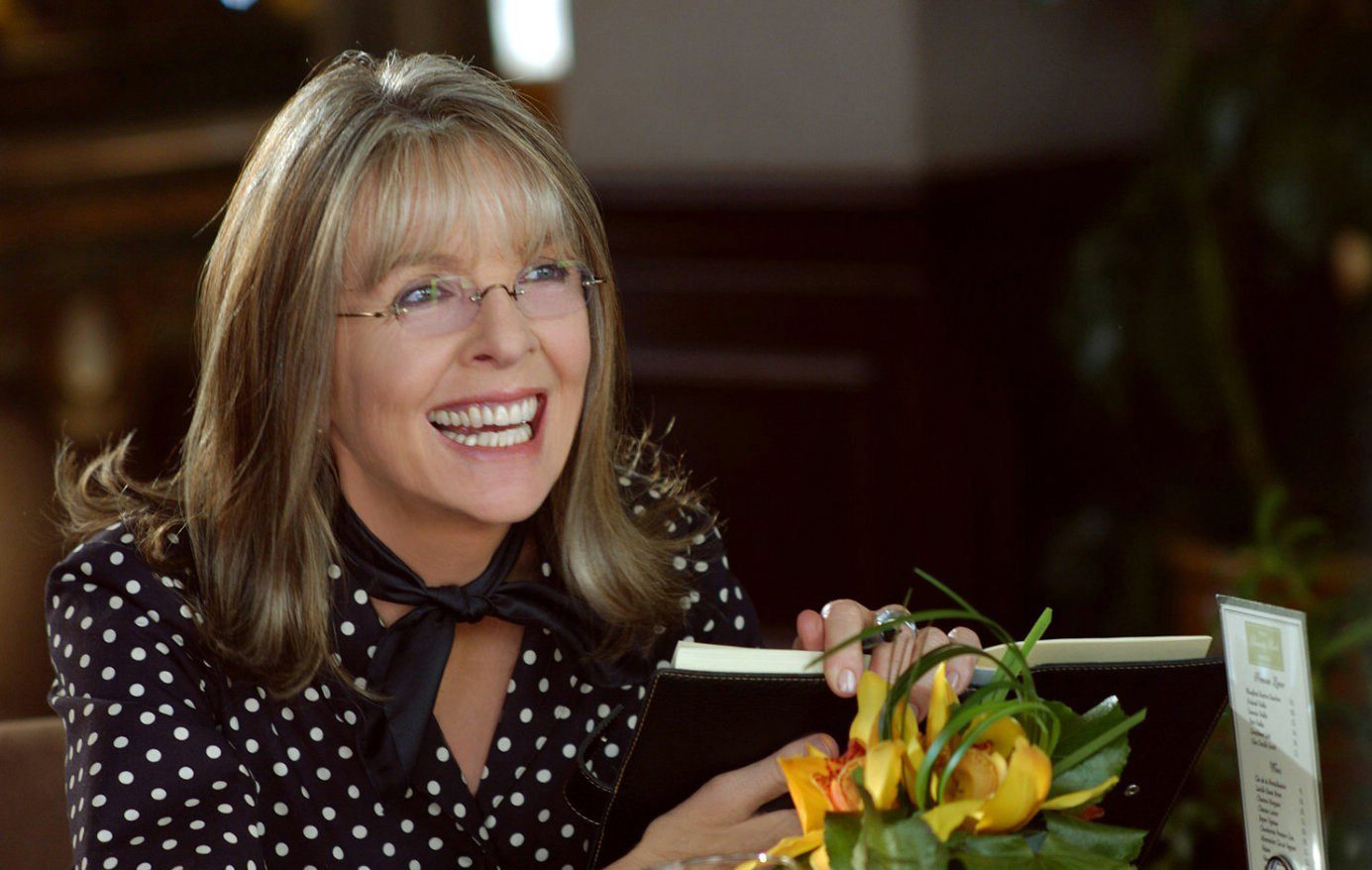 Because I Said So Ending

Because I Said So ending deals with a lot of plots together, and we are here to explain it all. The film was released in 2007. The main genre of this story is romance as well as comedy. Well, the film did not perform so well among the critics and watchers. Some even termed it the worst movie of the year. It is not so bad if you wish to watch it in your leisure time. Besides that, Because I Said So grossed over 69.5 million dollars from the box office against its budget of 39 million. It was a pretty modest success ratio if you ask me.

The cast sees actress Diane Keaton reprising the role of Daphne. She is a mother to three daughters. We see that Daphne loves her kids but sometimes can be a little overpowering over them. Back when the film was a fresh release, it got Diane Keaton an award nomination for the Worst Actress. This was at the Golden Raspberry Award. She lost this title to Lindsay Lohan for her role in the movie I Know Who Killed Me. Then we have actress Lauren Graham enacting the character of Maggie. She is the daughter of Daphne and is married just like her sister Mae. The part of May is played by Piper Perabo.

The youngest daughter of Daphne is Milly. Her role is reprised by actress Mandy Moore. At the start of the film, we see that Milly has recently broken up with her boyfriend and is heartbroken. This is what concerns her mother about it. She is worrying that maybe Milly will never be able to find a good match for herself. This forces her to release an advertisement for her daughter to get her in a relationship. She finds a guy named Jason and tries to place him in Milly’s life practically. 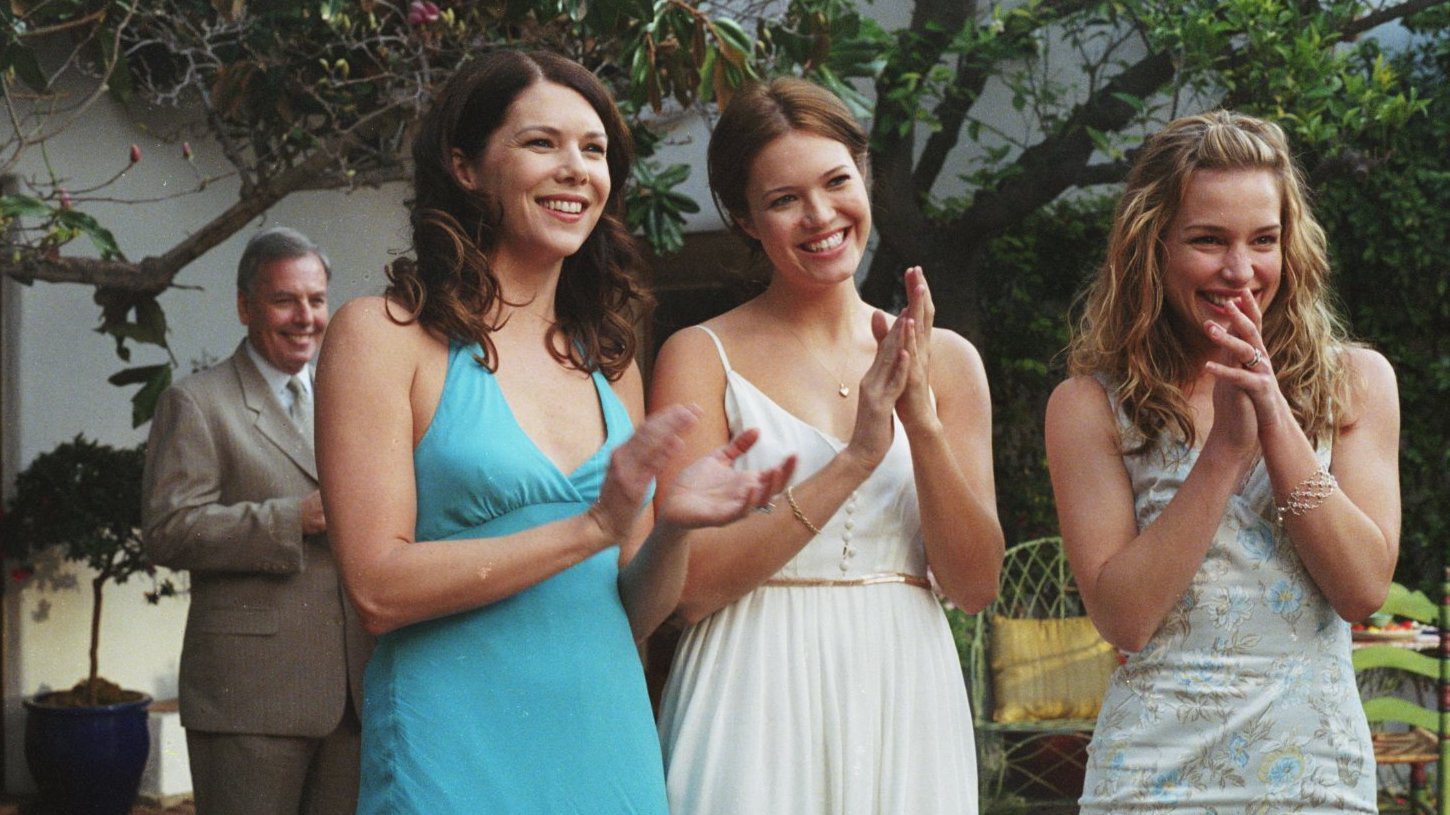 A still of Daphne’s daughters from Because I Said So

Because I Said So Ending Explained

Well, the plan goes really well until Milly finds her own date, and this ruins the whole setting. She starts going out with a guy named Johnny. Johnny is a guitarist. He also had enlisted and contacted Daphne before upon seeing an advertisement for Milly. Although, her mother rejected him and moved on to a better option. Milly does not know about the plot of her mother. We see her starting a relationship with both Jason as well as Johnny at the same time.

Till now, we have seen that Milly is double dating the two men. For a few days, this seems okay, but soon, she starts being aloof from both of them. Jason finds out about how Daphne wants to forge his relationship with her daughter and is stumped. Then we see that Daphne is having her own thoughts about the match and thinks that maybe her choices are not always got enough for her daughter. This makes Milly sit and think about who she wants to be in life. Milky can either be the woman that her mother wants her to become or be her own woman.

Well, her choice is obvious, and we see that she gets in a heated argument with her mother over the same. Later, Milly starts dating Johnny officially. Daphne also has a moment of self-realization where she realizes that maybe she should not have orchestrated a whole life for her daughter ahead of when she could even think. Although, the end is quite simple and sweet with us seeing how good their relationship is working now.

Maybe this must have given Daphne a sense of relief that her daughter is finally happy. While she was setting up Milly to meet a perfect match, Daphne herself gets involved in a relationship where she is quite satisfied. This film is much like Gilmore Girls or Ginny and Georgia, which shows us the bond between a mother and daughter.

Also Read: Hello, Goodbye, and Everything In Between Ending Explained