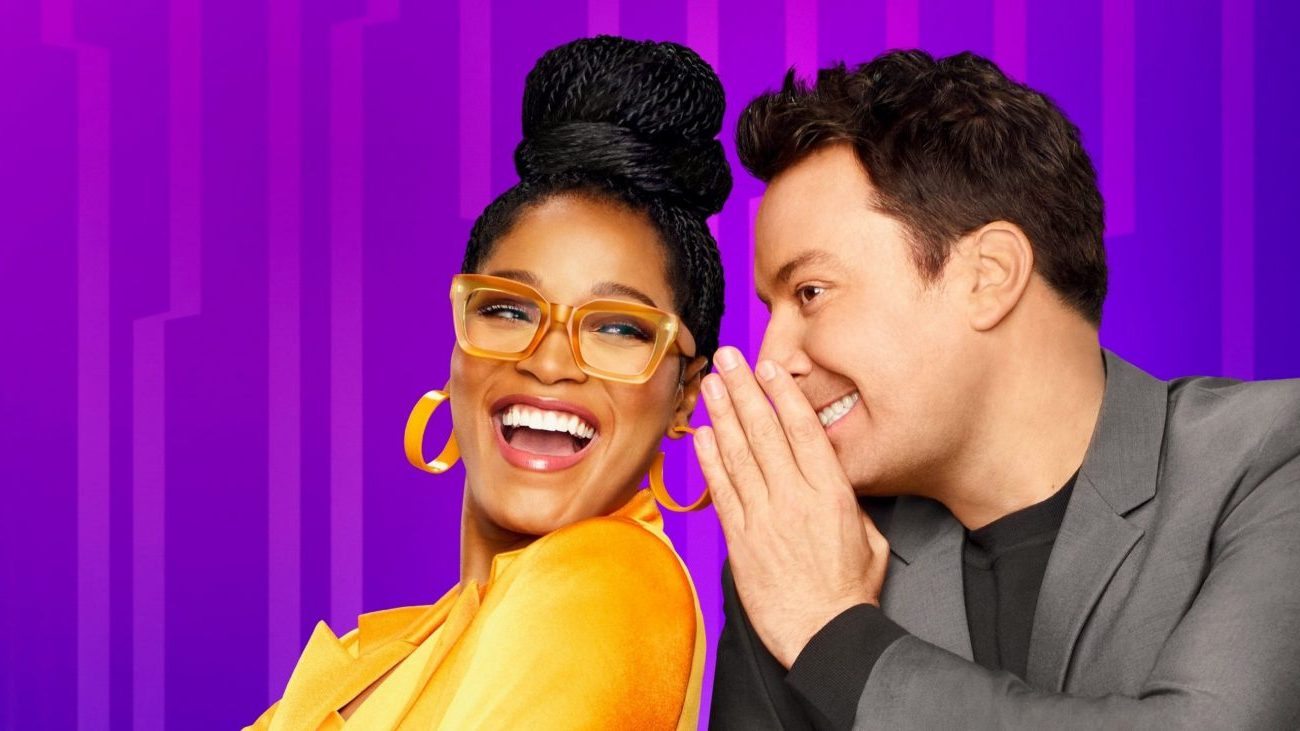 A new game show has made its grand entry into the big sea of game shows on American TV. Yes, we are discussing the eagerly anticipated game show Password, the trailer for which created intrigue among TV watchers. In the premiere episode of Password, viewers saw Jimmy Fallon and guest star Jon Hamm team up with competitors and compete in two games. In the most recent Password Episode 5, JB Smoove was invited to team up with contestants and compete in two games utilizing only one-word cues for an opportunity to win close to $25,000. The audience will like Password EP6 because it will star everyone’s favorite Chelsea Handler. The previous episode left the fans awestruck, and they are eager to watch Password EP6 as soon as possible.

If you are one of those excited fans, then you have reached the perfect destination as we will be revealing everything about Password EP6, including Password EP6 release details and Password EP6 streaming details. We want to introduce new viewers to this series before we discuss how the show will be aired. Given that Fallon revived Password on The Tonight Show as a segment, many people are already aware with this specific game concept, and the series has been getting a lot of attention. So, without any more delay, let’s reveal everything about Password EP6, including where fans can watch Password EP6 and how fans can watch Password Episode 4! Let’s get right to the details.

Although Jimmy Fallon has introduced this game format to some people, only the OG fans know that a show similar to this has been produced by television before. The “Password” game show has been around since 1961. And this might startle a majority of you, but the show ran for almost 14 years. Allen Ludden was the host of this game show, which entertained the viewers with over 500 episodes. YES! You heard that right, and it is why people from today’s generations are loving this as well. The 2022 version of Password is a revamped version of the old one. 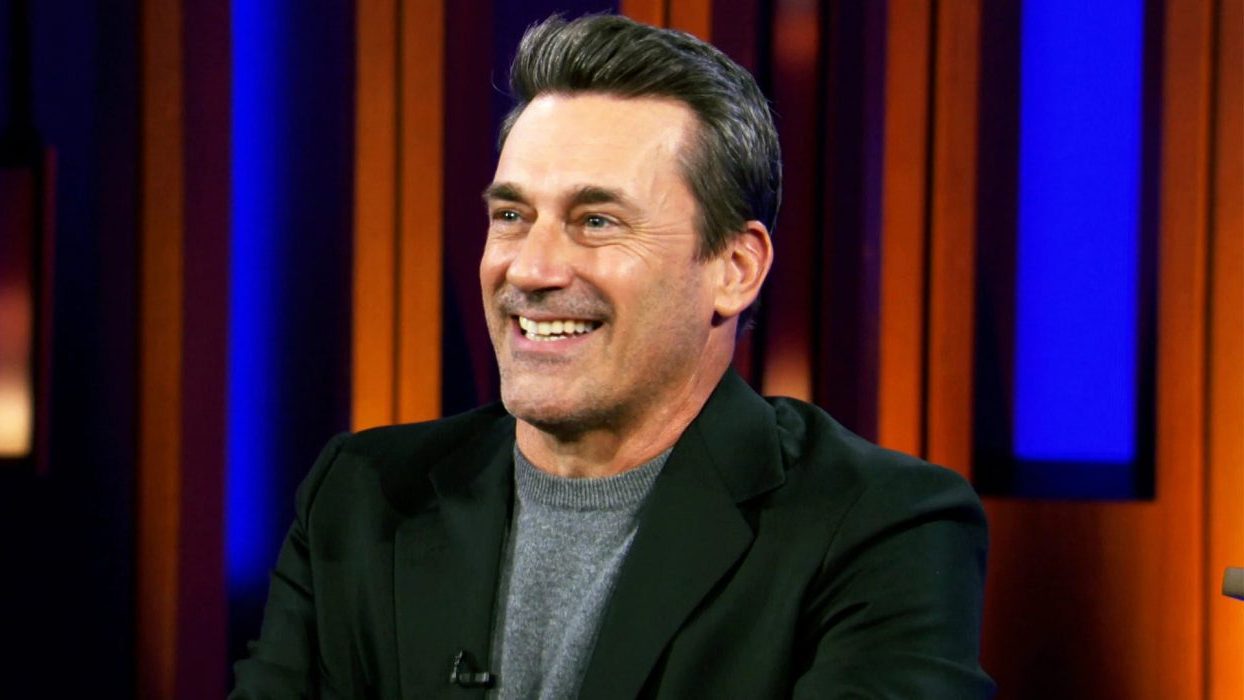 However, the gameplay is true to what we are all familiar with, and the host does a job of controlling the event. Jimmy Fallon will join forces with a few other contestants for this revamped show called “Password”, with Keke Palmer serving as the host. Keke Palmer is best known for playing Kira in the HBO series “Insecure.” We have also recently seen her deliver a brilliant performance in Peele‘s thriller Nope. Palmer and JLO starred in the critically acclaimed 2019 movie Hustlers together on the big screen. Each week, Jimmy will take on a different squad that is led by a different celebrity guest.

The celebrities trade sides after the first round, and the first competitor to win at least out of three moves on to the bonus round. In order to win the $25,000 main prize, the participant must speed-feed hints to both celebrities in order to get them to guess all the passwords in less than a minute. Even so, there is a single password, “Redemption Round,” that they can use to quadruple their wins for the evening. 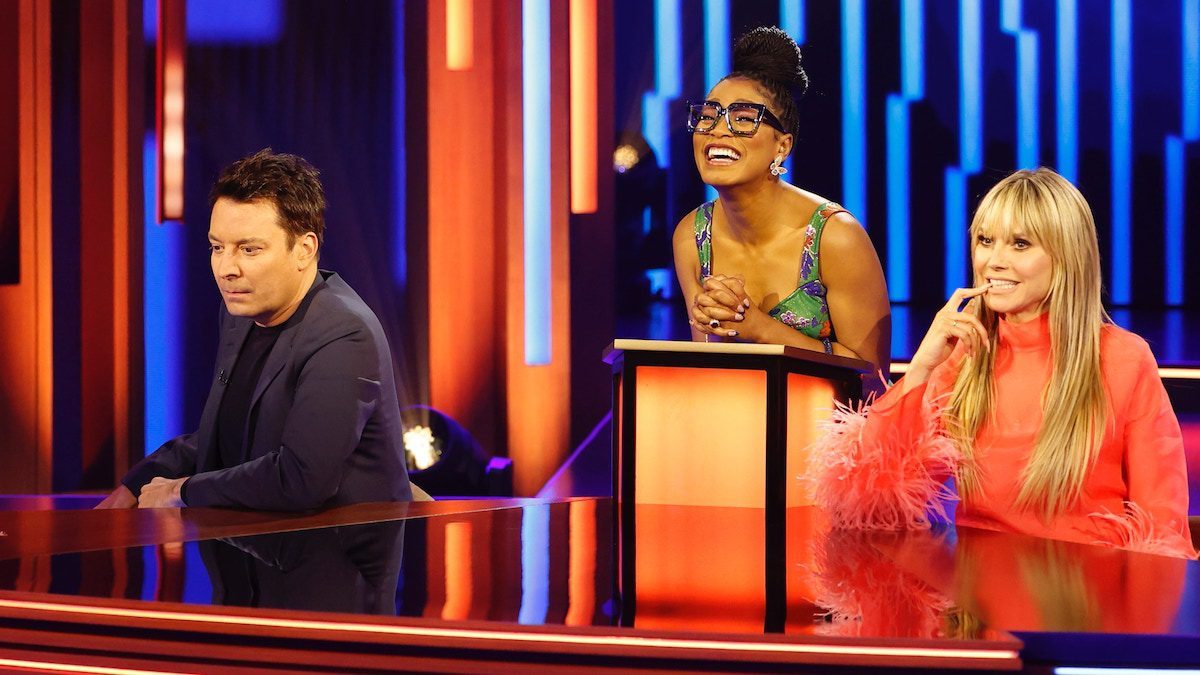 Kiki Palmer serves as the host of the revamped Password

“Password” Episode 6 will debut on August 30th, 2022, at around 10 p.m. on NBC and the NBC official website. If you are a fan living in Australia, don’t worry if you’re from India or the United Kingdom; we’ve got you covered as well. Fans from Australia, India, and the UK can stream their favorite game show, Password, through the Peacock streaming service, which also offers its users a one-week free trial. But for Australia, it will be available on Peacock the day after it airs in the US. People in Australia, India, and the United Kingdom can watch it on Peacock after 12 p.m. on Wednesday, 8:30 a.m. on Tuesday, and 4 a.m. on Tuesday, respectively. People in the US can also subscribe to DIRECTV and Fubo TV.

Both these OTT offer a single-week free subscription to the US natives. We can’t wait to see two of our favorite hosts, Chelsea Handler and Fallon, fight it off in the upcoming episode. Can you?