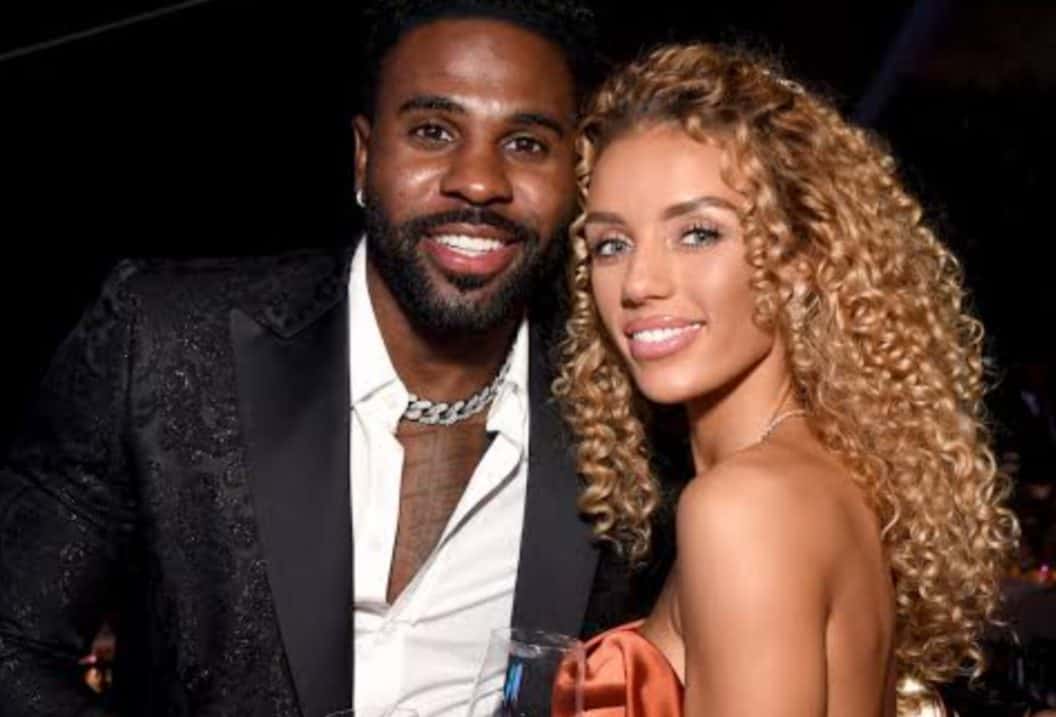 Did Jason Derulo and Jena Frumes reconcile? Are they back together as a couple? Despite parting ways in 2021, they have been causing a lot of drama with respect to their relationship. To the new ones who didn’t know, Jason Derulo and Jena Frumes broke up because of their alleged cheating claim. We will get into this later. Before getting into the current status, let’s briefly look at Jason and Jena’s prominence in the industry.

On the other hand, Jena Frumes is an incredible film actress. Her movie Mango & Guava was also quite a hit. Not to forget to mention Jena is also a fashion model and social media influencer. After she appeared in Wild ‘N Out, she gained quite a fame. This MTV show was hosted by none other than Nick Cannon.

Coming back to Jason Derulo and Jena Frumes started dating back in March 2020 after meeting at a gym. Also, they became very popular on Tiktok. Well, everything turned ugly after a year or so.

Now, fans are wondering if Jason Derulo and Jena Frumes got back together. Breakups are part of a life. But it is to see if their relationship took a good turn. Here is what we know. 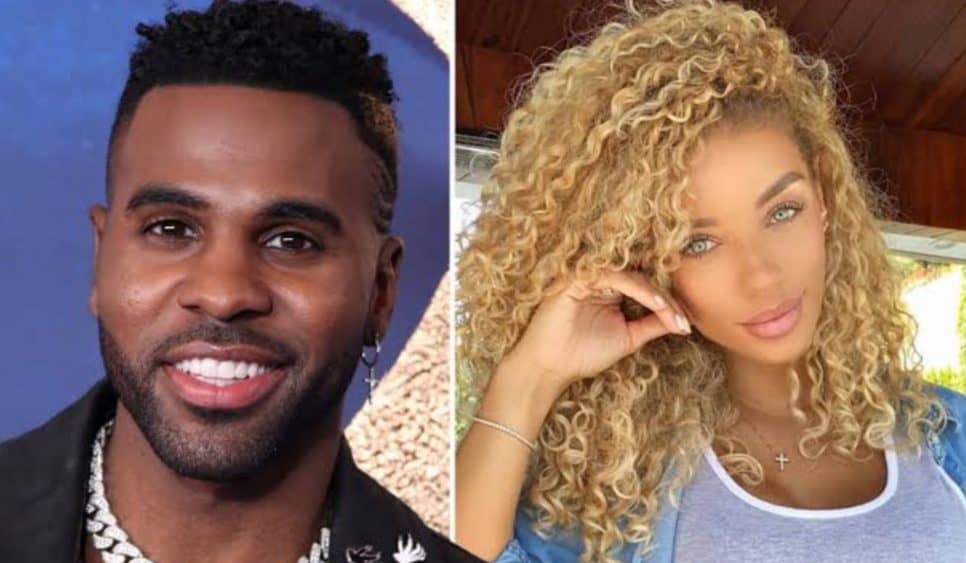 Jason Derulo And Jena Frumes: Are They Back Together?

No. Jason Derulo and Jena Frumes didn’t get back together. In other words, they are not romantically related to each other anymore. Jason Derulo and Jena Frumes broke up in September 2021. However, last year, they sparked reconciliation rumors. Why? Well, both of them were spotted together having fun while being cozy on a yacht in Miami. Besides that, they even got spotted sharing a jet ski to cruise around the ocean.

Even a few days before getting spotted like that, Jena Frumes wished him online on the day of his birthday. A part of her post said, “Blessed to share the same day of birth with my lover. You are the most handsome, hardworking, talented, silly, loving human ever.” It was in May 2021 when Jason Derulo and Jena Frumes got blessed with a son. Despite parting ways, both continued to co-parent their child, Jason King.

Concerning their break up, Jason Derulo made an official statement. He didn’t disclose any reason but mentioned that they called it quits for their respective betterment. Also, he asked for privacy from their fans.  As mentioned earlier, Jason Derulo and Jena Frumes sparked rumors related to getting back together. But, there has been no official statement from either of the parties.

Then what about them getting spotted being cozy? We wonder! However, it seems like Jason Derulo and Jena Frumes are still in touch, mainly for the sake of their son. Also, their friendship seems to be still intact. 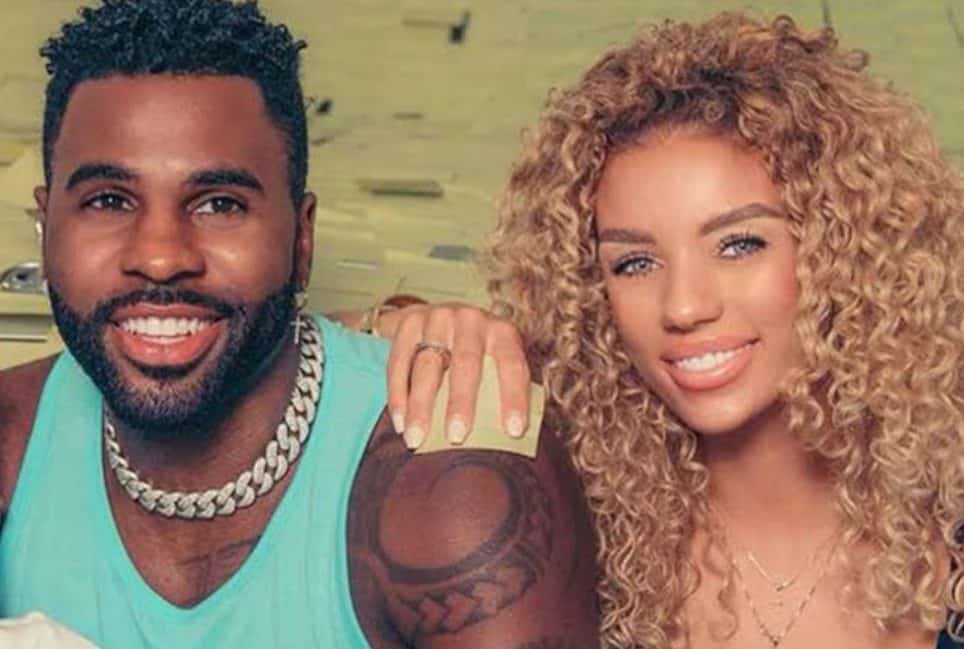 What about their cheating allegation? Jena claimed that Jason had an affair while being with her. In addition to that, the singer reportedly ‘disrespected’ her. Also, she shared that he didn’t pay for their child’s support. It even went viral on Tiktok.  Despite making a cozy appearance, some fans were convinced that they might have just maintained their friendship. But there was and is still no romance between the two. Best Wishes to Jason Derulo and Jena Frumes for the upcoming days of their life. Indeed that both are great parents.