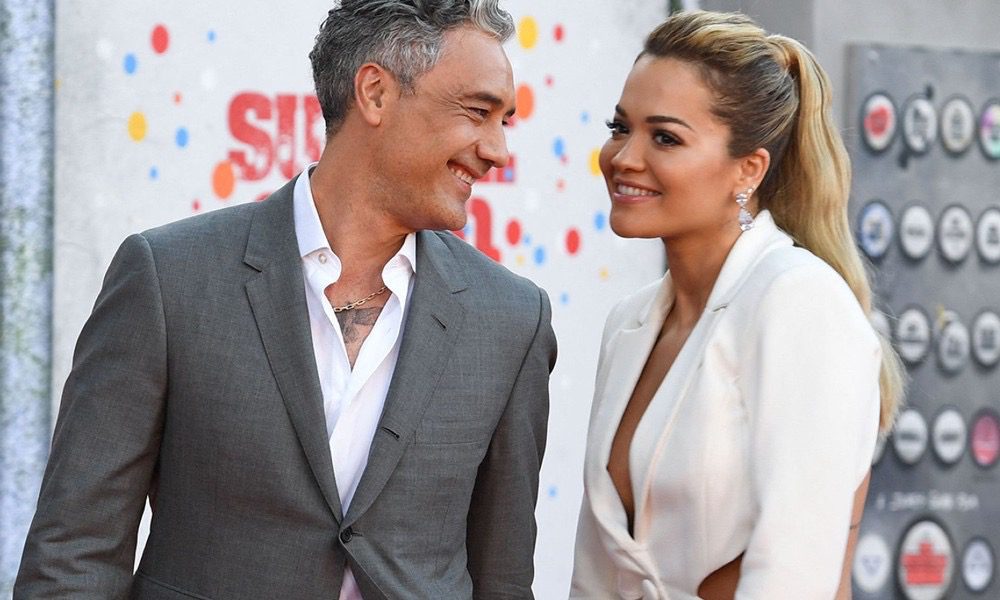 However, it seems like the director is also grabbing the limelight for a special reason. Waititi is dating one of the popular singers and recently decided to make a chaotic guest appearance during his girlfriend’s live interview with Australia’s morning show. Who are we talking about? Well, it seems like the two are going strong and have even sparked engagement rumors recently! Let us take a look at all the details and lesser-known facts to know who is Taika Waititi Dating.

Who is Taika Waititi Dating?

Taika Waititi is dating Rita Ora. While it is not exactly known how the two met, it has been speculated that the pair met while Taika was in Sydney filming Marvel’s Thor: Love and Thunder. The popular songstress was also there in Australia to judge on the new season of The Voice Australia. Recently, Rita Ora did a live interview to promote her latest single, “Barricades,” as viewers saw the “Thor: Love and Thunder” director jump into the frame and begin dancing during the video. 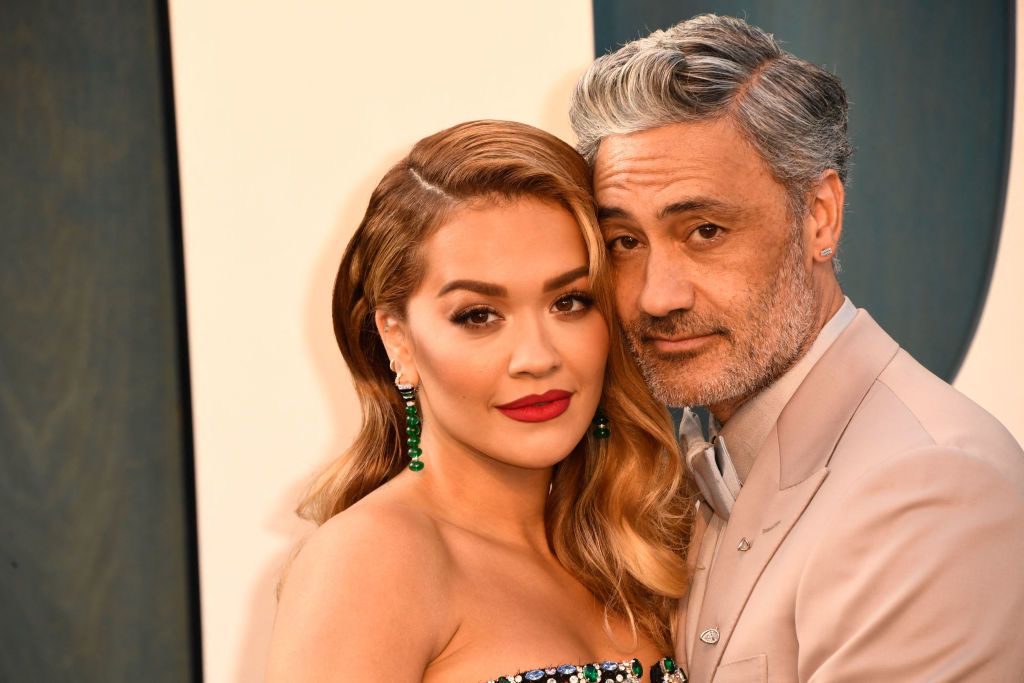 In April last year, Rita and Taika sparked relationship rumors after she shared a photo of him cuddling her as part of a photo dump. The caption read, “Good times, memories, random things on my phone and the ones I love” Fans soon speculated about a brewing romance between the two. These rumors were fuelled further after the alleged couple was spotted in Sydney while enjoying some drinks and having a laugh, with the caption packing heavy on the PDA.

All About Taika Waititi and Rita Ora’s Whirlwind Romance!

It was finally in August last year that the couple went red carpet official! This comes almost after five months after they reportedly met, it was all official as Taika and Rita attended The Suicide Squad premiere in Los Angeles while grabbing eyeballs on the red carpet. Take a look at these pictures as the pair attends the big fashion event.

The couple made more appearances in social media posts, as well as Rita, attended Taika’s 46th birthday party, which was a star-studded affair where they were joined by the likes of several A-listers, including Rami Malek, Kristen Stewart, and Jodie Turner-Smith. The songstress uploaded a series of cute couple pictures to her Insta as well. Rita and Taika also went high fashion for the Met Gala, where they walked the red carpet together.

It seems like the couple is all set to take the next big step! The two are reportedly engaged, and a source has further revealed how the pair cannot wait any longer to kick off married life, and are planning on an intimate, low-key ceremony in the very near future with a splashier party that will be scheduled for later this summer. A close friend has further claimed that this is not about them doing a big showy thing and crowing about it beforehand and is more about them being in love and deciding the time is right to formalize their relationship as the pair couldn’t be happier. 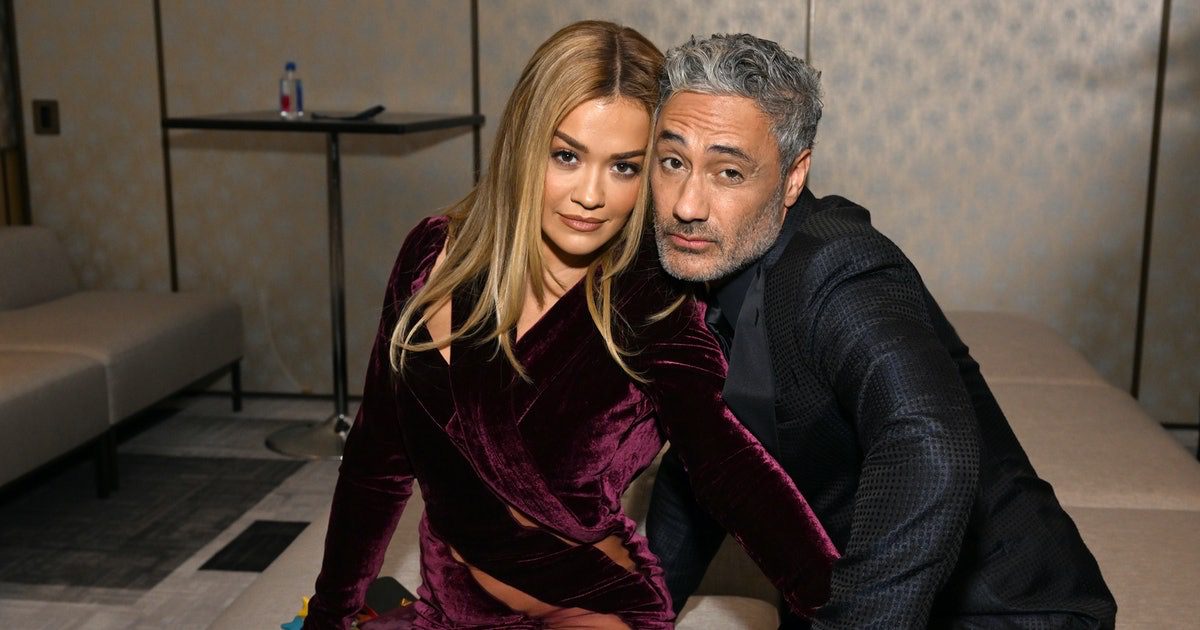 It was further revealed that there was no ring or big build-up as the pair just got closer and closer and eventually said to each other almost simultaneously. The two are planning to marry abroad as soon as their respective projects end, with their closest friends and family in attendance to bless the couple. As the couple has been going strong for a  while now, fans are eagerly waiting for an announcement on social media about the alleged engagement!