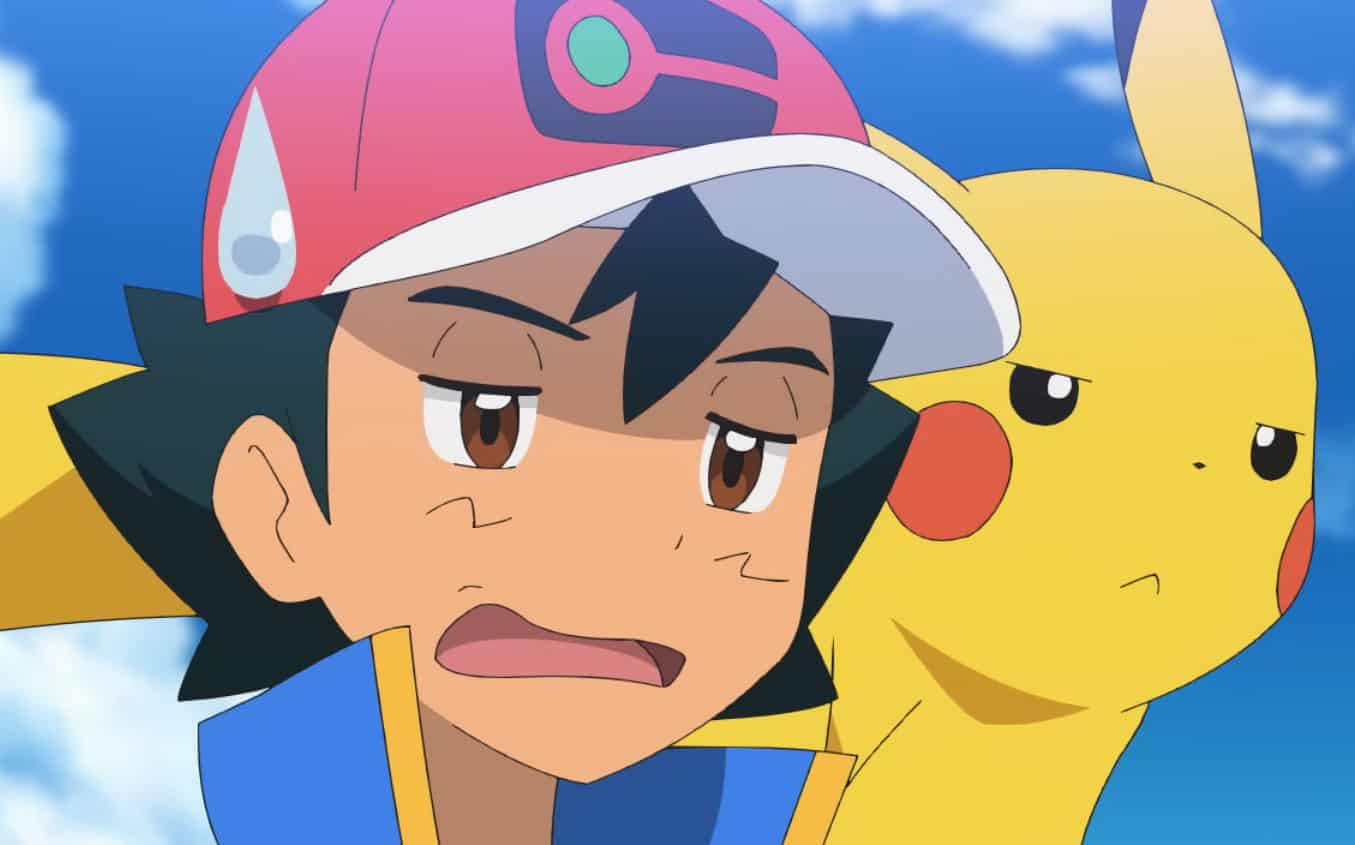 Pokemon Aim To Be a Pokemon Master (Credit: Youtube)

Pokemon aim to be a Pokemon master episode 1 was released this week, though this season is not hyped up as all the other seasons. We hope that with a few more episodes, it will start to get more attention from the viewers. It is a sequel to the previous season, so if you have not watched it, we will suggest you watch that before continuing with Pokemon aim to be a Pokemon master.

This season will conclude Satoshi and Pikachu’s story from the previous season. In the last season, Satoshi and Goh traveled to the Galar region to settle a dispute between a group of people and a wild, rampaging Gigantamax Machamp. And with the help of Leon and Frosmoth, Ash and Goh battled the trainers. And they proved the worth of their bond with Machamp to resolve their conflict.

As the season wrapped up, Ash and Goh understood the importance of protecting the bonds between Pokemon and their trainers. Just like the previous season, this season will feature exciting battles and an emotional moment between Satoshi and Pikachu.

Pokemon: Aim To Be a Pokemon Master Episode 1 Recap

In the previous episode, Satoshi and Pikachu were traveling through the forest. When they meet a two-way path, they find it hard to decide which way to travel. Then they decided on the course through a quick game and went on that path. And as always, Satoshi was struggling to keep Pikachu on its best behavior. Satoshi then falls inside the pond while crossing the way, and Pikachu laughs over his situation. Pikachu helps out Satoshi, and the two of them reach the end of the path. 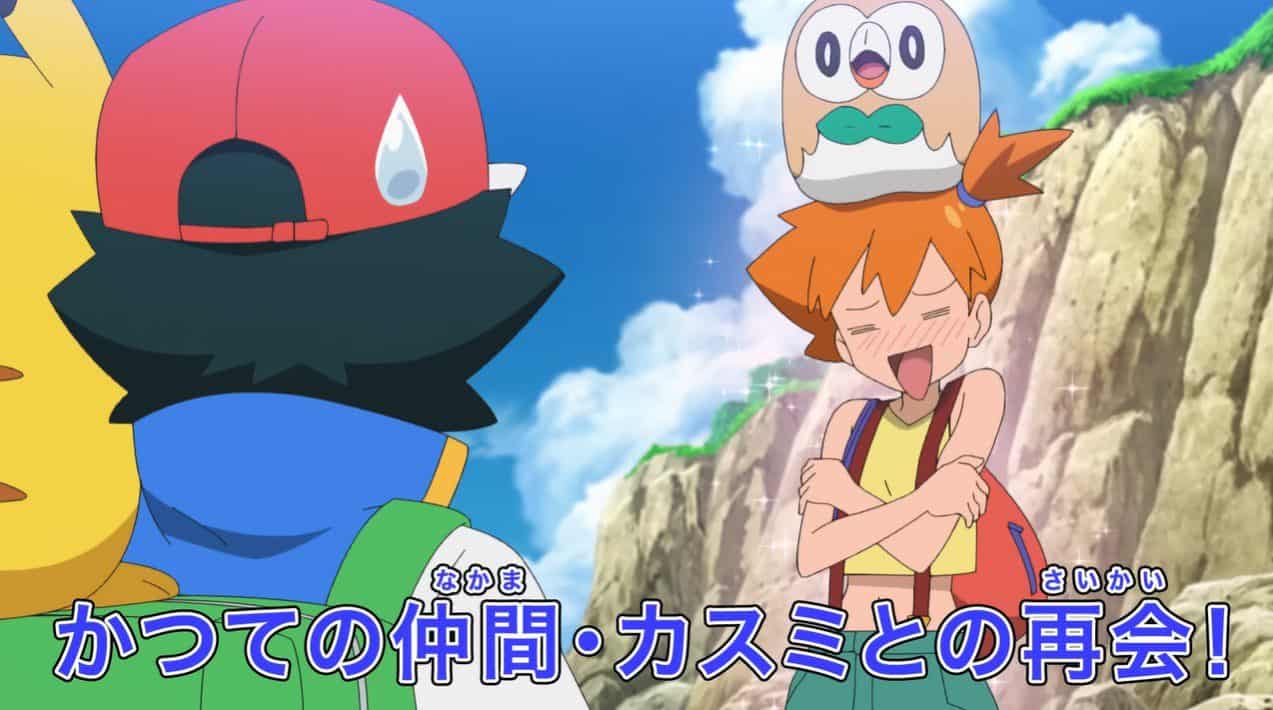 Pokemon Aim To Be a Pokemon Master (Credit: Youtube)

They find a meadow filled with beautiful wildflowers and rest well after their tiresome journey. Professor Okido stops at Satoshi’s house on his way to the office and asks his mother if she has heard of Satoshi. Mother tells him that she has not heard anything from him yet and has no clue where he is off to or what he has been doing lately. Professor Okido tells him it’s nice to wander around for a while without goals sometimes. And he was also like that at Satoshi’s age. Satoshi’s mother then tells him that he does have a plan, though. Satoshi wants to make more new friends through his journey this time.

Pokemon: Aim To Be a Pokemon Master Episode 2 Preview

Voice Cast & Staff of Pokemon: Aim to Be a Pokémon Master

Pokemon aims to be a Pokemon master episode 2 broadcast on TV Tokyo on Friday, 20 January, at 18:55 (JST). The series has not been distributed to any OTT platforms so that viewers can catch up on the series on TV Tokyo, the official website. International timings for episode 2 are as follows:

Where To Watch Pokemon: Aim To Be a Pokemon Master Episode 2 Online?

Pokemon aim to be a pokemon master episode 2 will be broadcast on TV TOKYO at 18:55 (JST). It is currently not available on any streaming platforms. If it is available on any OTT platform soon, we will update the details, so do check out the website for any updates.