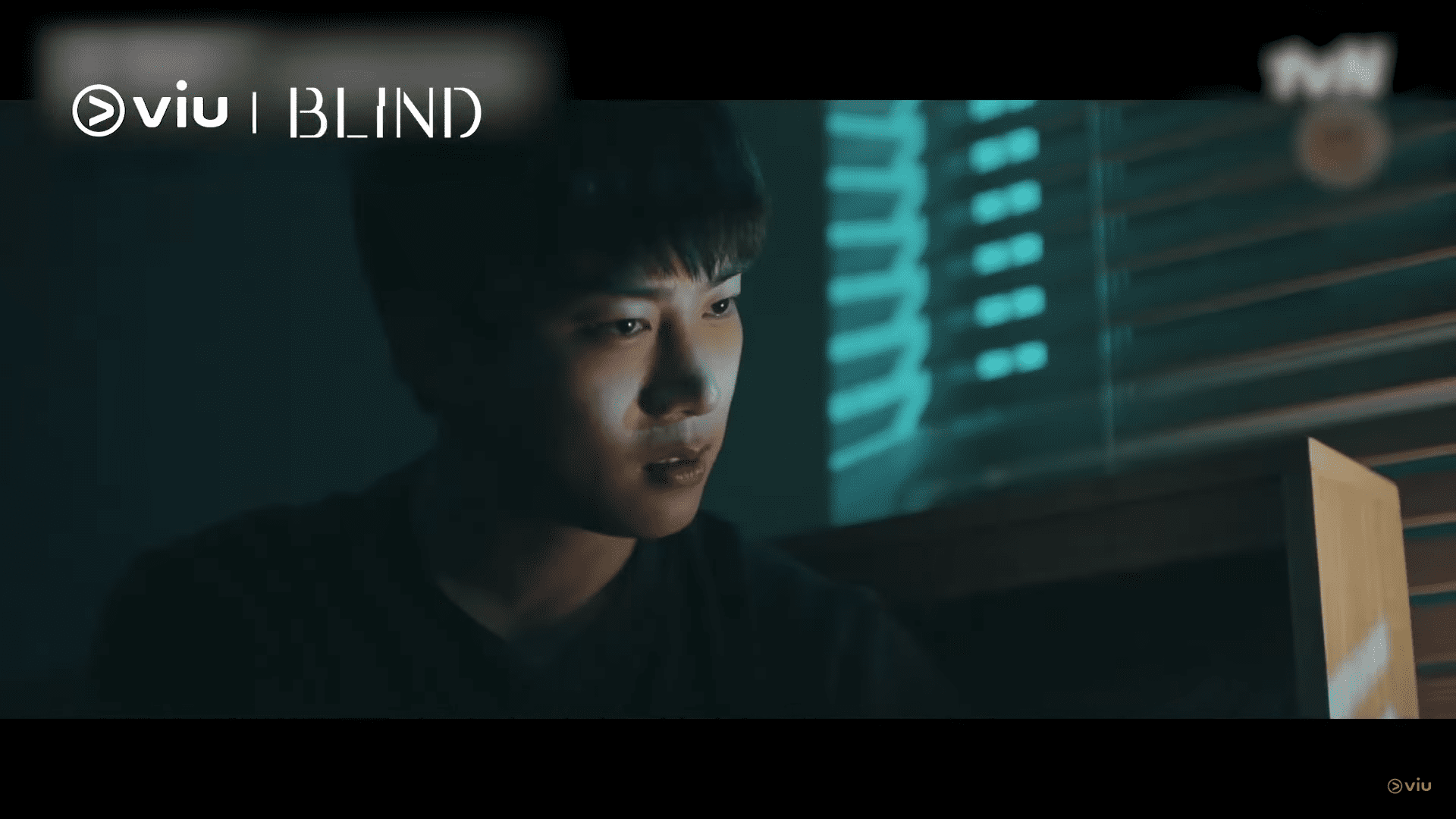 The new Korean drama, Blind, is sure to keep you on the edge of your seat. Episode 7 is coming up soon, and it looks like things are only going to get more exciting! This show follows Ryu Sung Joon, Ryu Sung Hoon, and Jo Eun Ki as they become involved in a serial murder case. These three individuals will stop at nothing to uncover the truth behind the deaths. Will they be successful? You’ll have to watch to find out!

The story of Blind is about those who have experienced becoming victims because they lack uniqueness and the tale of the perpetrators noticing harsh realities. Ryu Sung Joon, Ryu Sung Hoon and Jo Eun Ki become involved in a serial murder case where the victims are jury members. These three individuals are on a quest to unveil the reality behind the deaths.

Ryu Sung Joon is a detective who works hard. He is a tenacious investigator. Due to his tenacity, he is always among the top arrest rates for police detectives. His brother, Ryu Sung Hoon, is a judge. Ryu Sung Hoon is a perfectionist who has earned the highest score on his bar exam and graduated at the top of his class from the Judicial Research and Training Institute. He is a just man who tries to administer equitable judgment.

Jo Eun Ki is a social worker who always puts others first. She has a warm heart and tries to be a guardian for children from poor backgrounds, Full of justice, she always looks out for the best interests of those around her.

The sixth episode of Blind begins with a major discovery. One of the kids at Hope Welfare Center snitched on Numbers 11 and 12. The boy tells Crazy Dog about their plan to leave, and Moon-Kang grins wickedly. Comparing them to hares, he decides to let the boy go. He’ll go after each one of them one by one.

Sung-Hoon decided to act as if he was against his brother and on the side of the police by leaving a message for Eun-Ki, thus fooling everyone. Sung-Joon was happy to finally find his brother and gave him a warm embrace. Sung-Joon bows his head after seeing the sternness of the response.

Sung-Hoon is not there for the sake of his family. He comes to South Korea attempting to enlist his younger brother’s assistance in finding the murderer – even if it’s himself. Sung-Joon is surprised to find out about the button at the crime scene. He can’t understand how it ended up on the rooftop.

Mr. Baek snaps and can’t take his wife’s erratic behavior anymore. Ji-Eun’s pair slip and fall while wrestling over her cake, banging Ji-Eun’s head on the edge of a cabinet in the process. She bleeds badly from the wound. This happens just after Sung-Joon slyly enters and starts searching for the recording, he can’t locate it as he has no clue it’s taped behind a photo frame.

Are you a fan of this Korean Drama Series And waiting for the next episode? Well, your wait is gonna be over soon! Blind Season 1 Episode 7 is set to air on Friday, 7th October 2022, at approximately 4 pm (GMT) / 11 pm (ET). Expect episode 7 to be about 1 hour and 5 minutes long, which is in keeping with the rest of the series.

Don’t miss it! It’s sure to be another exciting episode. Keep an eye out for what happens next! Will the detectives be able to solve the case? Will they catch the killer? 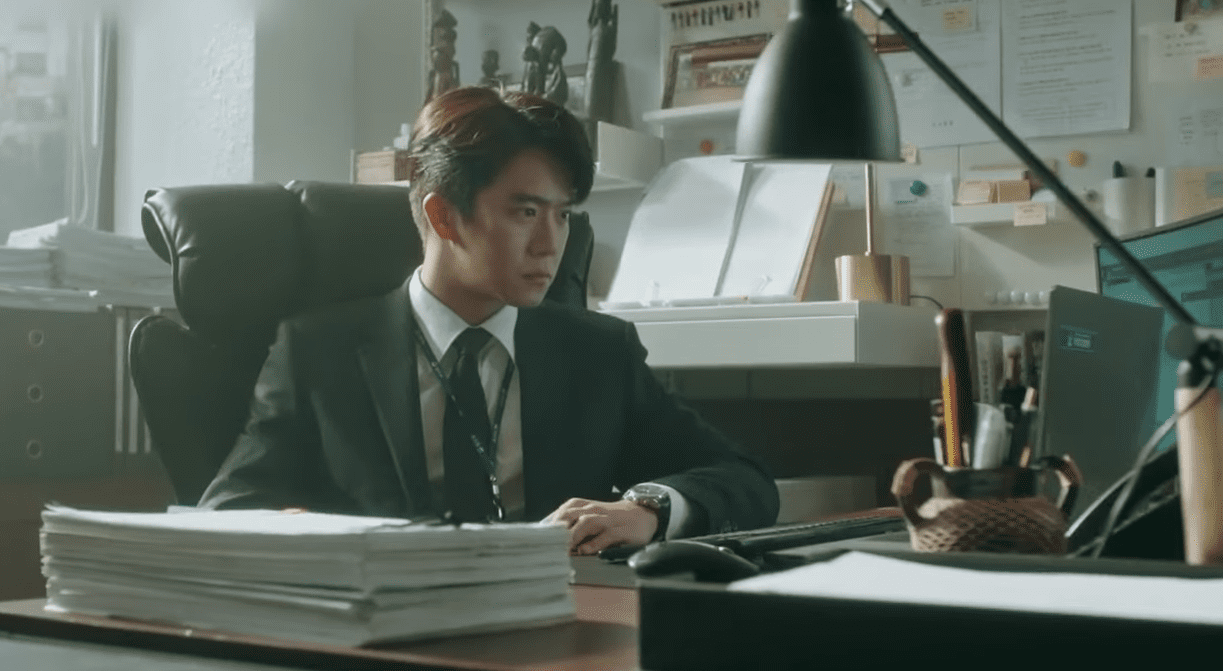 Where To Watch Blind Episode 7?

Blind is now streaming on Viki in the US, Canada, and Denmark. In certain countries, it may also be seen on Viu. Sadly, it doesn’t appear that those areas extend to Europe and the United Kingdom, where Viki is not accessible. Blind is currently shown on tvN in South Korea, airing at 22.40 p.m. (KST).

If you want to watch episode seven as soon as it comes out, you have a few options. The first is to sign up for a Viki Pass. This will give you access to the entire series of Blind, as well as allow you to watch new episodes as they air in South Korea. A second option is to wait until episode seven is uploaded to Viki, which typically happens a day or two after it airs in Korea. You can then stream it for no cost with advertising.

Finally, if you have a region-free DVD player, you may be able to purchase Blind from Amazon or YesAsia. These websites ship DVDs all over the world, so it’s worth checking to see if they have Blind in stock.